Ramo – will there be a 2nd season? 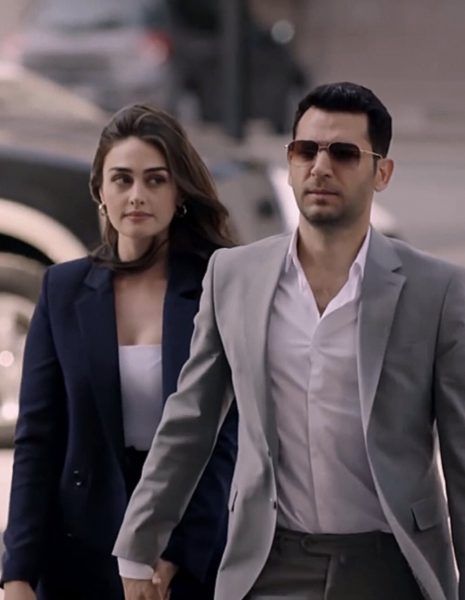 Will there be a second season of the series Ramo? When will it start? What actors can leave the cast? We became aware of the details that you so wanted to know!

The coronavirus epidemic mixed all plans and changed the plot of the series that are shown on Turkish television. One of its victims was the Ramo series, which was shot in Adana. The good news for fans of the show is that the channel decided to order the second season, the preparation for which has already begun.

However, unfortunately, at present it is not possible to provide proper conditions for safe work in Adana. Therefore, the producers and the channel made a radical decision. The series will be moved to Istanbul, the plot will change and, accordingly, a few characters of the storytelling will have to say goodbye. The channel made an official announcement about it today. Also, we were promised new, unexpected names in the cast.

But who will leave the project? So far, we know of three actors who won’t be in the new season. This is Görkem Sevindik, who played the role of Boz. Hakan Salınmış, who played Suleyman Aga and Deniz Gürzumar. So far, the situation with Idil Firat, who is rumored to be leaving, is unclear. It was also revealed that director Yağız Alp Akaydın and screenwriter Yılmaz Şahin left the project. Rüya İşçileri became the new screenwriter of the show. The name of the new director is not yet known.

Filming of the series will resume in July, and Ramo will return to the screens in September. All we have to do is be patient and keep an eye on things.

READ  Murat Yildirim has been criticized