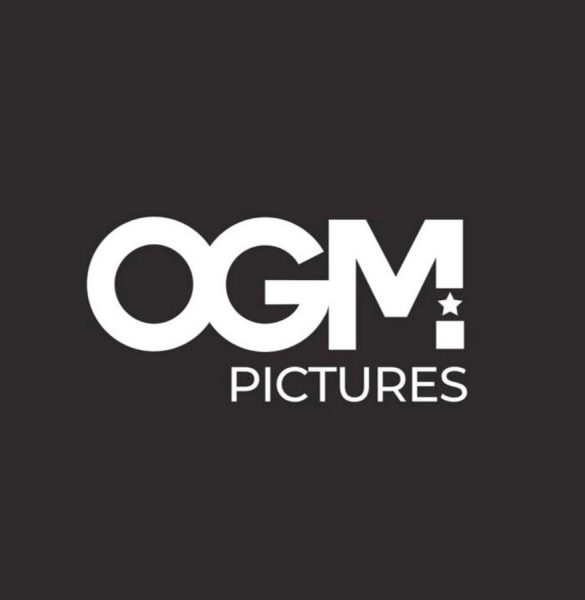 OGM Pictures and its general producer, Onur Güvenatam, continue to “score points” in the Turkish serial business, reaching a new level. According to an insider, the company has several very high-profile projects that should be launched next season. The company will continue to work with the TV8 channel, for which the series My Home My Destiny starring Demet Ozdemir and İbrahim Çelikkol.

Two films are planned with Çağatay Ulusoy, in which he will act as the executive producer of the company (presumably we are talking about Koca Yusuf and Free Goldfinch). Films are intended for digital platforms, and they will also work on the series Museum of Innocence for the Amazon digital platform.

The company will make a series for the digital platform with Kıvanç Tatlıtuğ, and will also make a film with him. The company will continue working on the Netflix series The Gift starring Beren Saat. They also develop the series Girl behind the Glass. It is not known who will play the leading role in this project, but behind the scenes the names of Tuba Büyüküstün and Hazal Kaya were mentioned. This show is also intended for a digital platform. Several series for free television are being prepared.