When will the shooting of the series Turkish Detective begin? 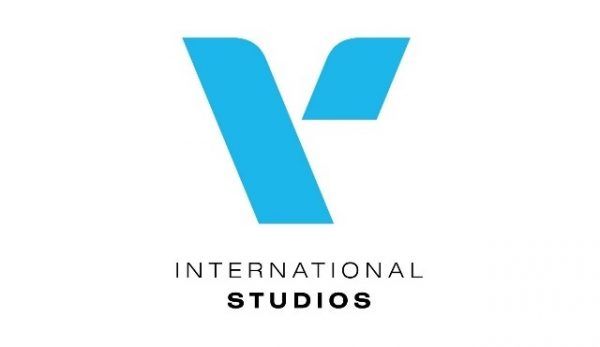 ViacomCBS International Studios (VIS) and Miramax are starting preparations for the new series Turkish Detective, based on the novels of the famous English writer Barbara Nadel about the adventures of detective Cetin Ikmen and his partner Mehmet Suleyman. Companions investigate crimes that are committed in modern Istanbul and its environs. Filming will begin next spring. Recall that the American company Miramax was acquired by the Arab conglomerate beIN Media Group, which operates in the Turkish market, so it is quite possible that Turkish actors will be involved in the series.