Will Ozan Güven star in the series The Choice / Babil? 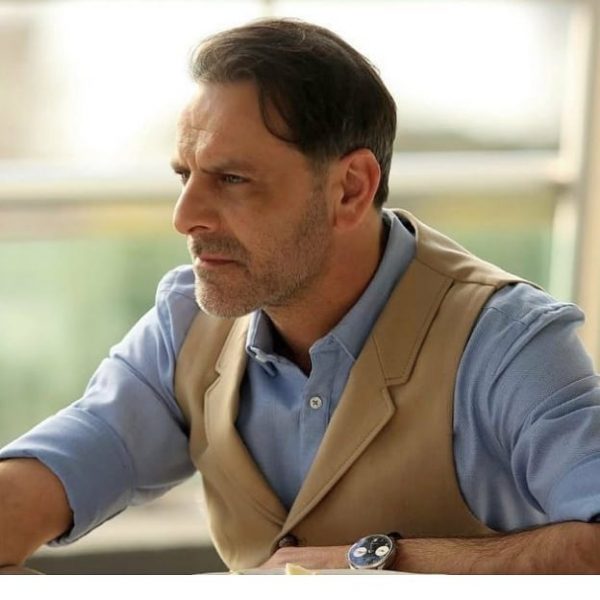 According to Birsen Altuntas, Ay Yapim TV company decided not to continue working with Ozan Güven due to pressure from the public and advertisers. However, the actor is outraged by this decision, claiming that he did not beat his beloved and is considered innocent until proven guilty. He hoped the company would support him. Now the producers will either be forced to continue working with Mr. Güven or pay a fine for breaking the contract. We remind you that the first court hearing in the case of violence will take place in January 2021.