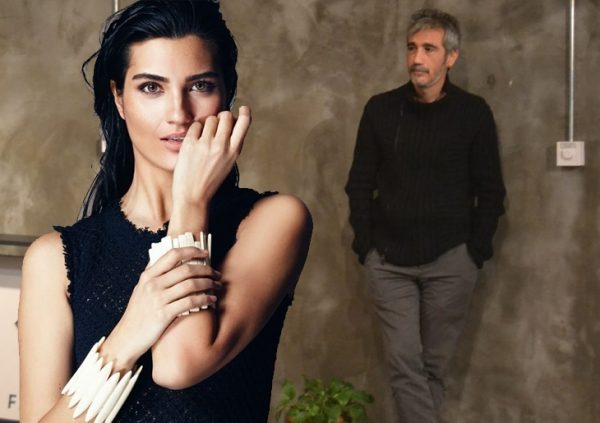 According to the Turkish press, Tuba Büyüküstün did not stay alone for long and had already started a new relationship with director Cevdet Mercan. On the eve of the couple were noticed together in the Bebek area, and they held hands. Recall that Mr. Merсan worked with the actress in the TV series Aci and Gönülçelen, moreover, he is a good friend of her ex-husband Onur Saylak and ex-boyfriend Umut Evirgen.