When will work on the Museum of Innocence start? 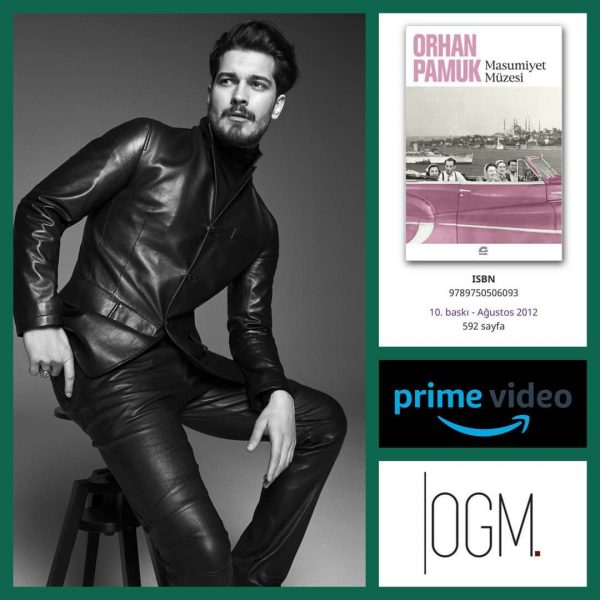 Renowned journalist Ranini said that the Amazon Prime Video platform plans to open in Turkey next year. Whether this means that work on the new series Museum of Innocence will be accelerated is not yet clear. Recall that the TV show will be made by a Hollywood company and is not directly related to Amazon Turkey. On the Turkish side, OGM Pictures will participate in the production of the project. The executive producer from the Turkish side is Çağatay Ulusoy, who is also the lead actor of the series.

More specific information is likely to appear after the filming of the movie “Deadlock of Struggle” / Mücadele Çıkmazı, that will end in mid-September. So far, Turkish bloggers have reported that Çağatay is rejecting all offers from Turkish producers to work on television series, invoking other obligations. So is his friend Kıvanç Tatlıtuğ, who will also star in a film and series produced by OGM Pictures for Netflix.

We also note that the manager of Çağatay Ulusoy Engin Aykanat has been in New York for three weeks. The purpose of the visit is not known, however, given that there are serious restrictions on entry to the United States associated with the epidemiological situation in the country, it must certainly be businesslike.