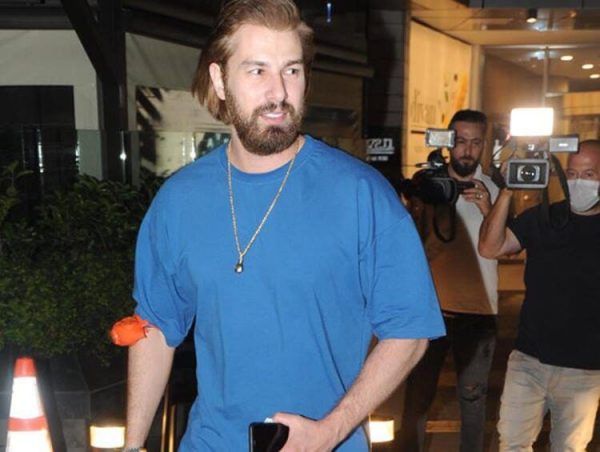 Furkan Palalı was seen at a café in the Etiler area with his friend, who is the second director of Netflix YOU. Of course, journalists did not hesitate to ask the actor about the possibility of working on digital platforms or abroad. Furkan responded evasively, that he did not rule out the possibility. He can work on the American and Turkish-American projects, which they were just talking about. We recall that Furkan Palali is currently in the cast of the series Bitter Lands / Bir zamanlar Çukurova.