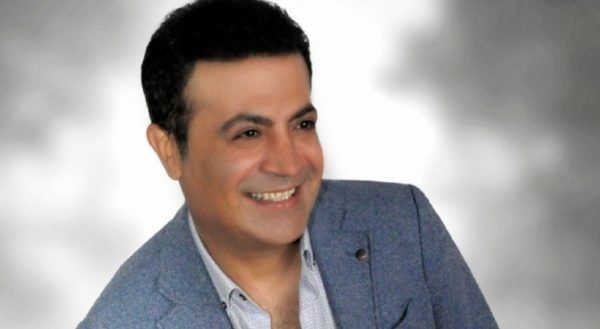 The creators of the series Jack Ryan, released on the Amazon Prime platform, have entered into an amicable agreement with Turkish composer and singer Oguz Yilmaz. Let us remind you that the song Çekirge was used in the series without paying the corresponding royalties. Mr. Yilmaz filed a lawsuit against the company and the producers settled the claim out of court.