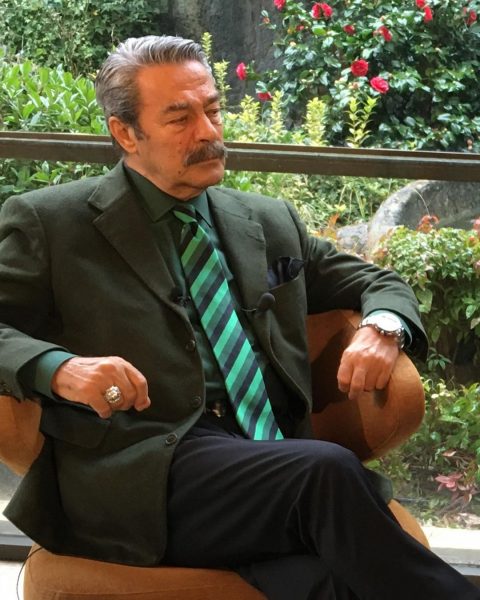 According to rumors, the Ay Yapim TV company has prepared a real bomb for the final season of The Pit / Çukur series. In the near future, the older brother of Idris Koçovali will appear in the series. He will gather the whole family again. It is with him that Nedir is talking. Moreover, the role of the uncle will not be played by anyone, but by the brightest star of the Yeşilçam era, Kadir Inanir. If the information is confirmed, then the producers will certainly be able to seriously raise interest in the TV show, the Turkish audience treats the actor with awe.