The creators of the series Atiye / The Gift were sued 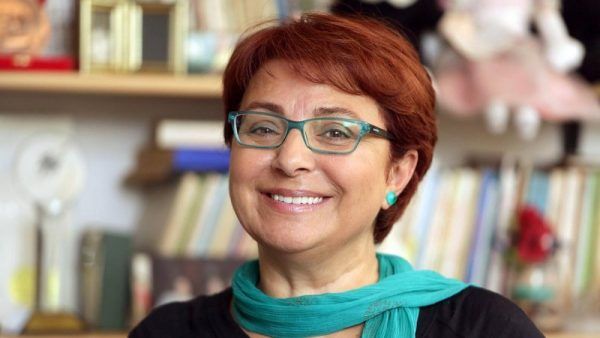 The writer Buket Uzuner has filed a lawsuit against OGM Pictures, accusing it of using characters from the book The Adventures of the unlucky Defne Kaman / Uyumsuz Defne Kaman’ın Maceraları in the TV series Atiye / The Gift.

At the same time, the writer admits that the plot was creatively reworked, but in her opinion the main characters are still recognizable and this is plagiarism. Recall that the book by Şengül Boybaş was used to create the series and it is not entirely clear why claims are not made against this author. It is up to the Turkish court to understand the intricacies of copyright. Recall that Netflix also acquired the rights to the book by Bouquet Uzuner, but it is not yet known who will adapt this work. Ironically, it could be OGM Pictures again.