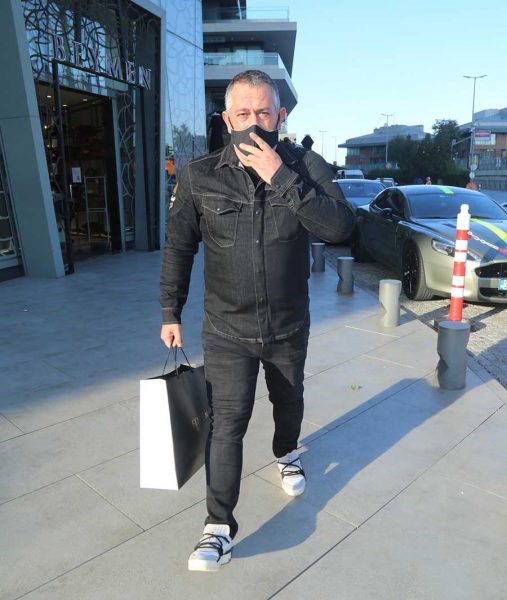 Cem Yilmaz was spotted yesterday in the Zorlu shopping center. The comedian held a small press conference announcing that he will resume his performance in October. Alas, until Netflix took over his show, so he will continue to give live spectacle. Maybe a little later.