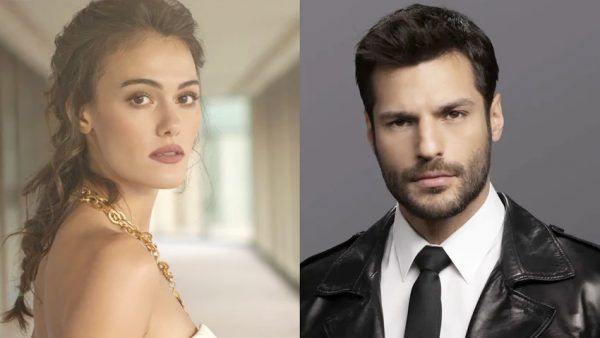 Gülper Ozdemir became the co-star of Serkan Çayoğlu in the series Cyprus / Kıbrıs, which is filmed by TMC Film for the TRT1 TV channel. Ahmet Kural’s co-star is Pelin Karahan. The reading of the script has already begun.

The series is set in 1963-1974. Recall that in 1963 the first clashes occurred between Greek Cypriots and Turkish Cypriots living on the island. The intercommunal confrontation lasted 11 years, military clashes began, in 1974, with the support of the military junta of Greece, radical politicians came to power, heading for the annexation of Cyprus to Greece. In turn, the Turks worked ahead of the curve, launching a military invasion of the island, which, as a result, was divided into two parts – Greek and Turkish, which remains to this day. It is about these events that will be discussed in the series.