How many seasons will be in the series Yeşilçam? 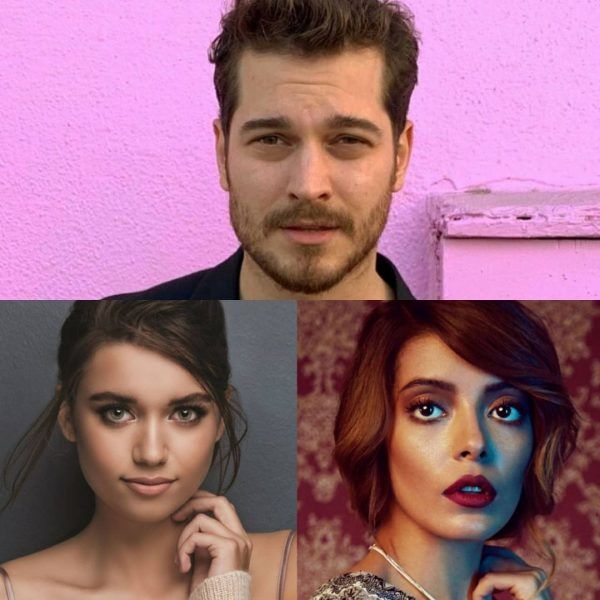 For ES Film, the Yeşilçam series will be the first digital production. The script for the first season of the project was ready in April. After the management of the digital platform Blu TV and producer Yusuf Esenkal managed to convince Çağatay Ulusoy to work on the series, the scriptwriters were immediately ordered a second season. Work on the script for the second ended last week.