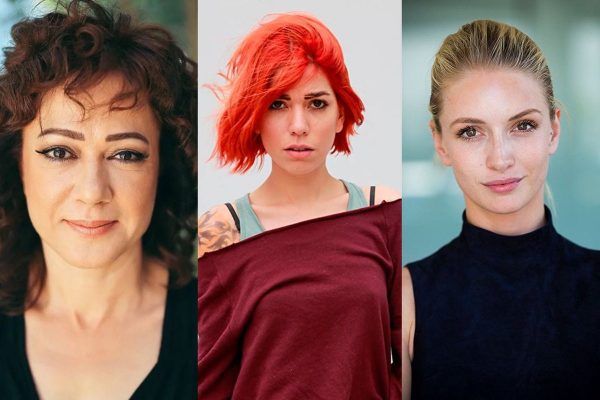 Ceren Moray, Yasemin Kay Allen and Bennu Yıldırımlar are the stars of the new Exxen series  Usual suspects / Olağan Şüpheliler. Three housewives who committed a murder are in the center of the plot.İrfan Şahin’s production company 1440 Productions. Directed by Yüksel Aksu . The male cast of the series will be announced next week. Filming will begin in January.