Can Yaman became the advertising face of the Italian brand 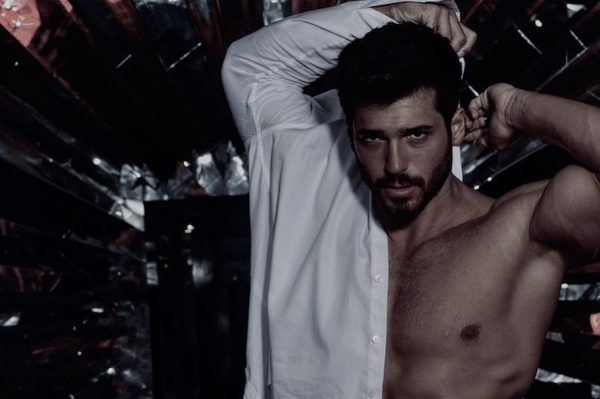 Can Yaman’s Italian fans have received good news. Soon they will meet with their favorite actor, who has just signed a lucrative contract. What are we talking about?

Can Yaman, after two successful TV series Bitter Sweet and The Daydreamer gained a large fan base in Italy, that shows invitations of the actor to this country,  where he is not the first time to give interviews to the Italian press and television. And now, a new proof of the love of the Italian audience.

As it became known, the actor signed a contract and became an advertising face for the Italian pasta brand. The commercial will be directed by the famous Turkish filmmaker Ferzan Ozpetek. Recall that the director, who permanently resides in Italy, and Can Yaman have already met and agreed to work together. And so, such an opportunity presented. As Ferzan jokingly stated on his Instagram: “It is not Santa Claus who will come to us for the New Year, but Can Yaman.”

True, to be precise, Can will go to Italy to shoot commercials after the New Year, or rather on January 5. It looks like the new year 2021 will bring us pleasant surprises.