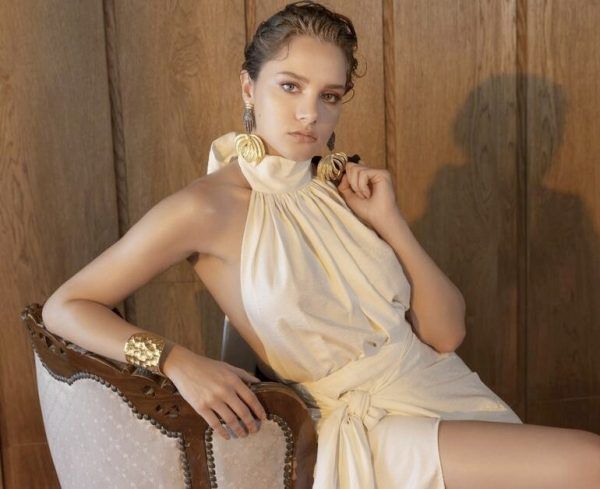 Miray Daner, who has always attracted the attention of music lovers with the beauty of her voice, finally decided to take the next step by recording a song with her fellow musicians.

Miray Daner is one of the most talented Turkish actresses of the young generation, confidently occupying her special niche in show business. Viewers know the girl from her work in the TV series Tide, Wounded Love, The Protector, Respect. However, her interests are not limited only to acting. As it became known, she decided to try her hand at music by recording the first single.

The girl took singing lessons during the pandemic, but hesitated whether she should move to the professional level. However, the audience’s reaction to Miray’s performances in various programs showed her over and over again that it was still worth trying. The arrangement of the single has already been completed, but the actress has not yet signed a contract with any music company. Recall that the ad for chips, in which Miray acted as the face of the brand and sang the song, was watched by 17 million viewers on YouTube.

Time will show whether the talented young star will be able to win the hearts of the Turkish audience with her singing talents.