Ogulcan Engin did not attend his mother’s wedding 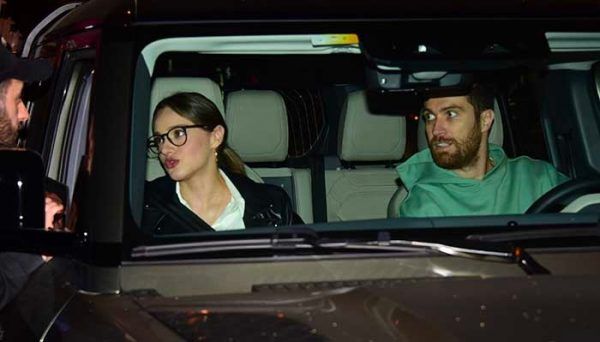 Miray Daner and Ogulcan Engin were spotted the night before in one of the clubs in the Yeniköy district. When asked by journalists if it’s hard for him when his beloved works so hard on the set, the young man replied that love requires sacrifice. However, Oguljan did not want to answer the question of why he was not present at the wedding of his mother, Seda Sayan, who married for the seventh time. According to rumors, the son asked his mother not to make her marriage a public show, but she did not listen. Miray Daner changed the subject, saying that the filming of her series has been interrupted and that she will remain in Istanbul for the time being.