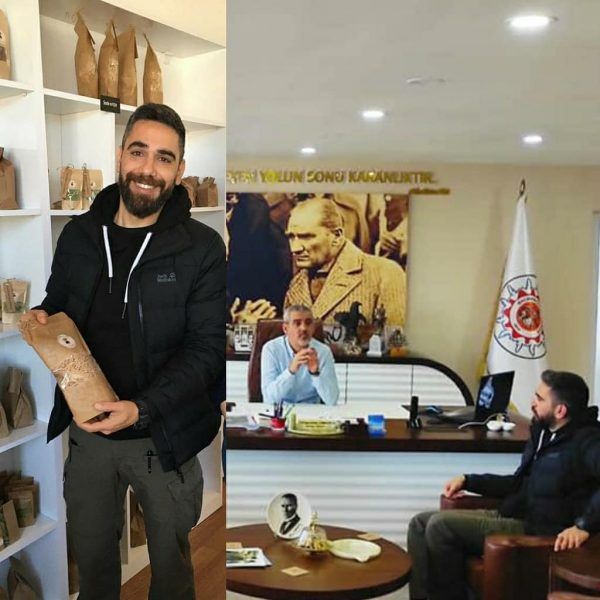 Kadir Doğulu, who founded his own production company last year, traveled to Nevsehir to prepare the filming of the upcoming film Anatolian Leopard / Anadolu Parsı. It is not yet known whether Kadir will star in his film himself or act as a producer. We remind you that the actor will star in the summer TV series for the D TV channel Recipe for love / Aşkın Tarifi, the shooting of which will start very soon.