Was there a crisis on the set of Arıza’s series? 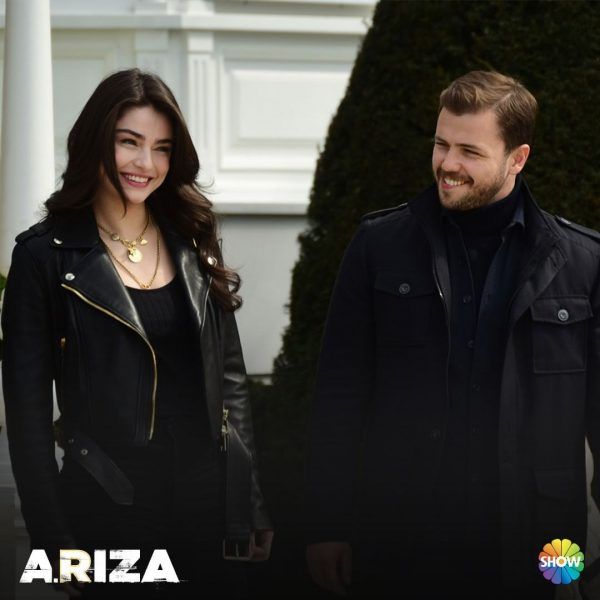 Last week, Birsen Altuntas examined the nose of Çağatay Ulusoy under a magnifying glass, on this week she decided to return to the old favorite topic of scandals on the set, saying that there was a crisis on the set of Arıza’s series.

Two leading actors of the series – Ayça Ayşin Turan, and Ahmet Mumtaz Taylan allegedly got angry at the second director Savas Ilhan for something. There were always problems and scandals on the set. The actors allegedly asked to replace the director, in response to this Yesim Salkim, who loves the director, yelled at them. However, in the end, the second director left at the insistence of the stars. This offended Olga Toker, who shouted at the makeup artist hired by Ayça Ayşin Turan. The makeup artist was offended and accused Olga of rudeness and insults and even went to the police, but he was dissuaded. Later, they made up with the actor. After the ratings of the series fell and due to the scandal on the set, it was decided to complete the project on the 30th episode.