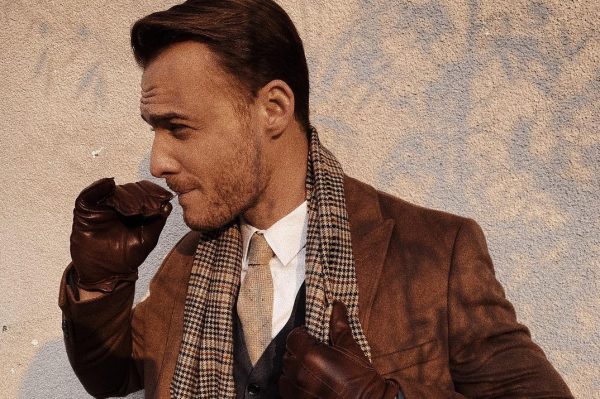 Kerem Bürsin’s unfortunate phrase caused a storm of outrage on Turkish social media networks. The actor had to apologize. What happened, and who is right in this situation?

Kerem Bürsin, during a live broadcast with Hande Erçel, spoke very harshly about people who violate the quarantine regime at the moment when the number of coronavirus infections in Turkey reached 50 thousand people a day. “You go to a café, take off your masks, you are fools! Forgive me, but you are fools! Think about your families, think about other people,” the actor said.

The Turkish viewers supported the ideas of the actor, but they were very offended by the form in which it was expressed. The well-known comedian Kaan Sekban remarked that it would be nice for Kerem to tell the same thing to the participants in the Congress of the ruling AKP party, if he has enough courage. It is very easy to humiliate ordinary citizens.

In response to the wave of indignation on social networks, Kerem Bürsin posted a video message in which he apologized for the unsuccessfully used expression “you are fools.” However, the actor recalled that the situation in the country and the world remains extremely tense and people should take care of their own health and the health of those who are nearby. They are forced to work in a pandemic, but are tested daily. But this does not exclude the danger of infection, so they also use masks outside. Kerem encourages everyone to do the same.

As this scandal showed, it is not enough for a public person to make the right idea, but also to be able to formulate it correctly so as not to offend those whom he addresses. Kerem grew up in American culture and doesn’t quite understand the Turkish mentality, hence the problem. Hopefully in the future he will choose words more carefully.