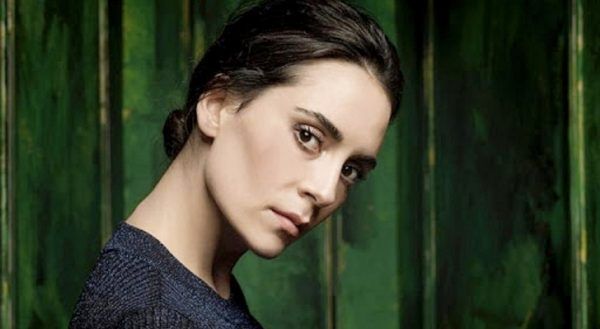 Melisa Sözen, who was remembered by the audience for the last work in the TV series The Red Room, returns to the screens with a new project. It will be a screen version of the novel by Perihan Magden From Whom We Escaped, Mom / Biz Kimden Kaçıyorduk Anne, which is being prepared by 1441 Productions for the Netflix digital platform. Written by Ertan Kurtulan. Director Özgün Özçelik, who became famous after his first film Worry / Kaygı, presented at the Berlin Film Festival.