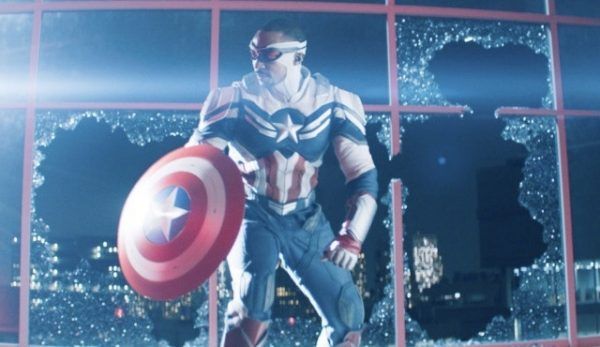 Another Netflix competitor, Disney +, has announced the new results for the last 3 months. The platform has reached 103.6 million subscribers. The company is expected to have 230-260 million subscribers worldwide by 2024. So far, the platform is not available in Turkey, but the imminent opening has already been officially announced.