Demet Ozdemir in the TV series Apartment of the Innocents? 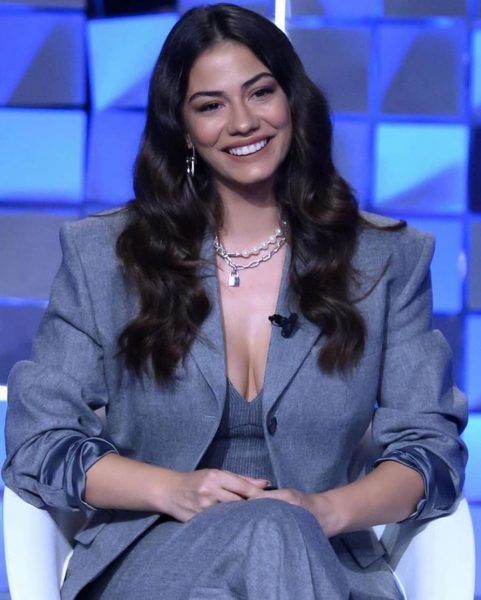 According to Takvim, Demet Ozdemir is negotiating with OGM Pictures to star in the TV series Masumlar Apartmanı, where she can become Birkan Sokullu’s co-star. Recall that the actress had previously starred in the company’s TV series based on the book by the same author ‘My home My destiny’. According to the press, Demet looks at the proposal very warmly.