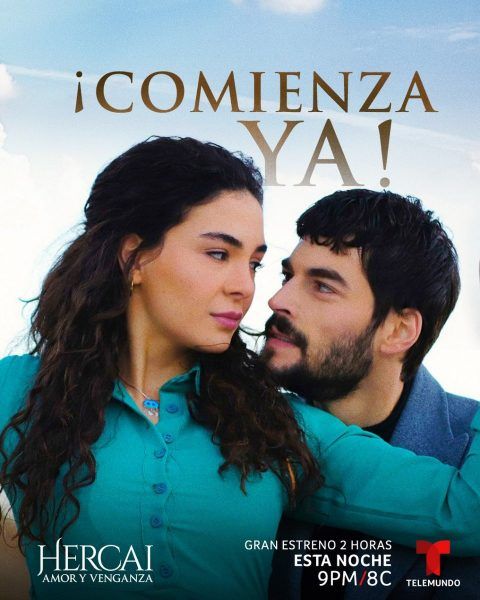 The Spanish-language television channel Telemundo continues the successful broadcast of the series Hercai in the United States. The show has a stable audience of 1.3 million viewers. Telemundo’s main competitor, Univision, is broadcasting the series The Ambassador’s Daughter, which reaches 1.4 million viewers. The solid success of Turkish products in the American market is inspiring.