Daughter of Defne Samyeli Deren Talu continues to dream of a career as an actress, showing chic forms, since the summer season allows 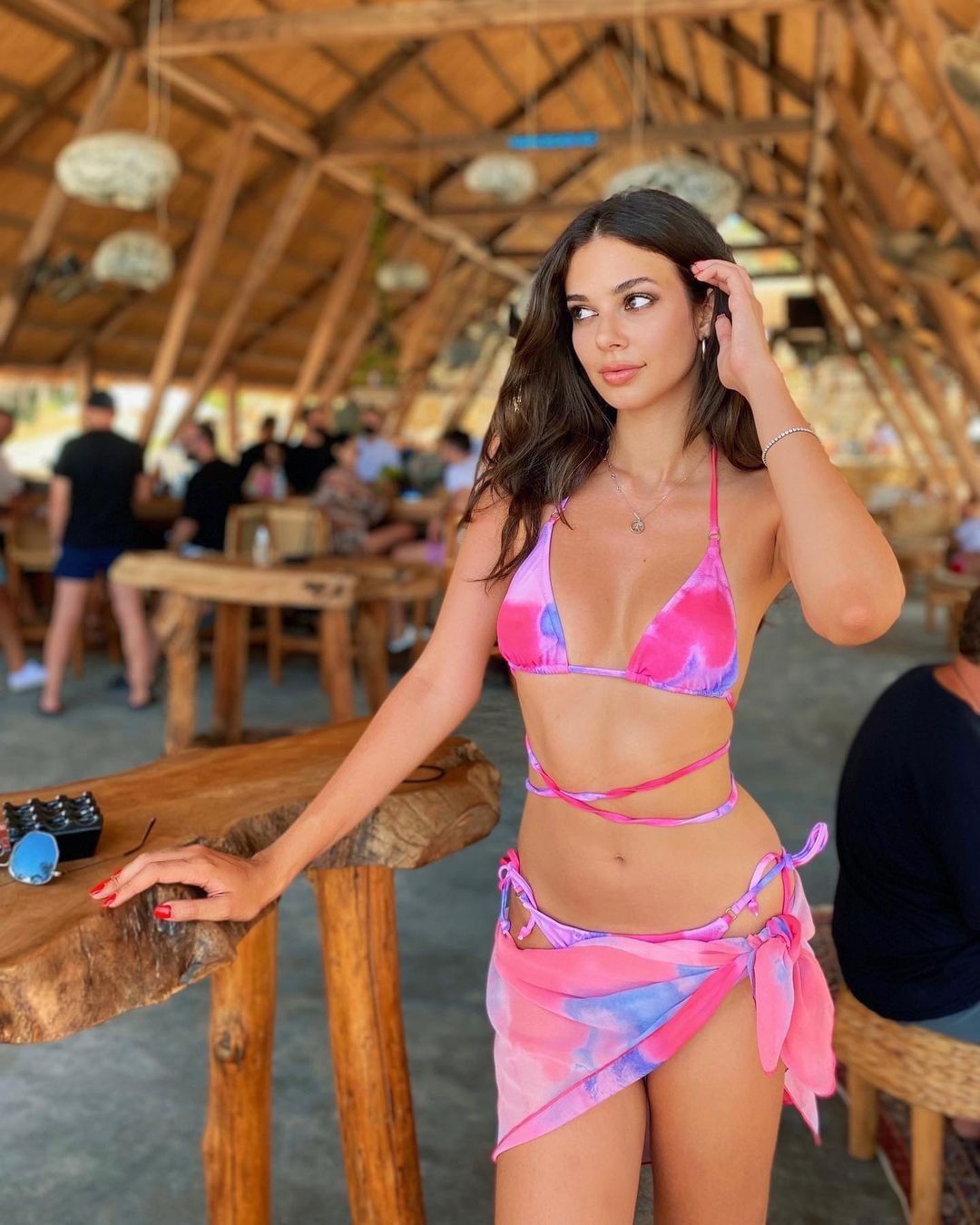 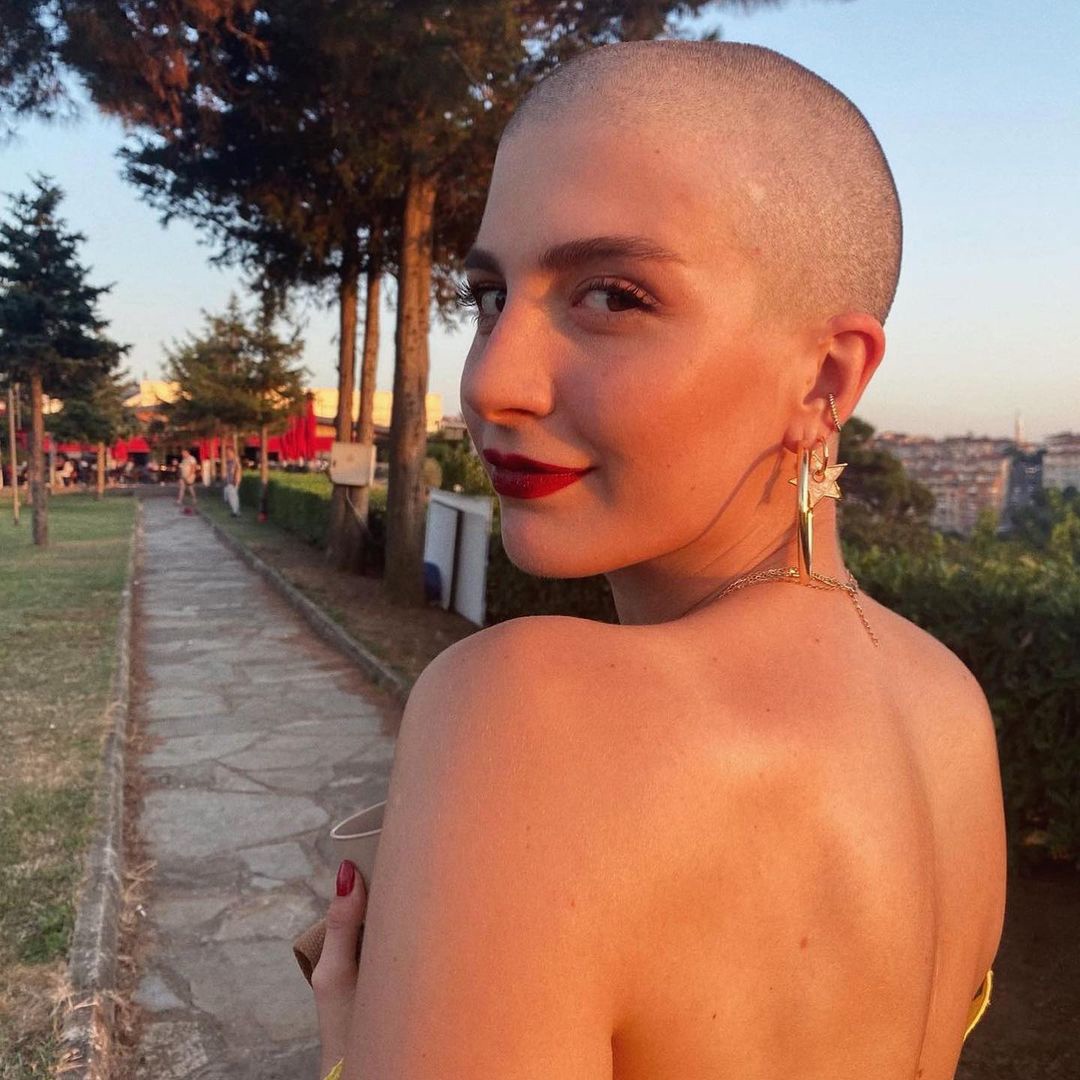 Today Kenan Dogulu and his wife Beren Saat celebrate their 7th wedding anniversary. On this occasion, Kenan published a post on Instagram, confessing his love to his wife 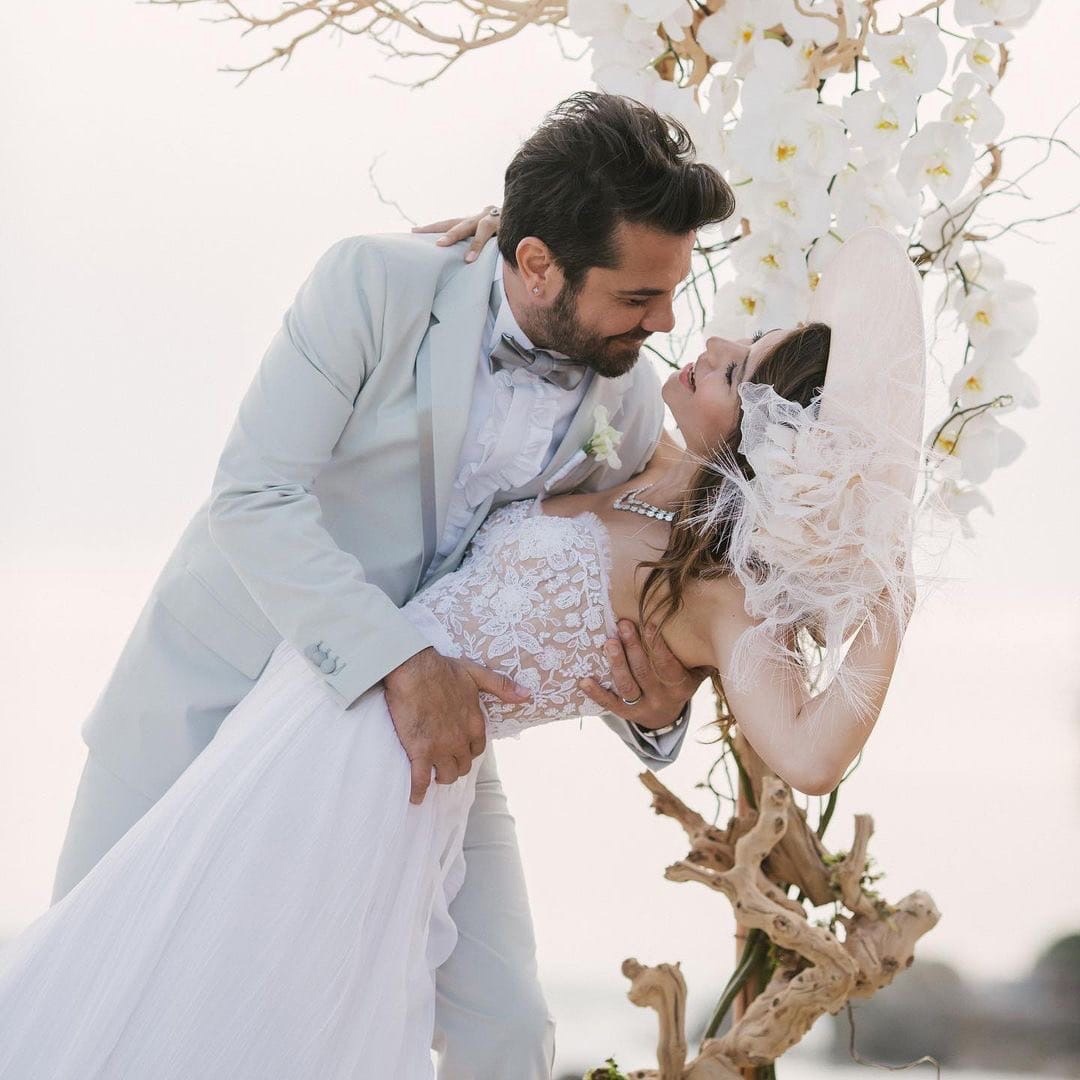 Digital platform Blu TV has announced projects that will be released in August. The 2nd season of the series Yeşilçam is not among them. Looks like fans will have to be patient 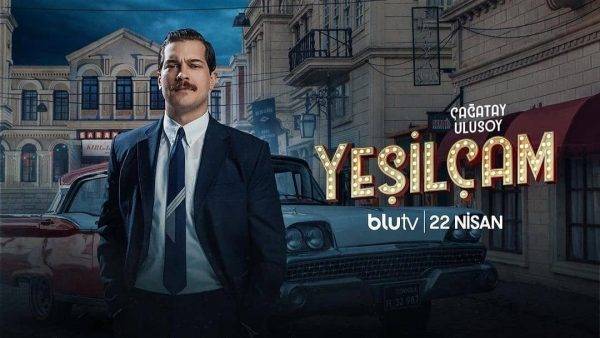 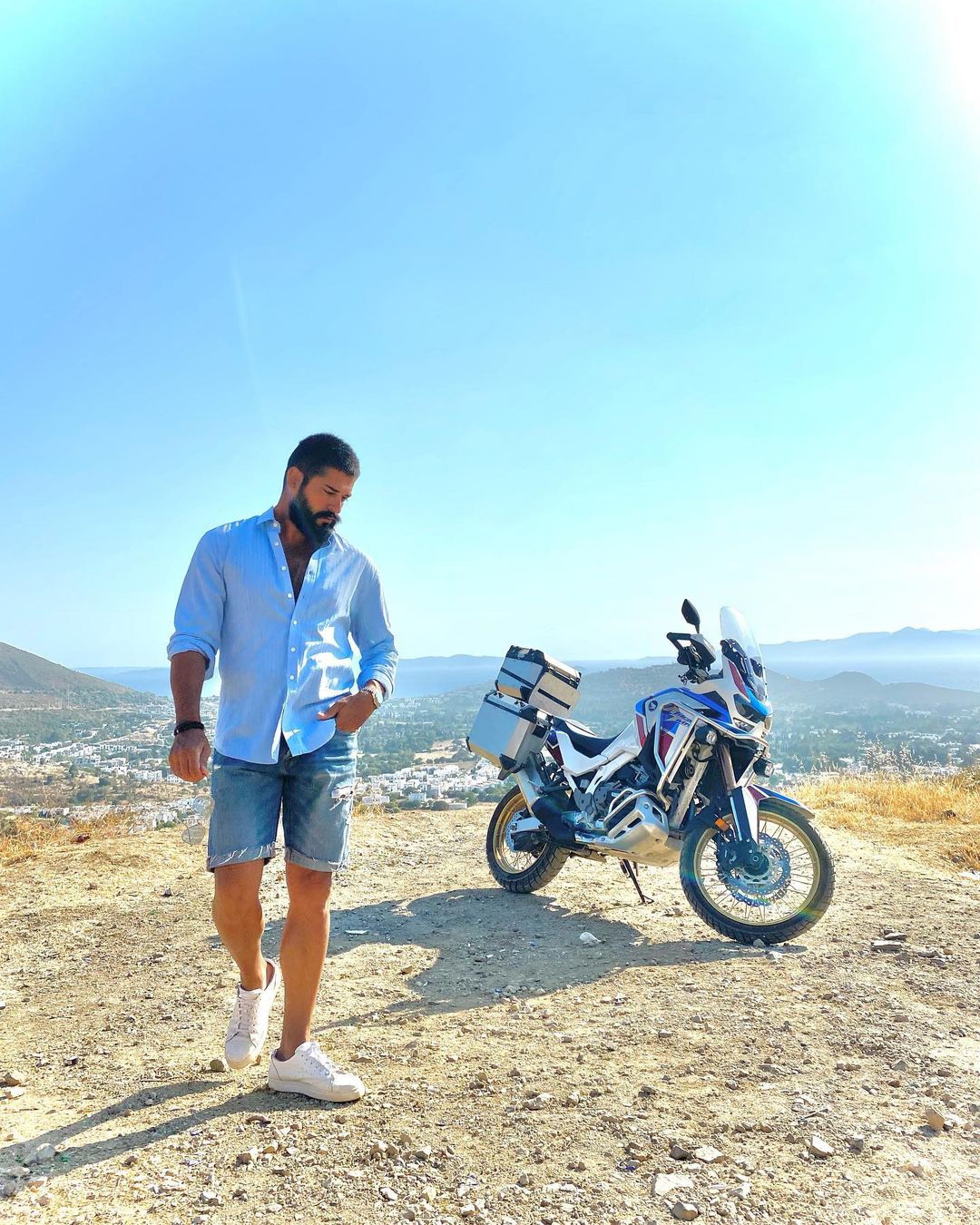 Meryem Uzerli on the cover of the Moroccan magazine L’Officiel 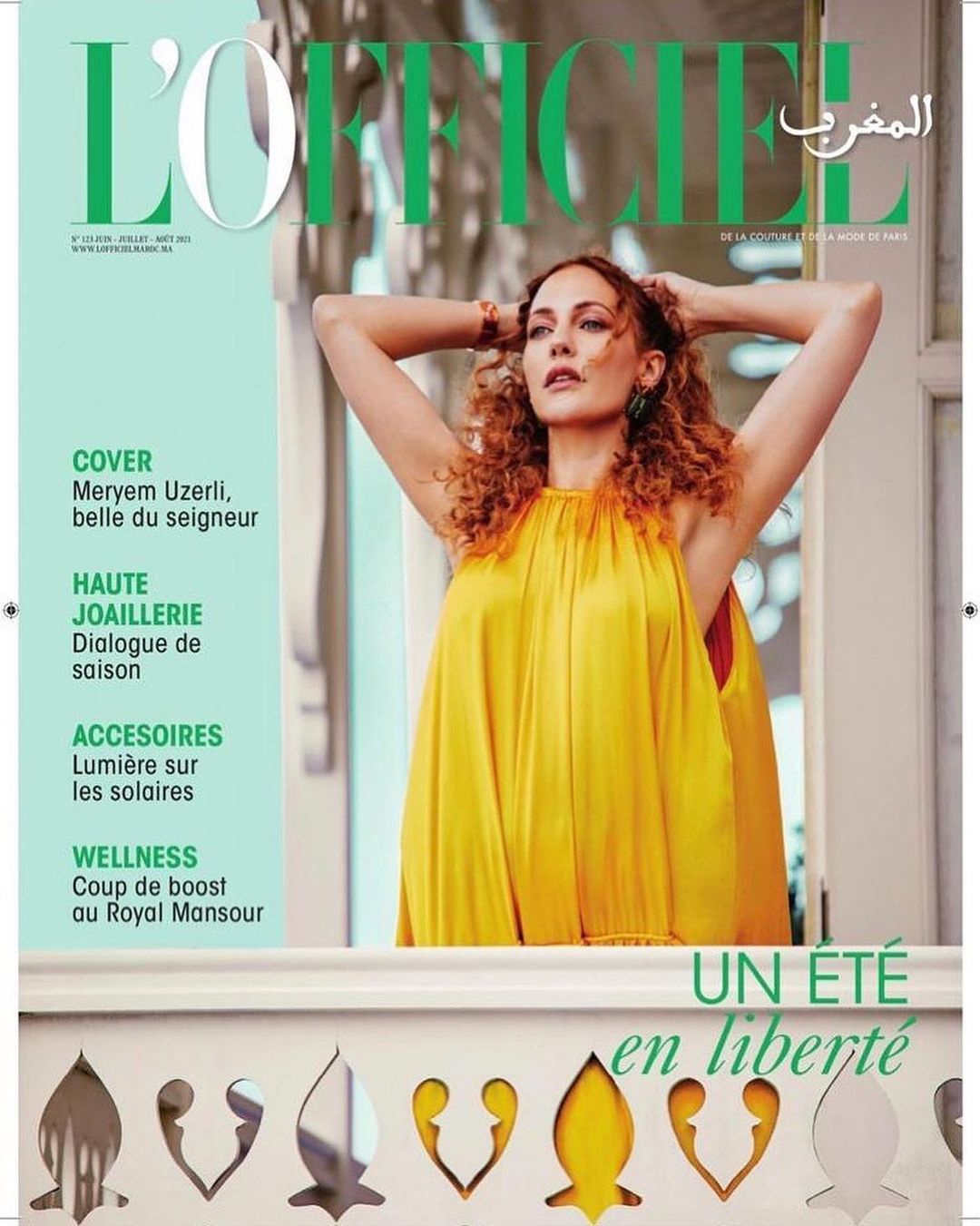 According to the tabloid Snob, Melisa Şenolsun & Umut Evirgen broke up. An aspiring restaurateur director went to look for a new muse 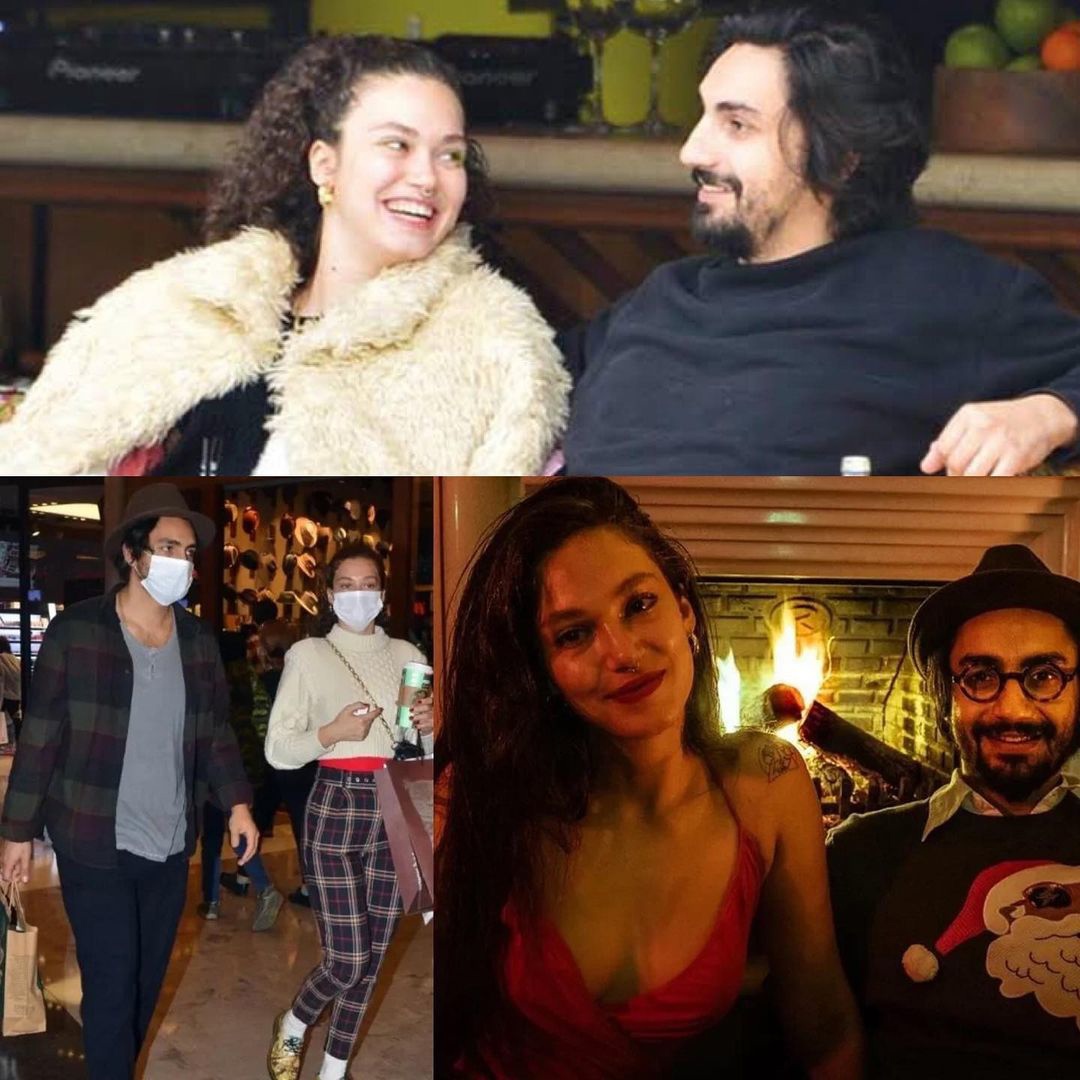 Ozge Borak, familiar to viewers from her work in the TV series Call my agent, signed an agreement to shoot the film Sand Lily / Kum Zambağı, written and directed by Mehmet Demir Yilmaz. Mert Turak will be her co-star. Filming will begin in September in Adana 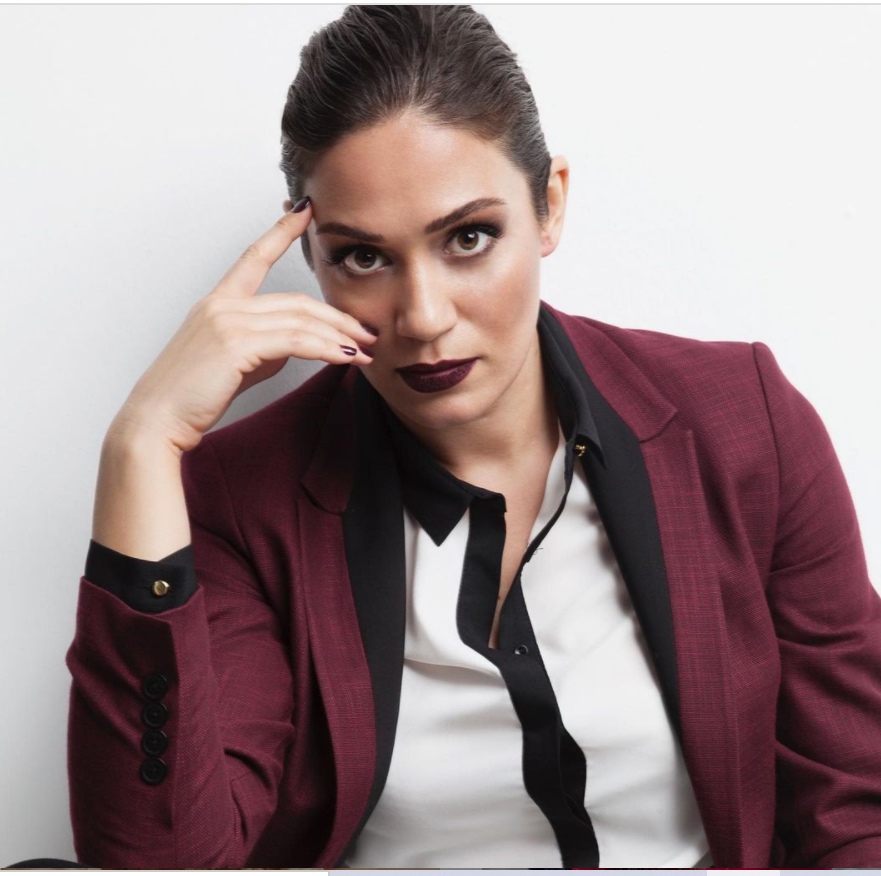 Producer Emre Konuk started folllowing Barış Bağcı, who played the role of Baicu Noyan in the TV series Resurrection Ertugrul. It looks like he will also take part in the TV series Alp Arslan 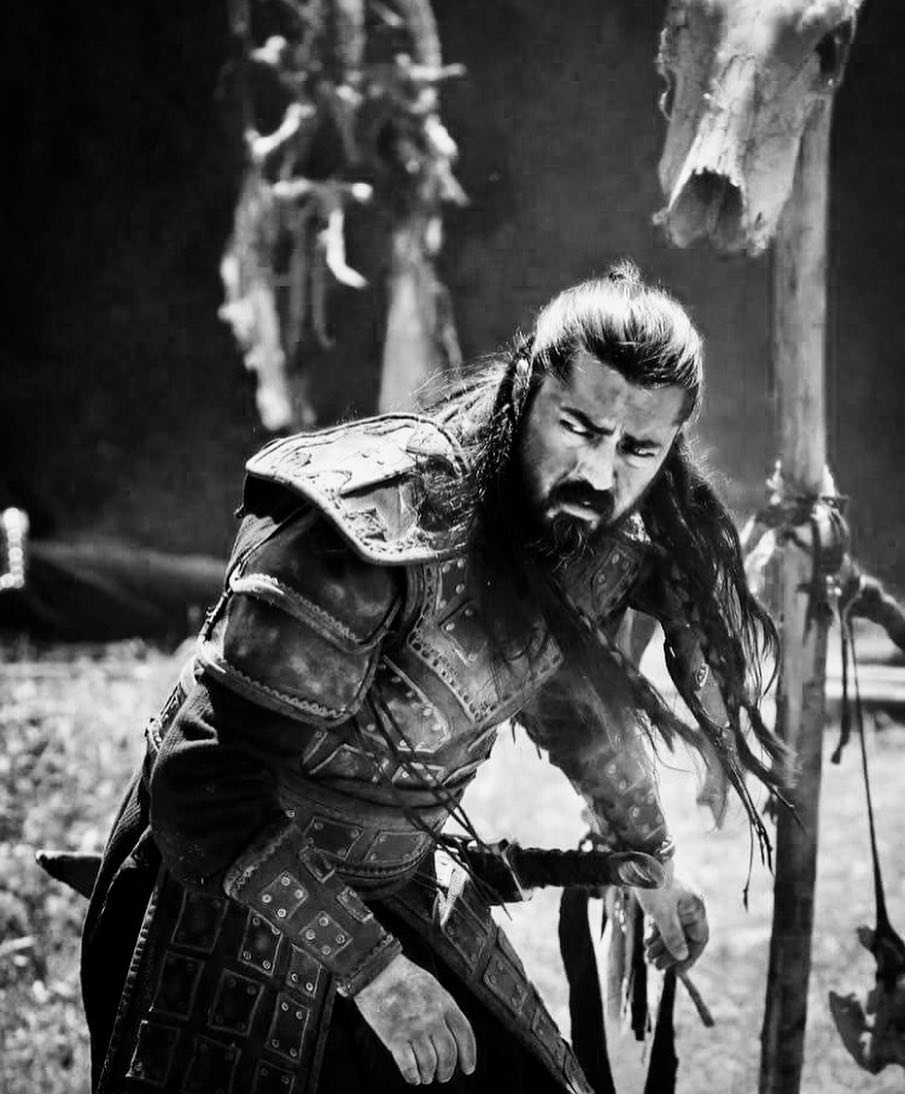 When asked by journalists whether he broke up with Ezgi Eyüboğlu, Oğulcan Engin said he had no idea, it would be better to ask Ezgi about it. Note that, unlike his beloved, he did not delete joint photos on Instagram. 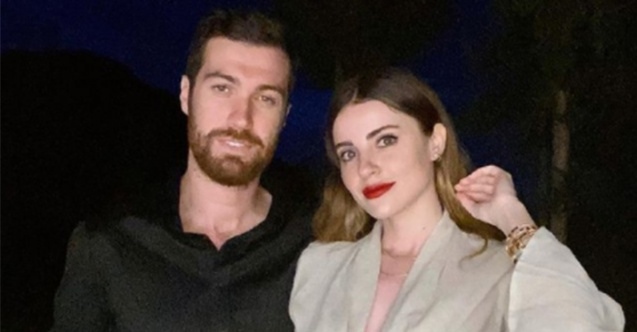 Şevval Sam, who was spotted on the beach in Bodrum the day before, amazed journalists with her great shape 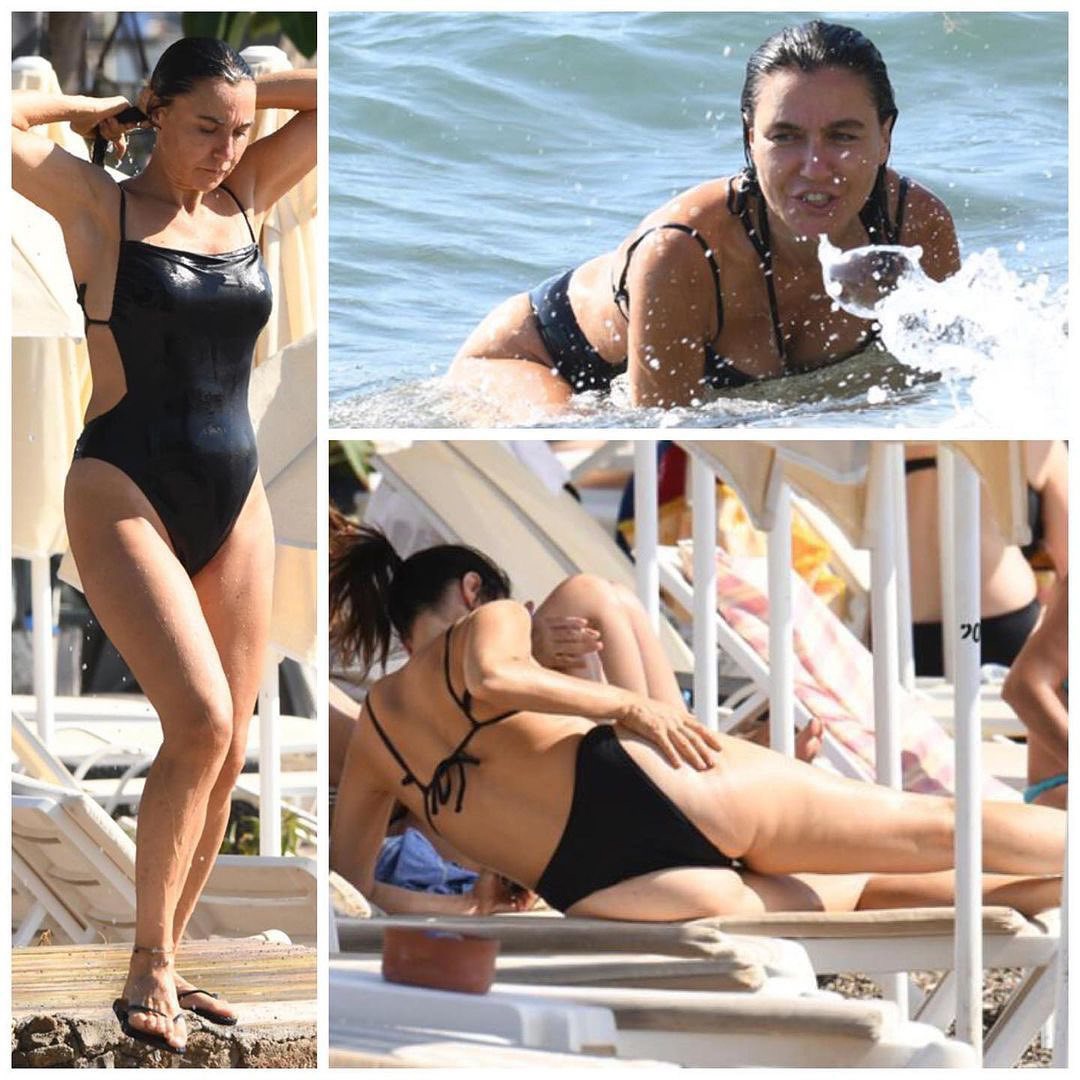 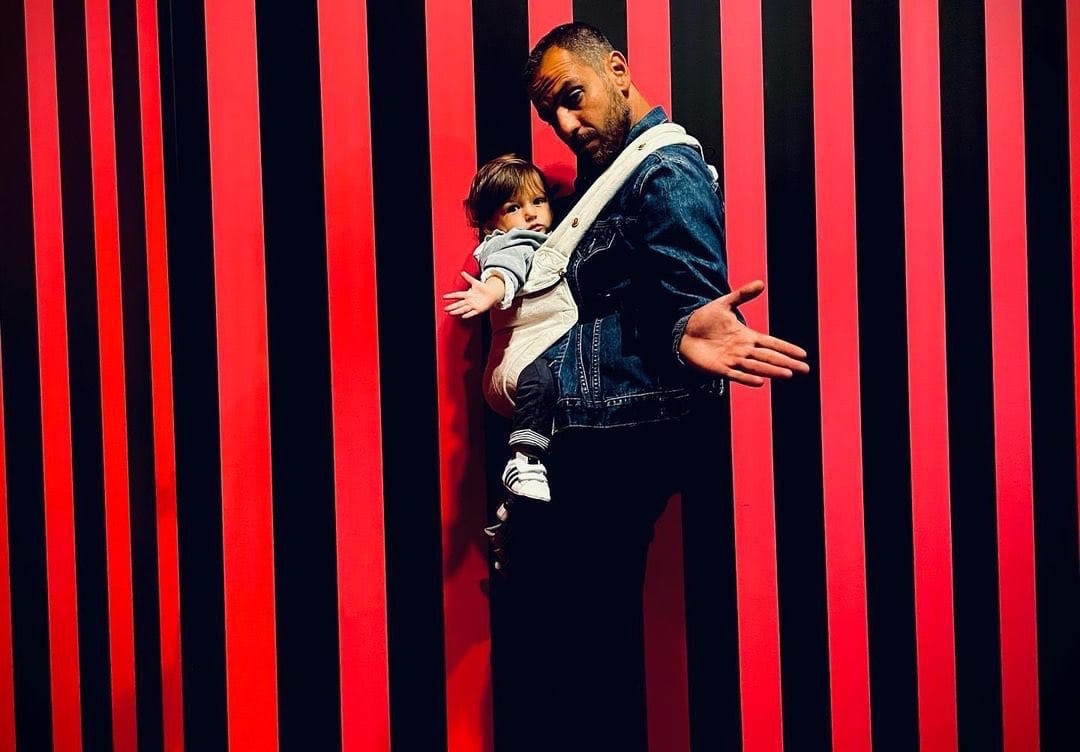 To a flurry of questions about where Aras Bulut İynemli is now and when he will have a new project, Birsen Altuntas answered shortly: ‘Resting’ 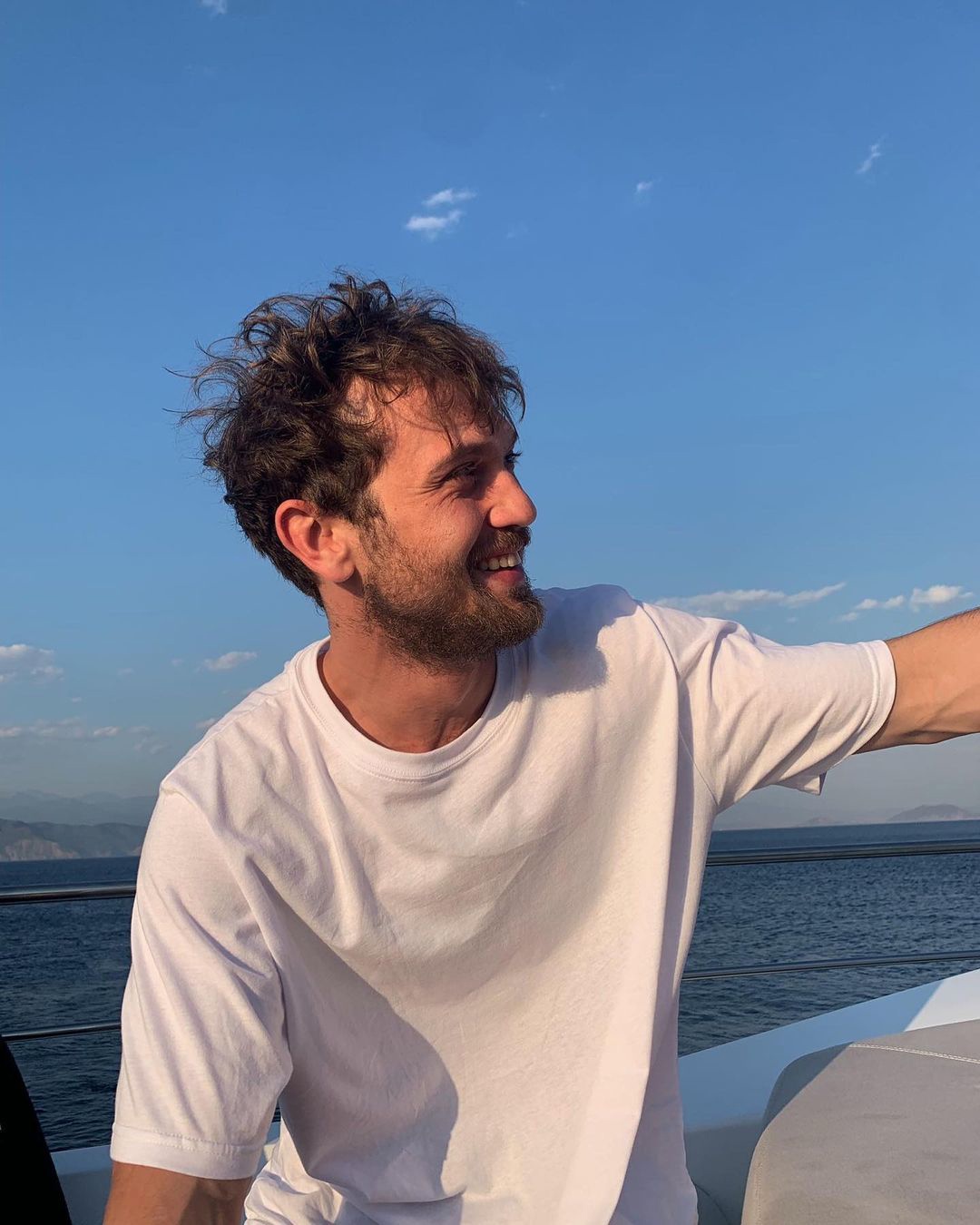 Görkem Sevindik, who was noticed in one of the shopping centers in Istanbul, admitted that the entire cast of the series My Dad is a Hero was very upset by the decision to cancel the project. They had so much fun on set 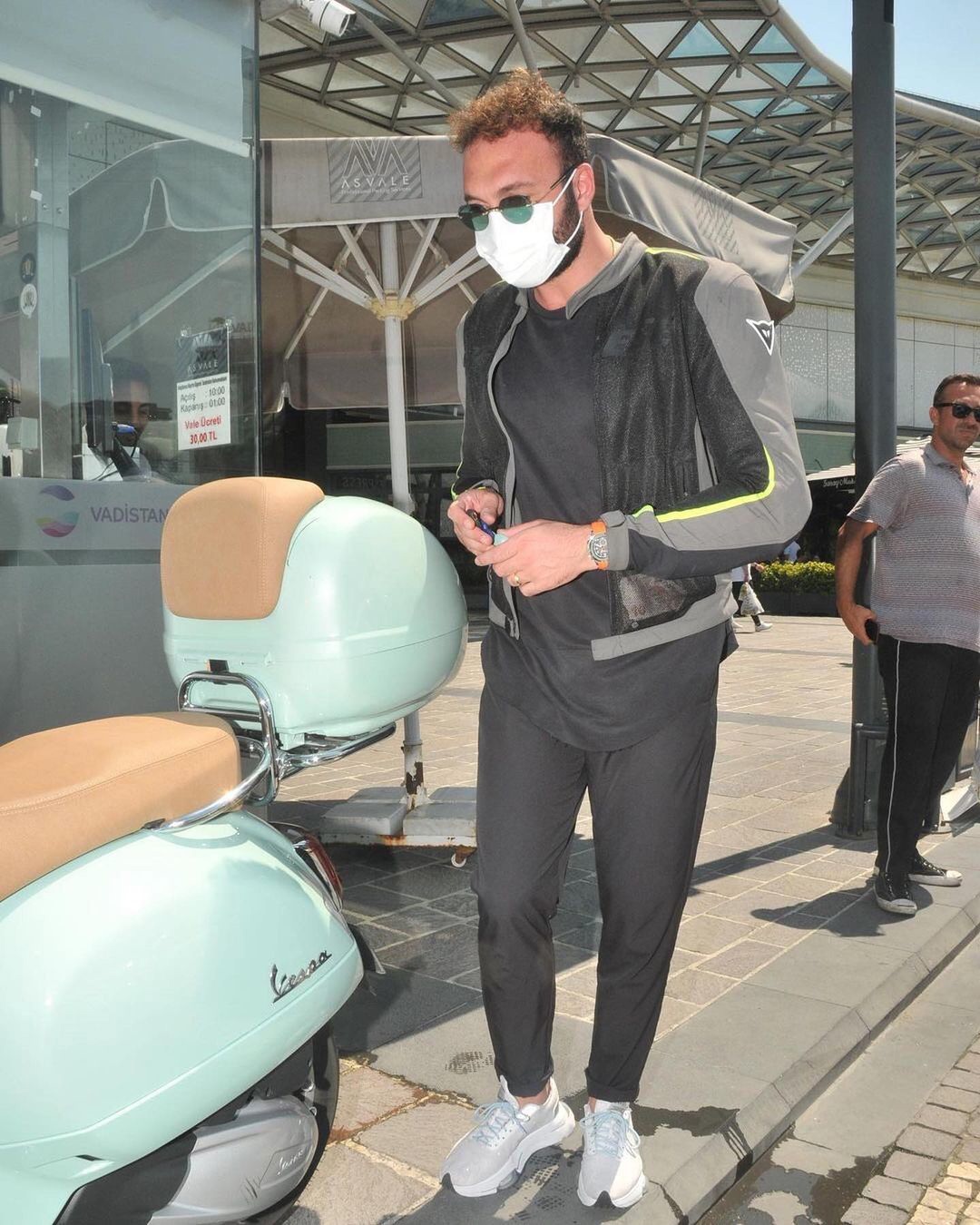 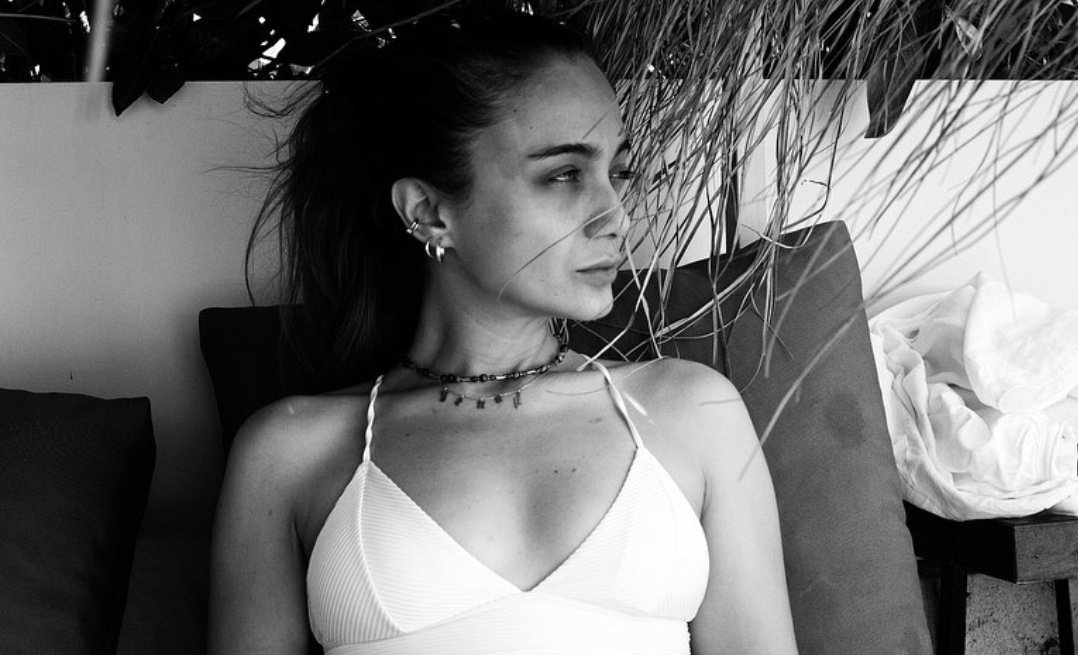 Duygu Sarışın was spotted the day before in the Nisantasi, where she had a business meeting. Duygu did not answer the question of journalists when she and Çağatay Ulusoy were going to get married, she just smiled 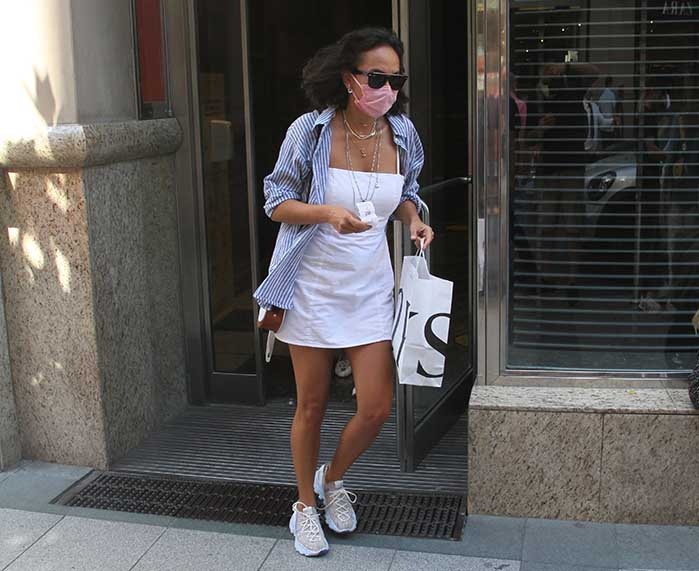 Netflix introduces mandatory vaccinations for all employees and film crews of its American projects. Whether this experience will be extended to other countries is not yet known

Burak Deniz is in permanent high spirits on the set of the series directed by Ferzan Ozpetek, The Ignorant Fairies. The work clearly gives him joy. 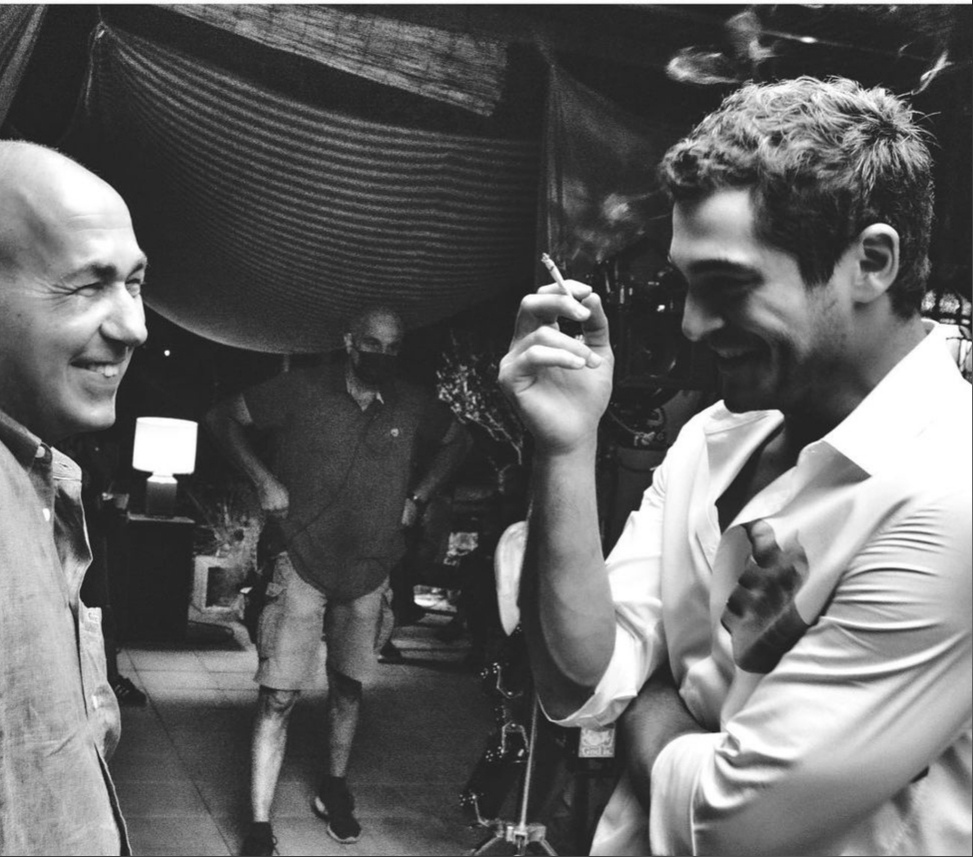 There will be 4 episodes in the new season of the crime series Circle / Çember. We remind you that this is a procedural, where a new crime is investigated in each episode. The main roles in the series will be played by Barış Bağci, Özgürcan Çevik and Tuvana Türkay. Once filming is complete, both lead actors will begin work on other series. 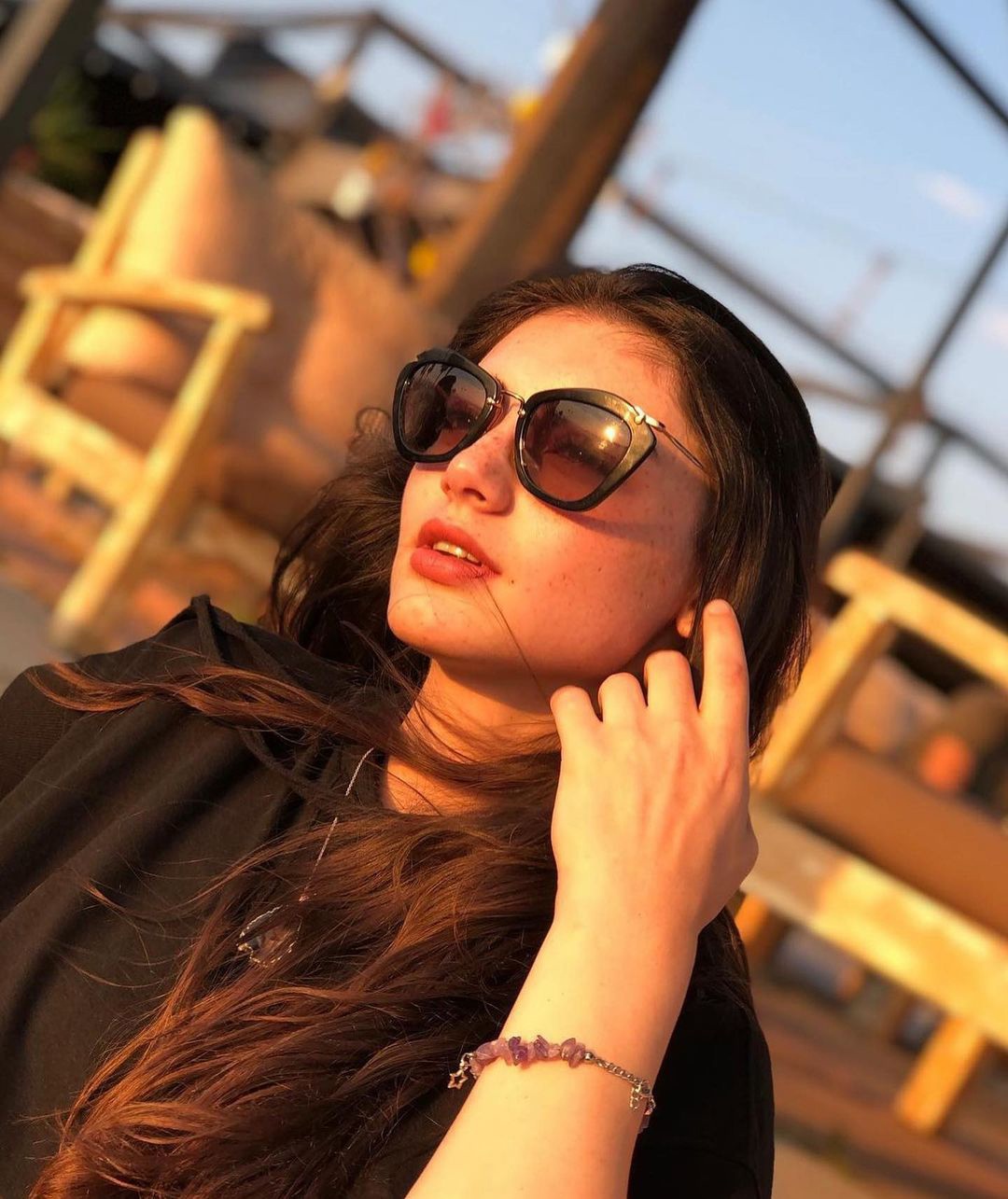 Ozan Ayhan, known to viewers from the TV series Call my agent, where he played the role of Nejat, took part in the filming of Guy Ricci’s movie Five Eyes, which took place in Turkey. As it became known, in the new season, the actor will join the cast of the Show TV series Liar / Yalancı, where he will play a character named Yavuz 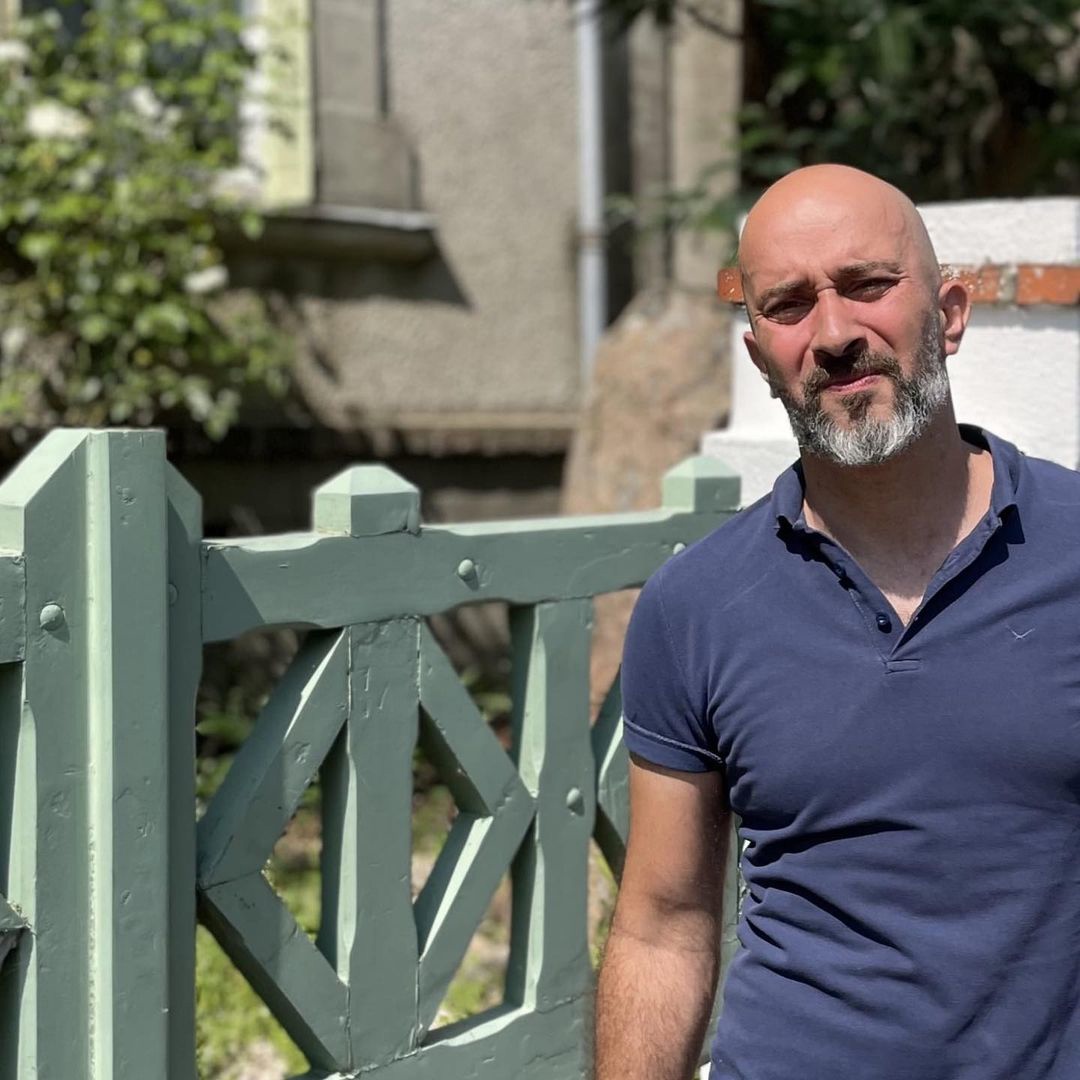 Nehir Erdogan, who completed work on the TV series My name is Melek, has signed a contract to shoot a film directed by Atalay Tasdiken Do Not Go / Gitme. Dolunay Soysert will also star in the film. Who will play the main male role will be announced later. 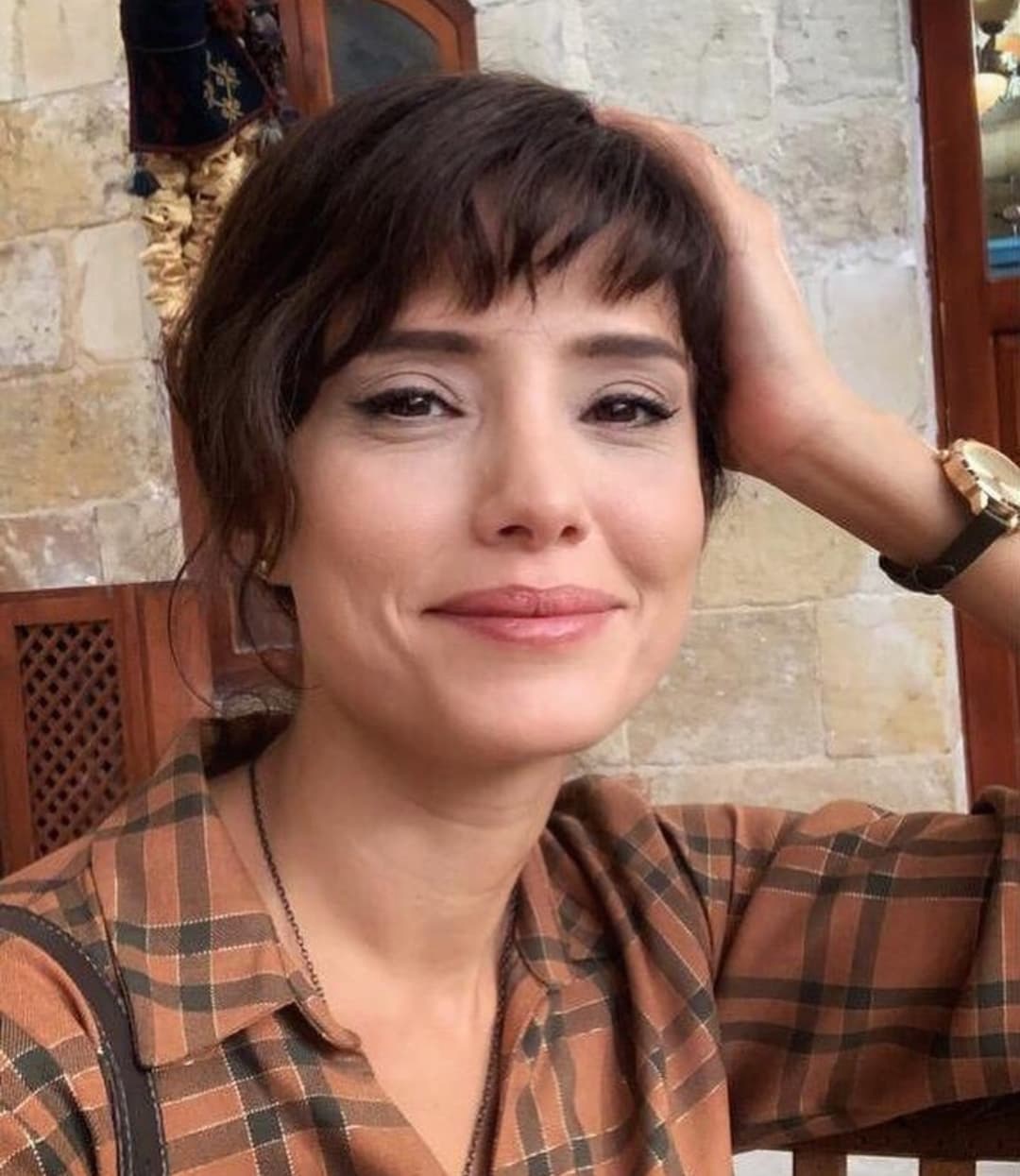 Before the start of the new television season, Birce Akalay is vacationing at the sea with her boyfriend 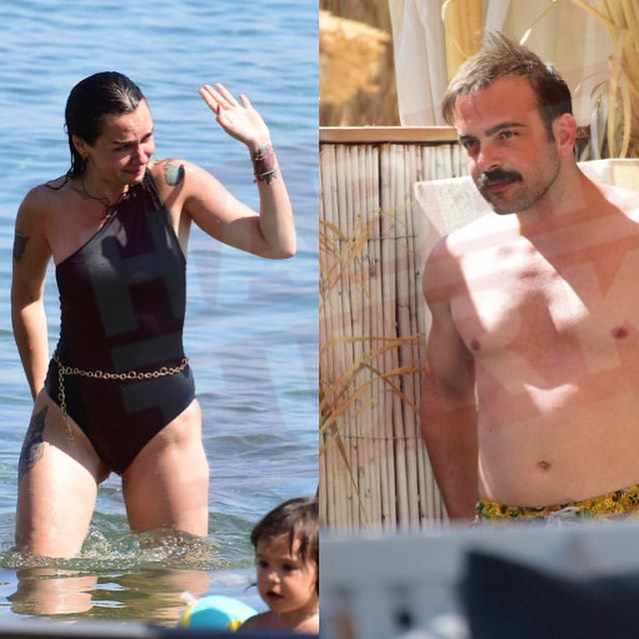 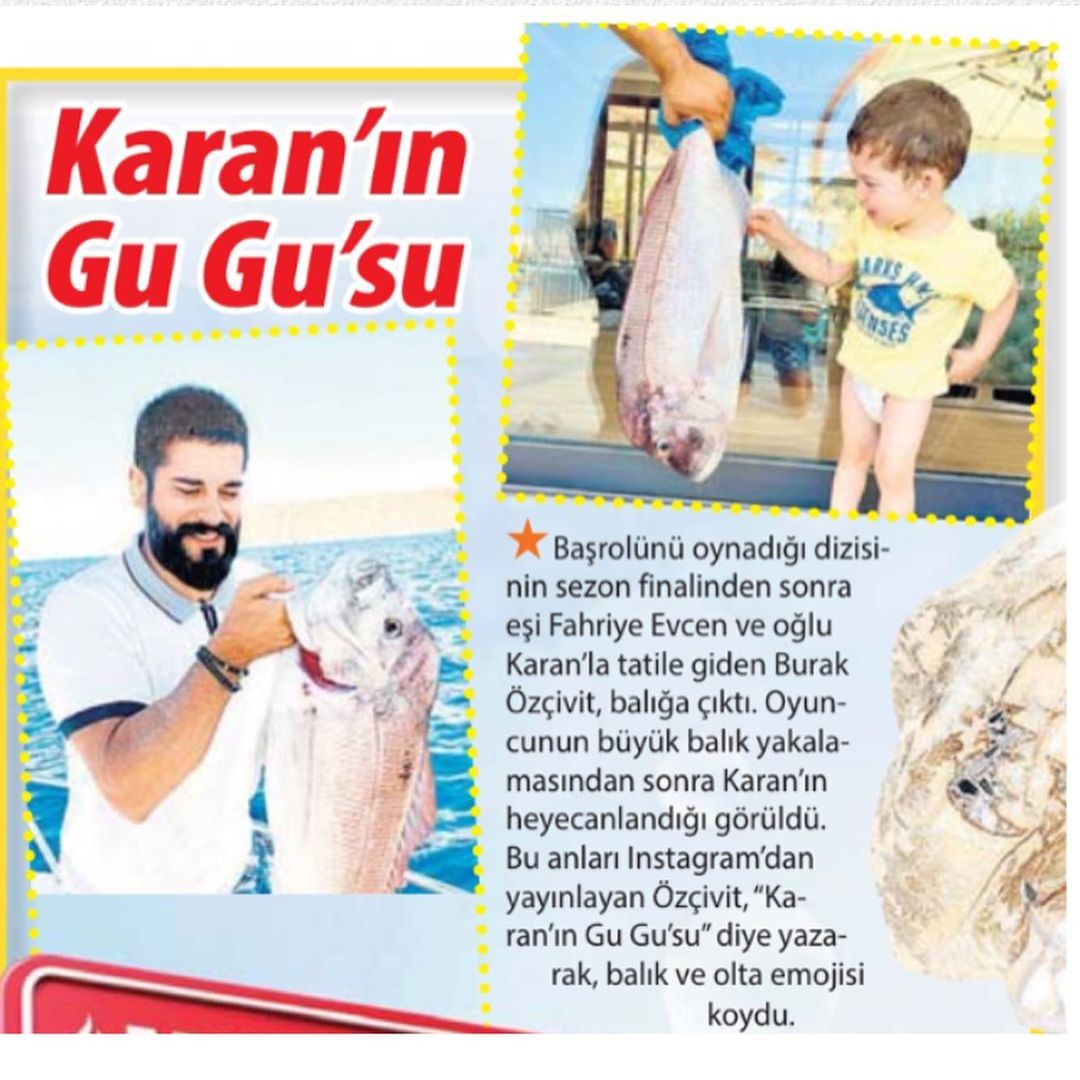 Ahmet Mumtaz Taylan was outraged by the electricity bills he received. In May, it was reported 95 lira, in June – 330 lira, and in July it was already 670 lira. The actor said that he suspects his cats, they probably climbed into the transformer, bless Allah, CK Boğaziçi Elektriğe 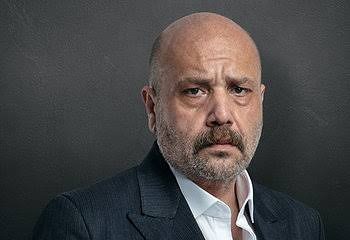