Cem Yilmaz is preparing a sequel to the film Black Comedies 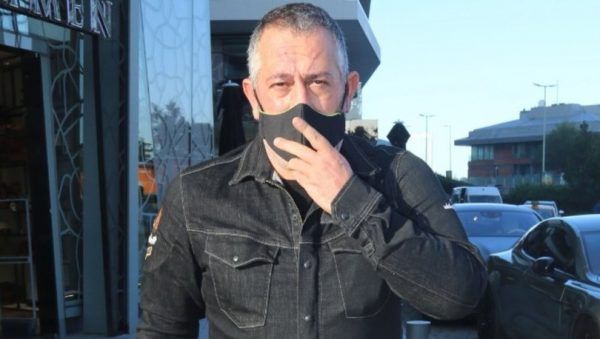 Cem Yilmaz, who is currently working on the Netflix series Erşan Kuneri, has already sold the sequel to his comedy Karakomik Filmler for 7.5 million Turkish lira. The famous comedian will tackle a new film after he finishes shooting the new series. Recall that at the box office, his films flopped, but he successfully sold them to Netflix. Apparently, the platform was pleased with the results and ordered a new movie.