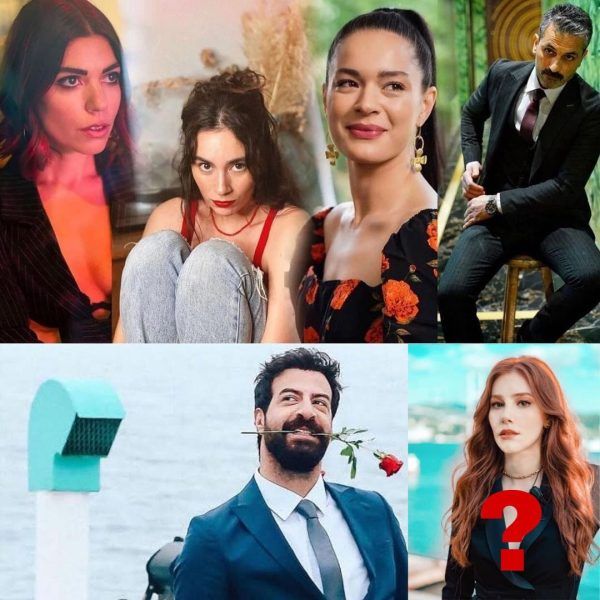 Good news for Elçin Sangu fans! The favorite actress is negotiating with Medyapim company to star in one of the series of the autumn-winter season. What do we know about the project right now?

After Elçin Sangu was noticed leaving the Medyapim office, rumors appeared that the actress could star in one of the company’s series. Elçin personally confirmed that she already has a project, but did not disclose which series she was talking about. The famous journalist Birsen Altuntas clarified: as it turned out, the producer Fatih Aksoy is negotiating with the actress to participate in the new TV series The Liar and the Candles / Yalancı ve Mumları, which is a remake of the popular American TV series Mistresses.

The main director of the project is Koray Kerimoğlu. The second director will be Gulenay Çoruh, the daughter of the famous actor Şevket Çoruh, who has just returned from abroad after receiving an appropriate education. Ceren Moray, Feyyaz Duman, Şafak Pekdemir and Burcu Gölgedar are in the cast of the series. It is also reported that İsmail Demirci, familiar to viewers from the TV series North Star, has joined the cast. It looks like he could become Elçin Sangu’s new co-star.

The story centers on four friends, each of whom is in a difficult and sometimes dangerous relationship. In the coming week, we will find out whether Elçin has signed a contract to star in the series.