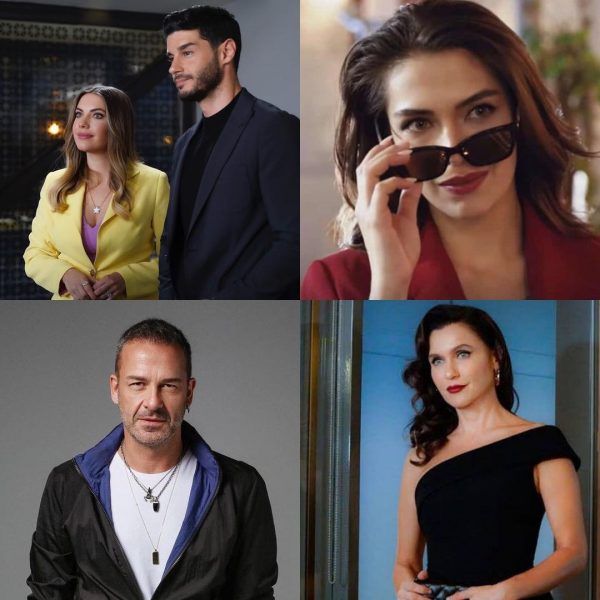 According to Birsen Altuntas, the Forbidden Fruit / Yasak Elma series will see dramatic changes in the plot. Çağatay  (Berk Oktay) after the death of his father will change a lot and break up with Yildiz. He will start a new relationship with his neighbor Kumru (Biran Damla Yilmaz), but Kumru’s father will be categorically against this relationship. Ender intervenes and plans to take over the company … Filming for the new season will begin on August 30th. Ece Erdek Koçoglu is in the director’s chair.