Hande Erçel leaves for the USA 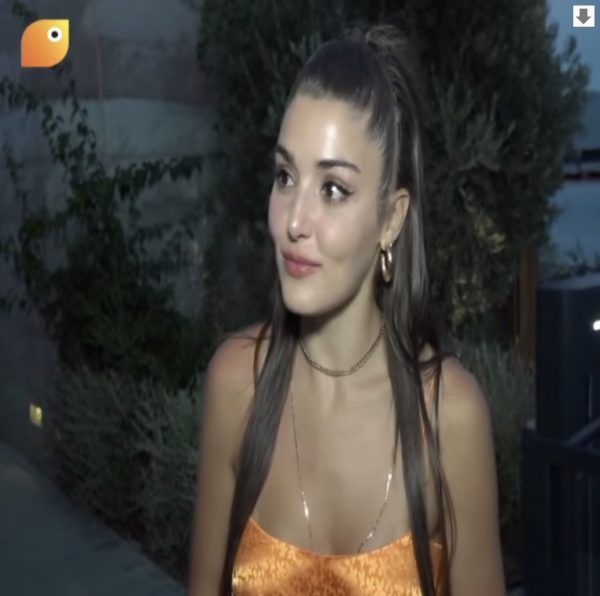 Hande Erçel in a new interview said that she wants to have a good rest during this month, so she went on vacation with her sister. While Kerem cannot join them, he works on the filming of an advertisement. Hande refused to talk about Kerem’s new projects, advising journalists to ask Kerem about it. But she announced that she was going to school on September 15. It has not yet been decided whether it will be the UK or the US, but in the coming months she will be improving her acting skills overseas.