Diletta Leotta celebrated her birthday without Can Yaman 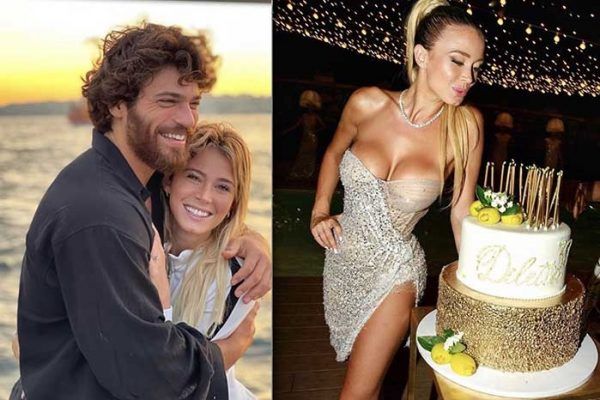 Diletta Leotta celebrated her birthday without Can Yaman

The 30th anniversary of Diletta Leotta seems to have answered the question of whether she broke up with her Turkish boyfriend Can Yaman. Can did not come to the party and did not congratulate his beloved, whom he recently introduced to his family.

True, some media say that there was no love, it was just the end of the advertising contract, which was supposed to draw attention to Can in Italy. By the way, Diletta’s former boyfriend, who was before Can, congratulated her, so the information that there was just a business agreement between the young people is becoming more and more believable.