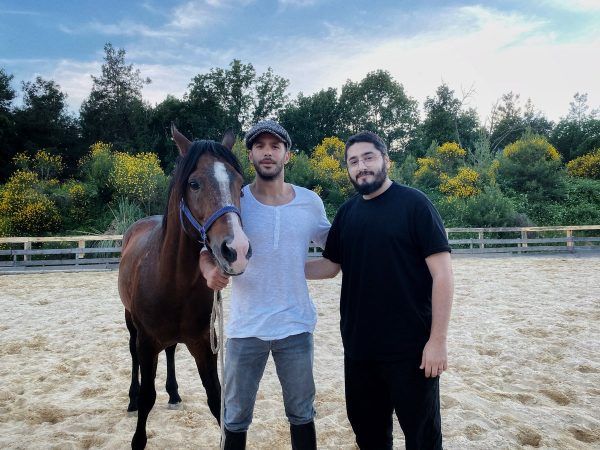 The producer and director of the series Awakening: The Great Seljuks Emre Konuk said in an interview with journalist Sina Kologlu that they have completely renewed the shooting plateau, now the preparation of the actors is underway and the work on the script is being completed. They are ready to start filming this week. Mr Konuk hopes the Alp Arslan series will air in late September or early October.

Emre Konuk also said that Turkey is just beginning its journey to conquer the world market, improving the quality of its products. He is sure that the future belongs to historical series, they have a big story that is waiting to be revealed. He is confident that in the near future, they will dominate the global media market. So far, Turkish productions do not have enough visuals, but this will come with time. As for the filming process, they still have a long way to go.