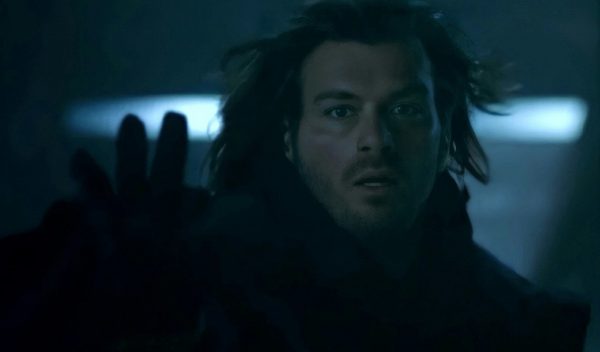 The well-known portal Ranini asks if the plots of the new series of the digital platform Netflix The story of the submarine and the Belgian TV series In the Night have united  into one TV show?

Recall that at the end of the second season, the characters find themselves in a desperate situation. Their only hope is a submarine led by the character played by Kıvanç Tatlıtuğ. Unless, of course, the character played by Mehmet Kurtuluş missed and did not shoot the savior. In the series The Story of a Submarine, we find out what brought Arman to Norway, and in the third season of the series Into the Night two plots of one universe will merge into one TV show.