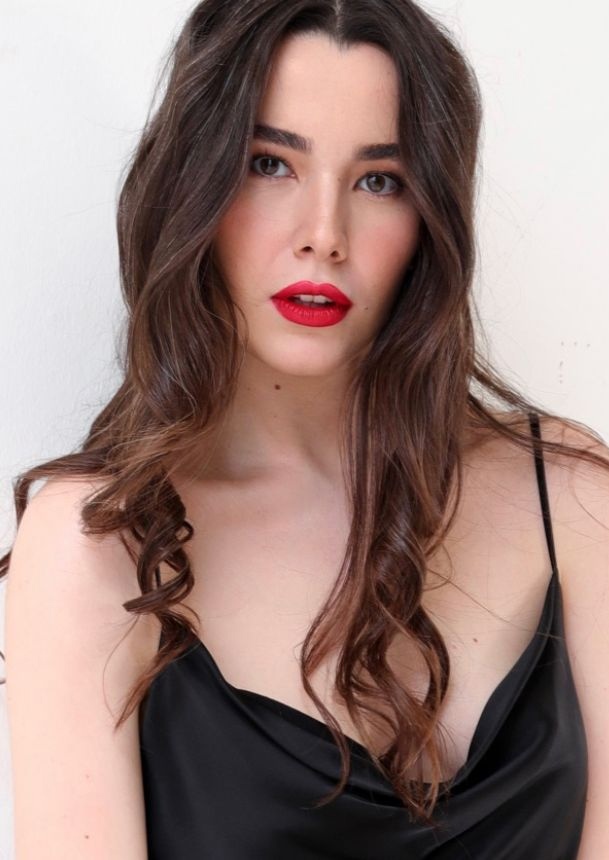 Başak Dizer congratulated her husband Kıvanç Tatlıtuğ on his birthday 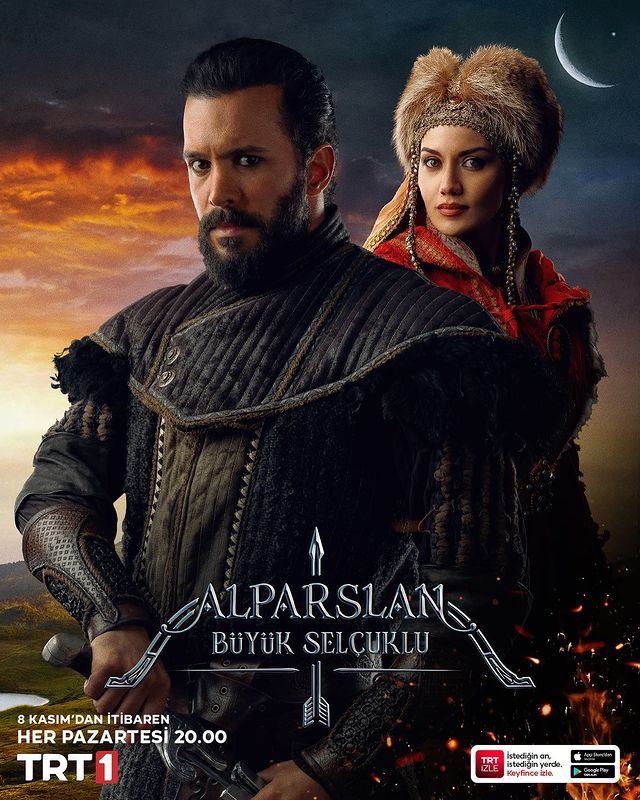 The viewers will see the 1st episode of the series 3 cents / Üç kuruş on Monday, November 1 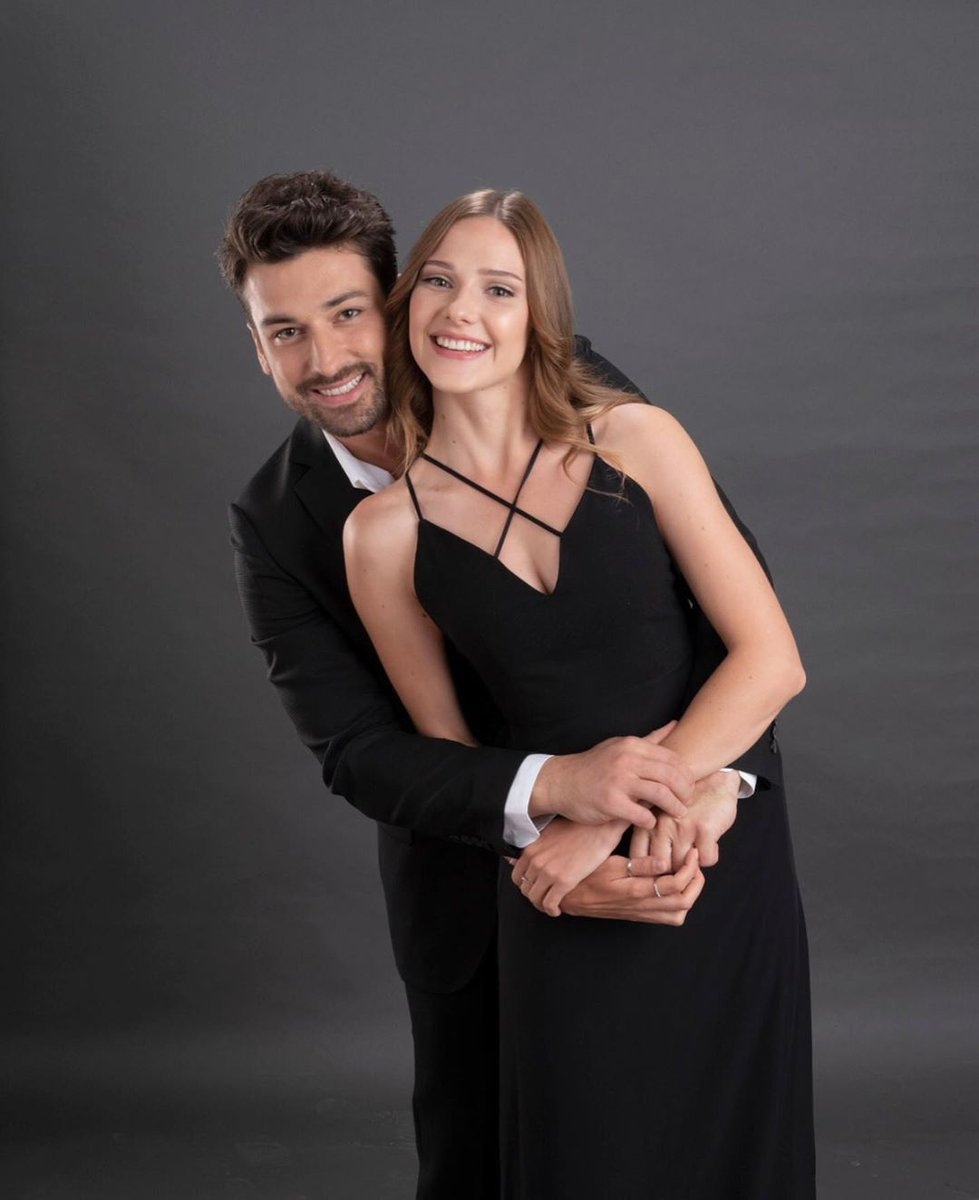 Bige Onal reminds of the premiere of Yeşilçam tomorrow 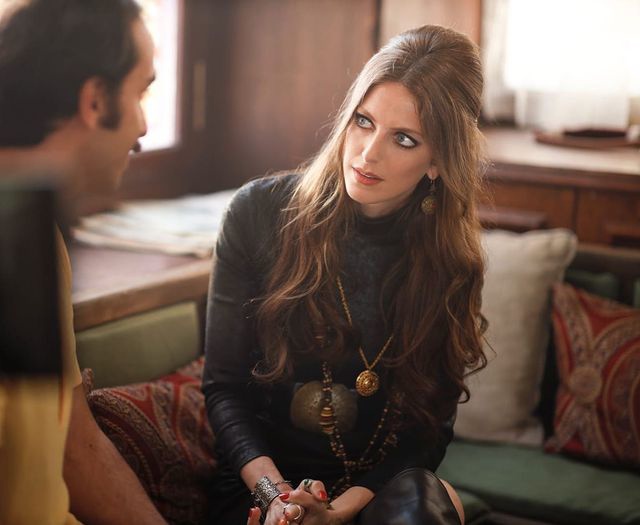 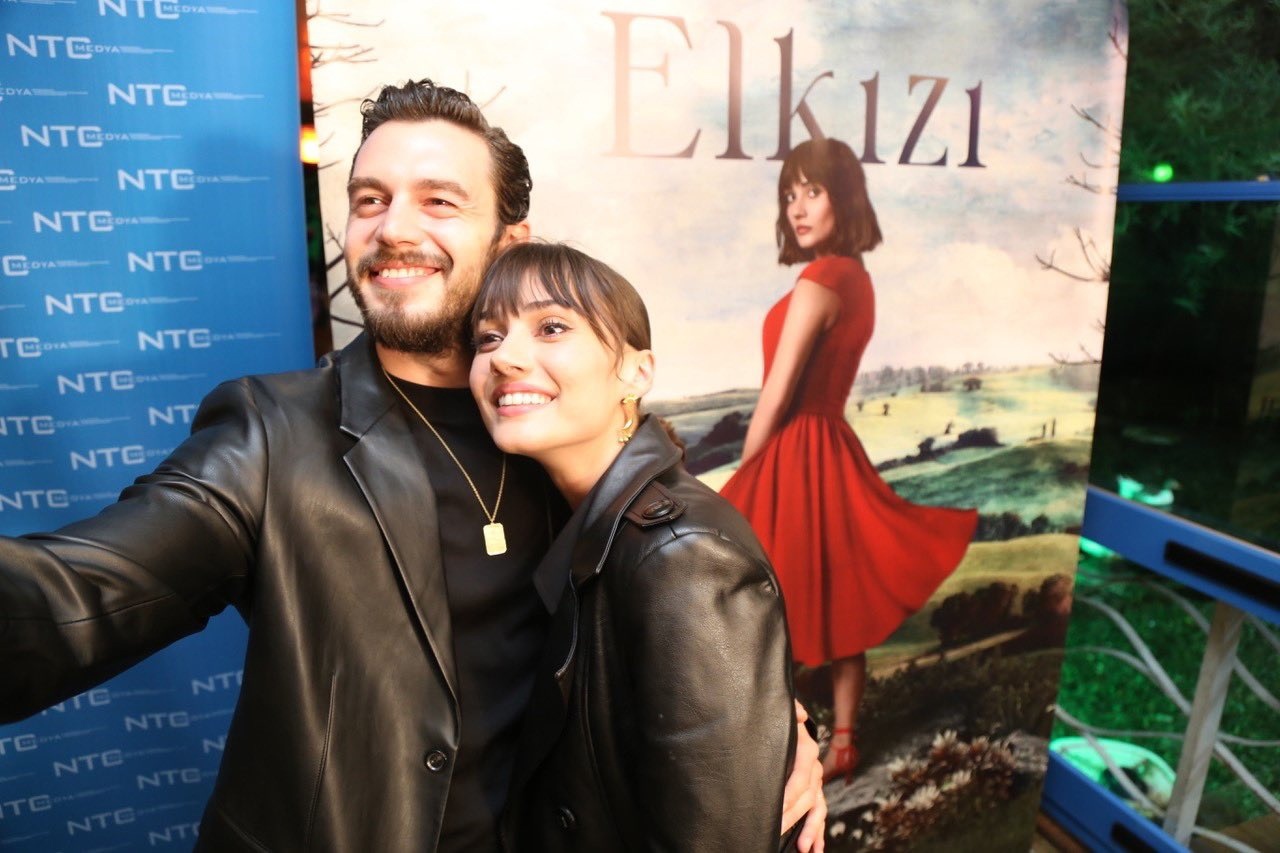 Derya Sensoy attended the unveiling of the bust of her father, the famous actor Ferhan Sensoy, which was installed in Bodrum 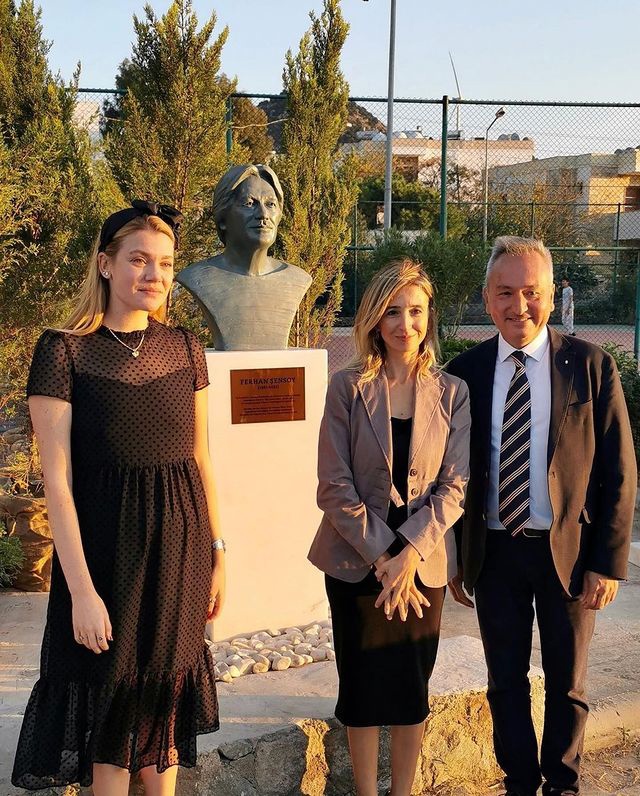 The Turkish press quotes the words of Aras Bulut İynemli that it is a great honor for him to play the founder of the Turkish Republic, Mustafa Kemal Ataturk. 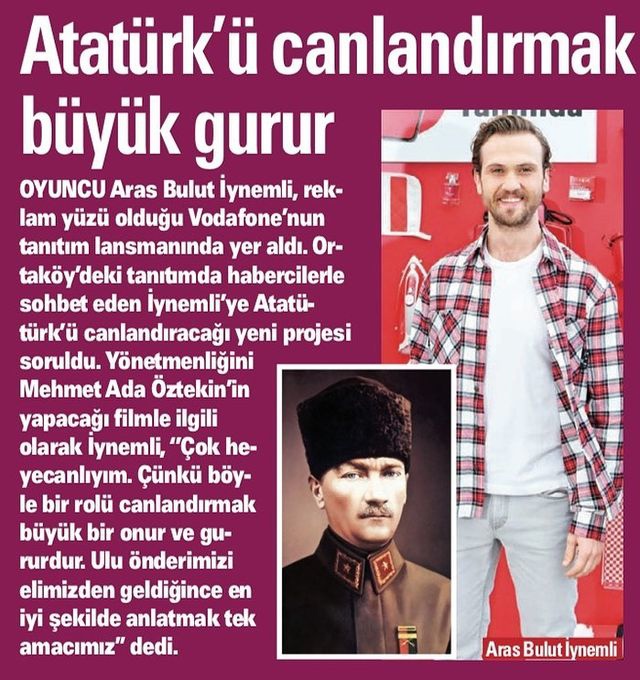 The series Hercai is now available on the Bioscope platform (Bangladesh), which has 15 million subscribers.

Hayrettin, familiar to the audience from the TV series Get Up, Let’s Go, joined the cast of the children’s TV series Tozkoparan Iskender 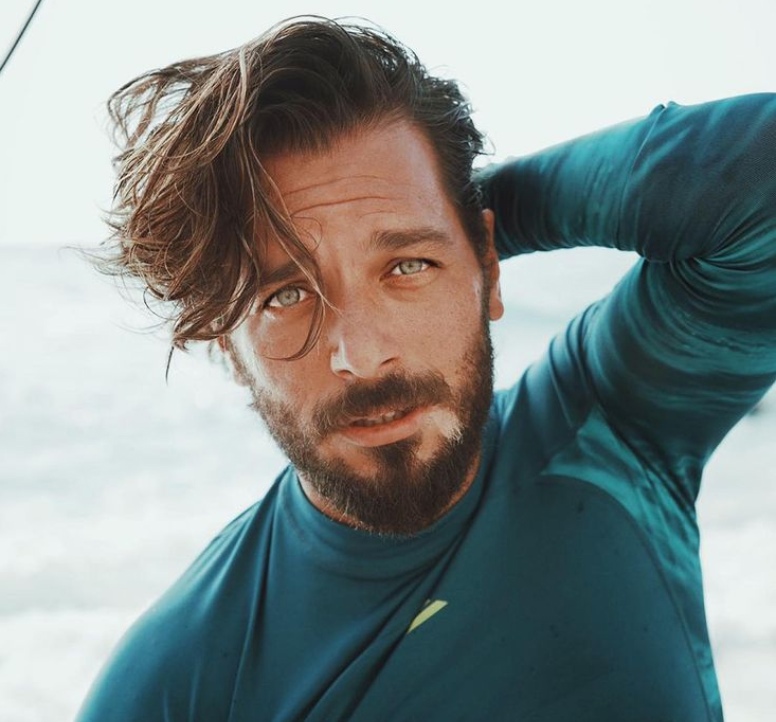 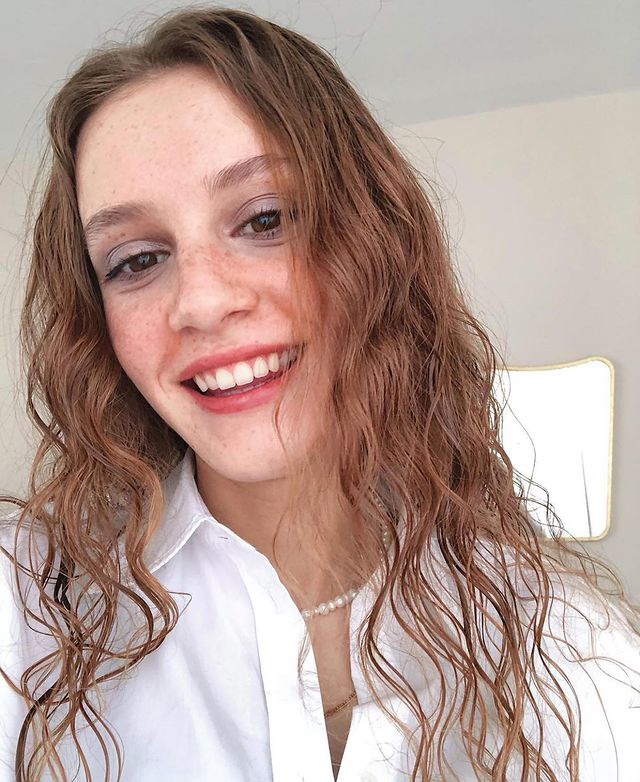 The famous journalist Sina Kologlu analyzed the TV series Outsider / El Kizi and wondered: why is it so reminiscent of Latin American soap operas? Screaming women, a rich sadistic father, an easy money seeker with her son, a stupid grandmother, a loser daughter – all the ingredients are in place. 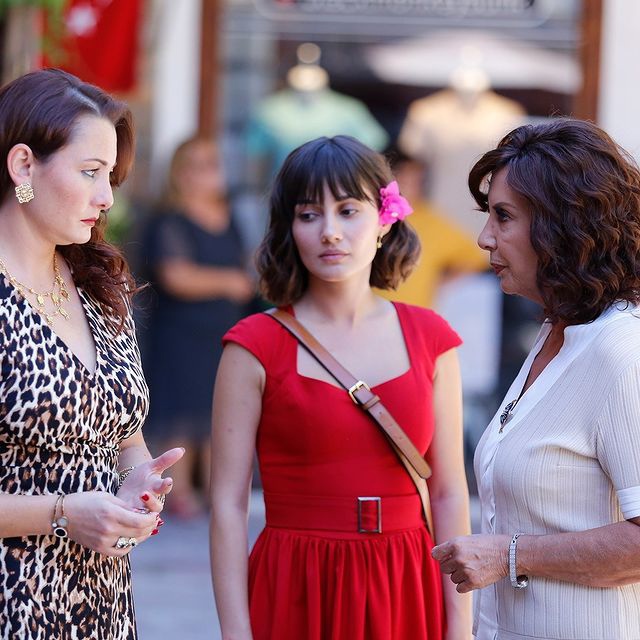 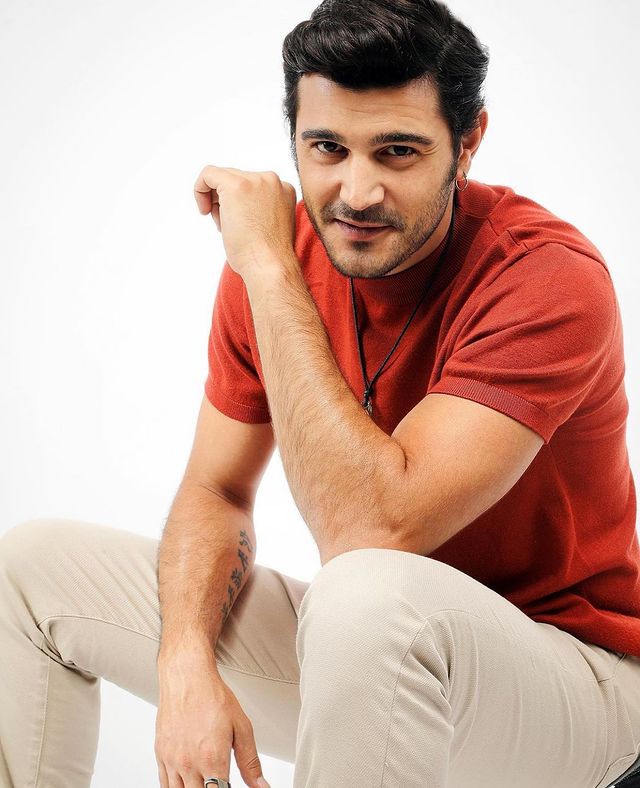 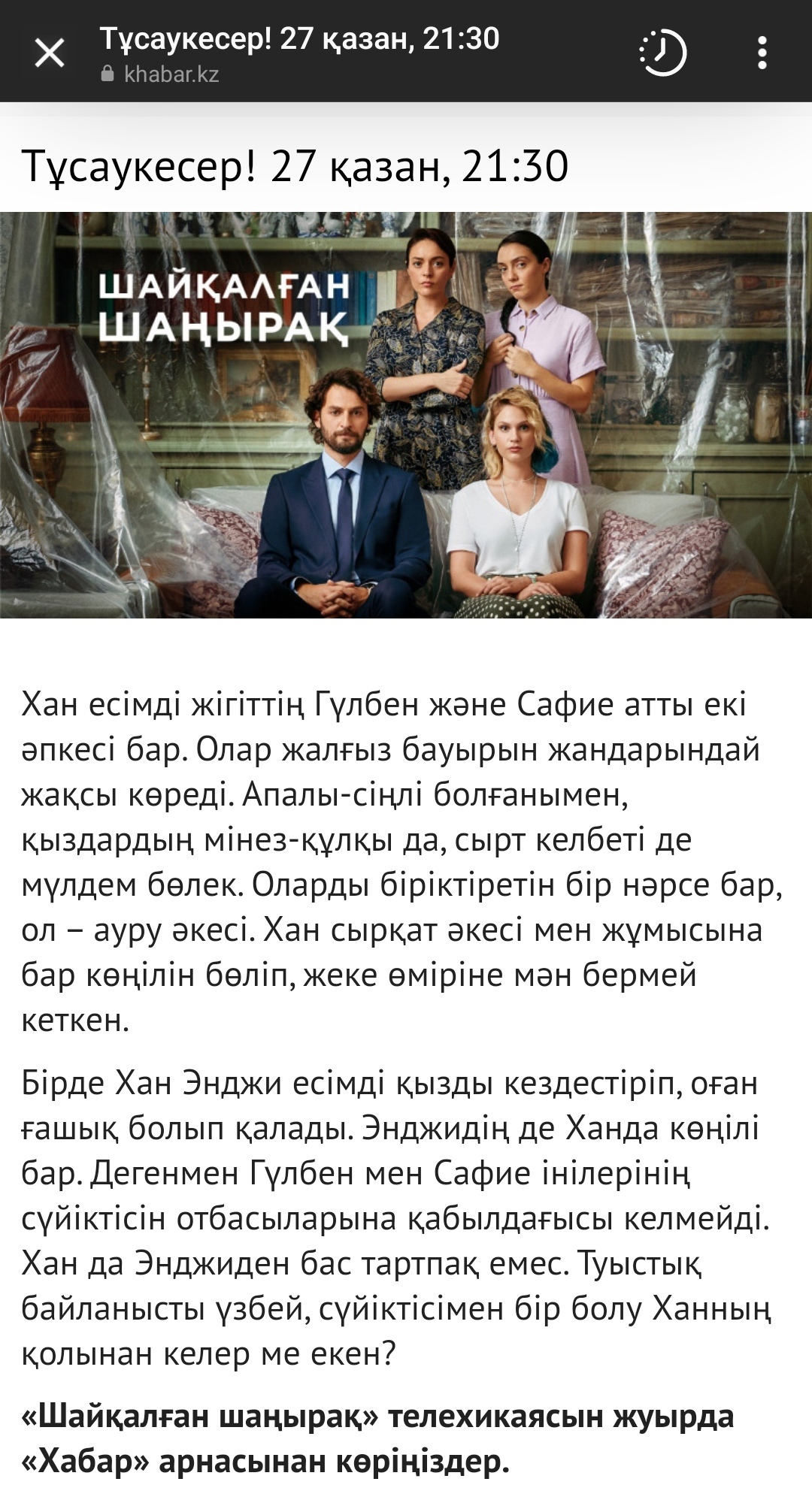 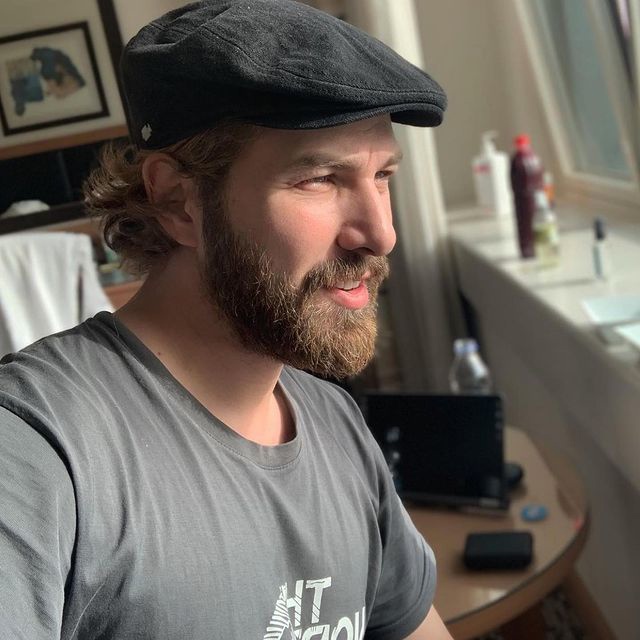 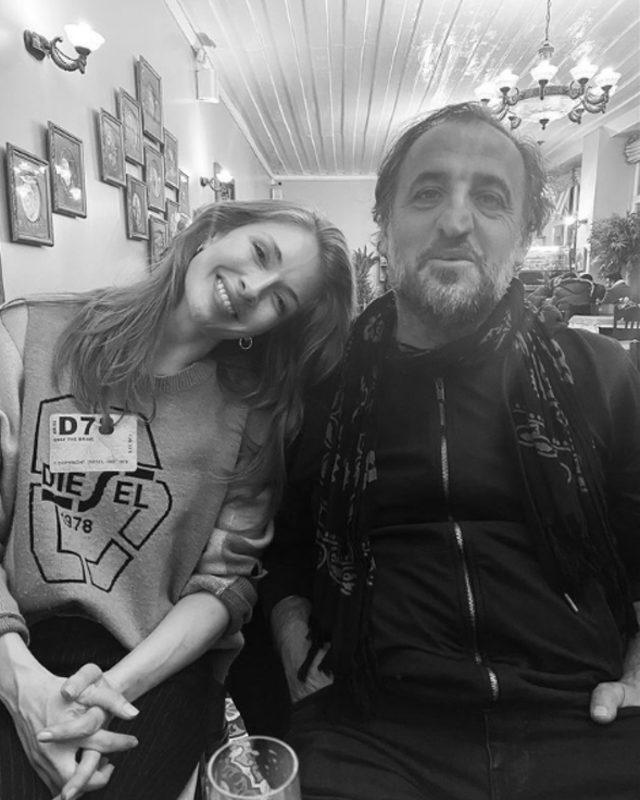 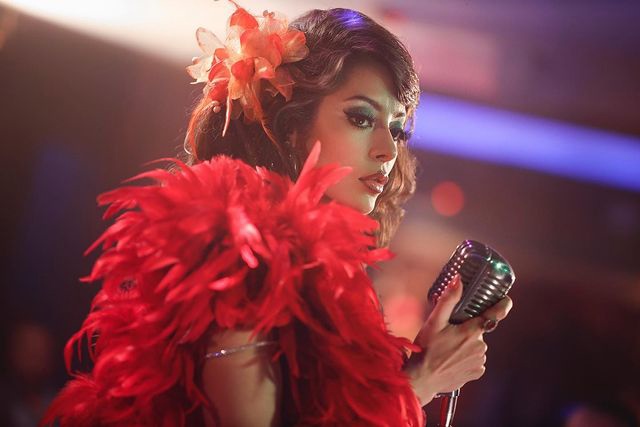 According to the Turkish press, Hande Erçel plans to study with Lori Lively, who taught Çağatay Ulusoy for six months during his stay in the United States. Lori is known as the coach of Netflix stars. 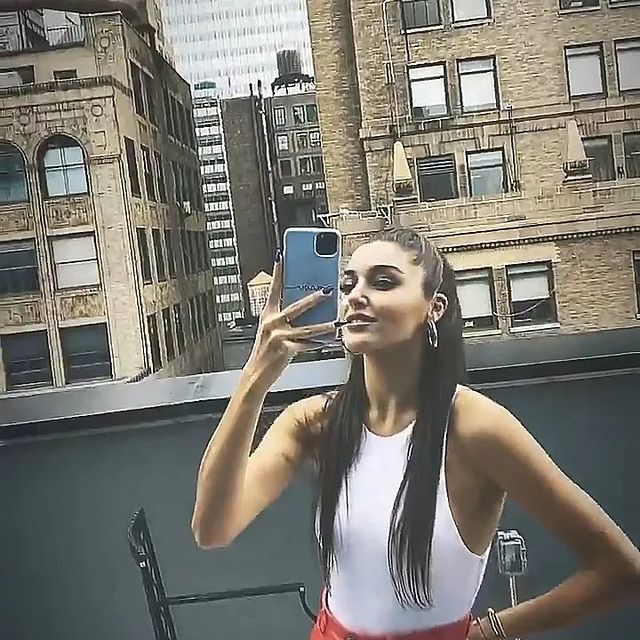 Fahriye Evcen, along with her son Karan, attended the open-air concert of Volkan Konak. However, due to deteriorating weather conditions, it had to be completed ahead of schedule. 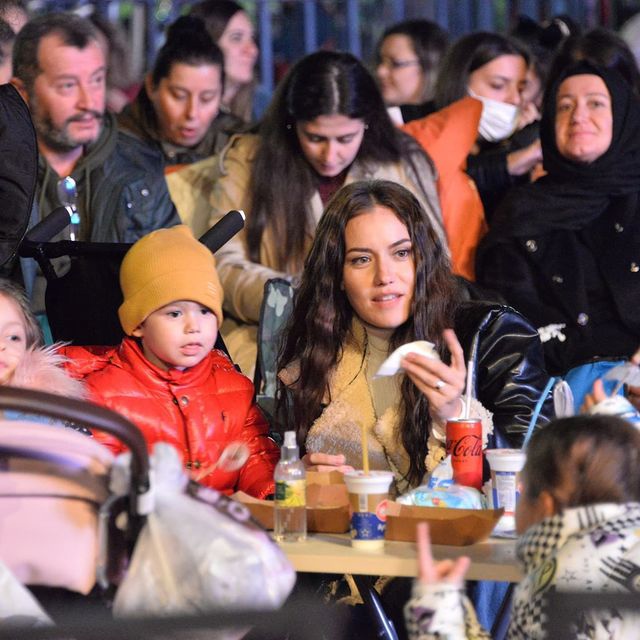 The Paydar family in the TV series Aziz 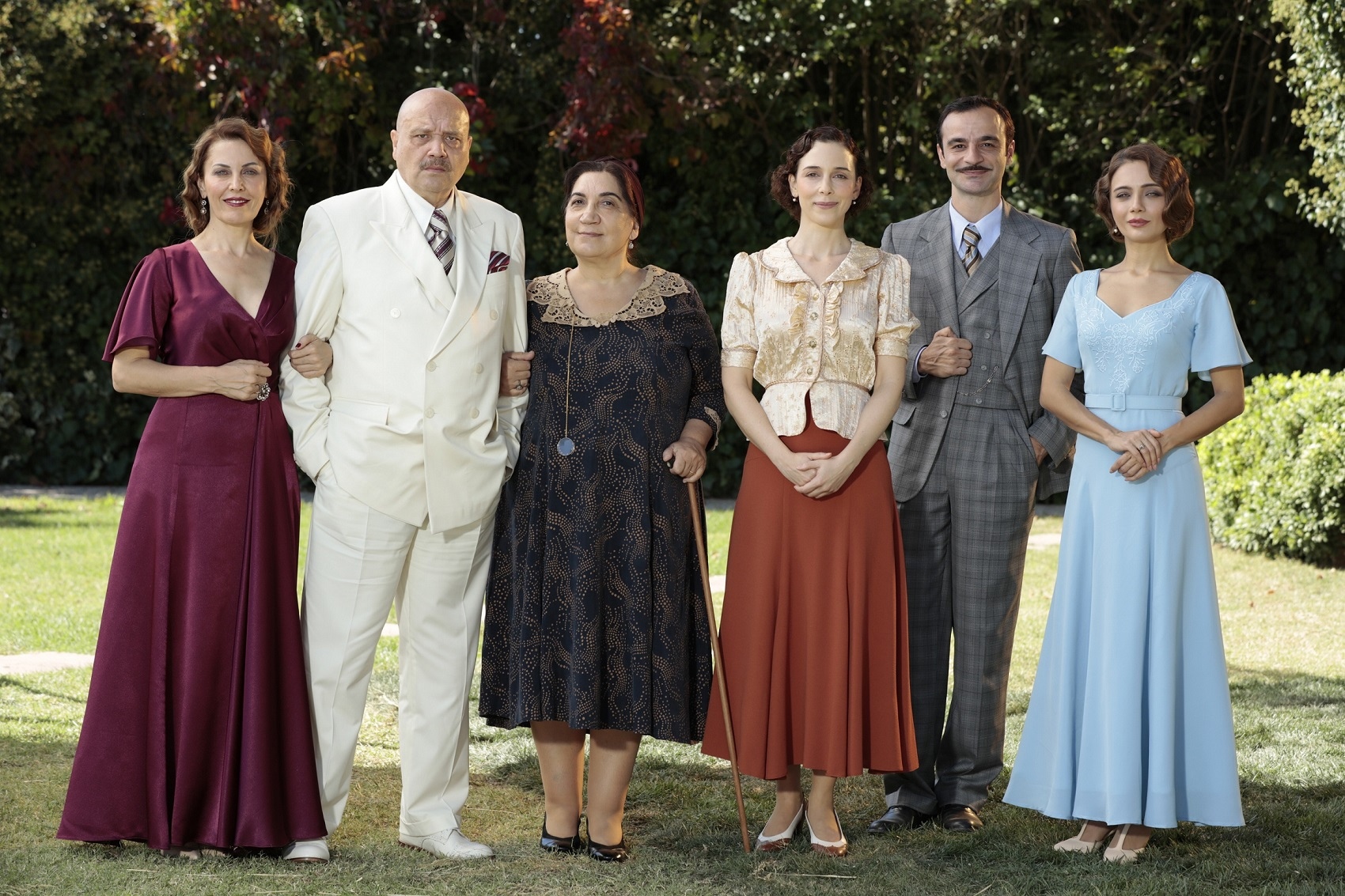 Serkan Altunorak, who joined the cast of the series I promise you, will not be able to take part in the filming of the next episodes. He was diagnosed with coronavirus 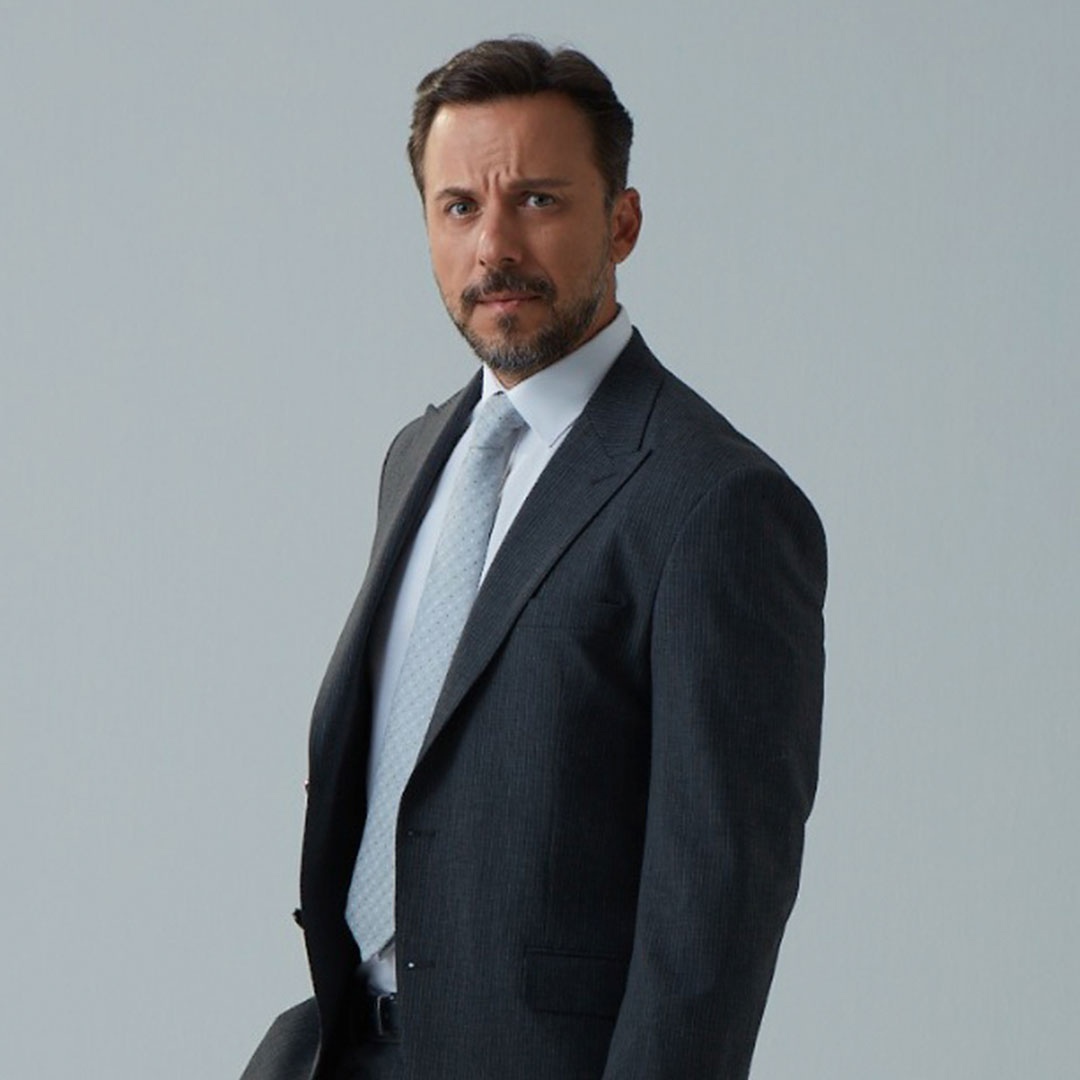 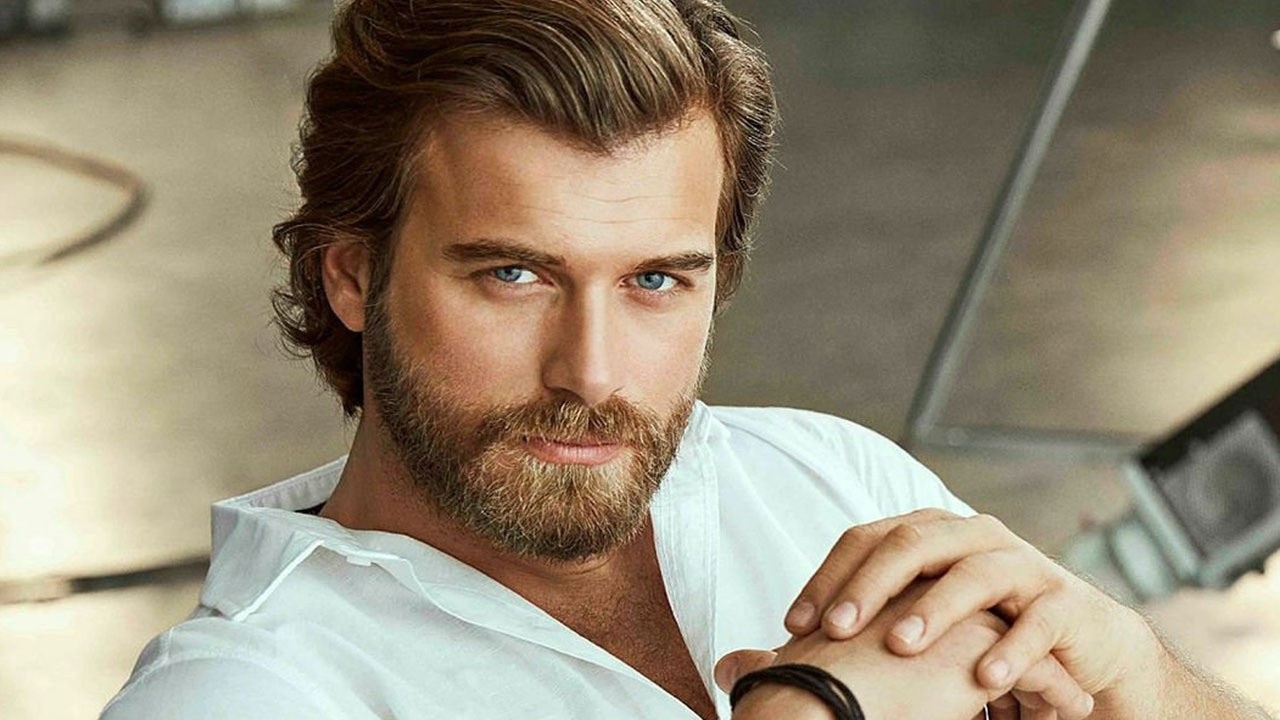 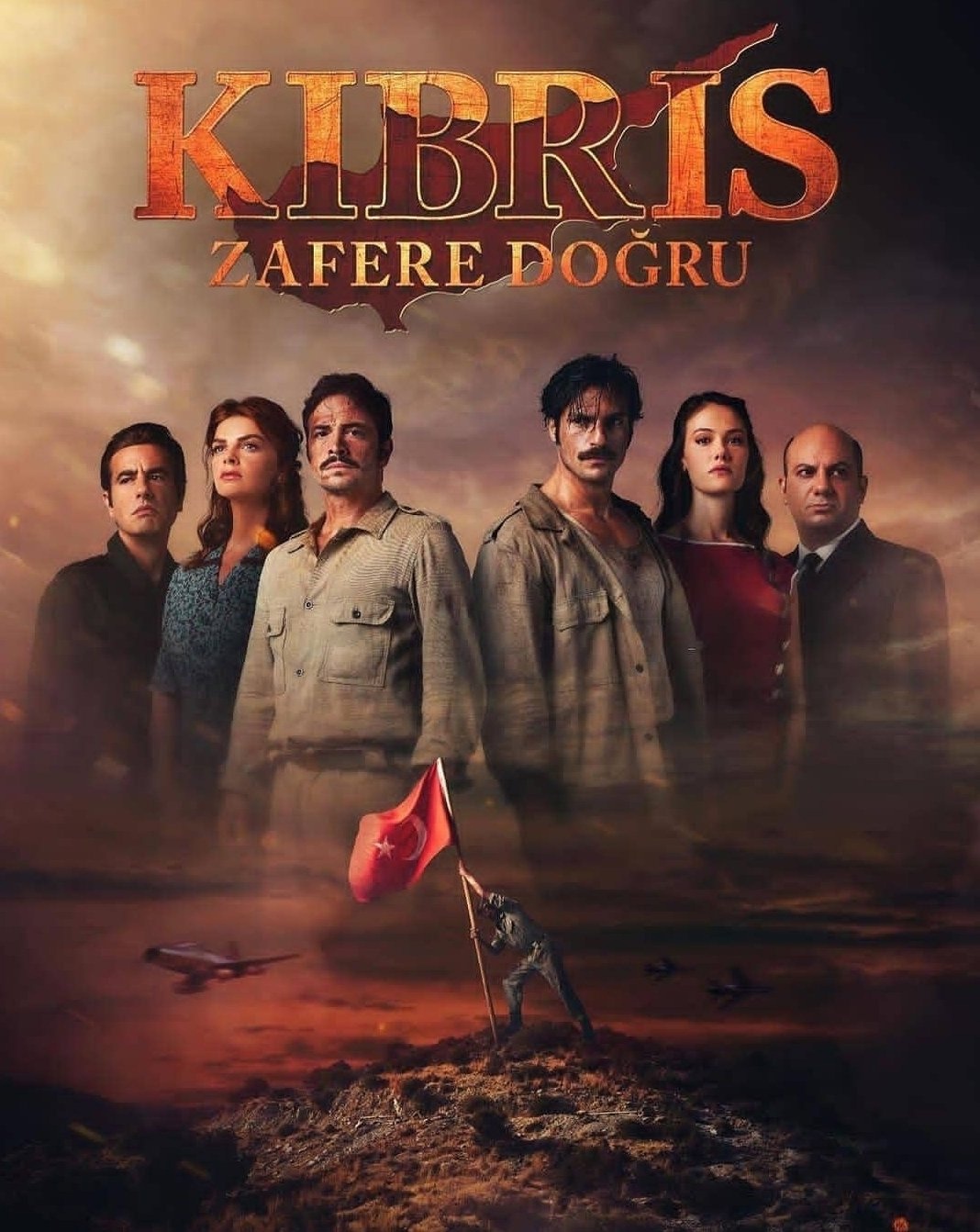 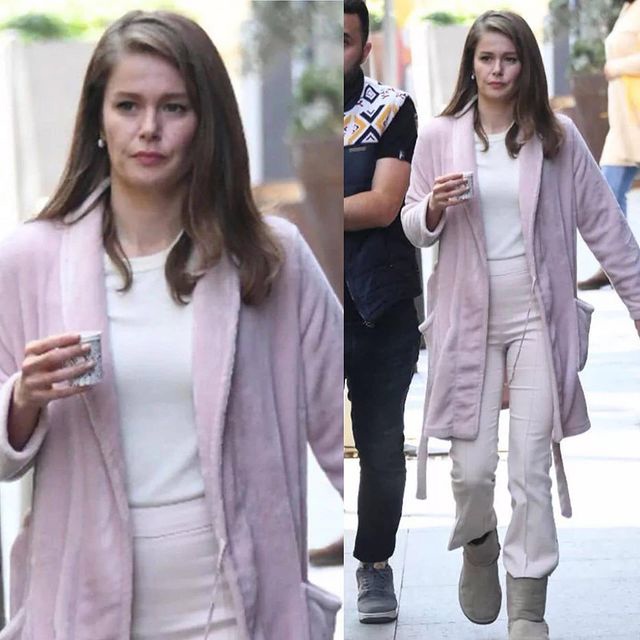 Pinar Deniz on the set of advertising 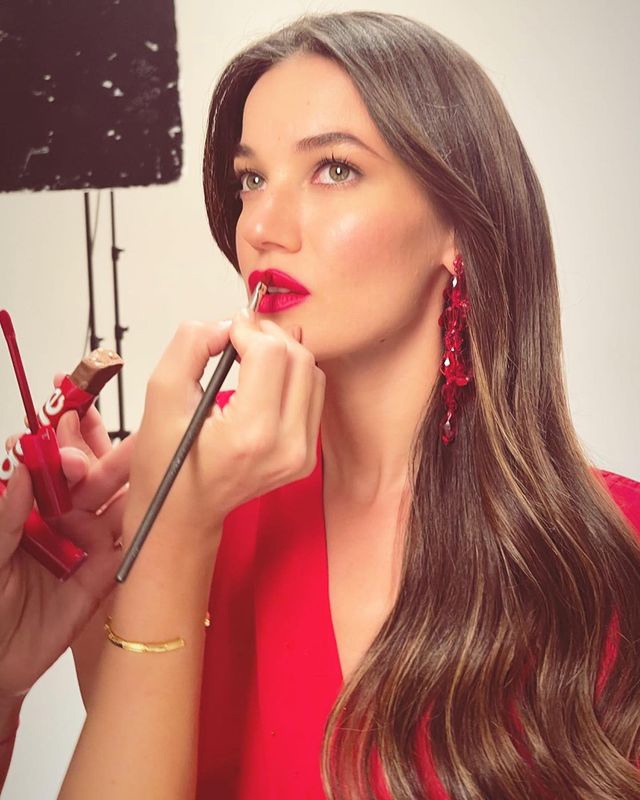 Behind the scenes of the series Lawless lands / Kanunsuz Topraklar 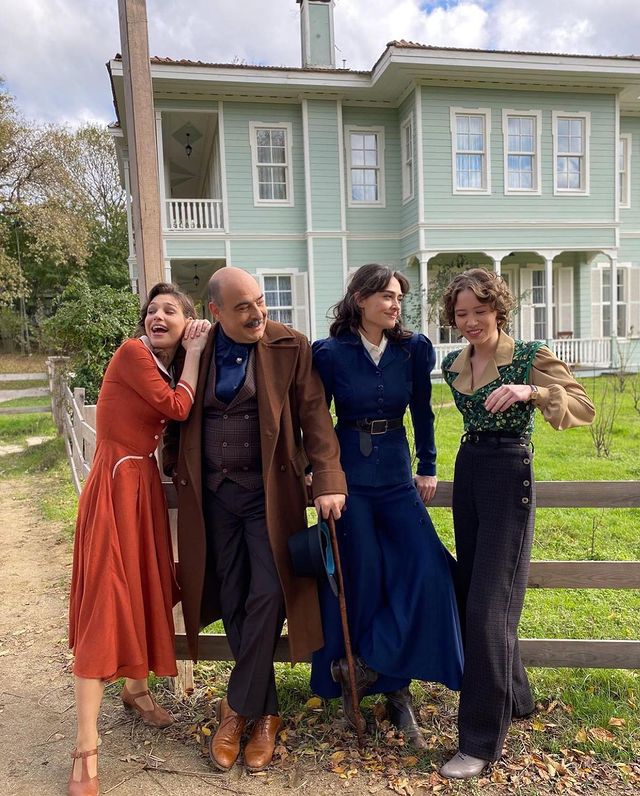 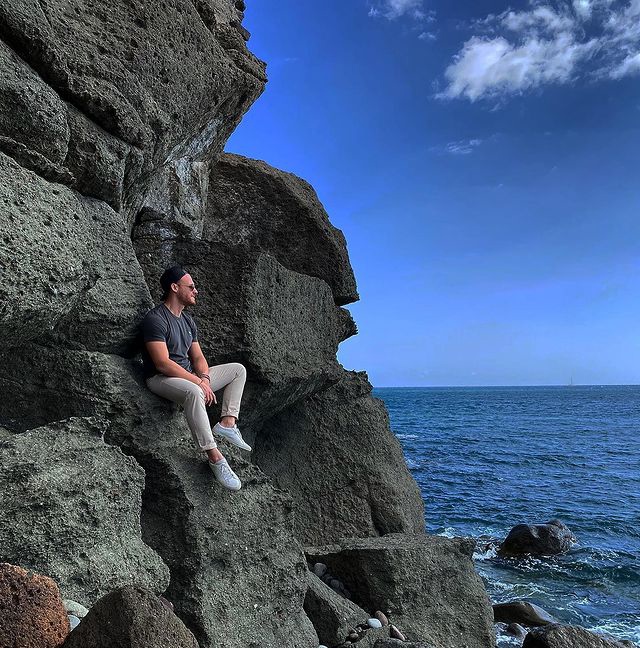 Film by Medyapym TV company What can I do / Benden Ne Olur will be released in theaters on January 28, 2022

What can I do / Benden Ne Olur

For the first time, the Turkish press photographed Feyyaz Şerifoğlu with his beloved, presenter of TV channel D Merve Dinçkol 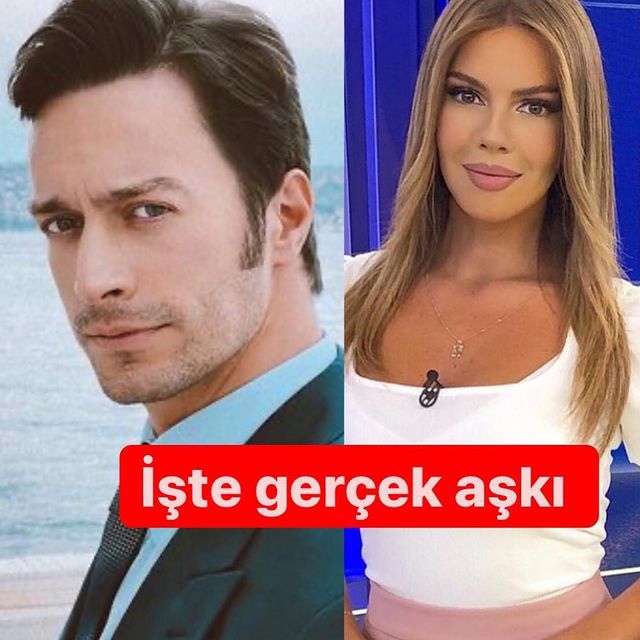 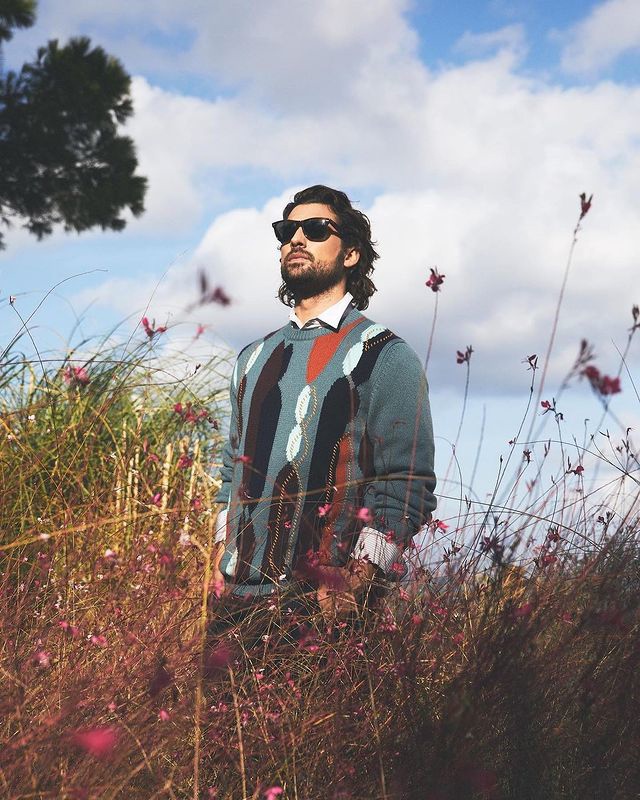