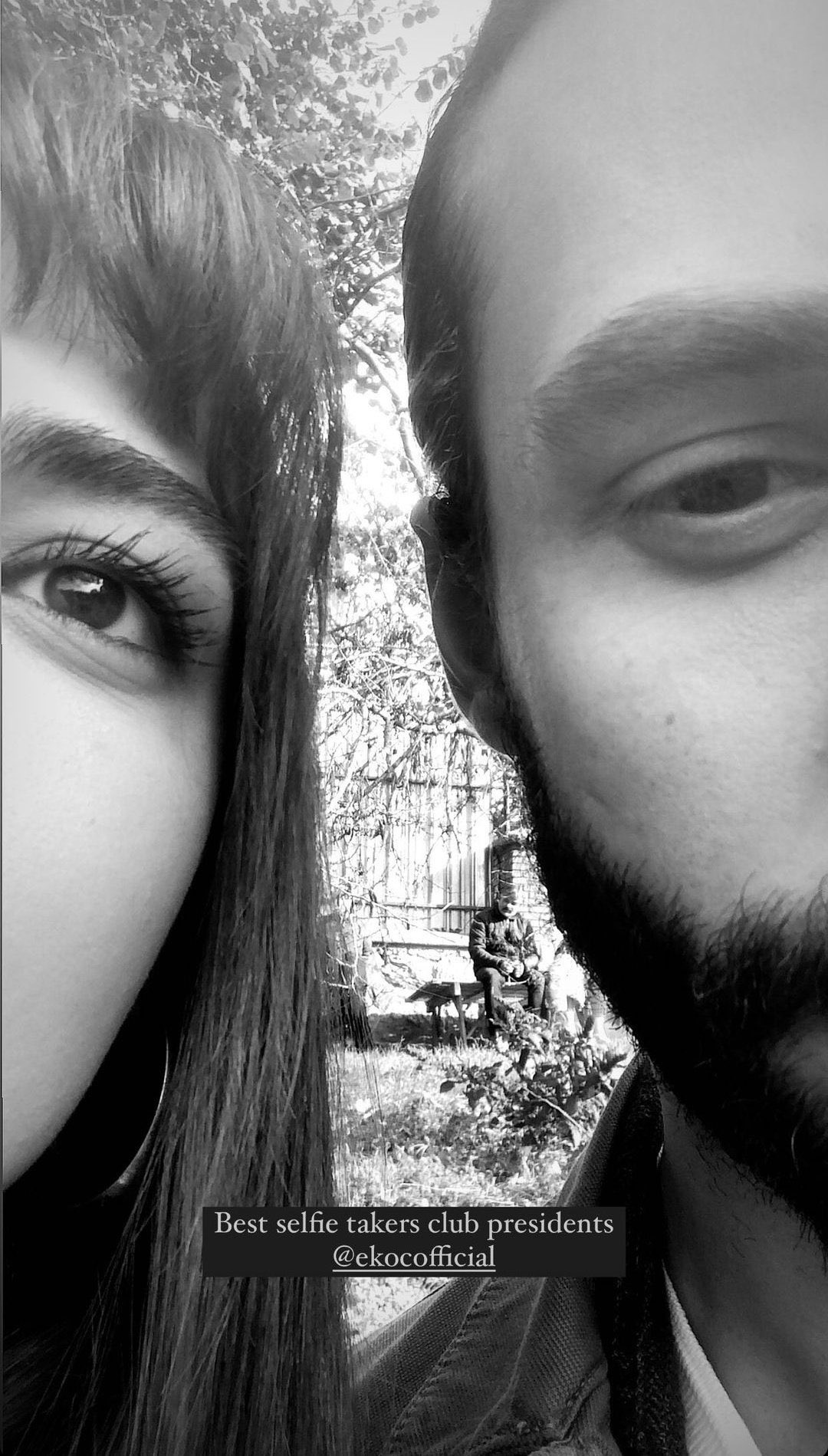 Baris Bagci as Togrul Bey – one of the co-founders of the Seljuk state in the TV series Alparslan: The Great Seljuks 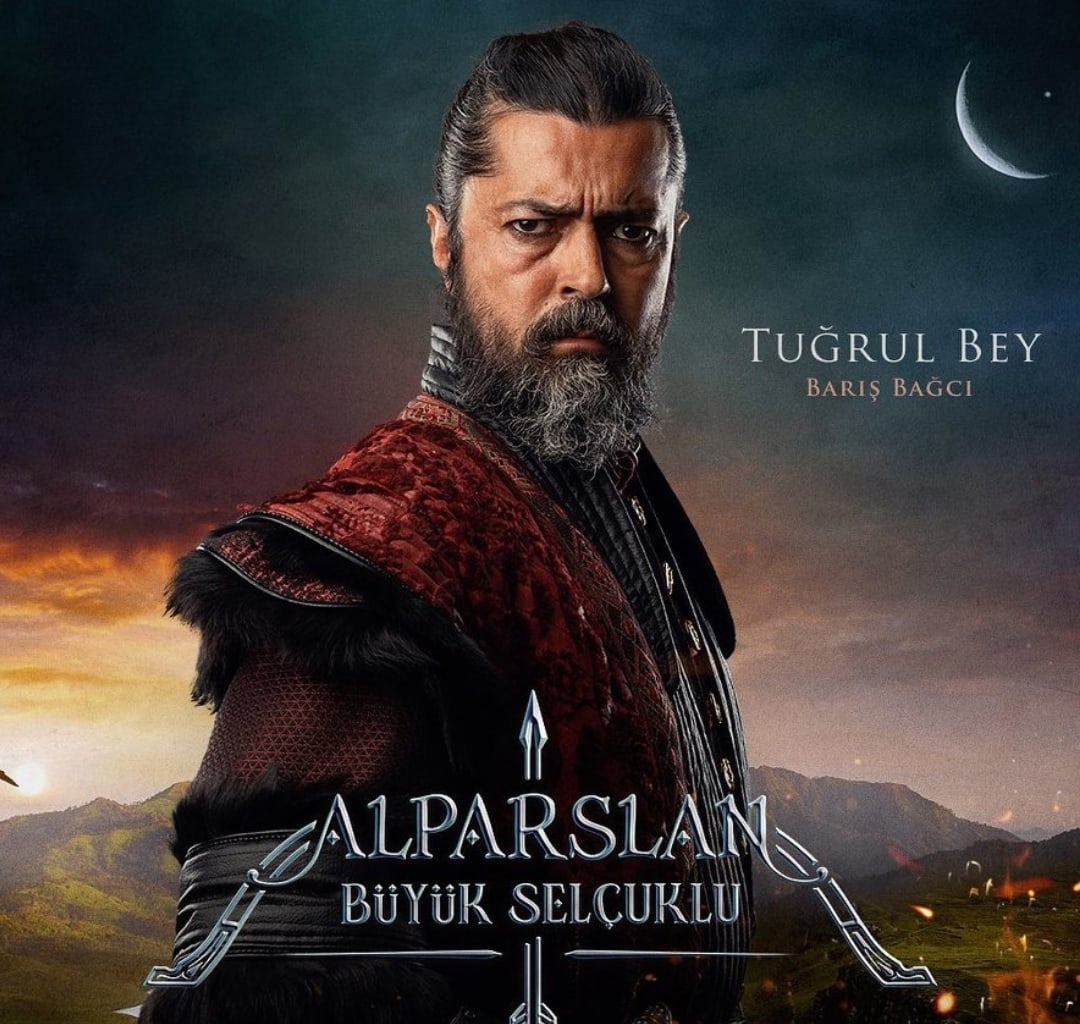 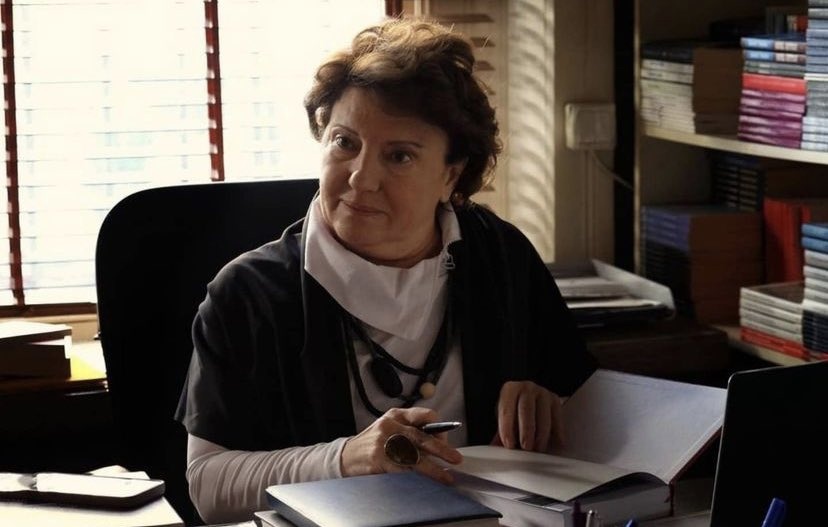 Gizem Karaca in the role of Empress Evdokia in the TV series Alparslan: The Great Seljuks / Alparslan Büyük Selçuklu 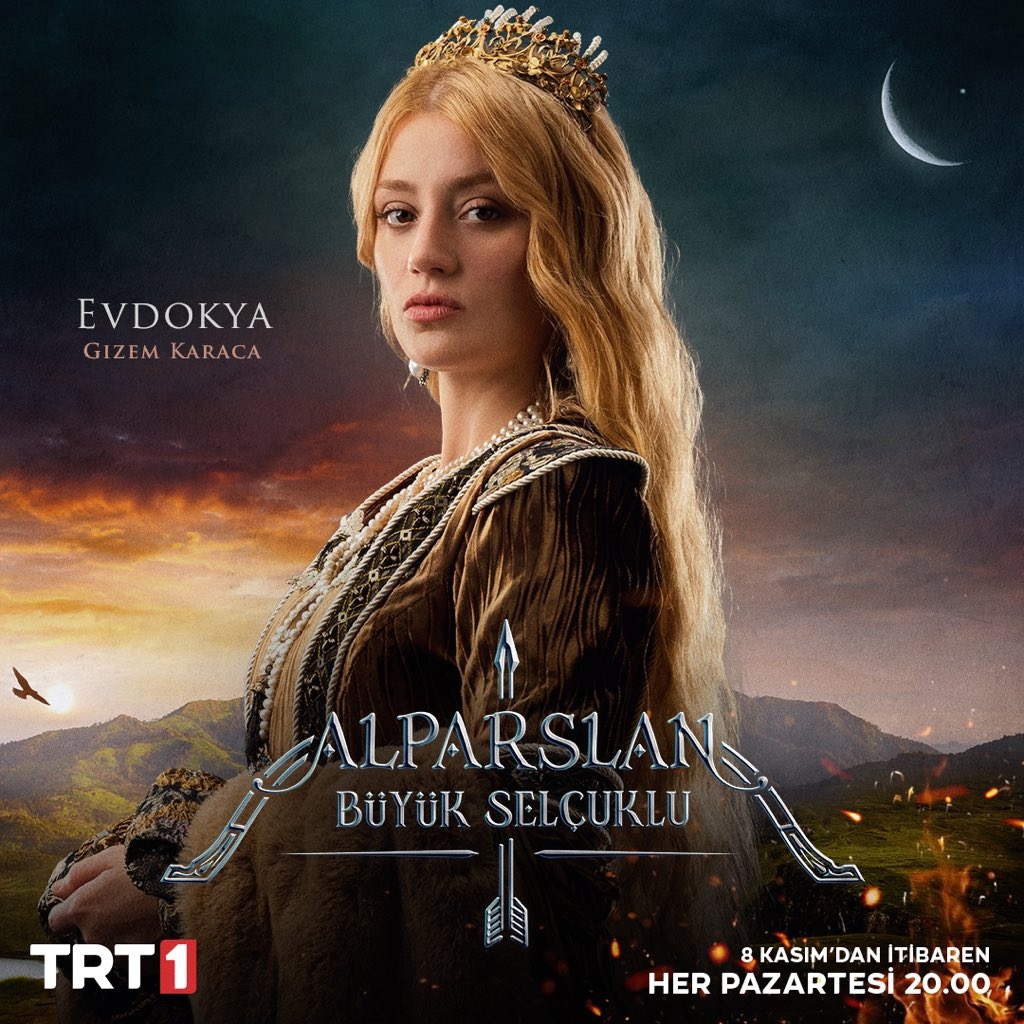 New promo of the TV series My Life / Benim Hayatim 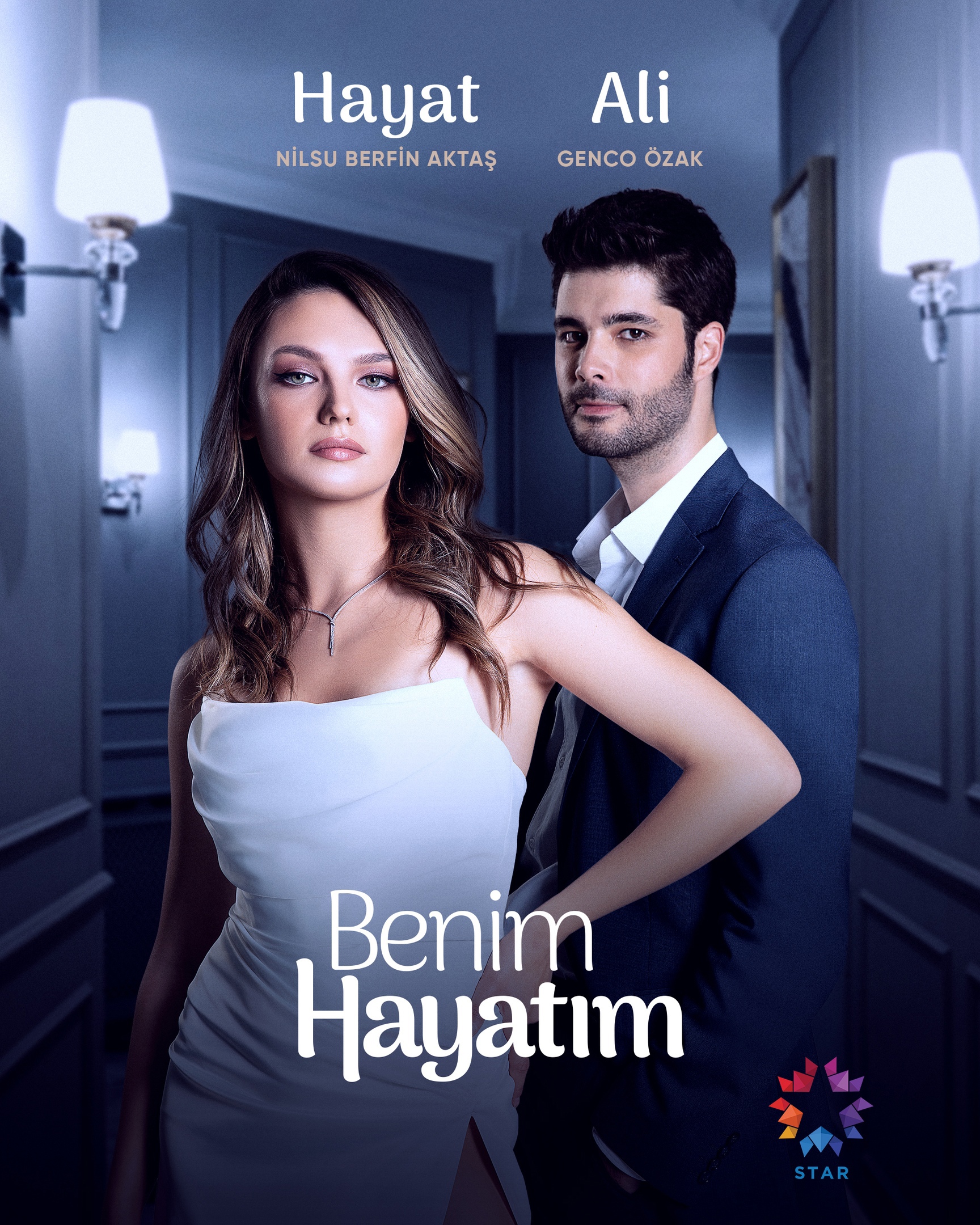 Çağatay Ulusoy on the set of the TV series Yeşilçam 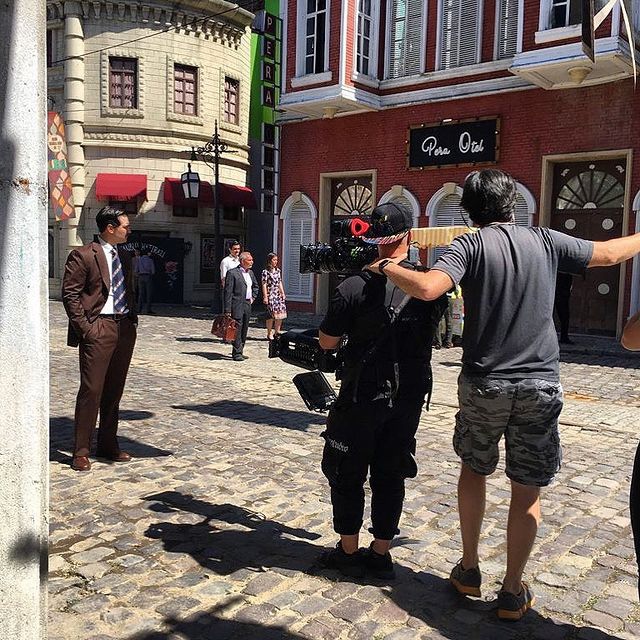 Burcu Biricik on the jury at the Balkans Beyond Borders Film Festival in Kosovo, Priština. 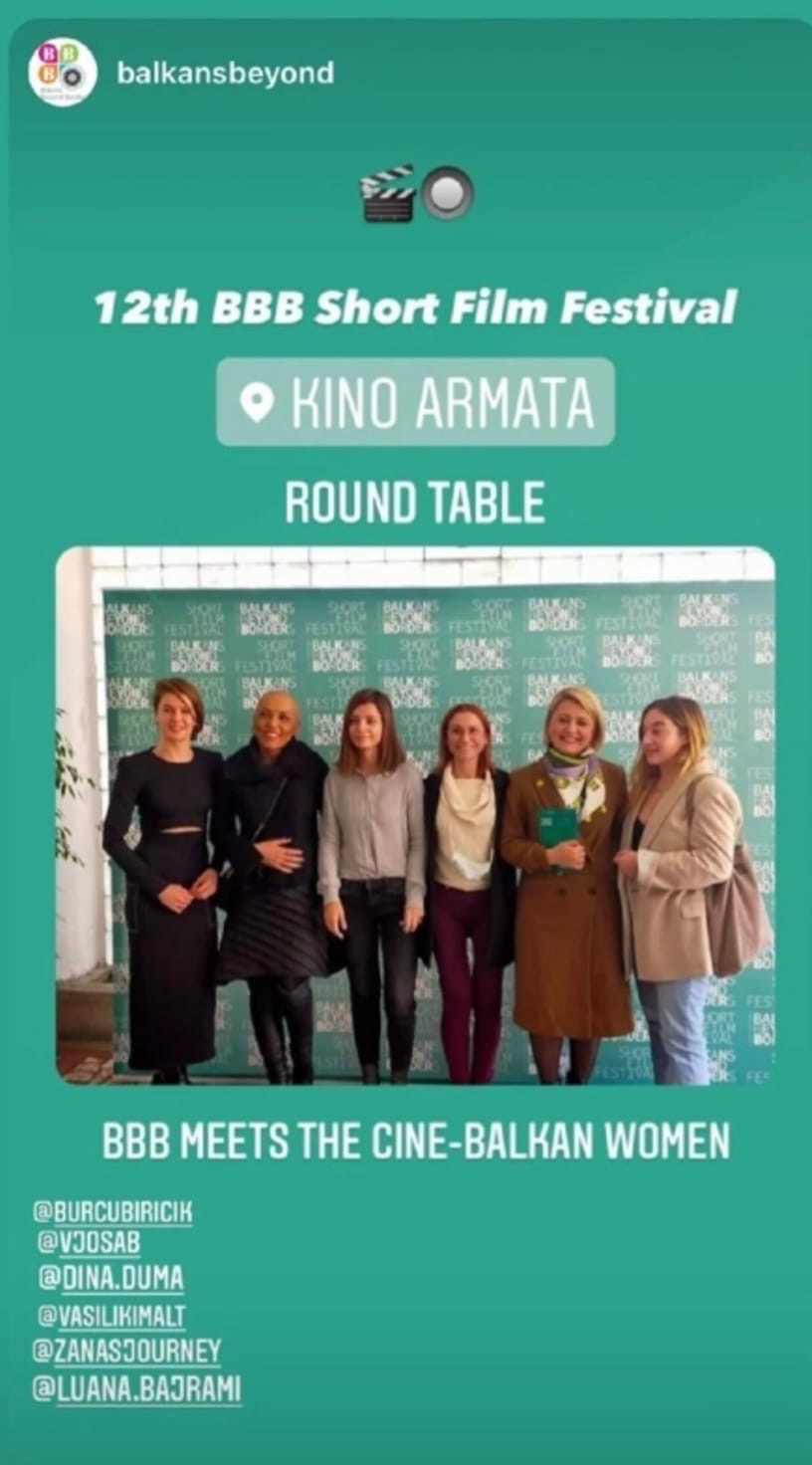 Alperen Duymaz and his friend 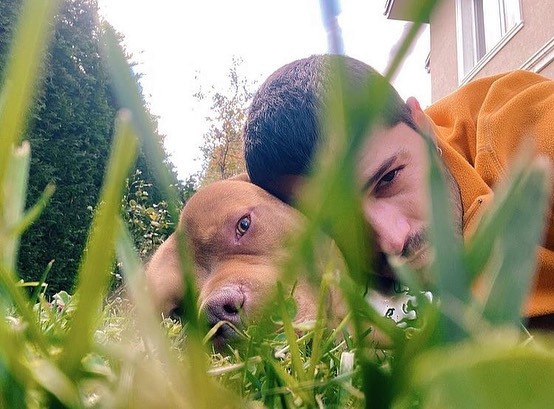 Bogaç Aksoy, who was noticed the day before at the exit and the clinic said that in a month, when the course of therapy is over, he will return to the set of the Backstreets series. 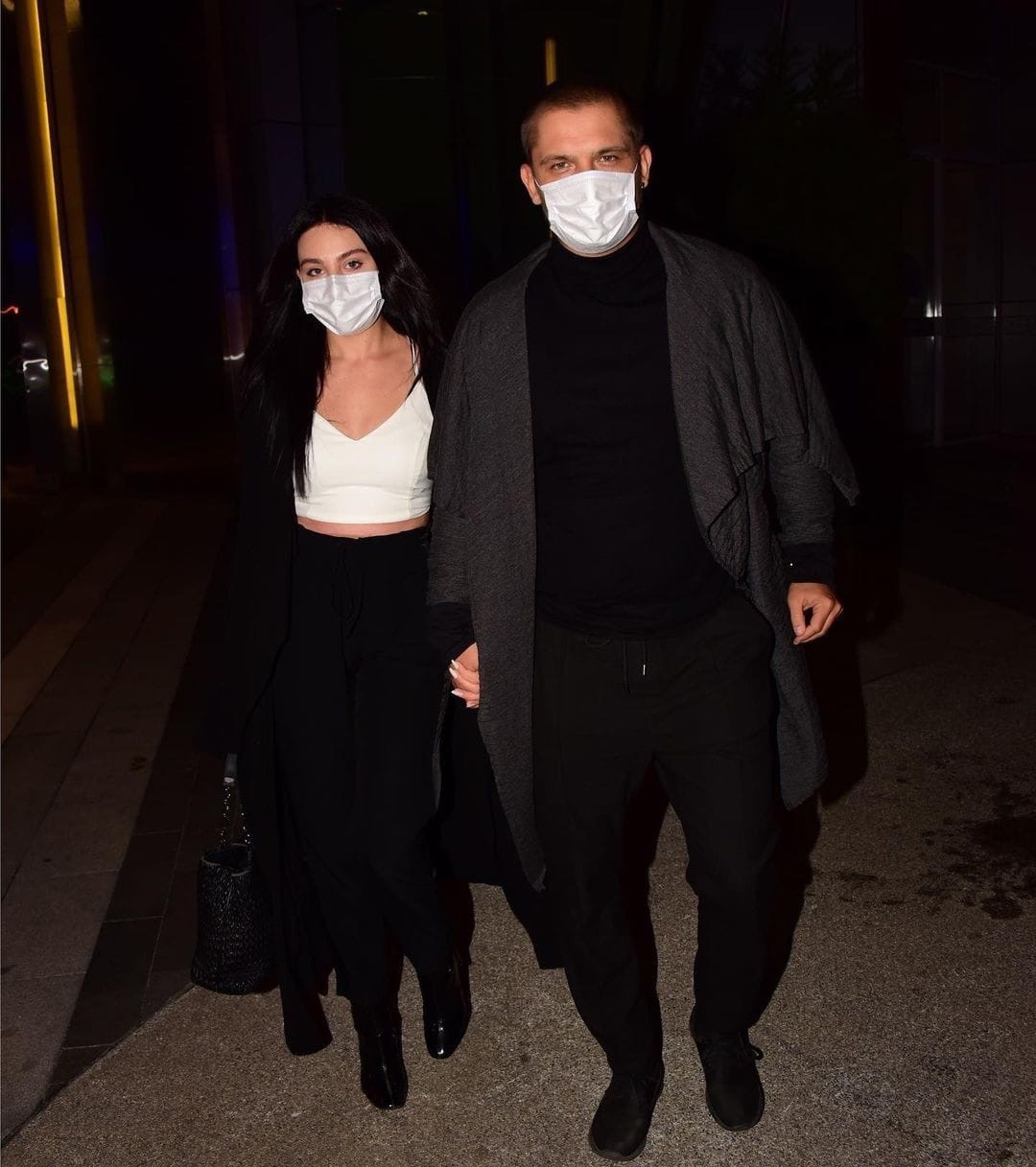 Burçin Terzioğlu in a report for the Hurriyet publication 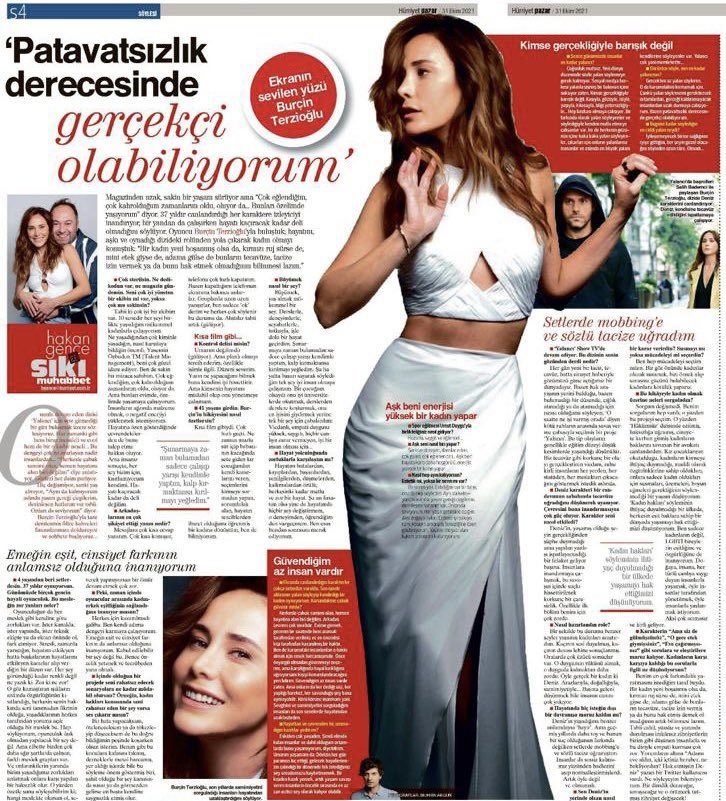 During the filming of the series Organization Deniz Baysal injured her hand. The project team sent the actress a bouquet with the wishes of a speedy recovery. 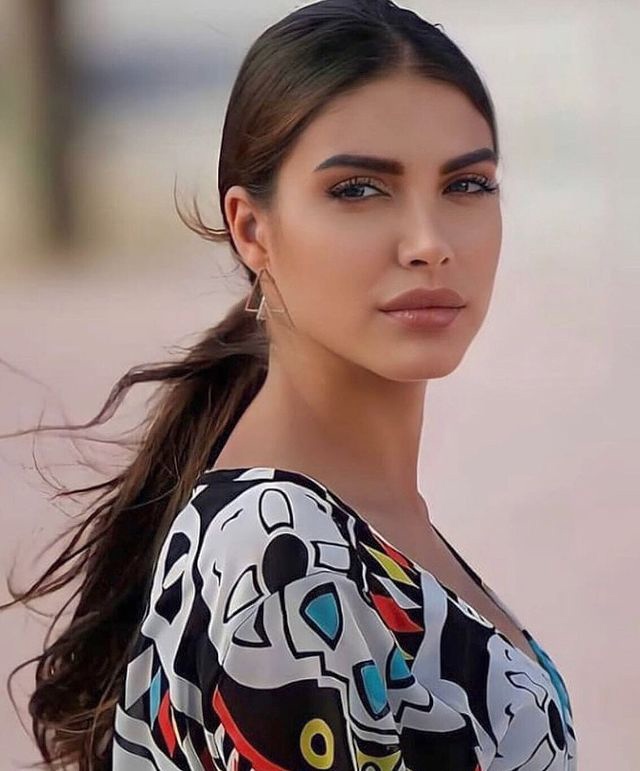 Şükrü Özyıldız, who was spotted in the Nisantasi district, said that he is waiting for the release of his new film on Netflix, in which he starred with Demet Ozdemir. According to preliminary information, the film will be released in February, but this is not yet certain. He really enjoyed working with Demet, they had fun and had a great time on the set

Hazal Filiz Küçükköse, who was noticed the day before in a shopping center, said that now she is alone and feels great. When asked about the relationship between the actors on the set, the actress replied that there was no single opinion on this matter. This can affect both positively and negatively. 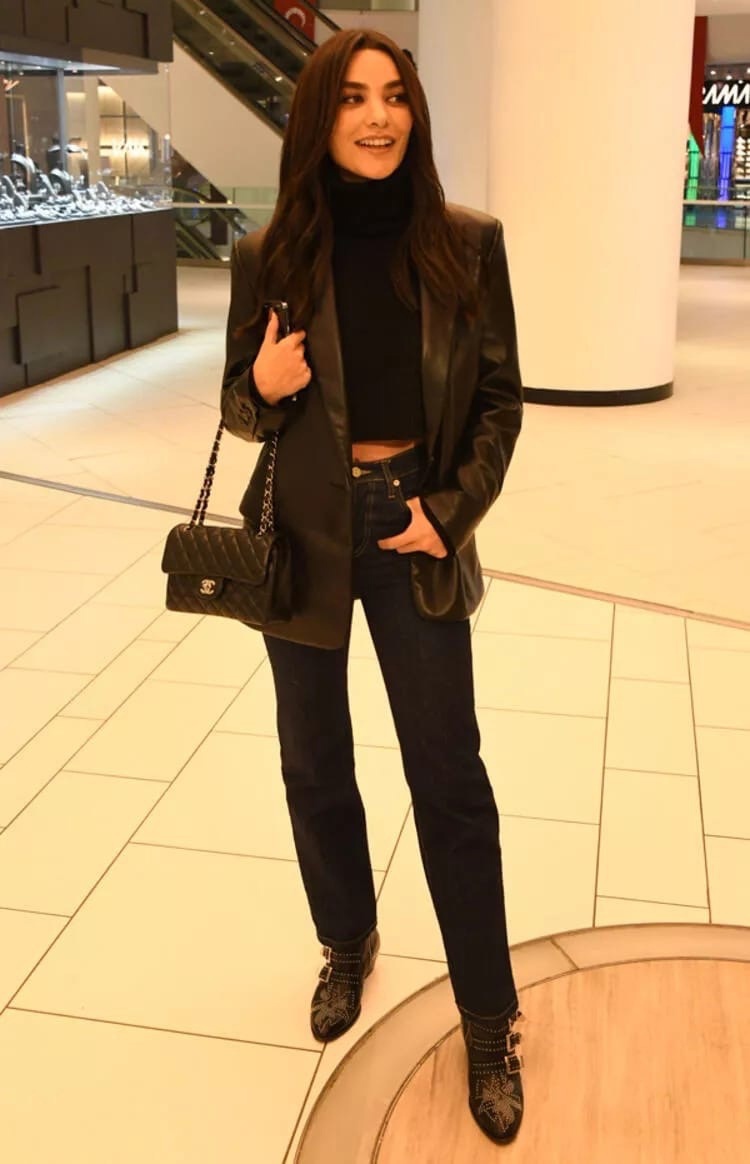 The colder the weather, the worse the mood (c) Çağlar Ertuğrul 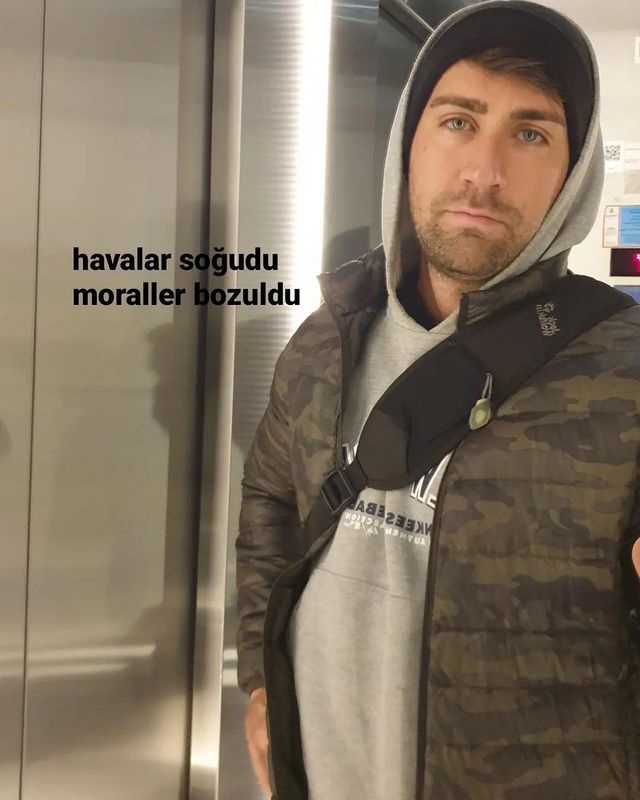 İlayda Alişan completed work in the TV series Red Room / Kırmızı Oda, where she played the role of Suweida 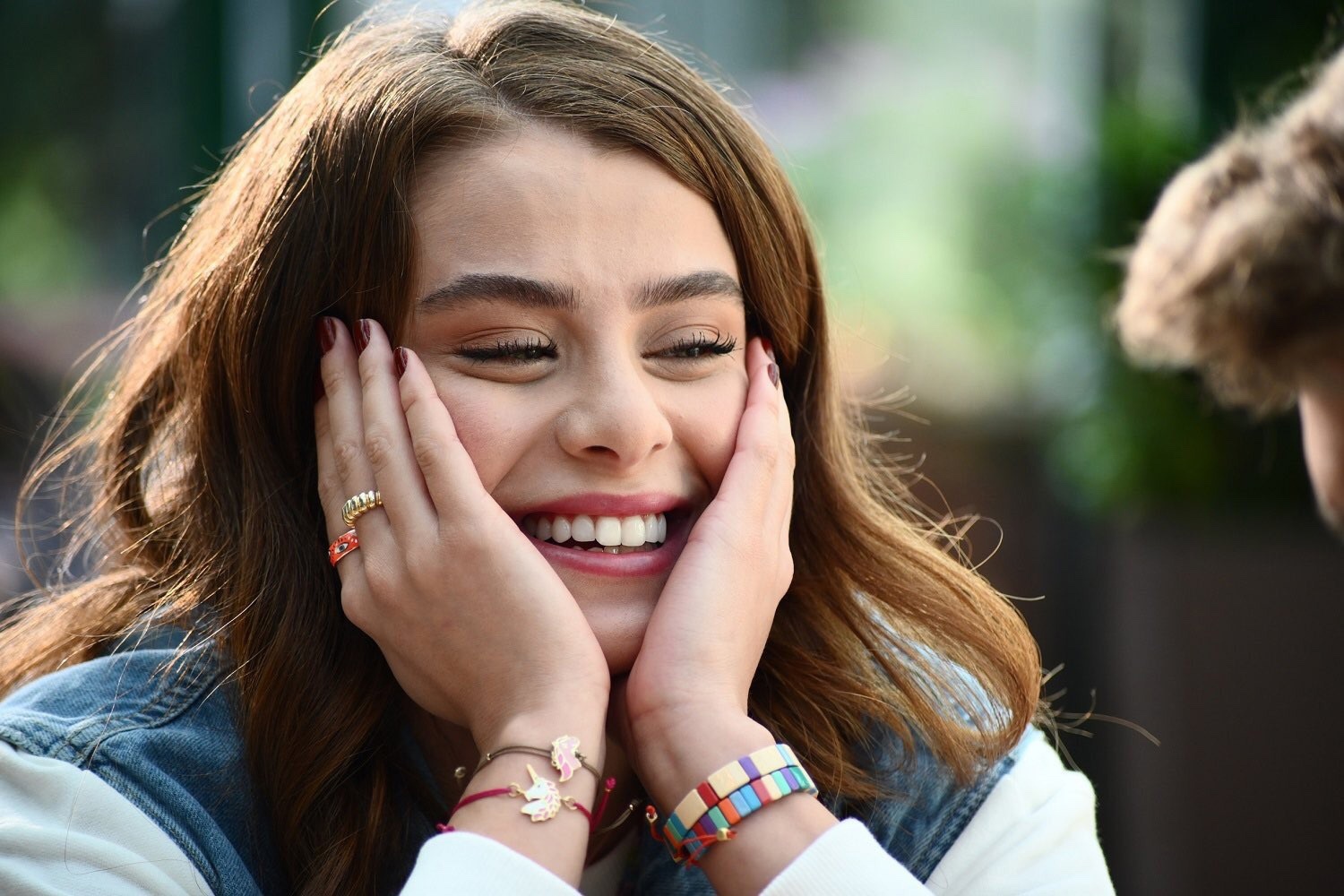 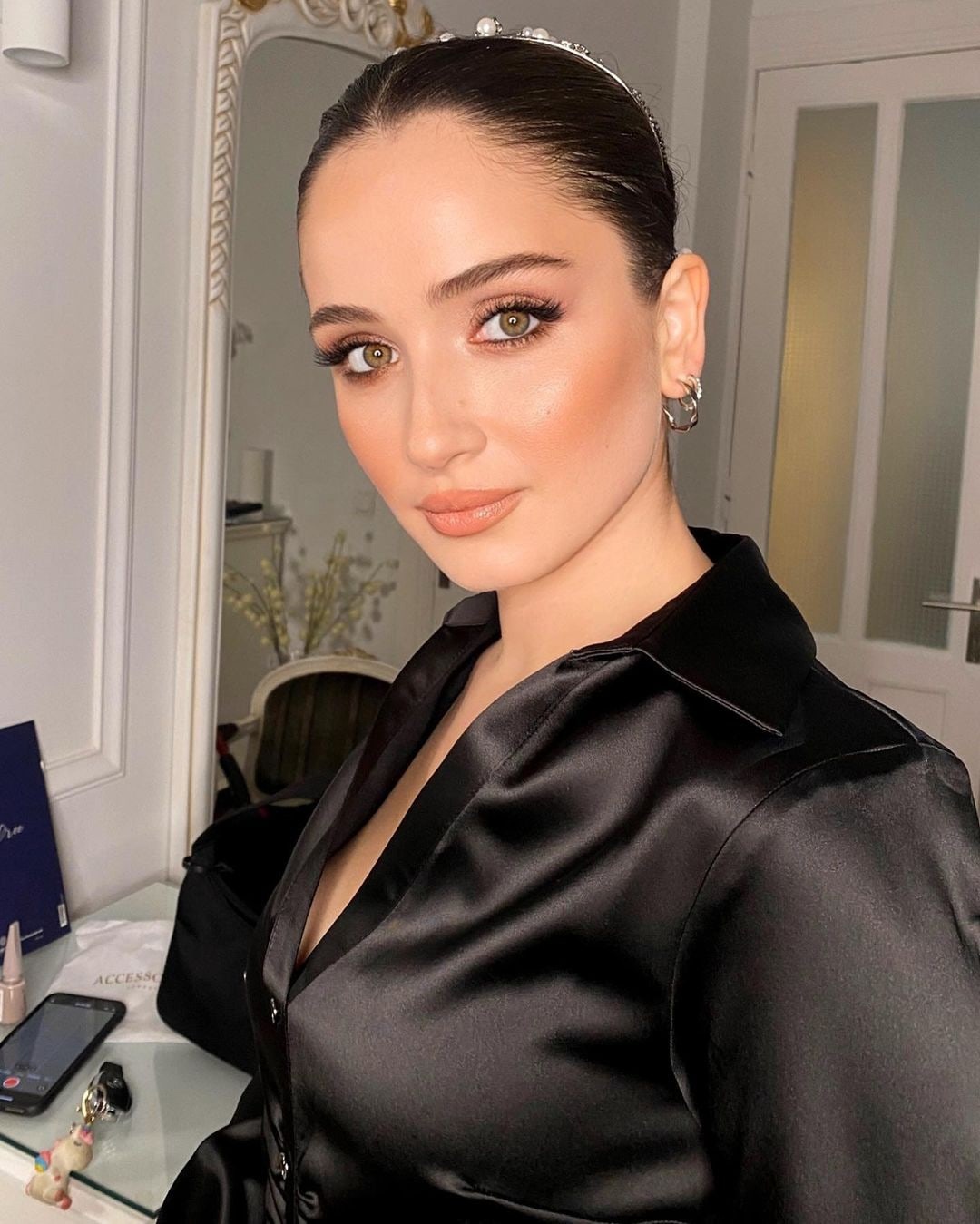 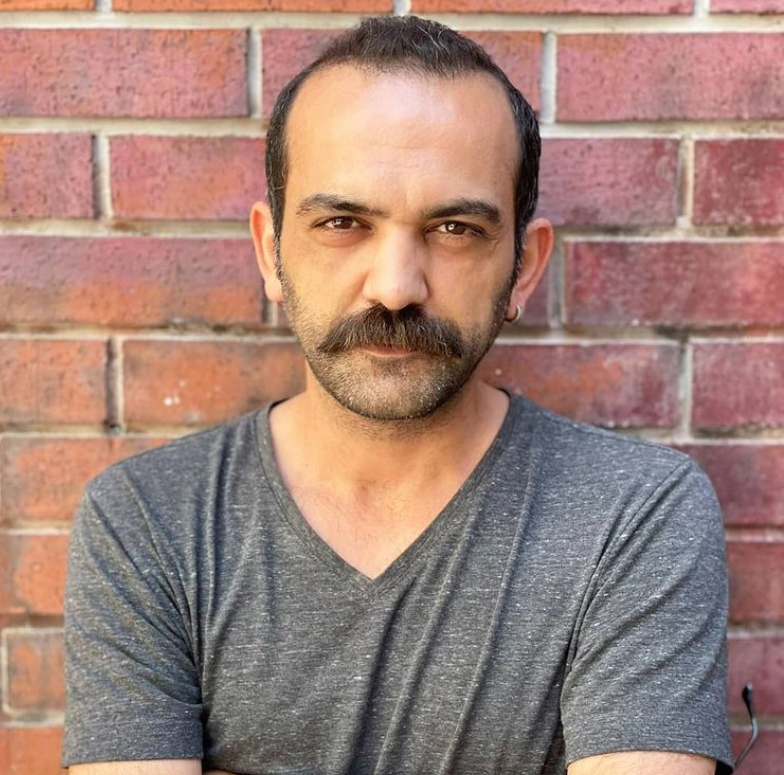 Aras Bulut İynemli said that apart from the series about the founder of the Republic of Turkey Mustafa Kemal Ataturk, he has no other TV shows and left the question whether he reconciled with Bige Onal unanswered

As Onur Dormaz admitted in an interview, none of the actors of the series Trial / Yargi knew who the killer was. He realized that he would play the killer only after receiving the script for the fifth series of the project. 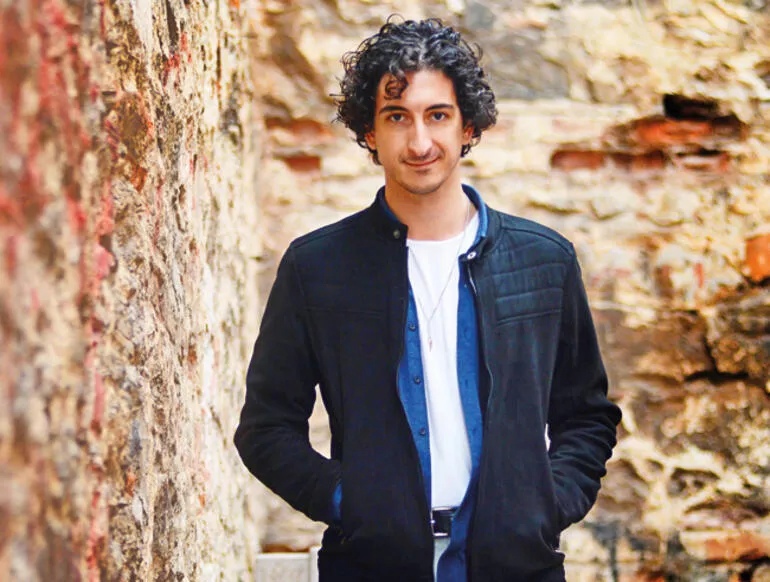 Today is the start of the series My Life / Benim Hayatim 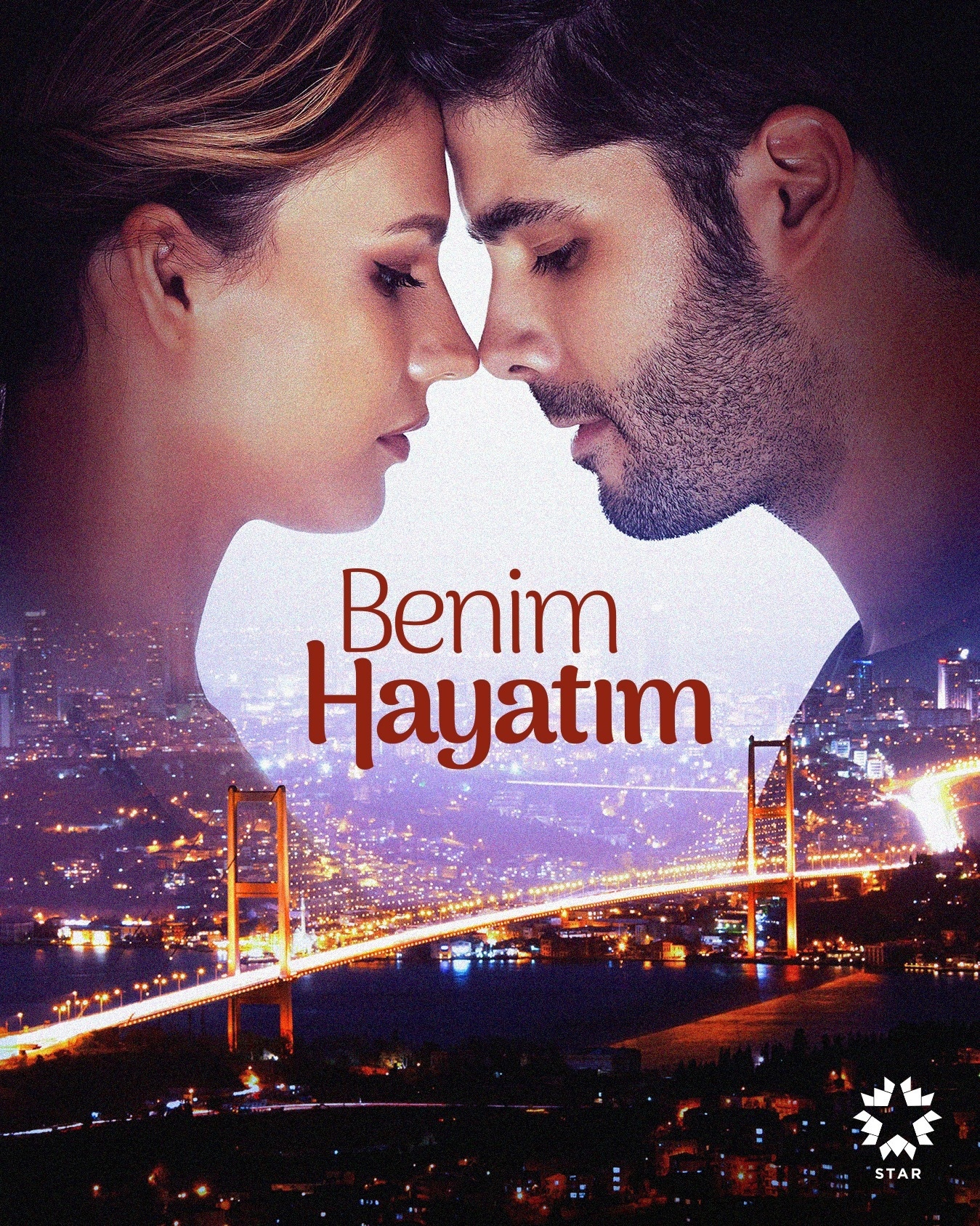 Pelin Karahan on the cover of Form Santé magazine 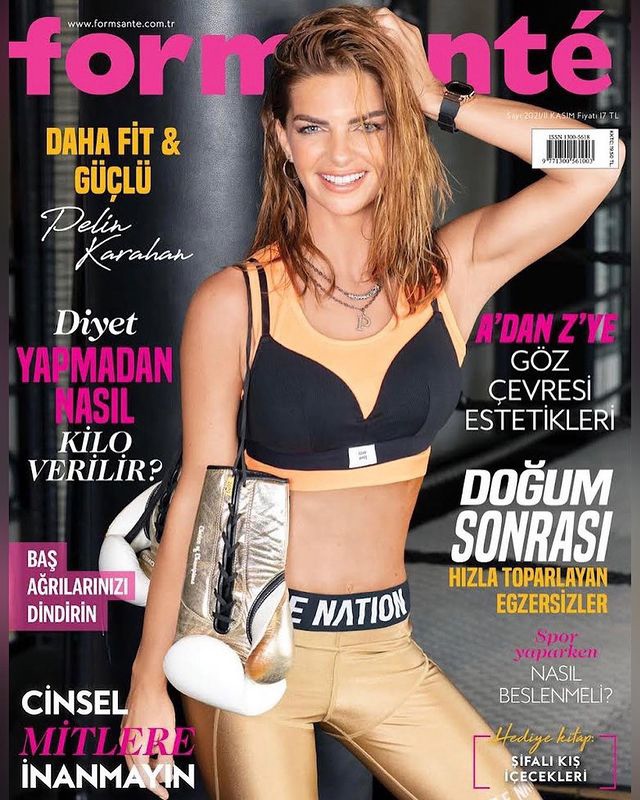 Akın Akınözü, along with his beloved Sandra, attended a friend’s wedding 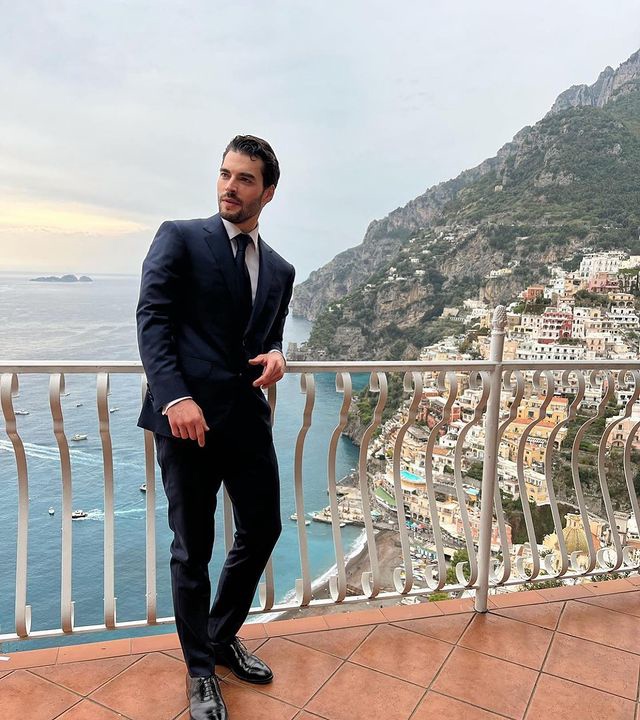 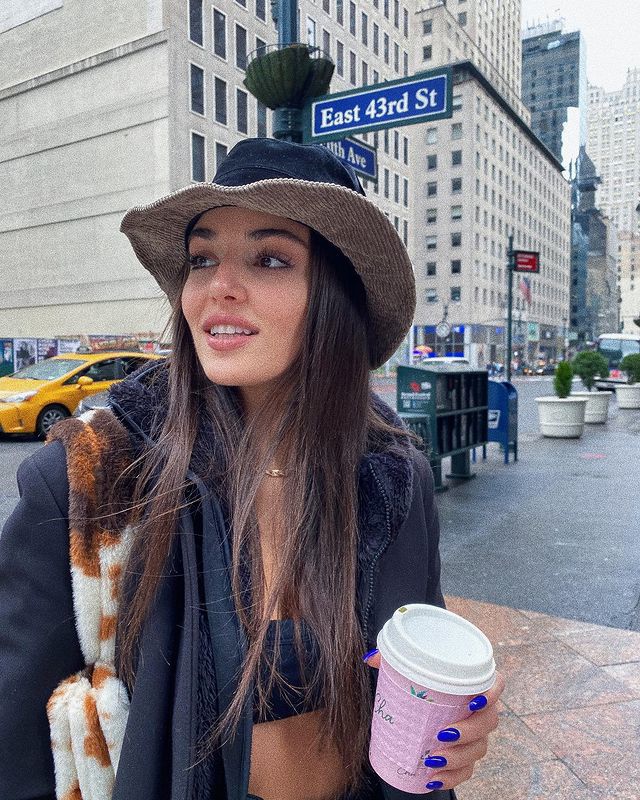 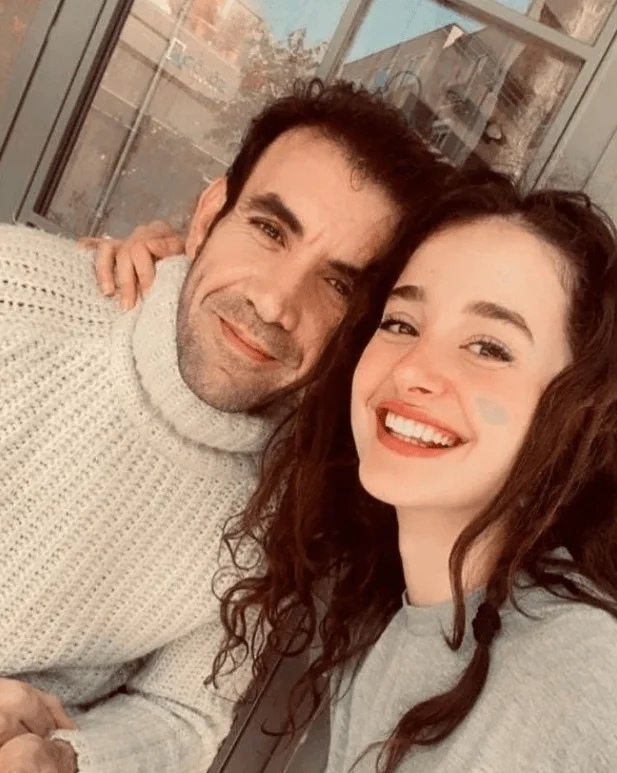 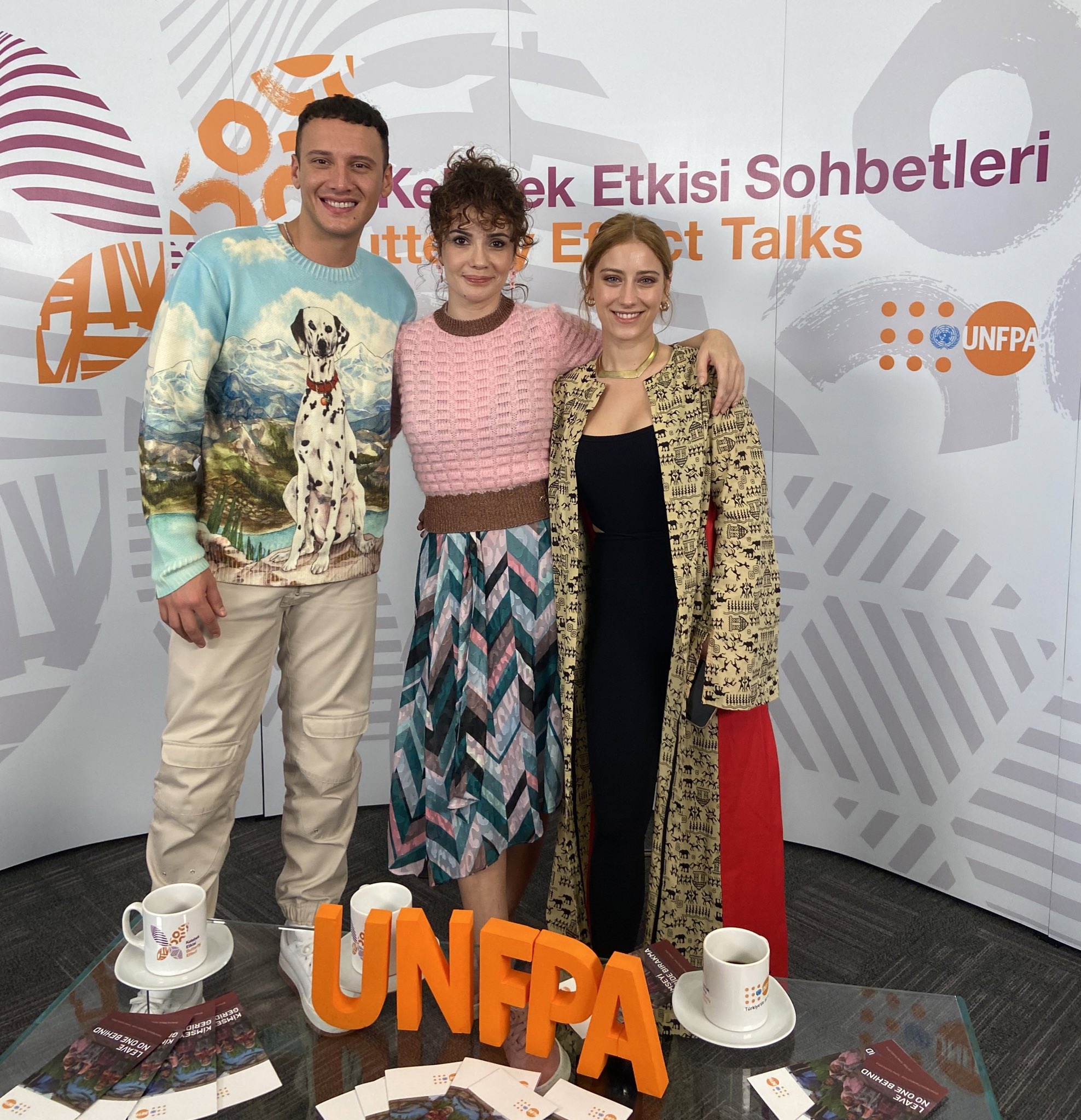 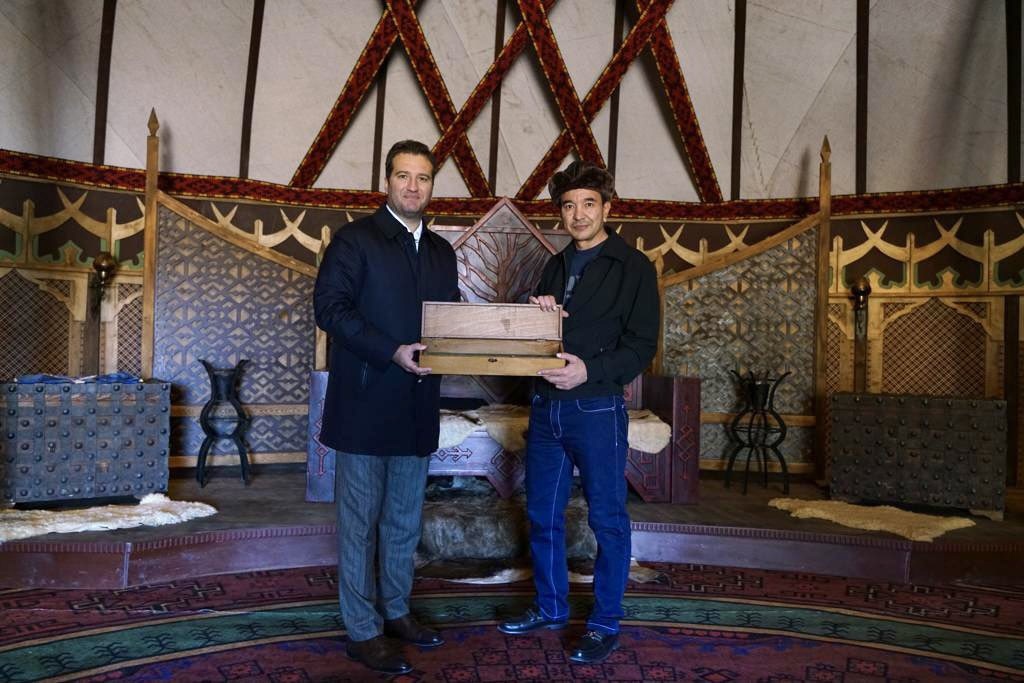 The 1st episode of the TV series Guest / Misafir starring Hazal Kaya, Ozan Dolunay and Bugra Gulsoy will be released on November 11, on Thursday 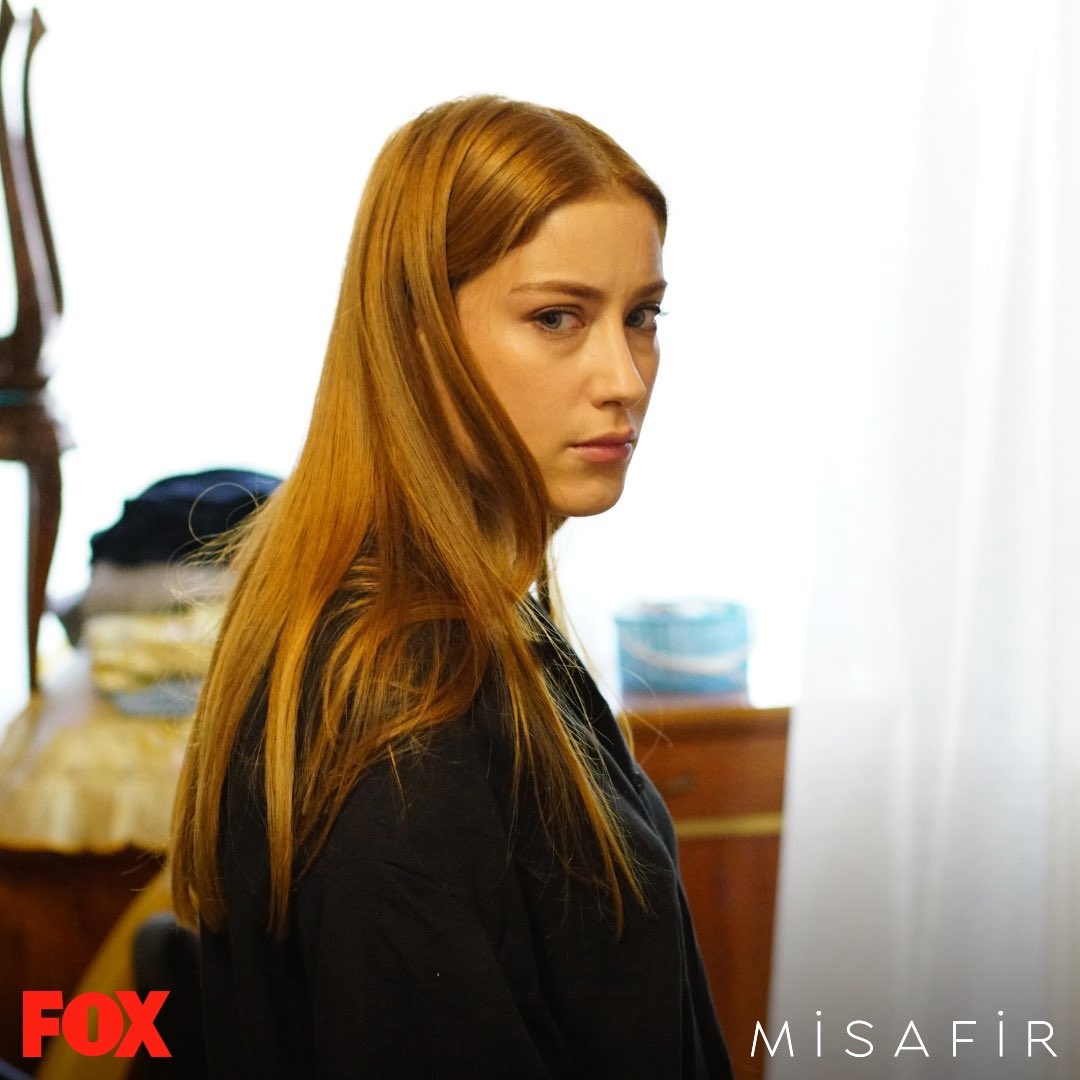