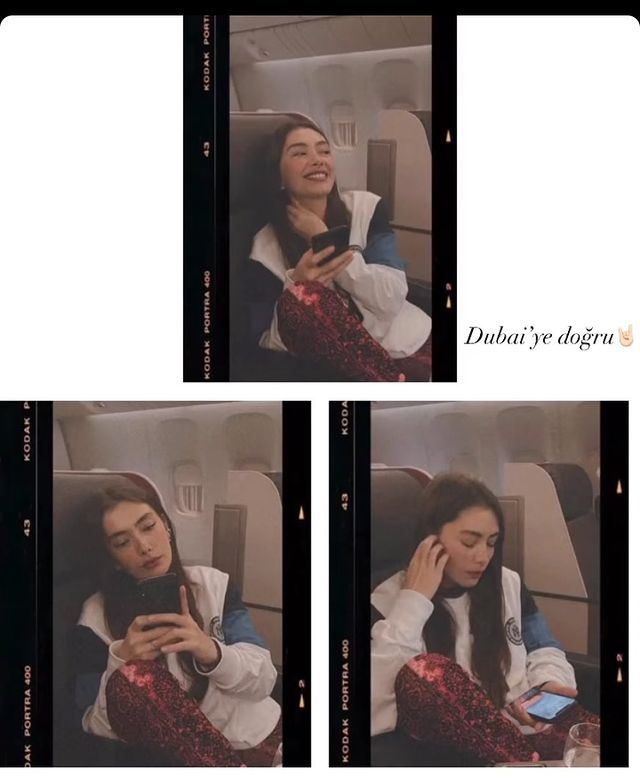 Hafsanur Sancaktutan said that she is now reading scripts and negotiating a new work. So far, there is no certainty about her participation in the Tolga Saritas series.

According to journalist Firat Toraman, Fikret Kuskan fell in his house last night, hitting his head hard. His wife and friend took him to the hospital in an ambulance, where the actor was treated. Now he is at home and resting 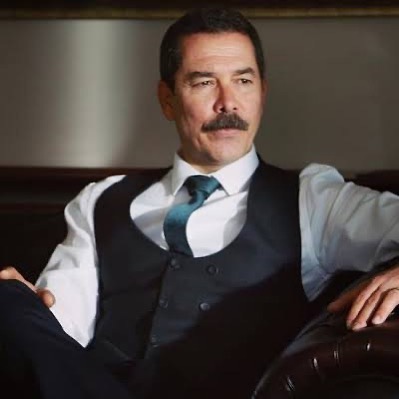 Aras Bulut İynemli updates his Instagram, experimenting with the image 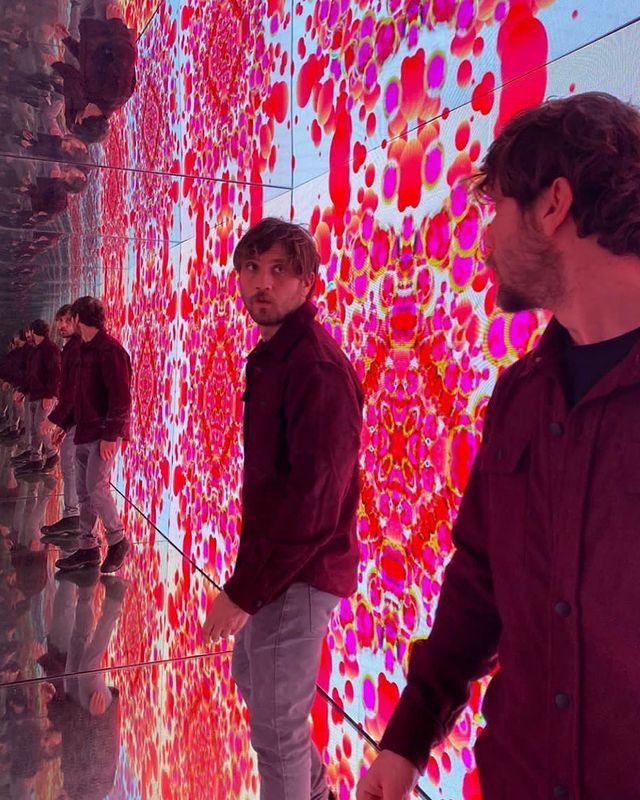 Berguzar Korel, who three weeks ago became a mother for the third time, walks with her daughter and invites girls to drink coffee on Saturday 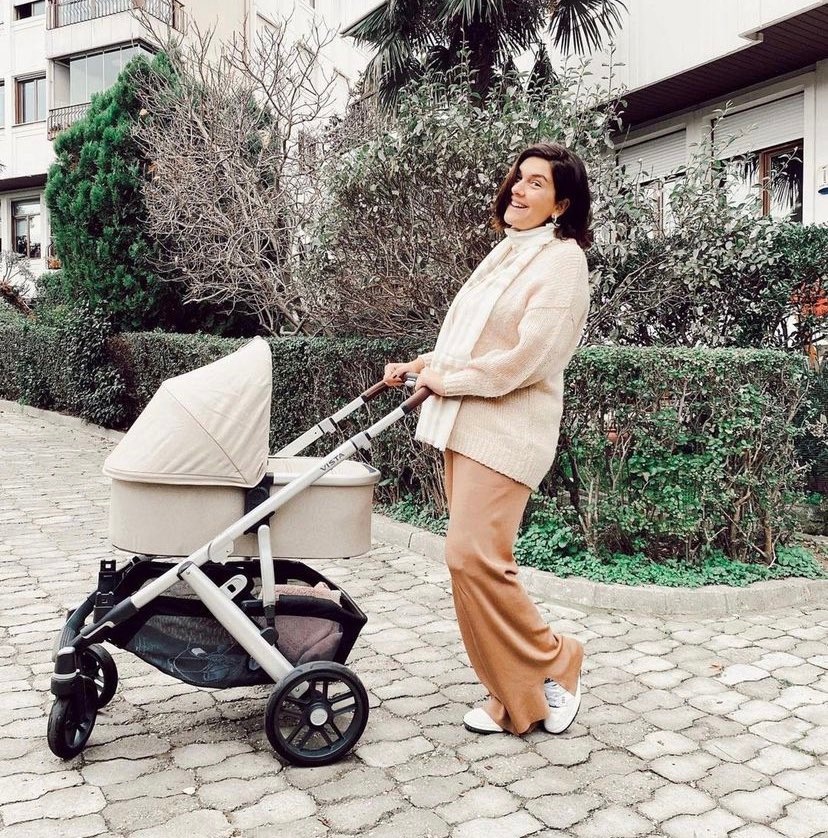 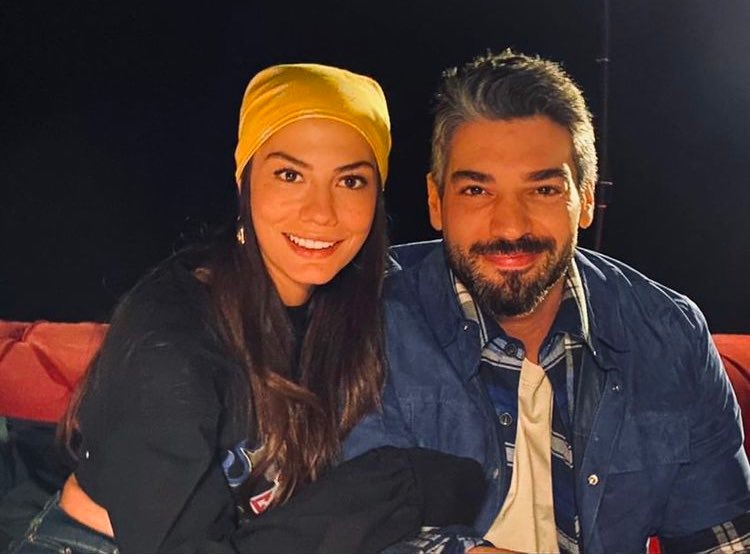 The first selfie of the team of the series Game of My Destiny / Kaderimin Oyunu. The project starts on December 3 on Star TV 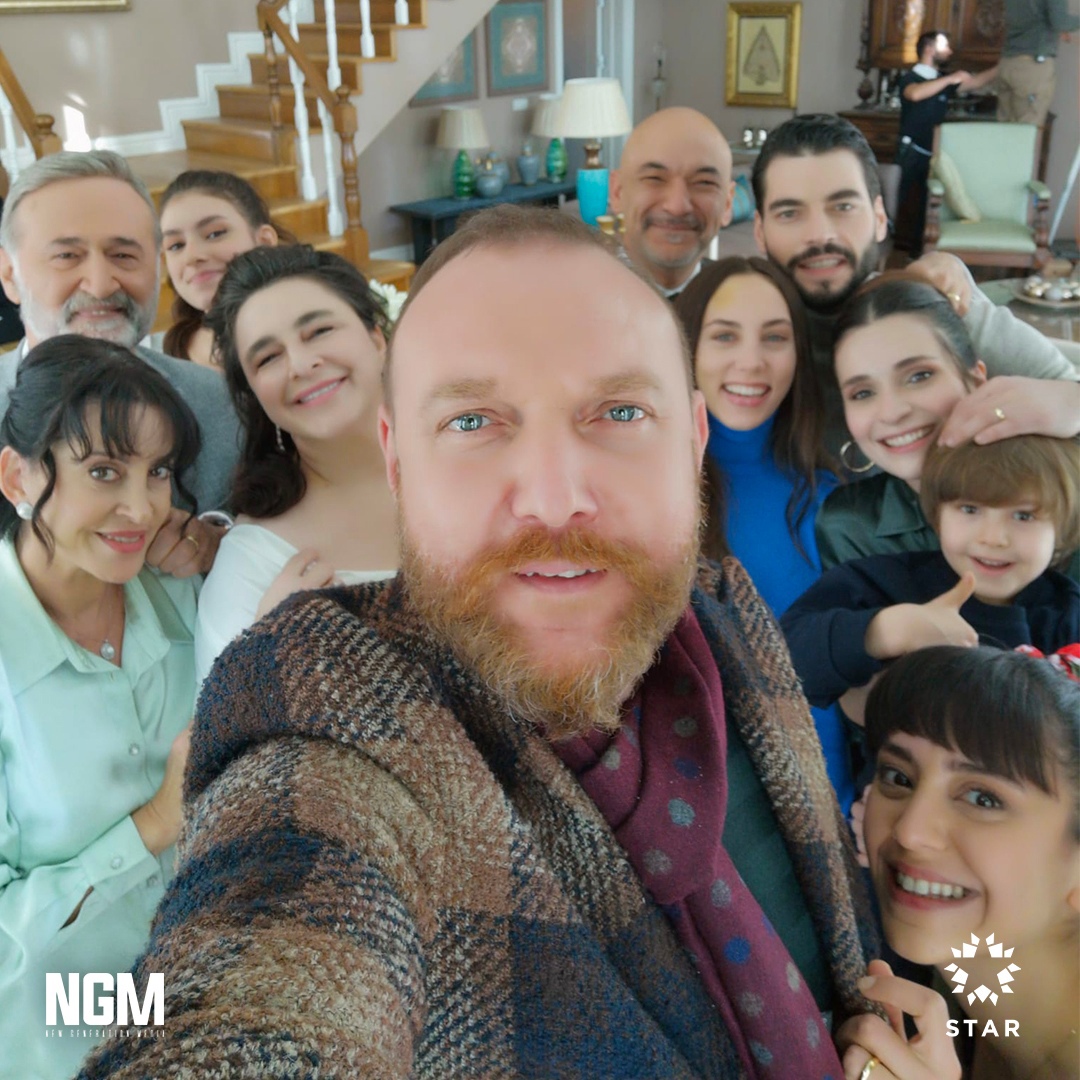 Salih Bademci and his charming daughter 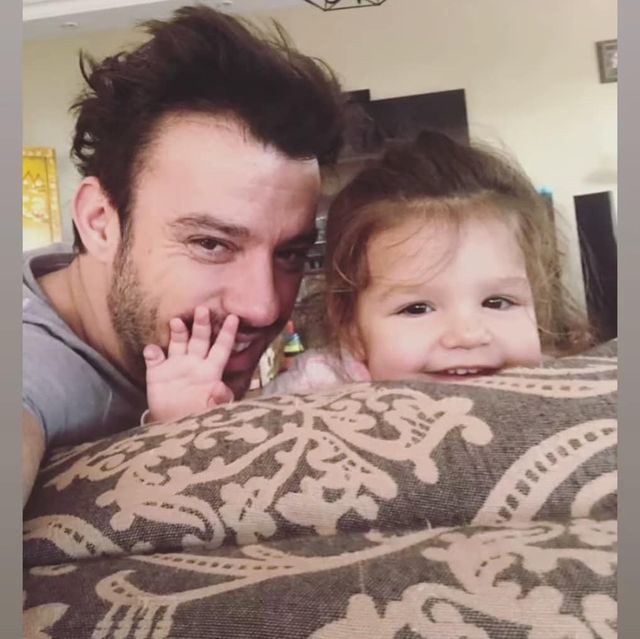 The Turkish press reports that Ilker Kaleli will arrange the song of his beloved Sila Gençoglu, and will also play the guitar. Now the lovers are working together on a new single. 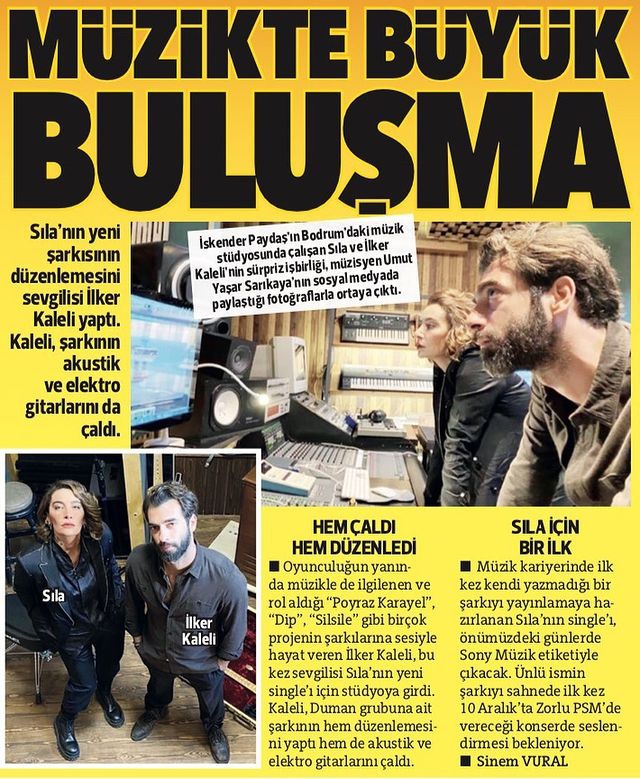 The cousin of the famous singer Tarkan Servet Tevetoglu, who escaped from prison, where he was in custody on charges of murder, was found and arrested 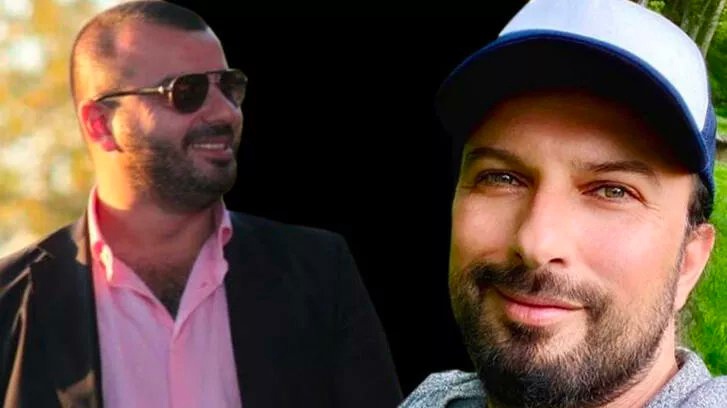 Pelin Akil and Anil Altan were spotted shopping at an electronics store in Levent. As the actor admitted, his eyes run wild, he wants to buy everything, so the last word always remains with his wife. 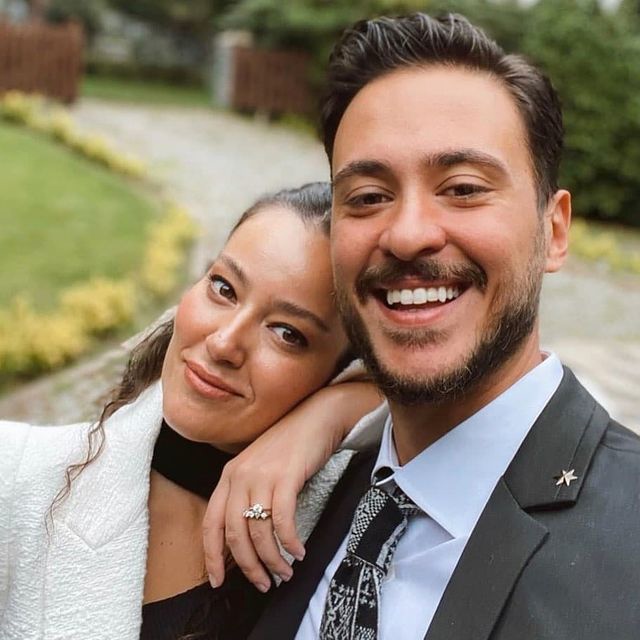 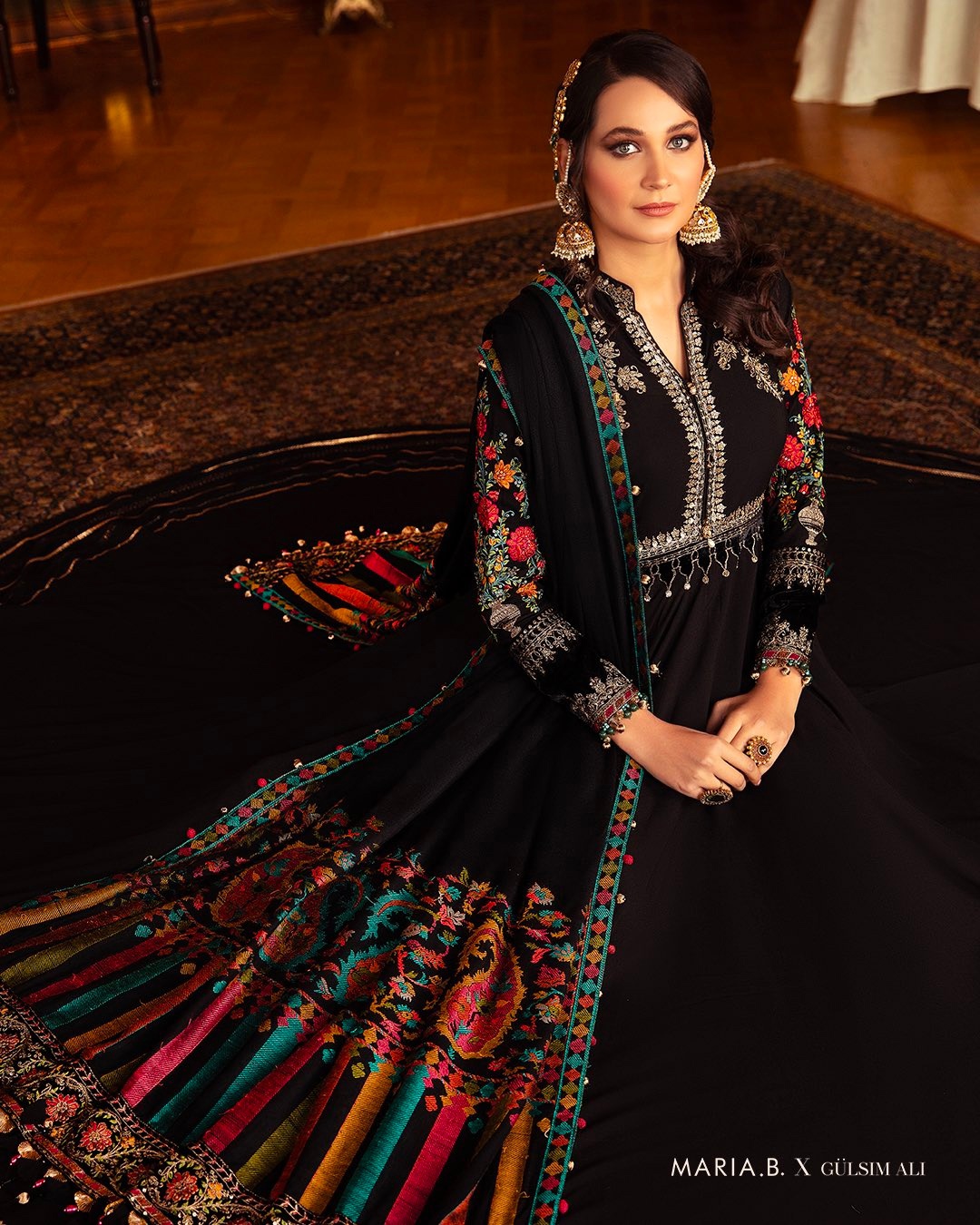 Demet Evgar confirmed that she has a surprise for her fans: she returns to the screen in the new season 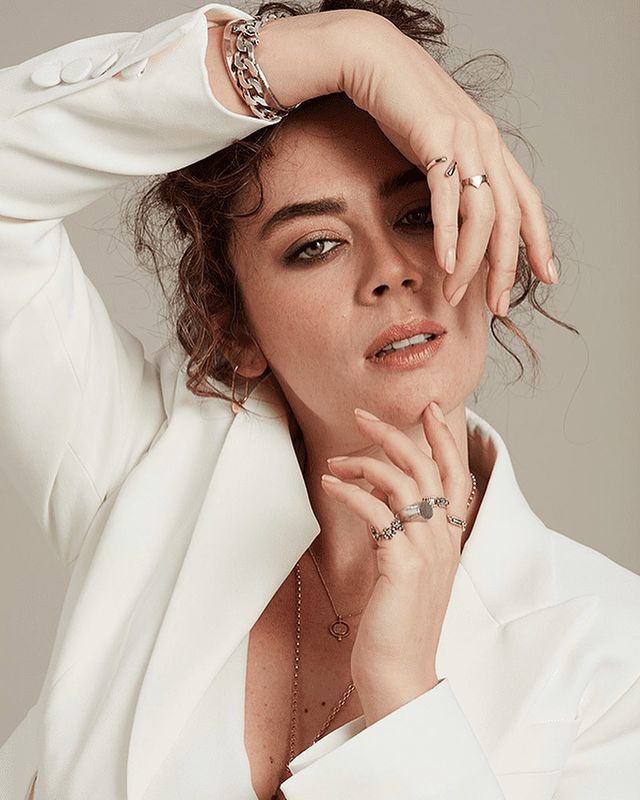 The first episode of the series The Bad Penny / Üç Kuruş already has 10 million views on YouTube. Another proof of how dramatically the habits of the Turkish viewer are changing – the digital platforms put pressure on television more and more. 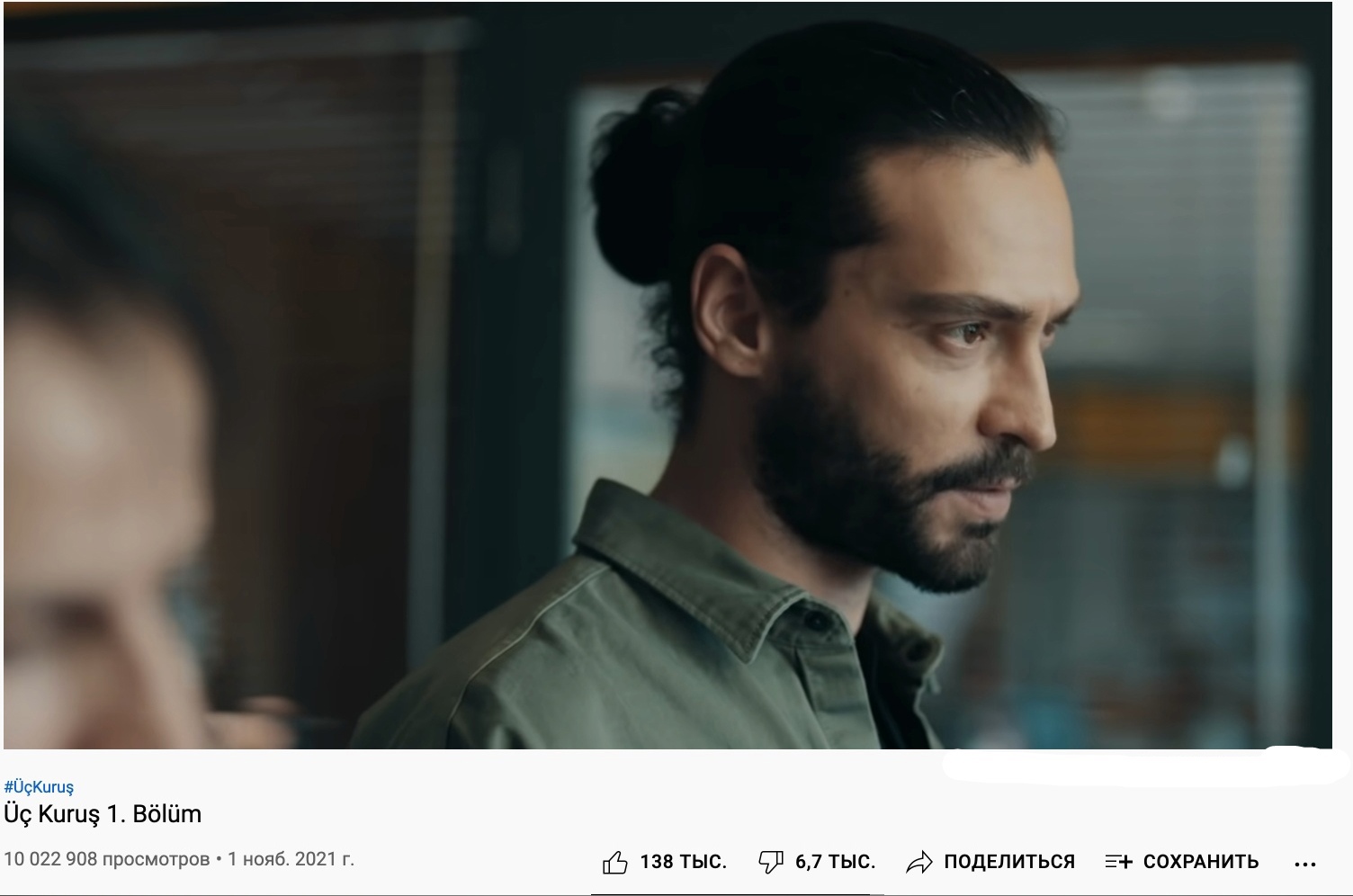 Turkish megastar Tarkan has signed an agreement with digital platform Netflix to create a documentary about his career. The film will use video materials from the singer’s personal archive, which have not yet been seen. 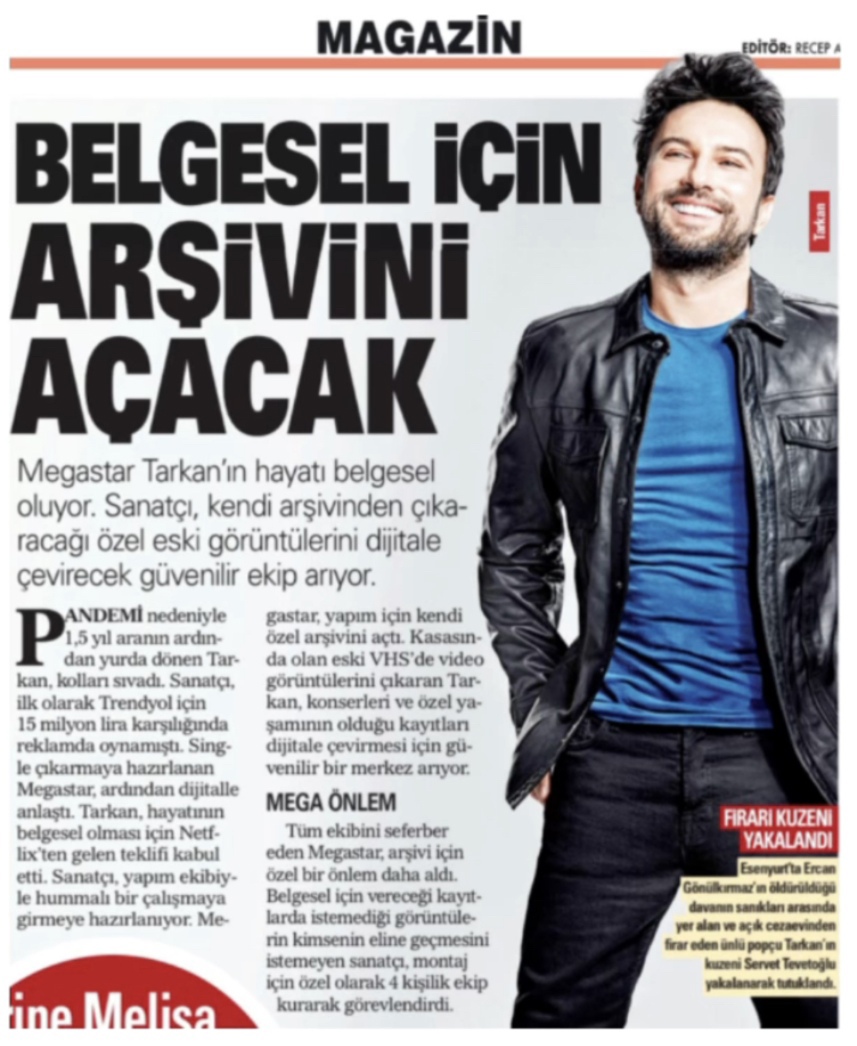 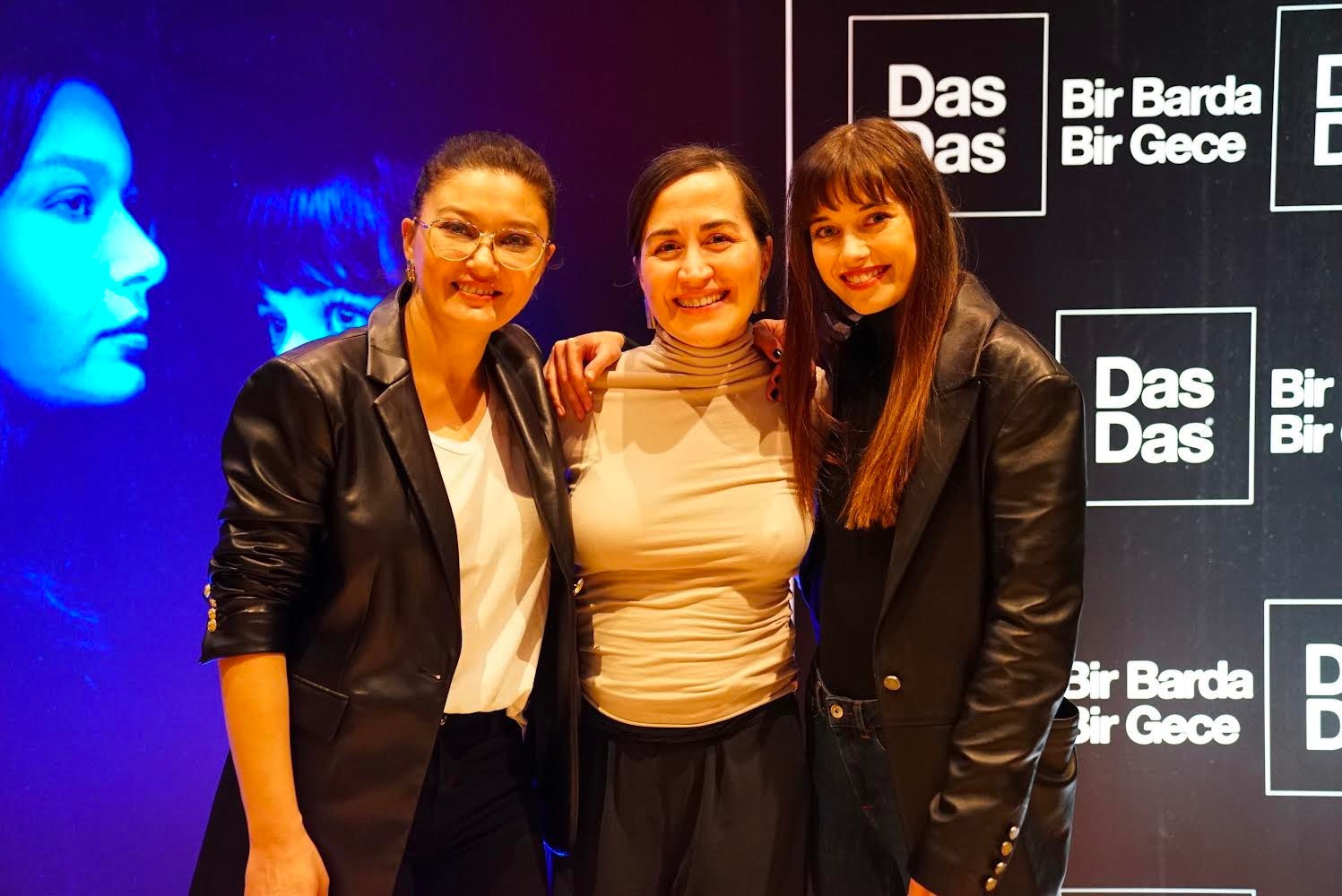 In December, Argentina’s largest television channel, Telefe, begins airing the Turkish TV series The Daydreamer. We remind you that in Argentina, Turkish TV series have been at the top of the ratings for several years. The latest leader was The Miraculous Doctor. Whether the romantic comedy will be able to repeat the success of its predecessors, we will find out as early as next month. 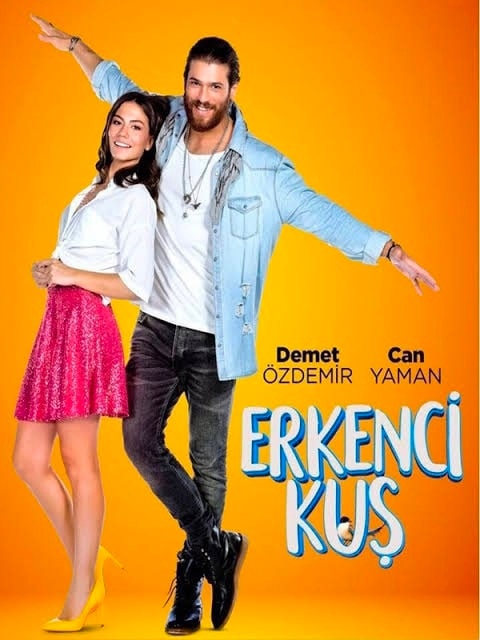 The famous Turkish singer Ibrahim Tatlises asked Turkish actresses not to spoil their face with plastic surgeries. Look at Simay Barlas, how expressive and clean her face is, even without makeup. He hopes that she will not resort to plastic surgery in the future and will remain as she is now. 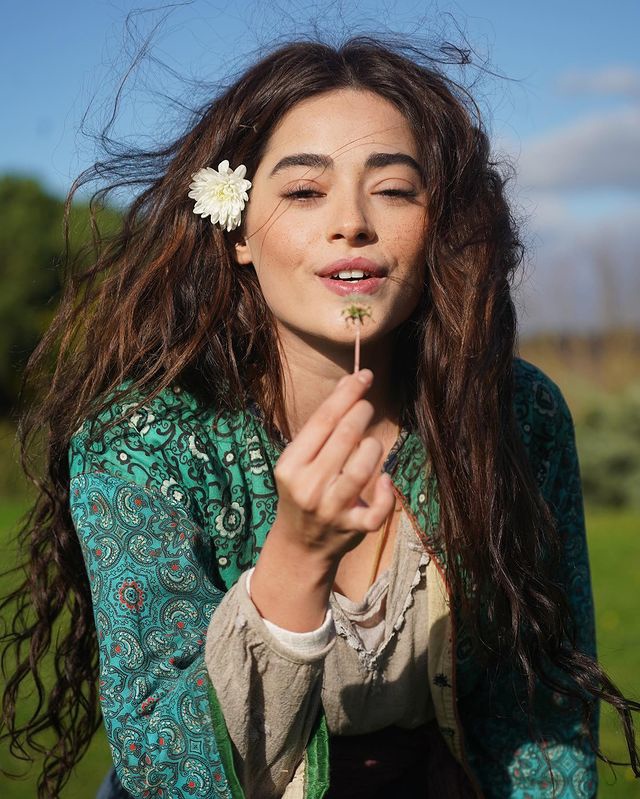 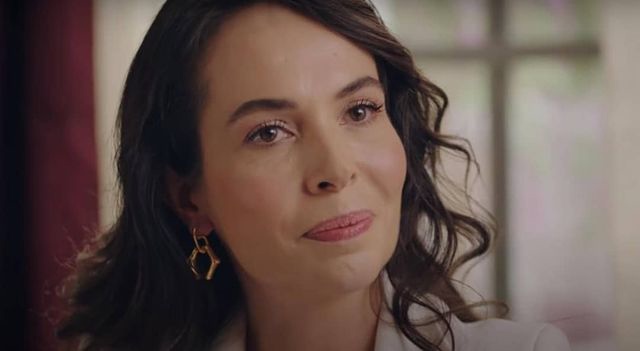 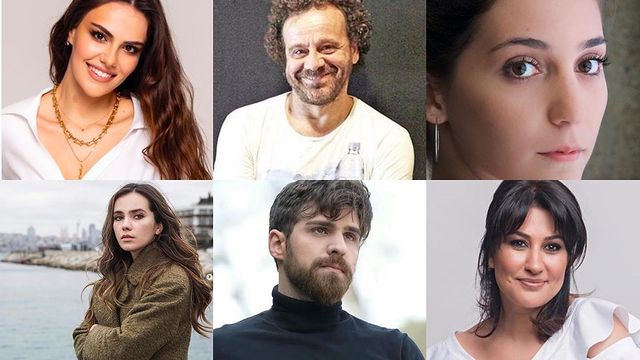 The son of Nurgül Yeşilçay became quite a pleasant young man 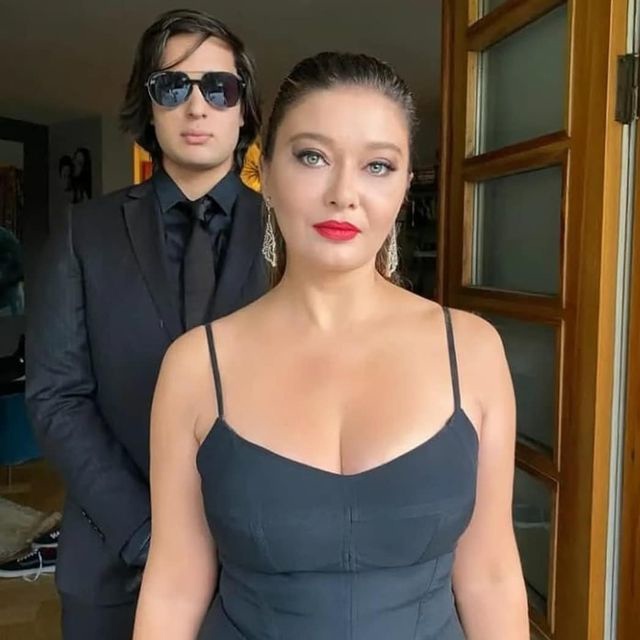 The Turkish press talks about how much Hazal Kaya loves her husband Ali Atay and that the projects in Hollywood, with which she agreed before the epidemic, are gradually thawing and the actress is going to work abroad. 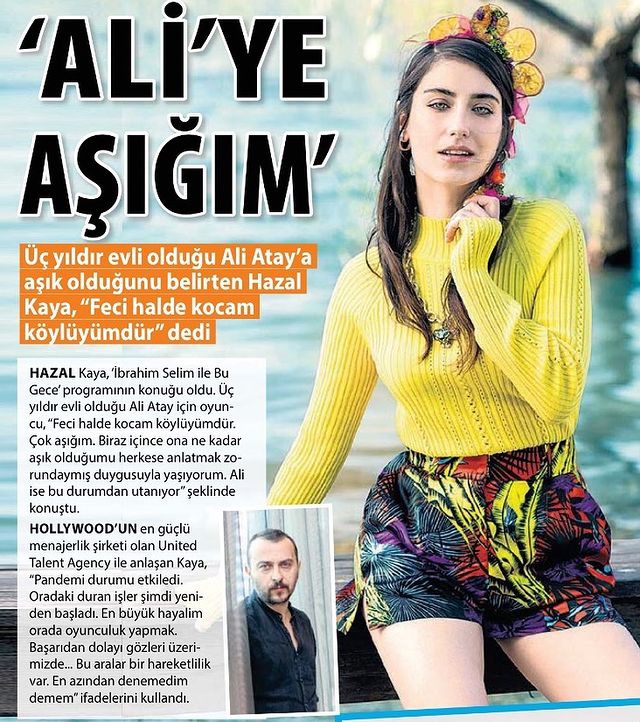 Mert Yazicioglu and Miray Daner on the set of Trendyol commercial 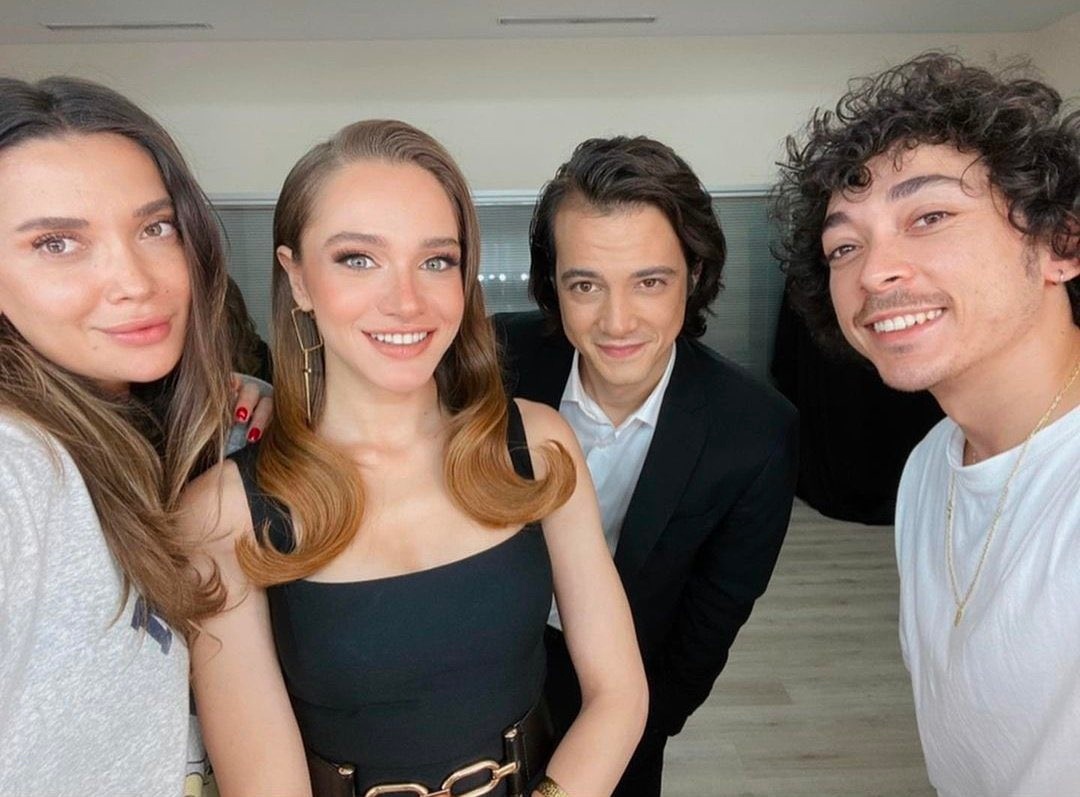 Burak Deniz and Dilan Çiçek Deniz will star in the Netflix movie Outgoing / Gidenler, which is being prepared by OGM Pictures. The director of the project is Ozan Açiktan. Filming will begin in February, after the end of Burak’s work in the TV series Şahmaran 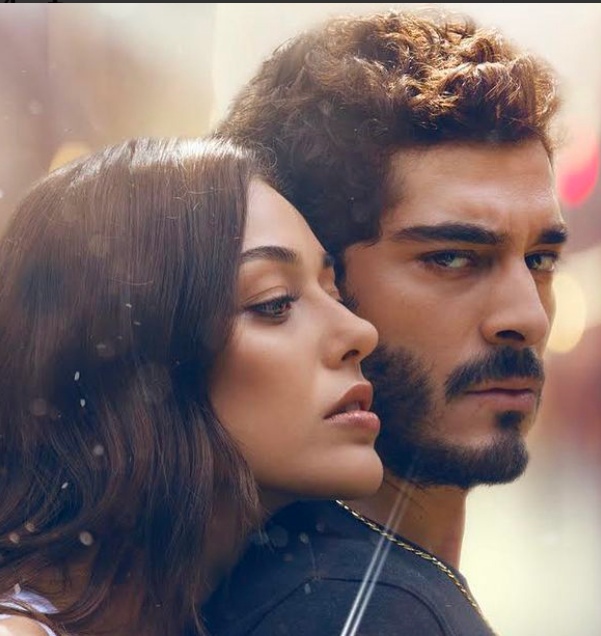