In 2023, digital series will be released every week 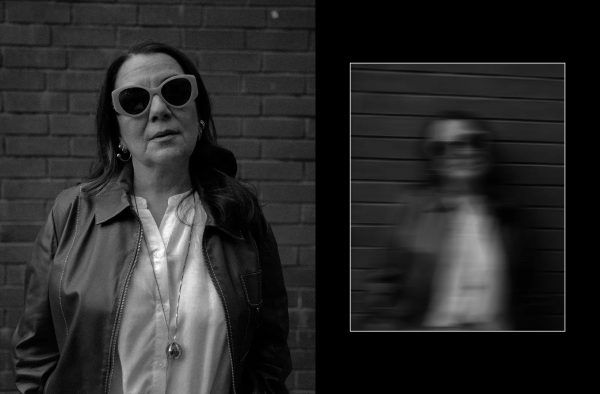 The famous journalist Ranini in an interview with Based istanbul magazine said that in addition to the series The Club, she has some more stories that she would like to tell viewers. Now an exciting time begins on the Turkish television market, in addition to regular television and Netflix, HBO, Amazon, Disney are entering the market. If we add Blu TV and Gain to them, this means that already in 2023, an average of 65-70 digital projects will be released in Turkey. However, viewers should reconsider their priorities. If they want to receive quality TV content, they will have to pay for it. The old habit of getting interesting shows on free TV is a thing of the past. Television channels will have to fight for the viewer, improving their quality. As a result, the viewer wins anyway.