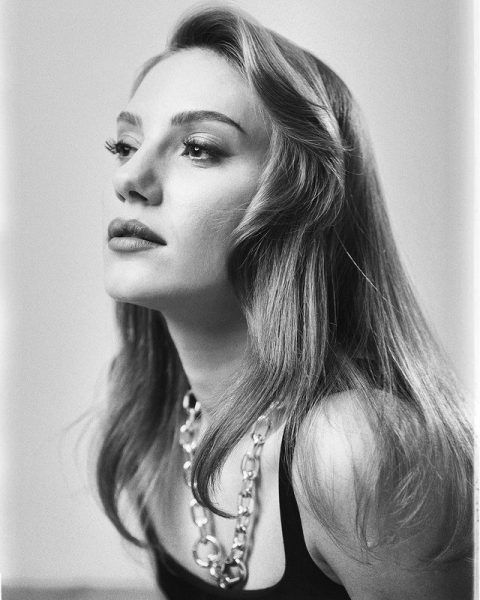 Nilay Deniz joined the cast of the TV series TRT1 Mevlana, where she will play Gurcu Hatun, a Georgian princess from the Bagration dinasty. At birth, Tamar was named after her grandmother, Queen Tamara the Great. She was the sister of the Georgian king David VI Narin, the second wife of Sultan Key-Khosrov II and the mother of Sultan Kei-Kubad II. She converted from Orthodoxy to Islam and was an admirer of the Persian poet Rumi.