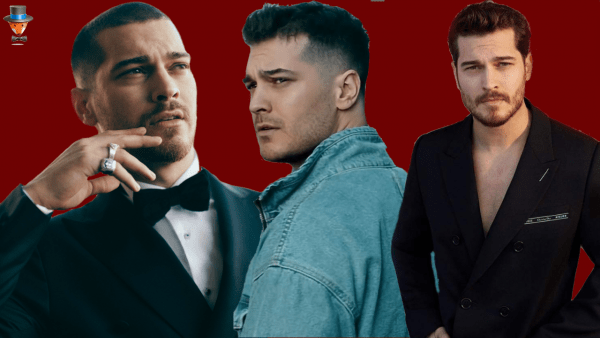 Fans of Çağatay Ulusoy are in a panic: his series Dressy Scarecrow, which has been in preparation for several months, may be canceled. However, is this really so and is it worth worrying?

The reason for the alarming rumors was the information of the famous blogger Dedikoducu Çocuk, who said that there is one big project. Two scenarios were prepared for it, but the producers didn’t like both scripts. Now the situation is such that the series can be canceled altogether, and this is very upsetting for him. His followers immediately panicked, suggesting that this was the project of Çağatay Ulusoy. However, it is worth recalling that there are still numerous large projects, the fate of which is not entirely clear.

Perhaps we are talking about the series Awakening / İntibah of the BKM company, which is being prepared by director Hilal Saral. The first script of the series did not satisfy the producers, the scriptwriters were replaced, and then the information appeared that the project could be canceled altogether. Aytaç Şaşmaz, who was cast in the lead role, went to star in a large historical project. At the same time, the actor unfollowed the TV channel D’s account on Instagram, on which the series is supposed to be released. It looks like he won’t be on the show.

Another big project of the Ay Yapim company, the Dynasty / Hanedan series, was announced in all media, but then no information followed, and it is not known whether the show is being prepared right now.

It should also be recalled that the famous journalist Ranini said that preparations for the TV series of Çağatay Ulusoy continue, negotiations are underway with the actors who should join the cast. Therefore, the fans of the actor have no reason to panic yet.

It seems that the fans of Çağatay began to worry too early, while there is no reason for this, perhaps the blogger had in mind a completely different project.