Aras Bulut İynemli’s project will be a series 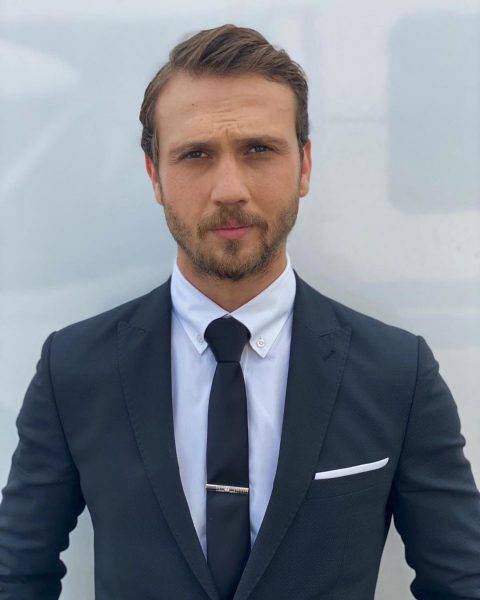 According to Birsen Altuntash, the new project of Aras Bulut İynemli, in which he will play the founder of the Turkish Republic, Mustafa Kemal Ataturk, will not be a film, but a TV show. It is planned two seasons of the project, 6 episodes each. Casting has already begun, filming for the series is scheduled for July. The project will be released on the Disney Plus digital platform for the centenary of the establishment of the Republic of Turkey in 2023.