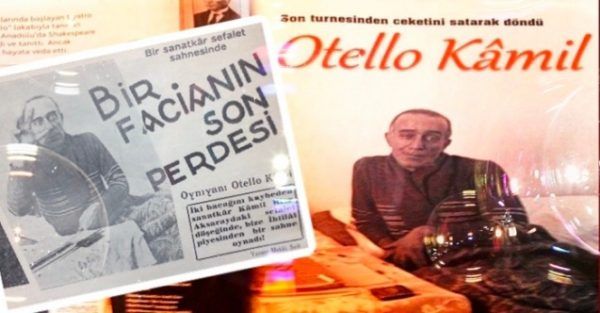 Screenwriter Leven Cantek has announced that he has begun work on the script for the series Otello Kamil, which will be produced by Sunset Film. Previously, he has worked with the company’s producers in the TV series Yesilçam. Writing the script for an 8-episode project will take three months. The plot of the series will take place in the years 1924-34. Theater, actors, bandits, Istanbul, Ankara, politics, betrayal, everything will be. Recall that the project is being prepared for the Netflix digital platform. It seems that by the summer the script will be ready and shooting will begin. Who can play the role of one of the first Turkish theater actors has not yet been reported.