The well-known blogger Cakma reports that the series Fancy Scarecrow / Süslü Korkuluk will not be released on TV8. The series will most likely premiere on a digital platform. 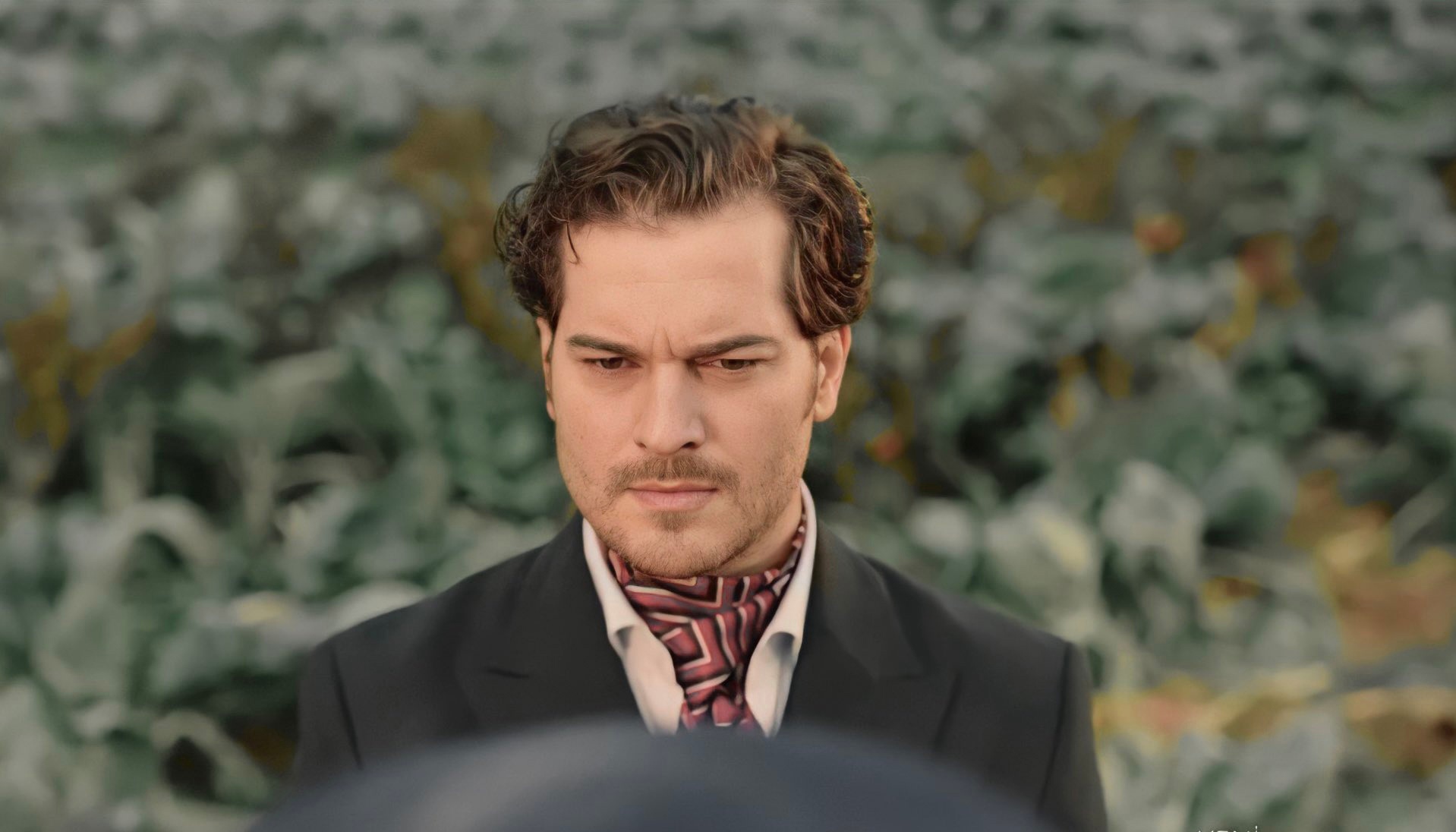 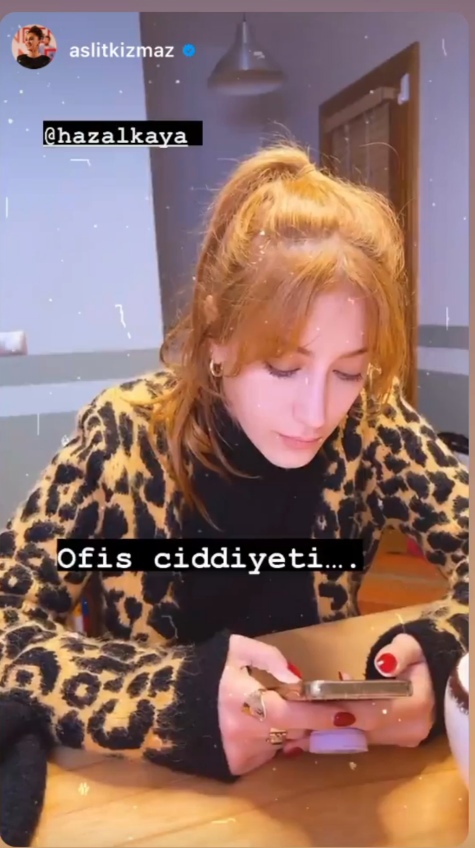 The series Lawless Lands / Kanunsuz Topraklar, which was supposed to end on the 26th episode, makes an early finale on the 16th episode due to falling ratings 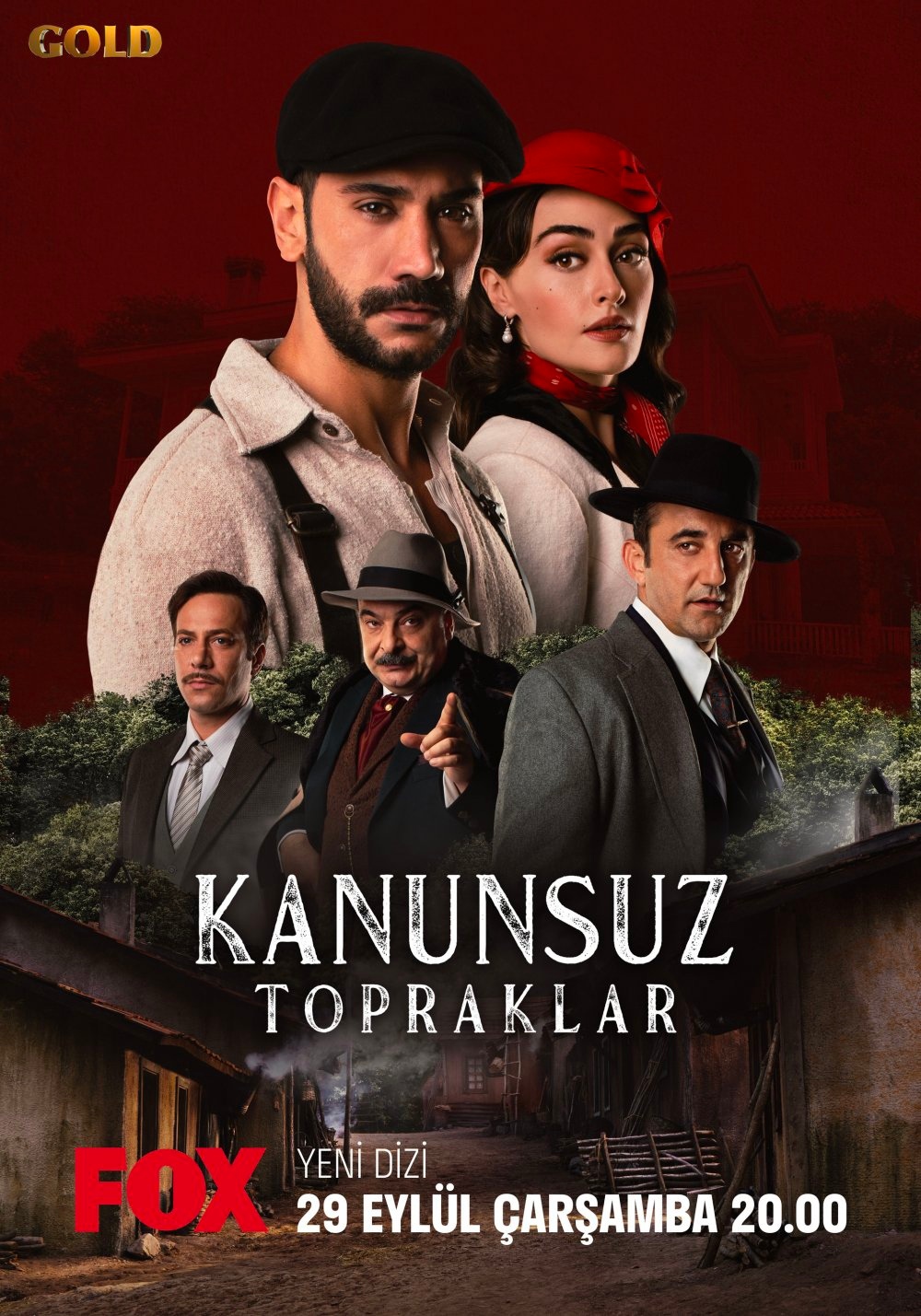 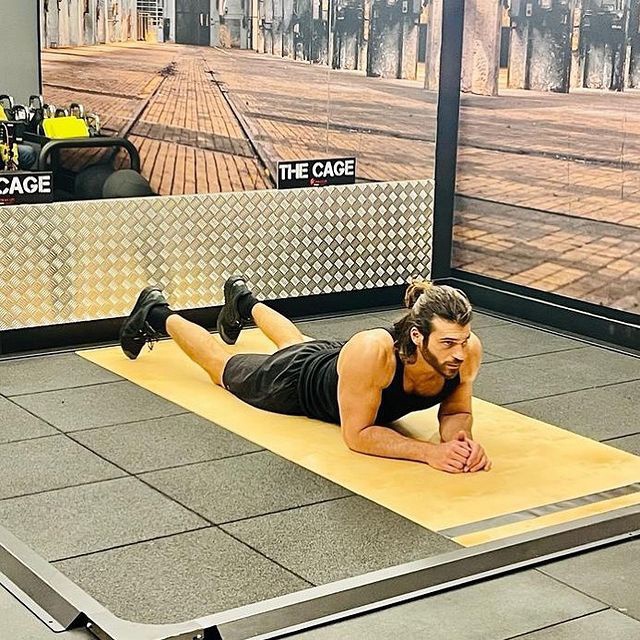 Hande Erçel in a photo shoot for Elle magazine 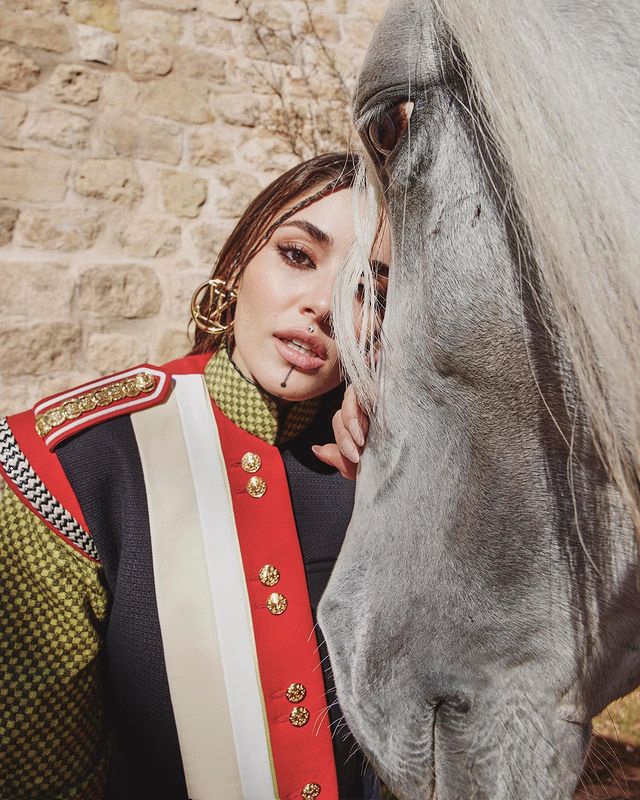 Ismail Filiz behind the scenes of Barbarossa: Sword of the Mediterranean 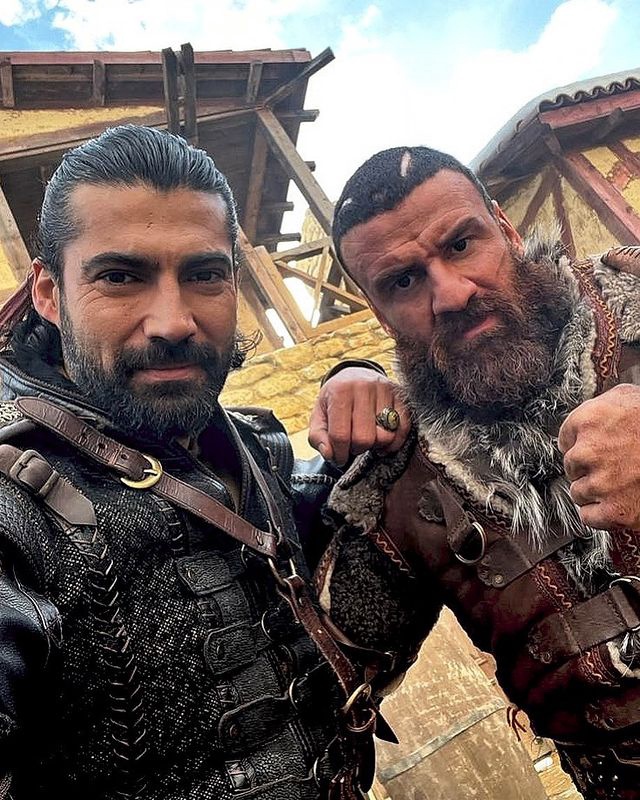 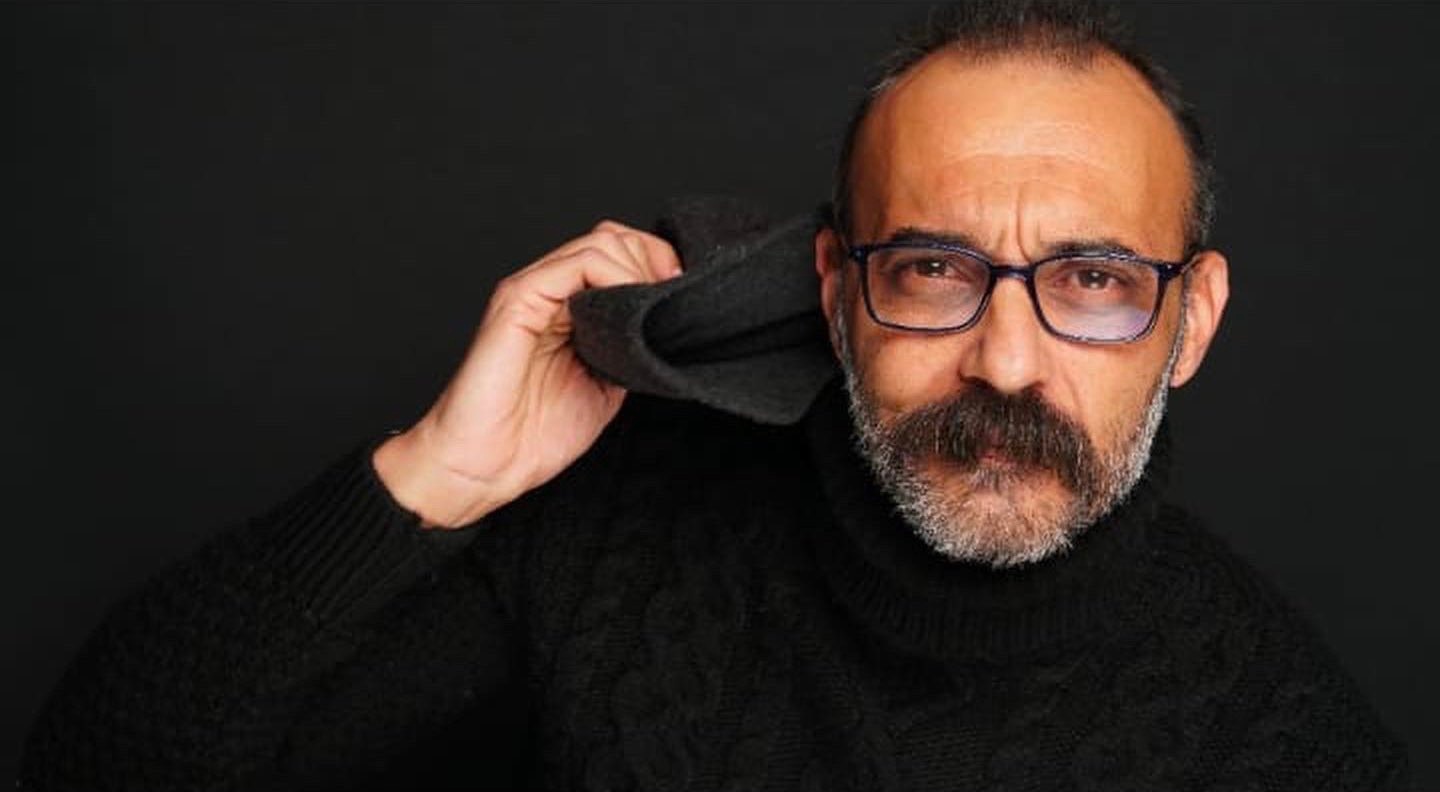 Syrian-Turkish citizen Obadah Shavaf filed an application with the court with a request to change the name and surname, as they were difficult to pronounce. The court granted his request. The new name of the former Mr. Shavaf sounds simple and clear – Kıvanç Özçivit 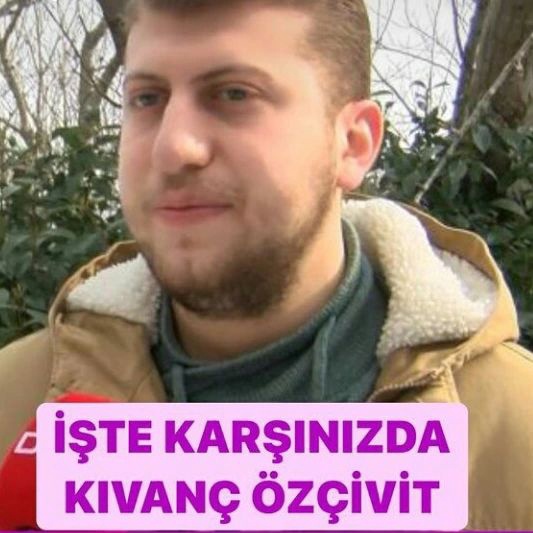 Onur Güvenatam’s daytime series ‘My dear mother’ will start on TV8 on February 14. 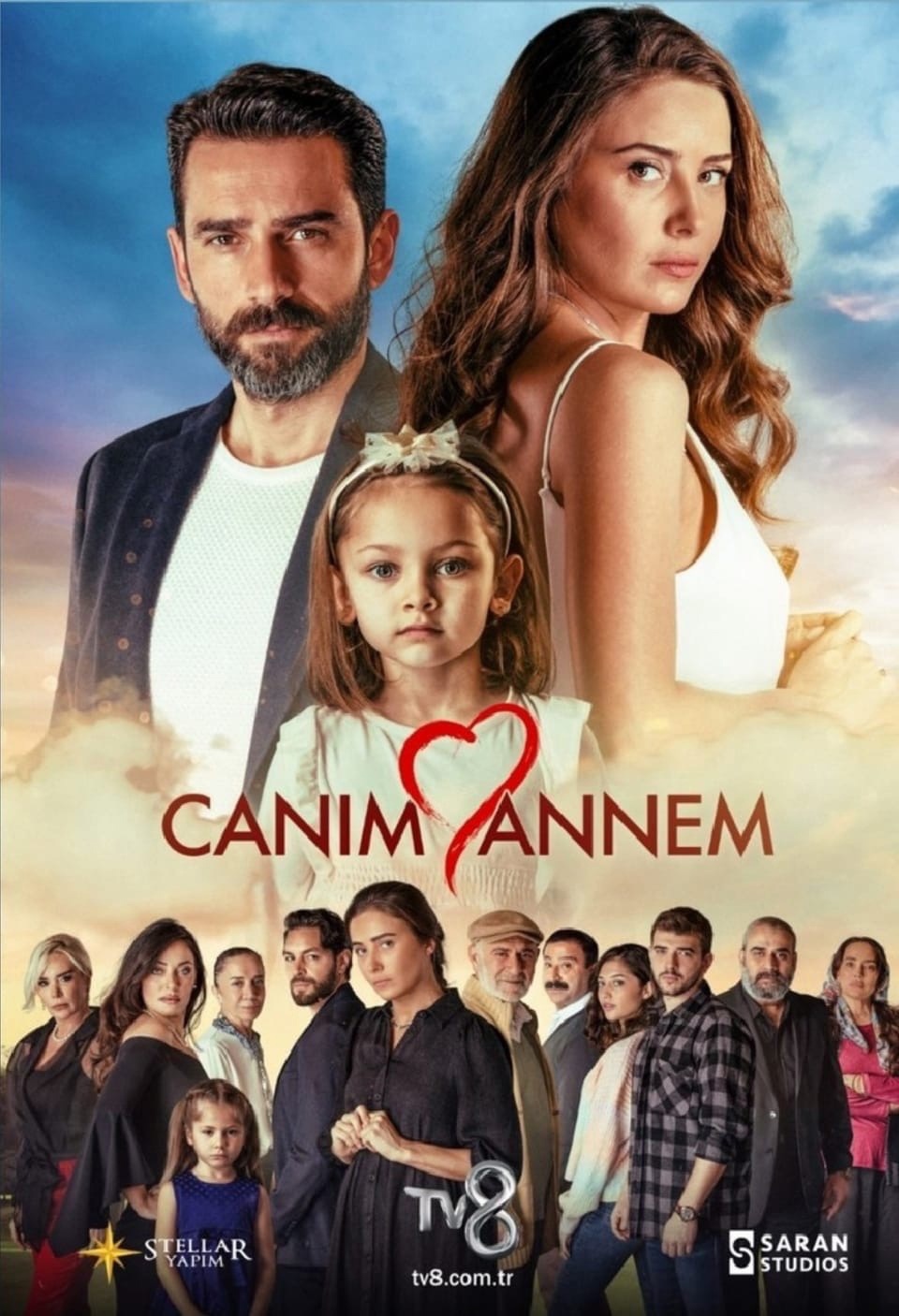 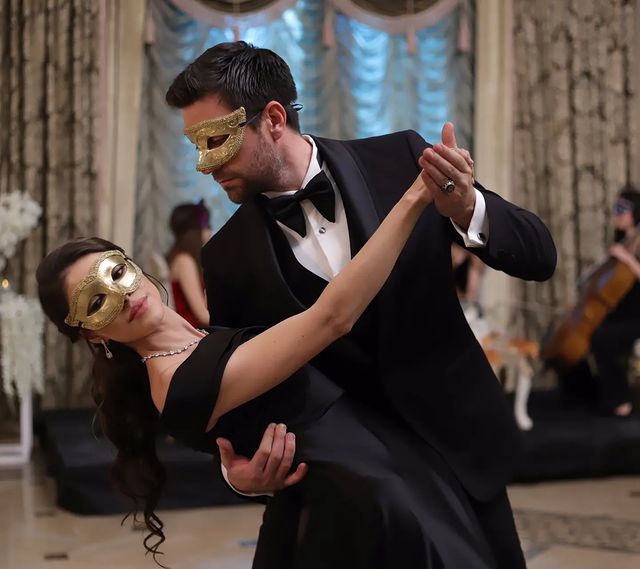 Sinan Akçil confirmed that his divorce from Burcu Kiratli has already entered the official stage. In turn, Burcu removed the name Akçil from her Instagram account. This is usually done when the decision to divorce is made in court. 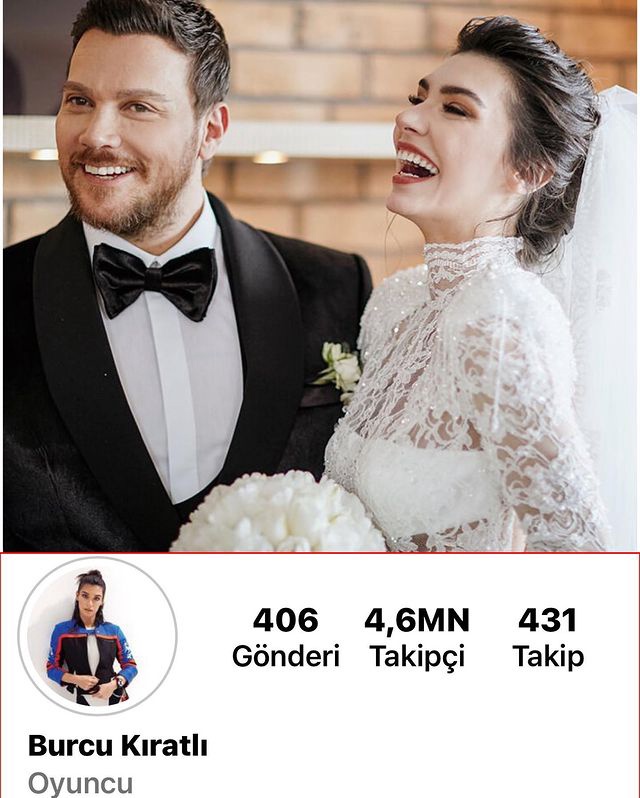 Irem Helvacioglu celebrated her birthday by first appearing in front of cameras with her new lover Yolaç Ozcan. 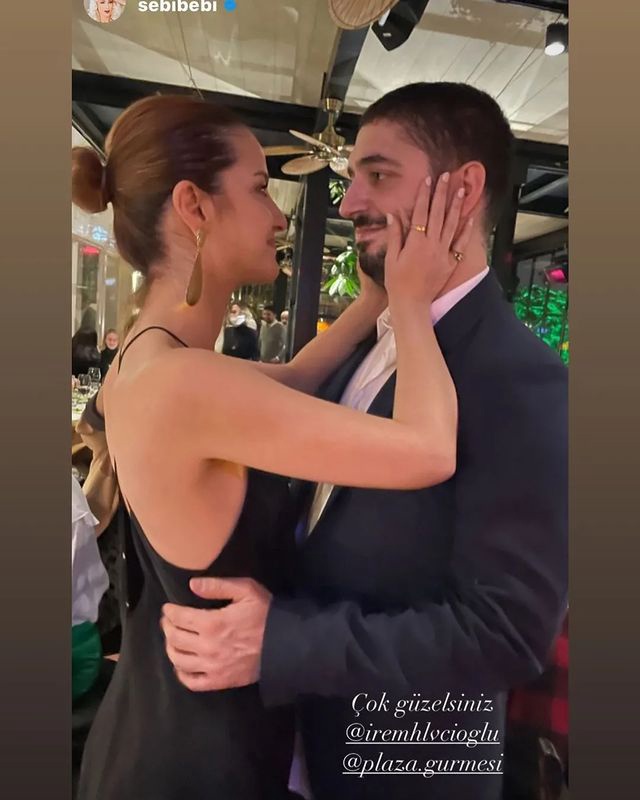 Promo poster for the new film Bergen starring Farah Zeynep Abdullah. The film will be released on March 4 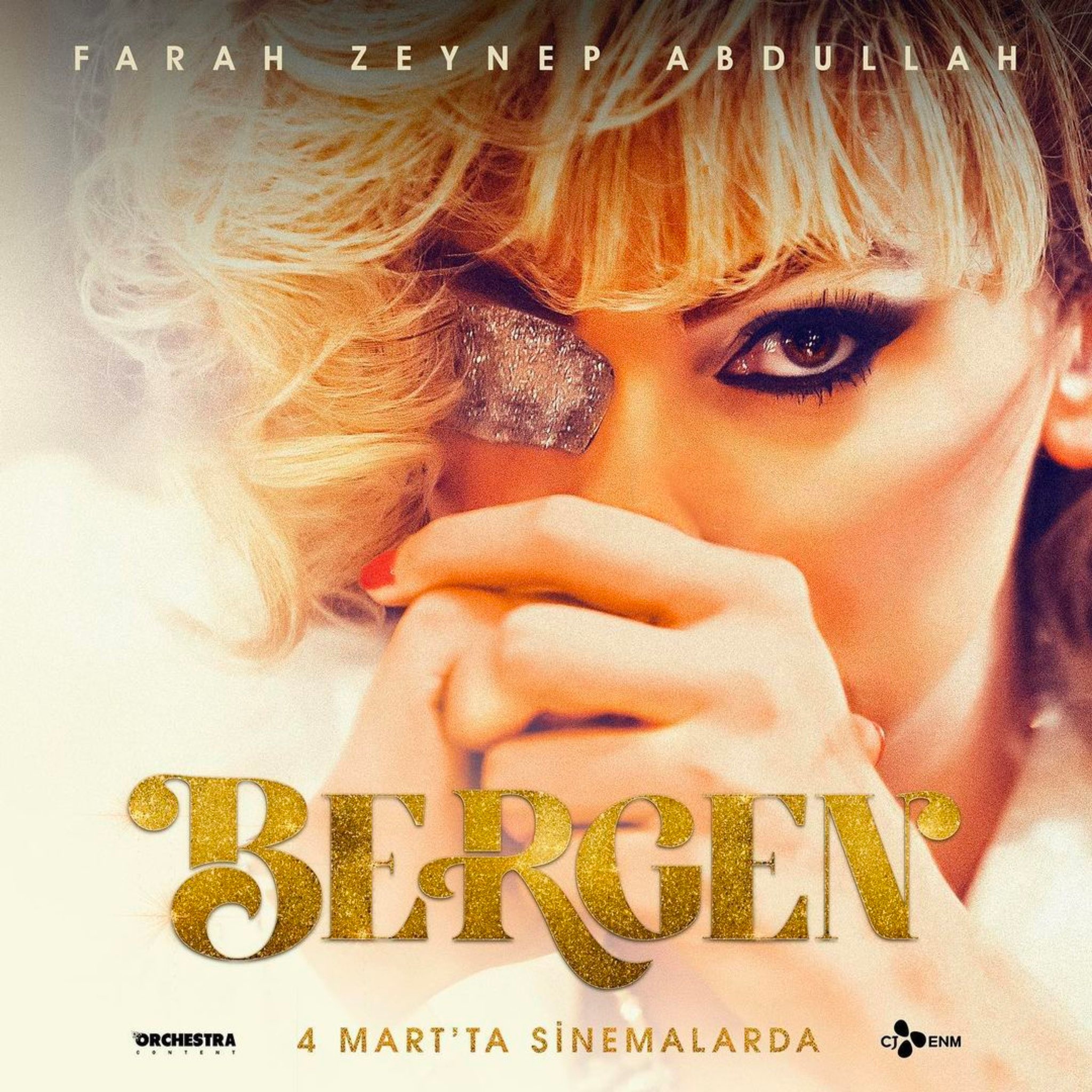 Danla Biliç and Cemal Can Canseven announced in their last interview that they are going to take part in a big international project. 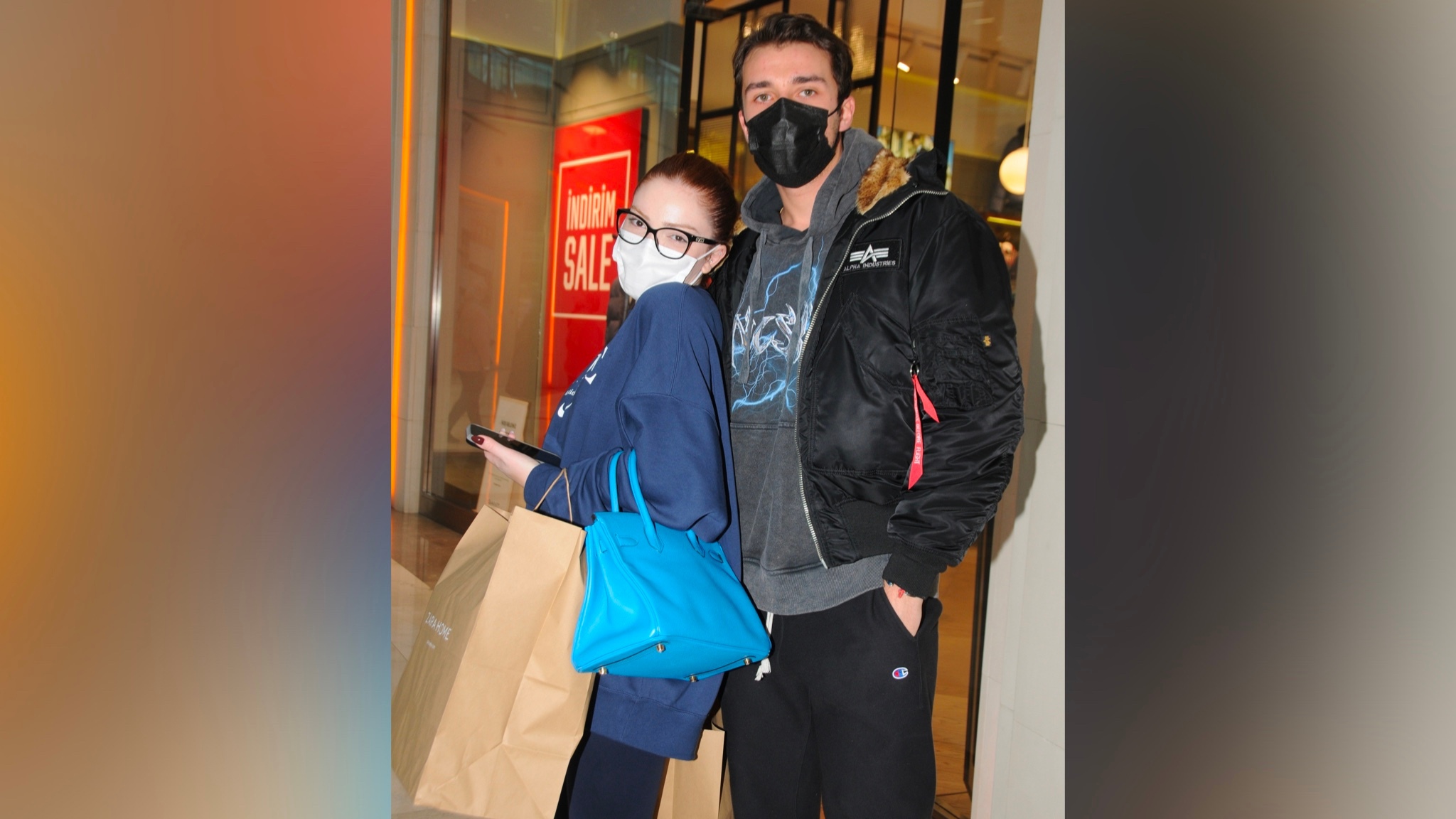 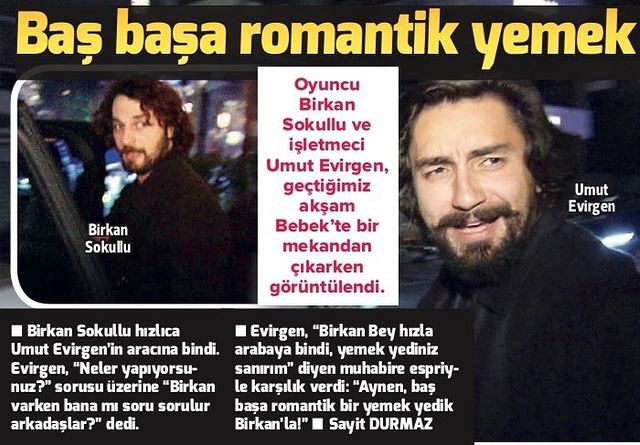 Beren Saat was seen in one of the shopping centers in Istanbul, but did not answer questions from journalists 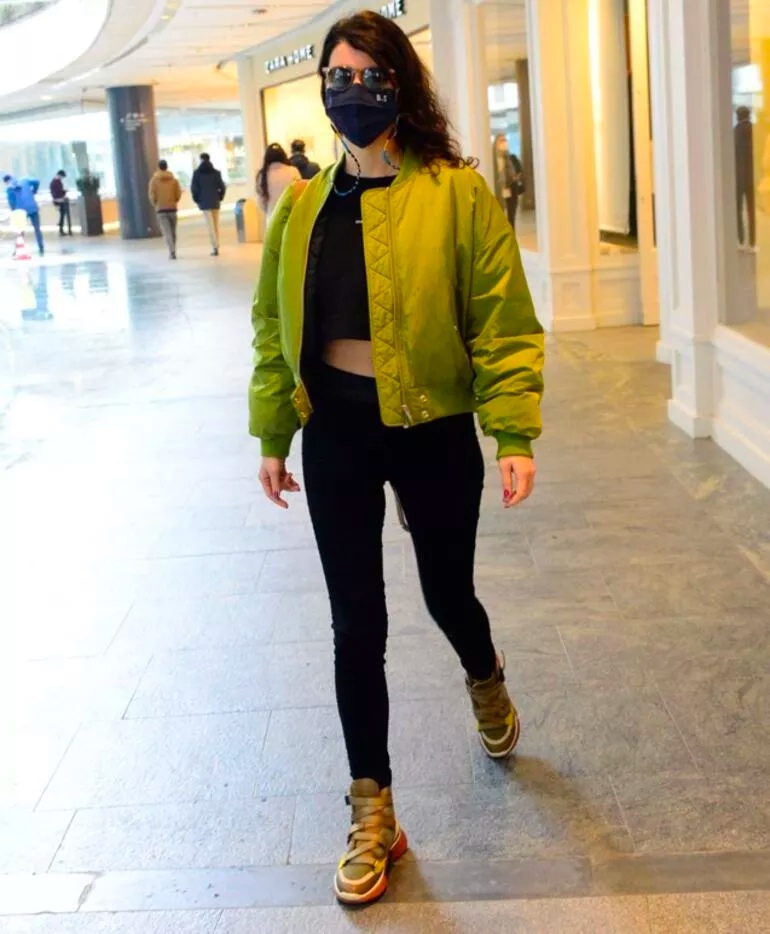 The premiere of the new series of the Disney Plus digital platform, The ignorant fairies directed by Ferzan Ozpetek, will take place on April 13. One of the roles in the series was played by Burak Deniz. 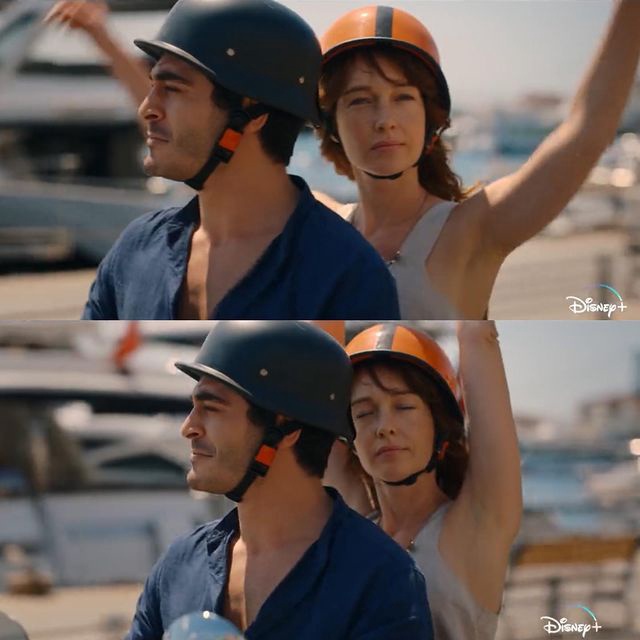 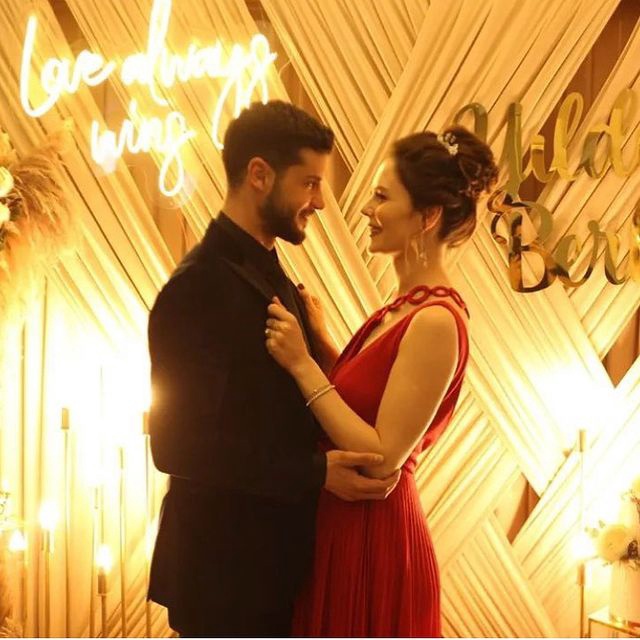 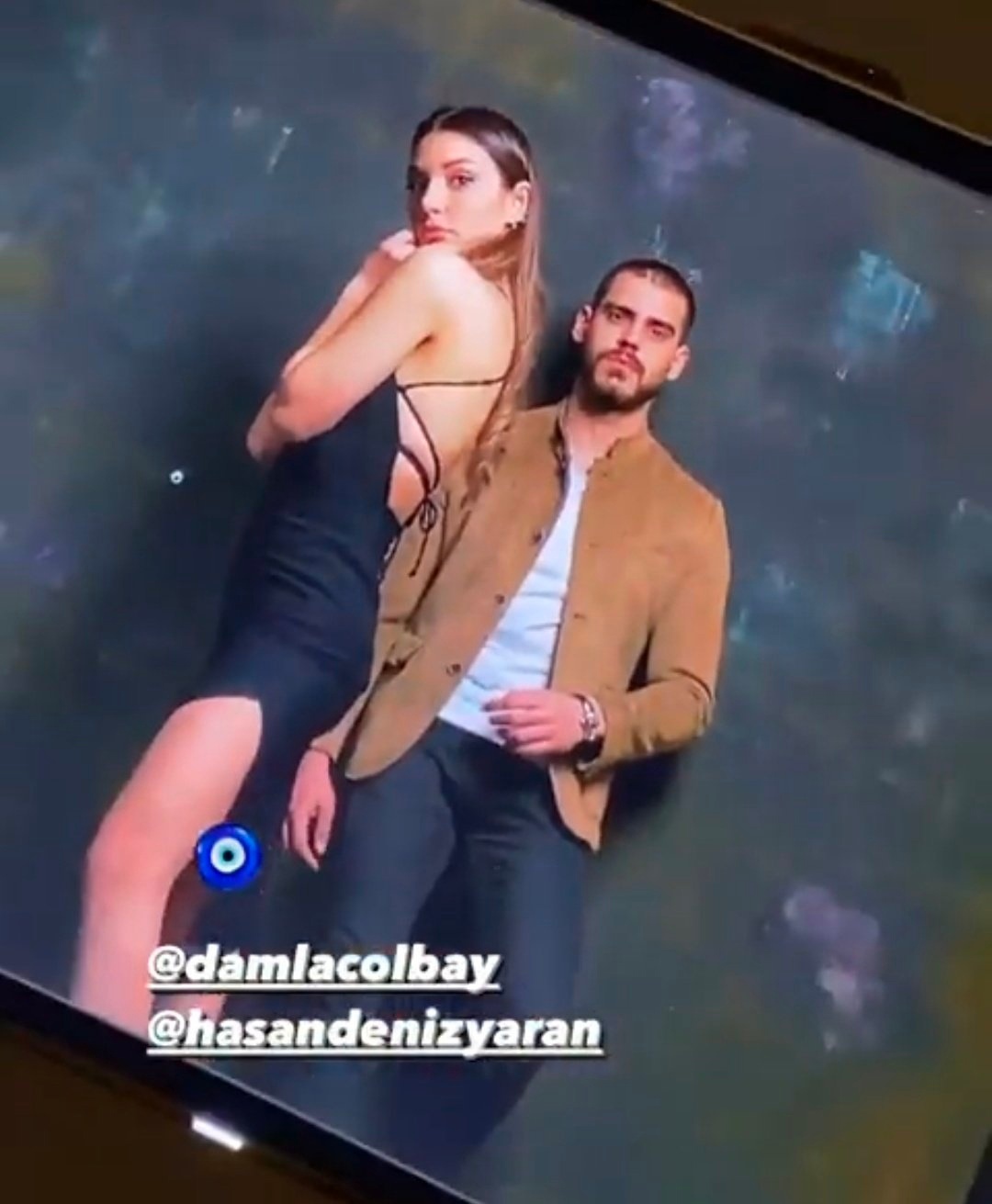 Irem Helvacioglu and Engin Ozturk will play the main roles in the new NTC Medya series The child is a mother’s secret / Annenin Sırrıdır Çocuk. The series will air on TV8. Project director is Müge Ugurlar. 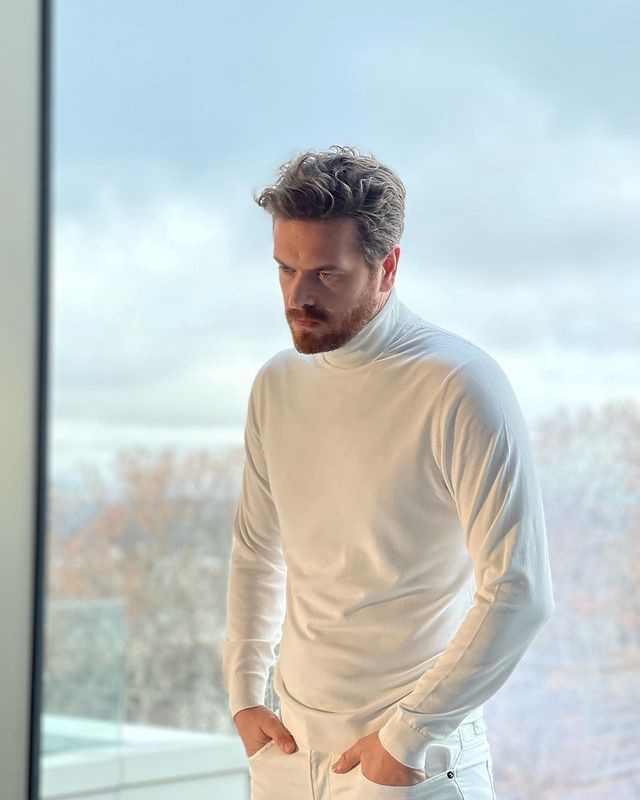 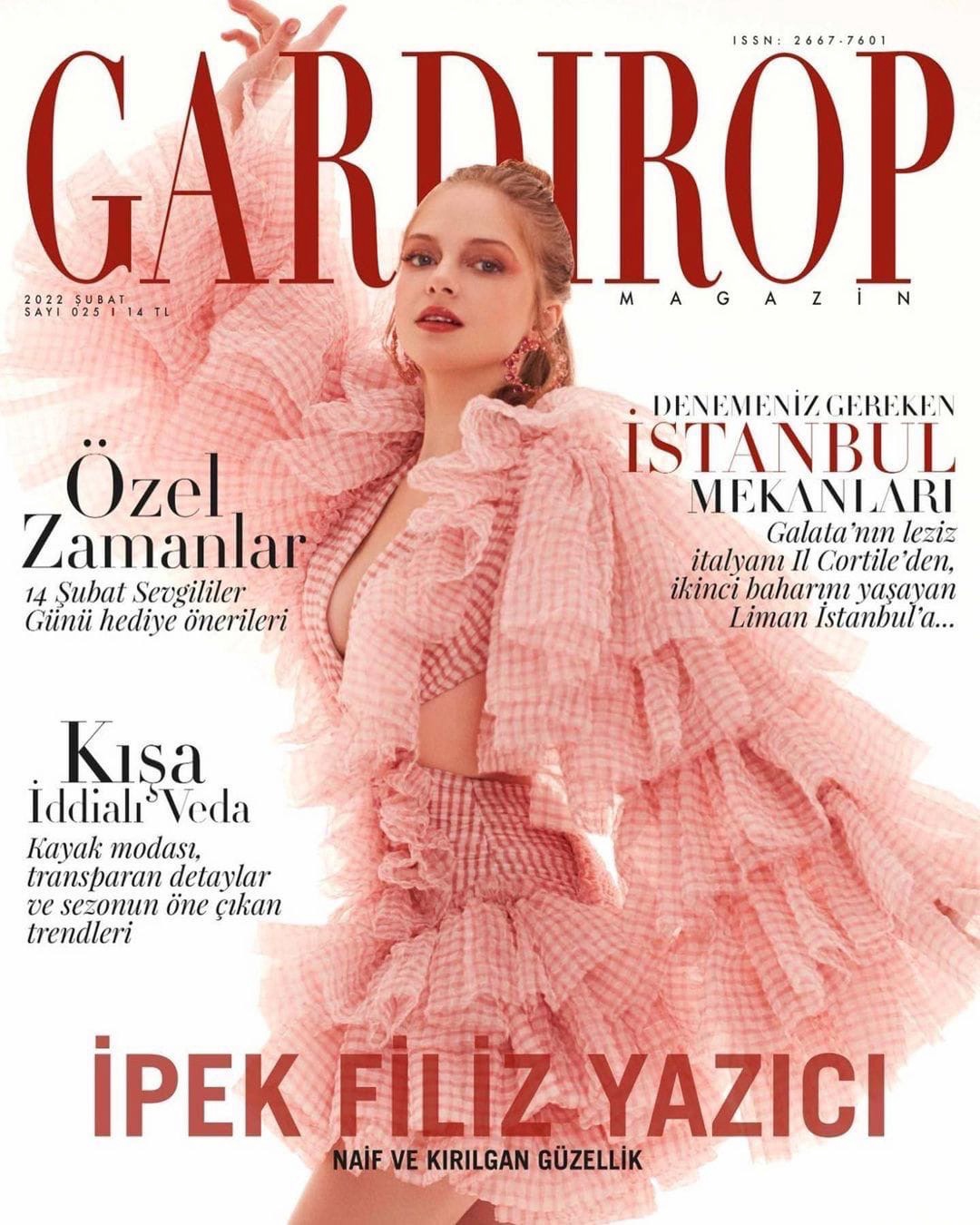 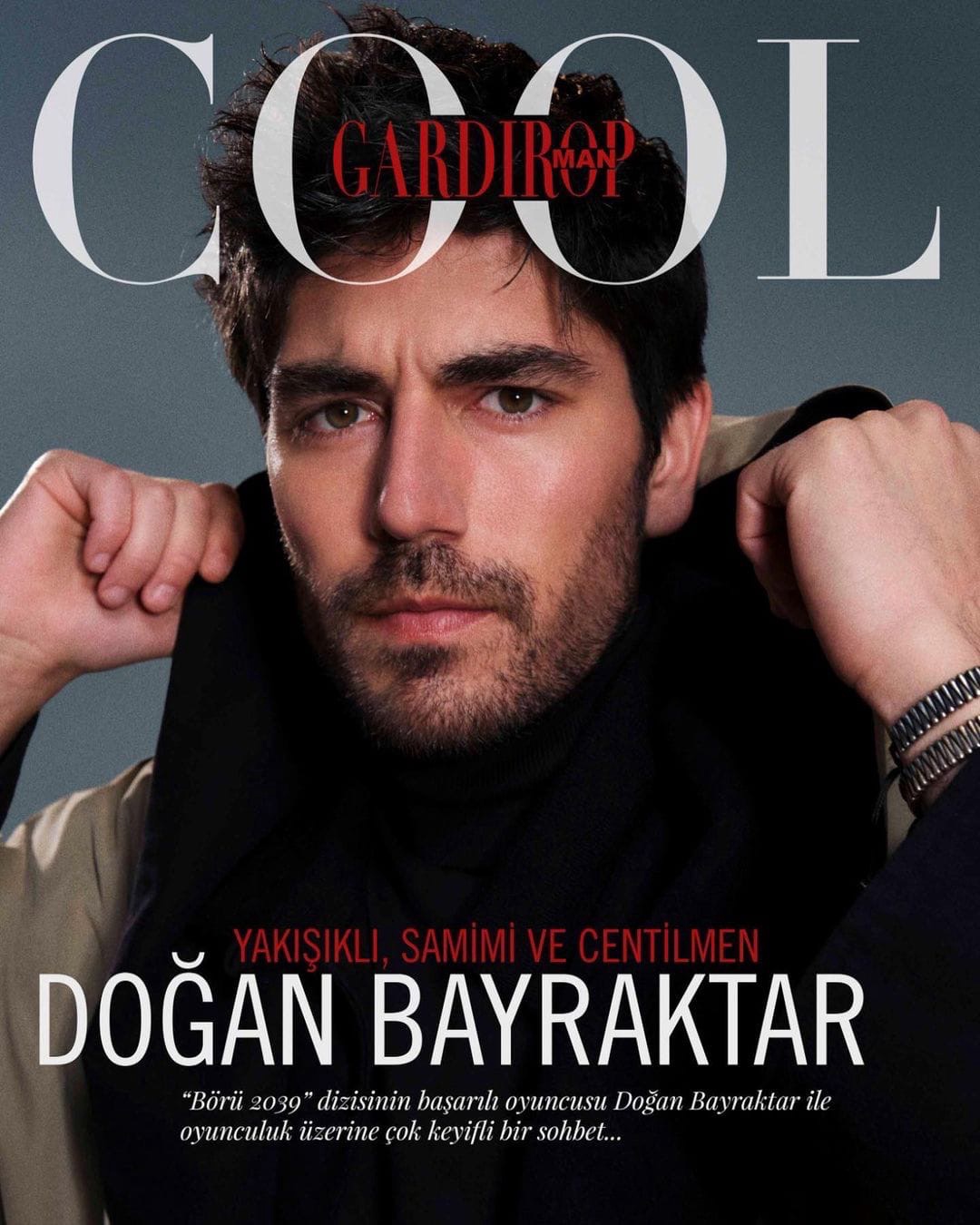 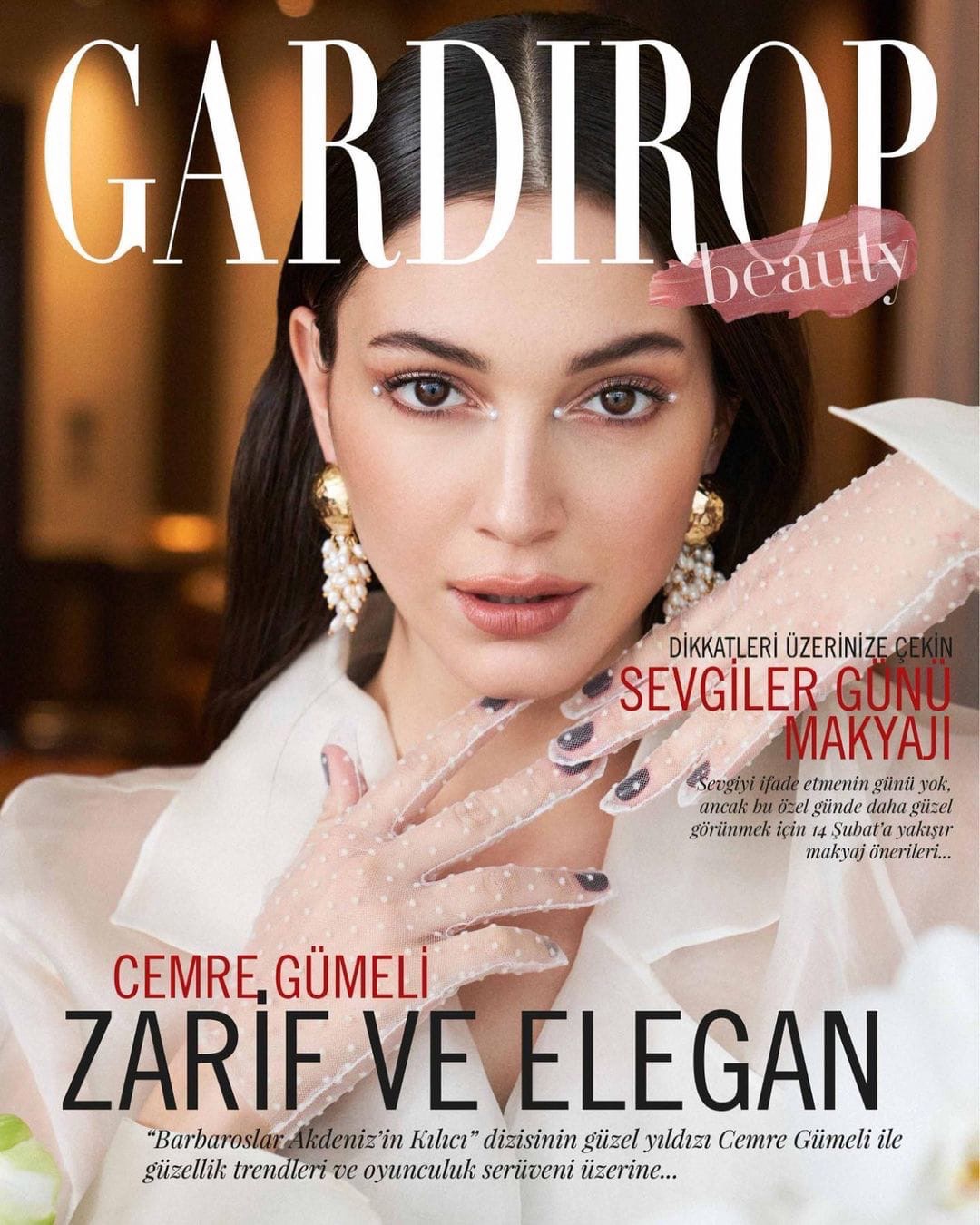 Filming of the series The Way of Love by Haji Bayram Veli / Aşkın Yolculuğu Hacı Bayram Veli has been completed, now voice acting is underway. The series will be released on TV channel TRT1 very soon 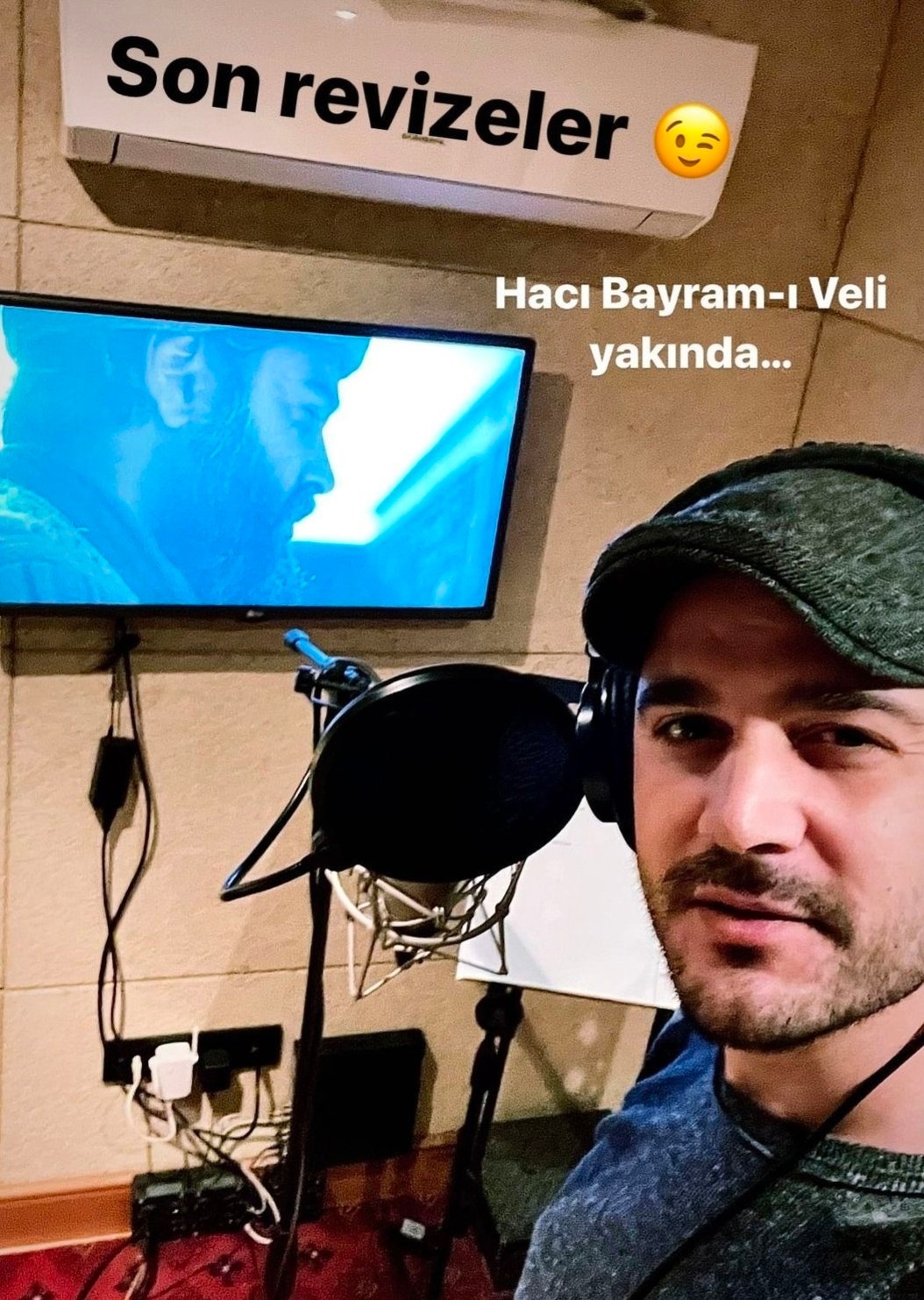 Famous actress and screenwriter Gülse Birsel announced that she is preparing to shoot a new 8-episode comedy series for one of the digital platforms. This is not a sitcom, they will use location shooting 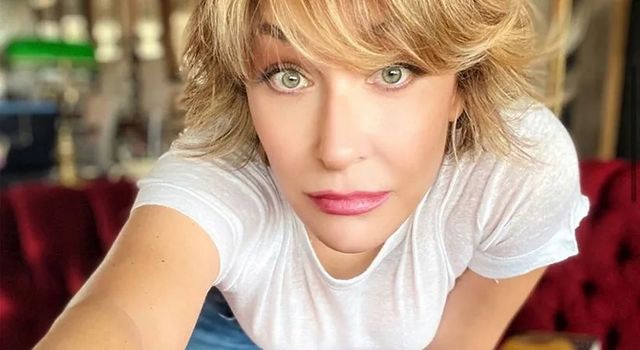 The trilogy about the first Turkic state is being prepared by the state television channel TRT1. It is reported that Serkan Çayoğlu will only star in the first film ‘First Gökturk’ 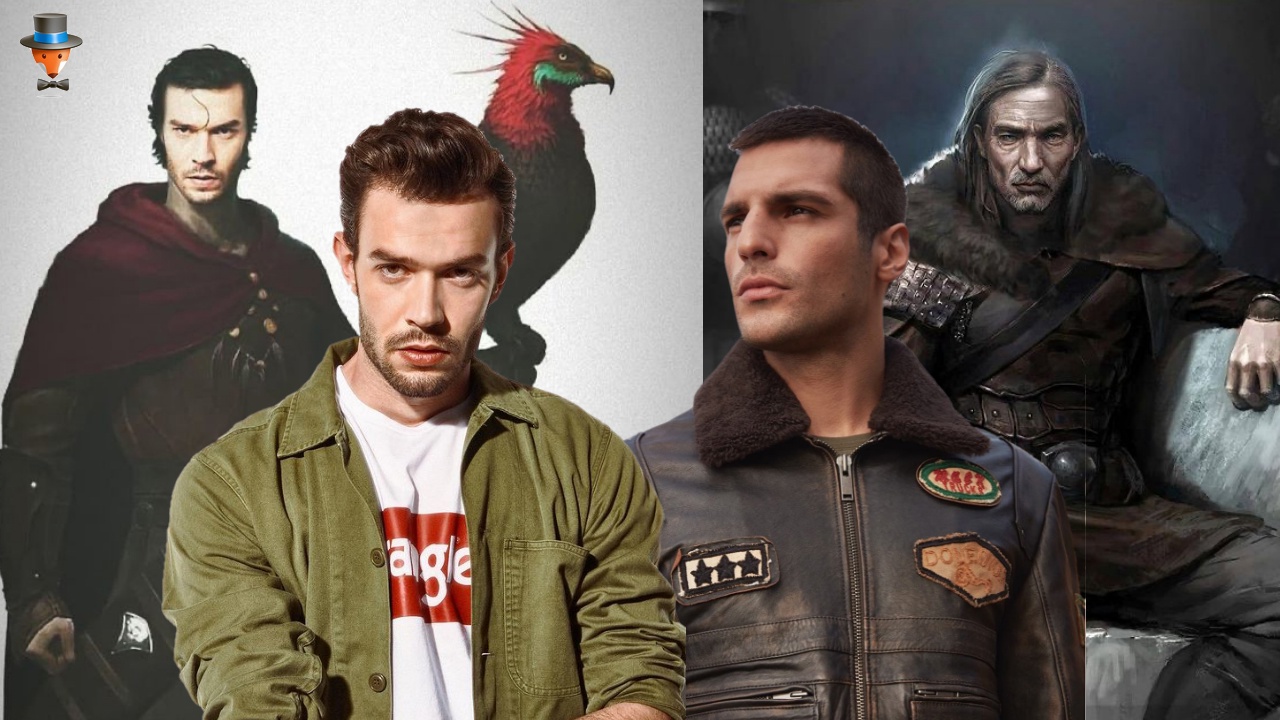 The main roles in the Gain digital platform series based on the book by Duygu Asena You are really free / Aslında Özgürsün, which tells the story of friendship between a businesswoman Belgin and a housewife Berna, will be played by Deniz Çakır and Bade İşcil. Filming for the project will start in March. Alican Ucesoy is the main male star of the show 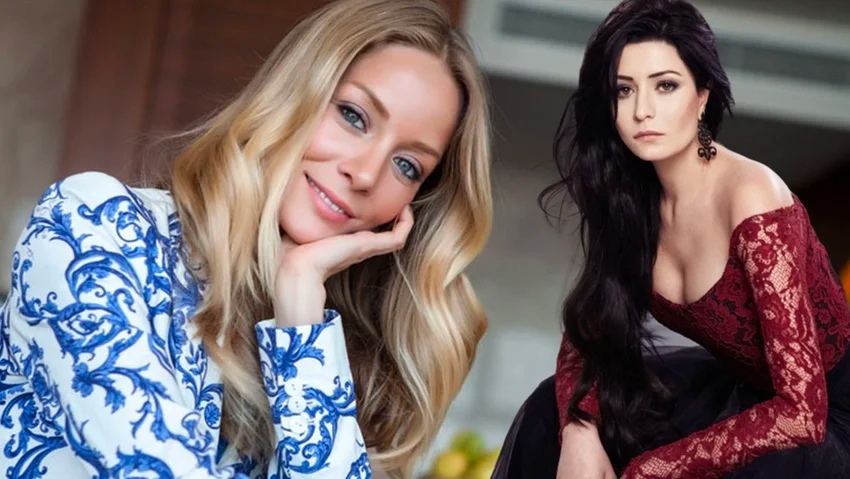 The series Kursun, although closed ahead of schedule, is still being sold abroad. It started airing on some small Indian digital platform the other day 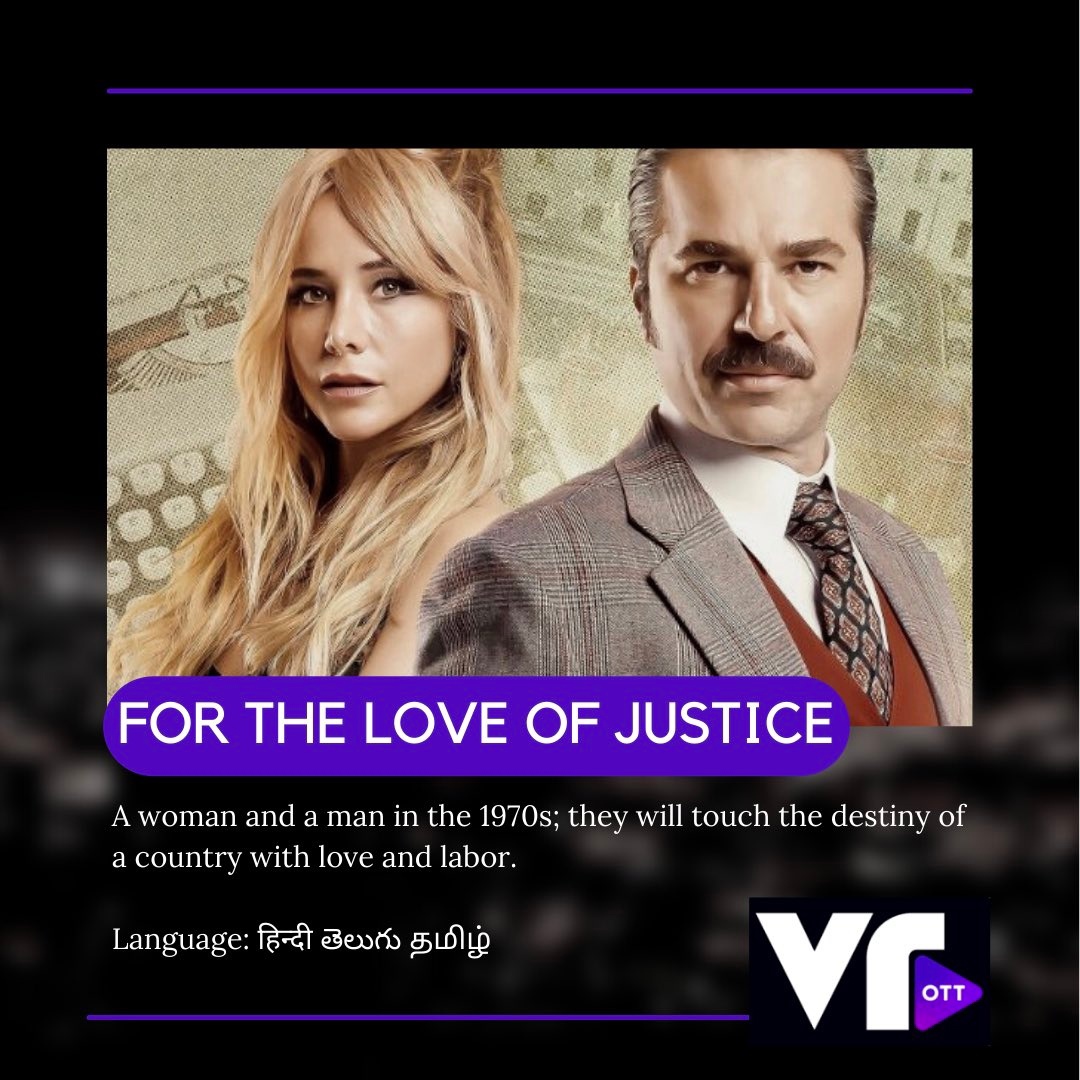 The Turkish press continues to squeeze the last juices out of the scandal, arranged by the journalists themselves, reporting that Kerem has left, and Bugra has joined the series on the Disney Plus digital platform. 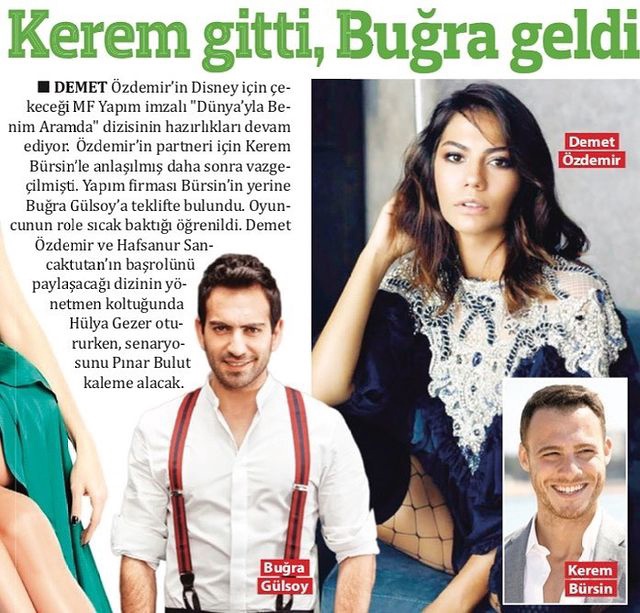 The film Holy Battle / Adanış Kutsal Kavga, which was postponed several times due to the pandemic, will be released in Turkish cinemas on March 11 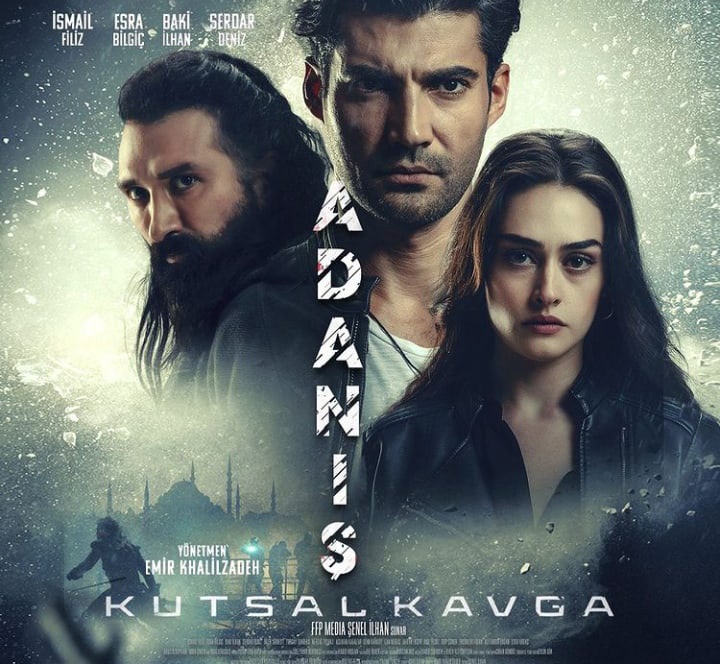