‘Midnight at the Pera Palace’ continues to be in the top 10 most watched TV shows on the digital platform Netflix, rising by 1 spot and being in the top in 29 countries. 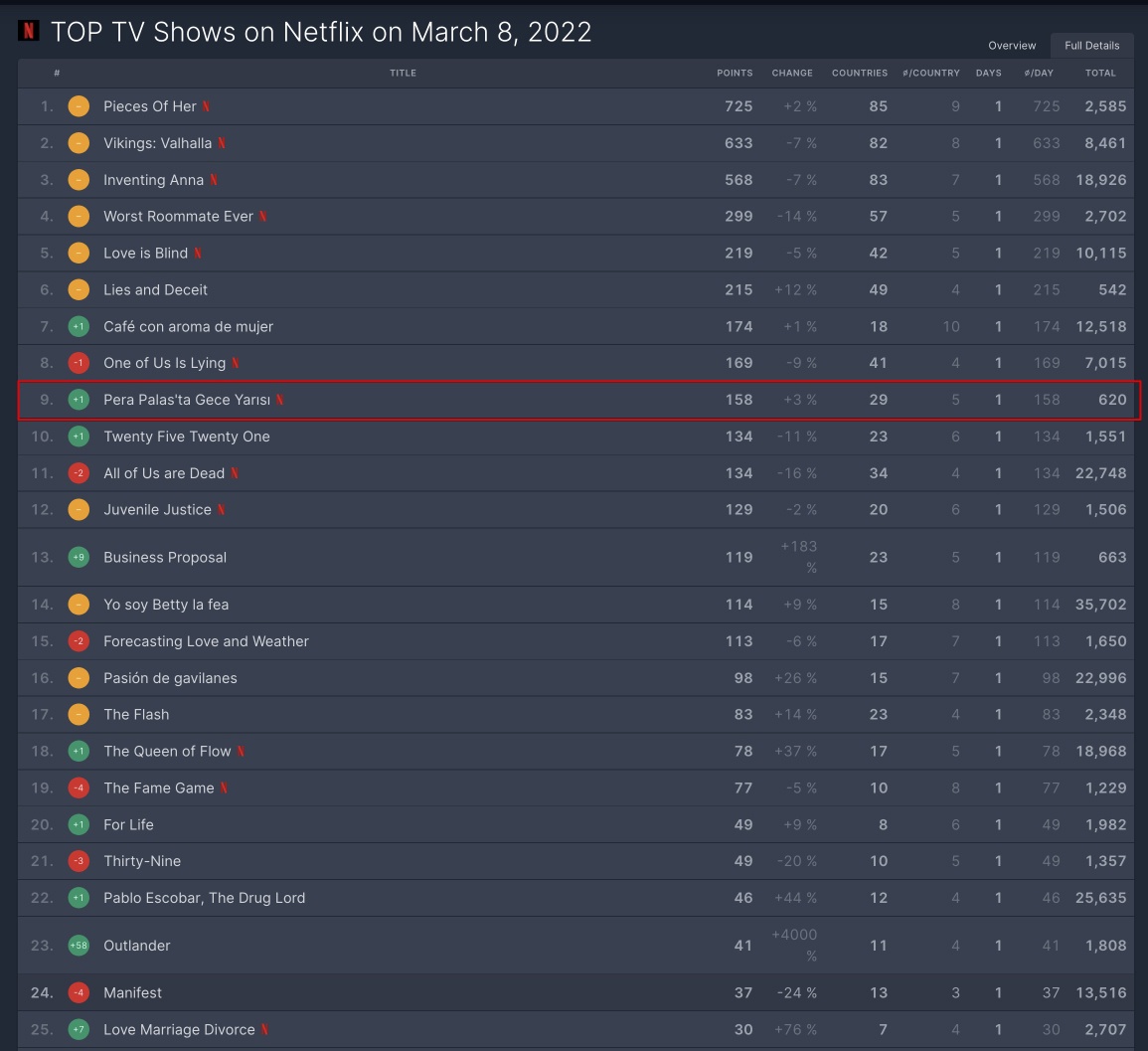 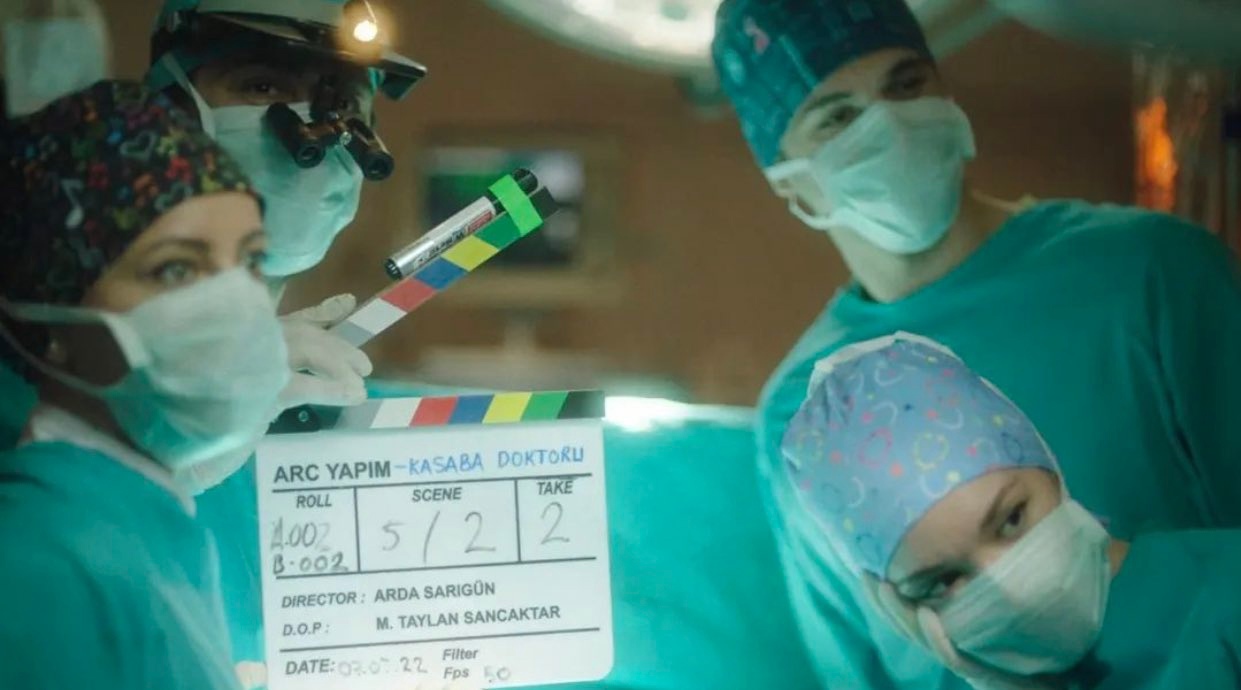 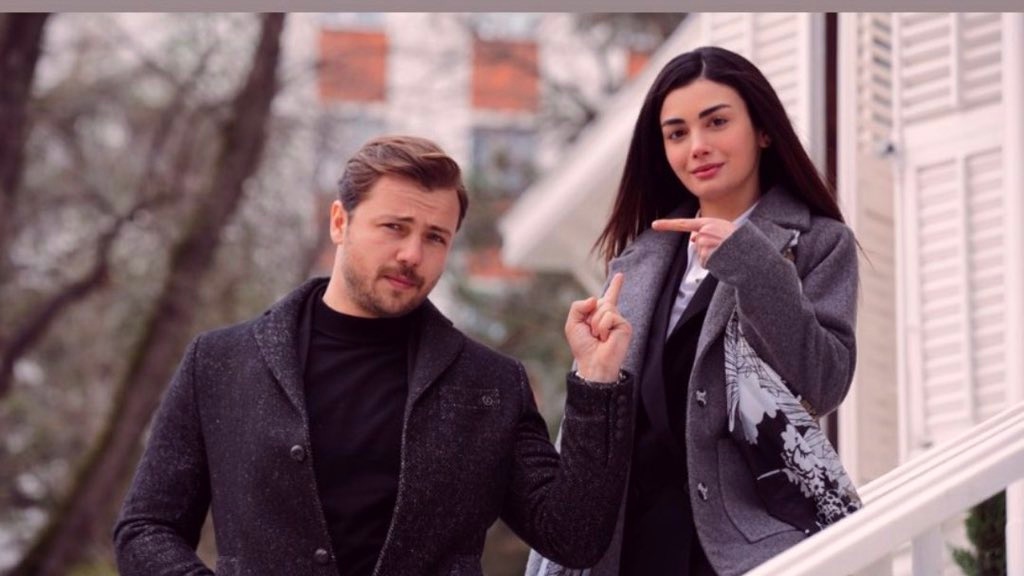 The famous singer Tarkan publishes a congratulation on March 8 with the eloquent inscription ‘No to violence against women’! 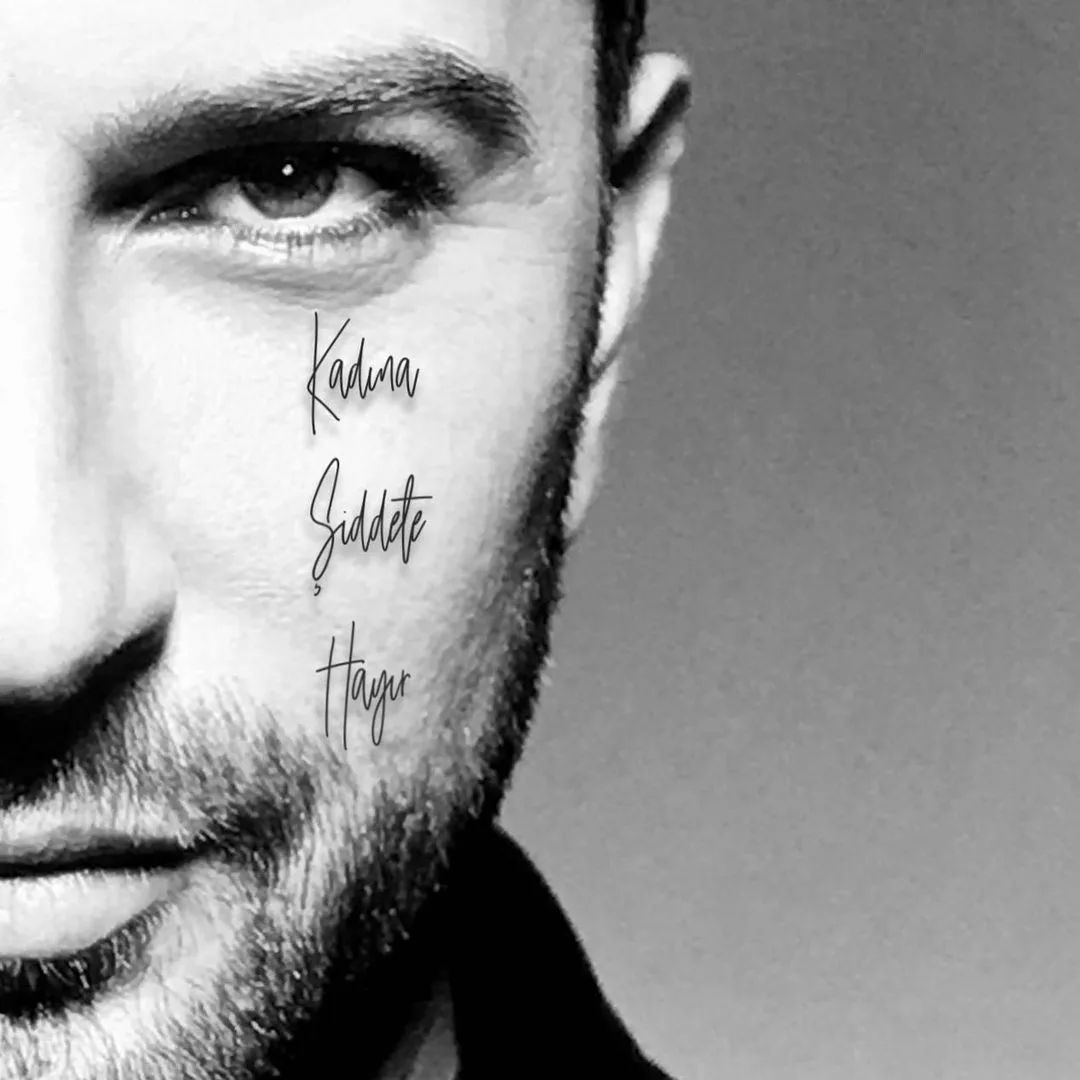 Serenay Sarikaya congratulated everyone on March 8 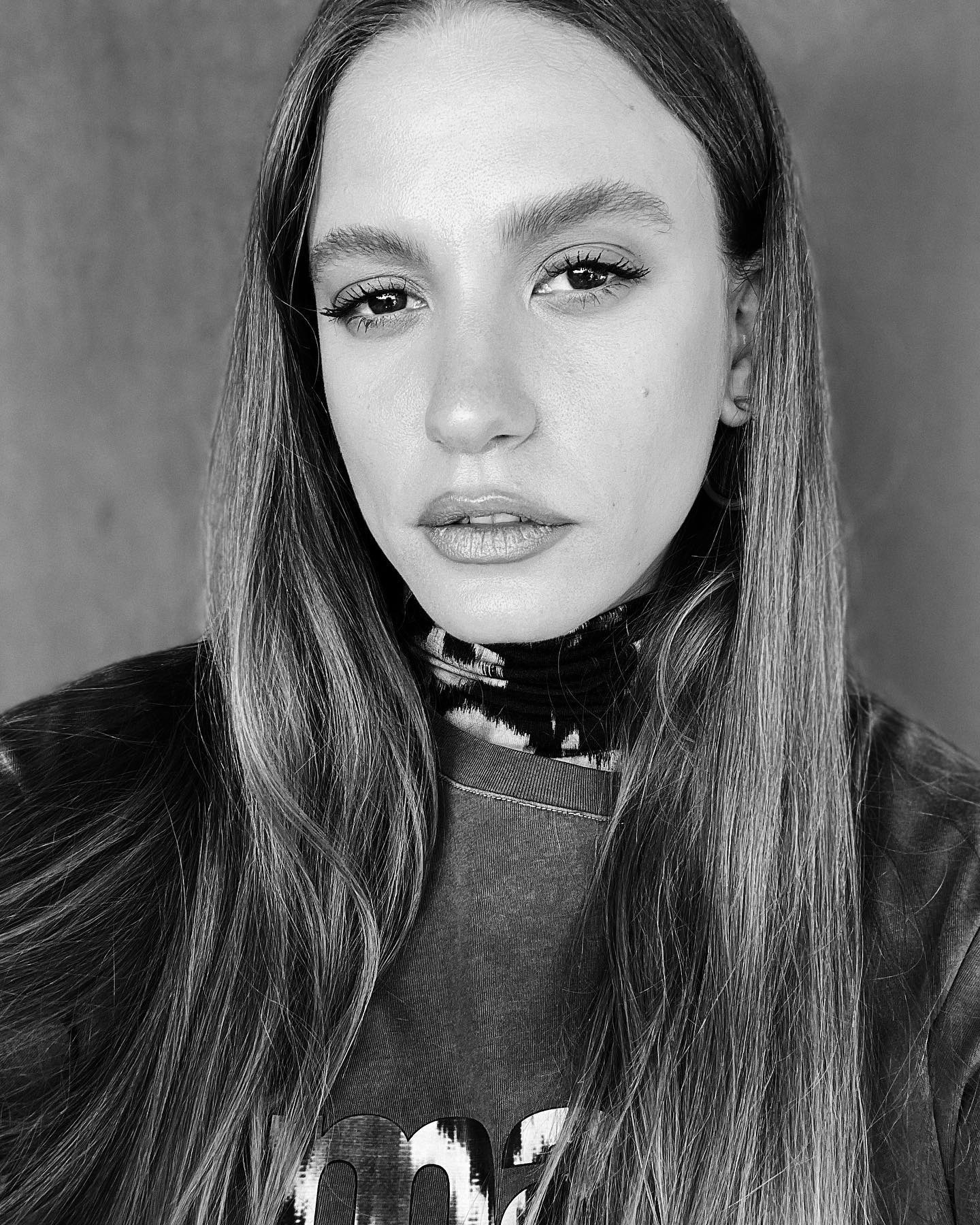 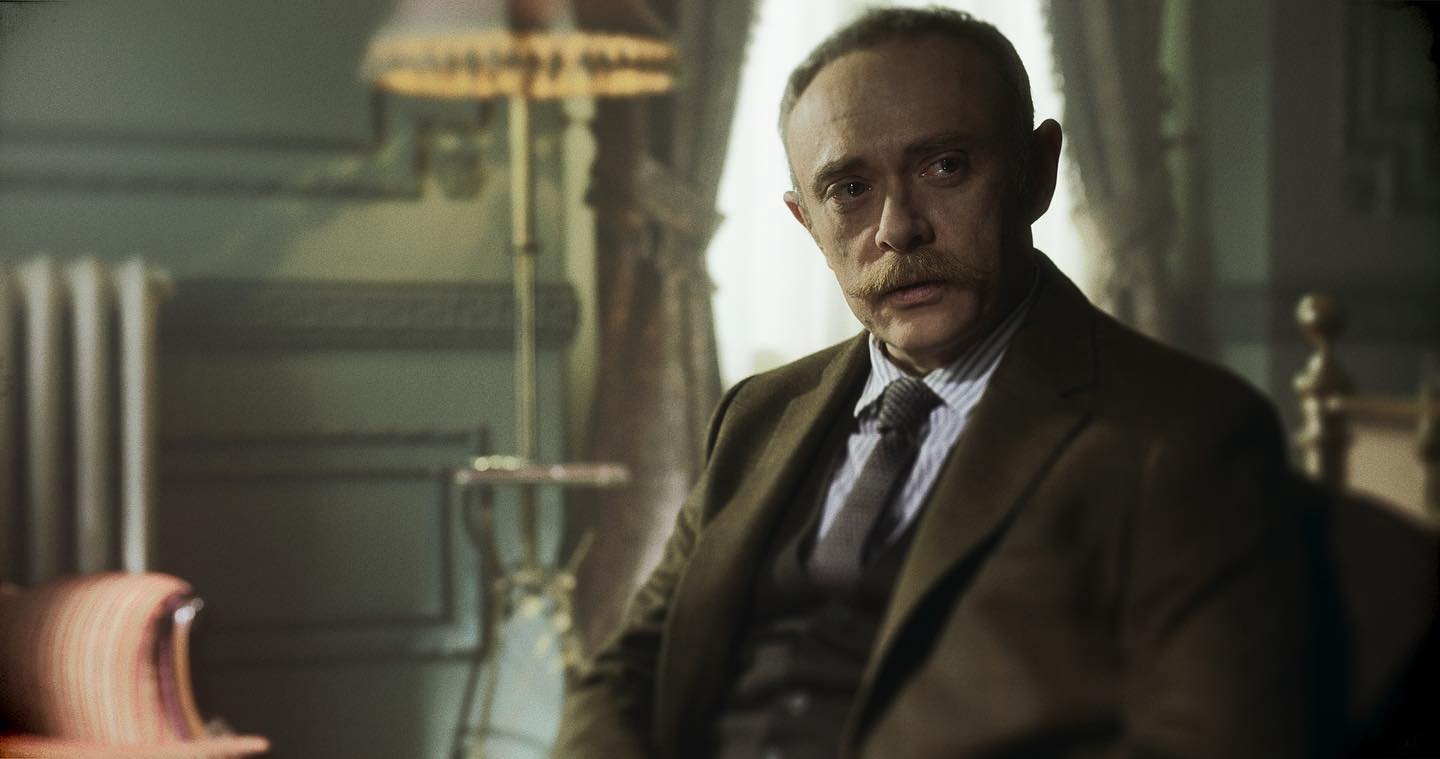 According to Birsen Altuntas, the disruption of the airing of the next episode of the series Unfaithful / Sadakatsiz is not due to the coronavirus, but to the health problems of the scriptwriter of the project, Dilyara Pamuk. She didn’t finish the script on time 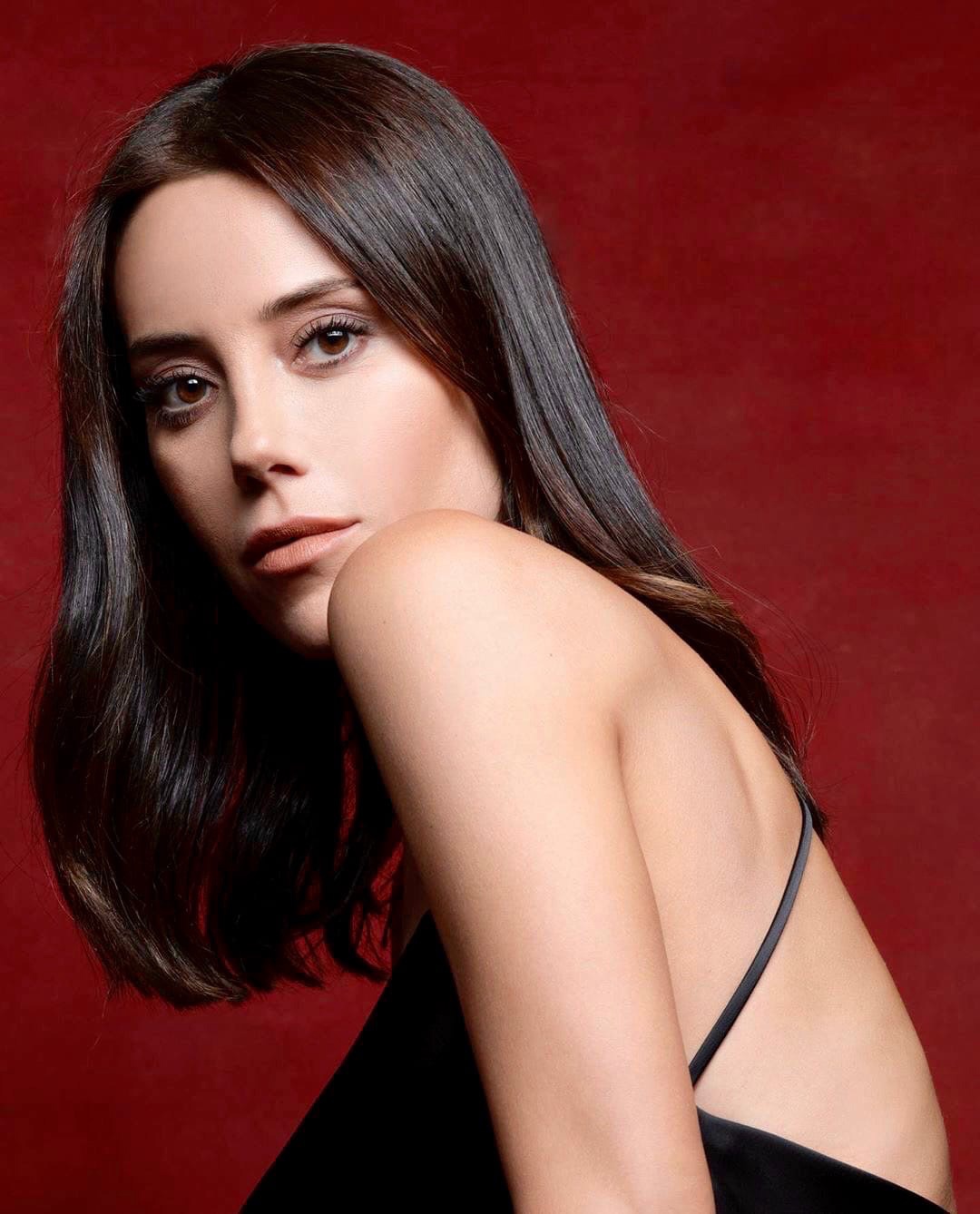 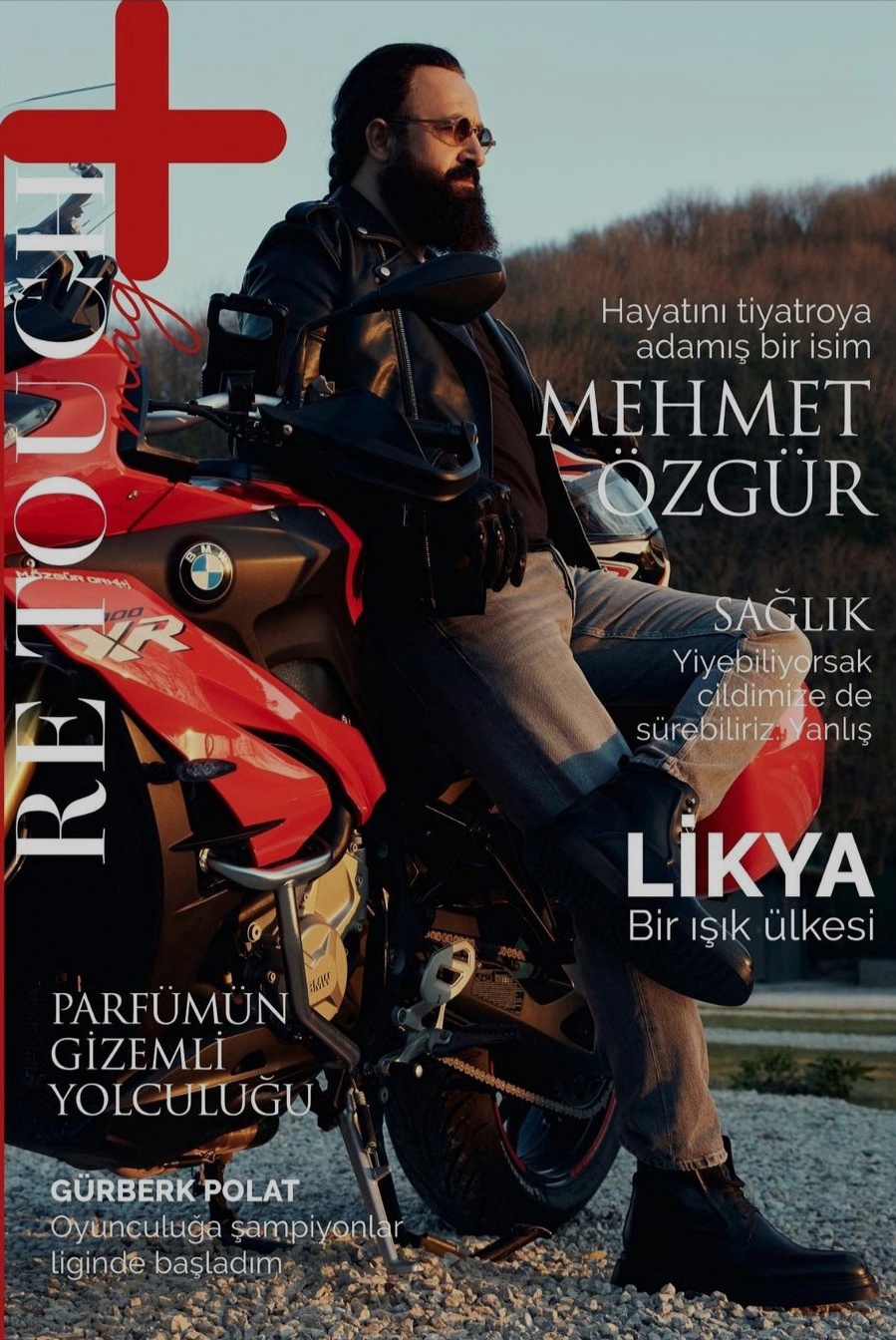 In her last interview, Melis Sezen admitted that she would really like to play Marilyn Monroe. This, of course, is a big challenge, but she loves challenges. 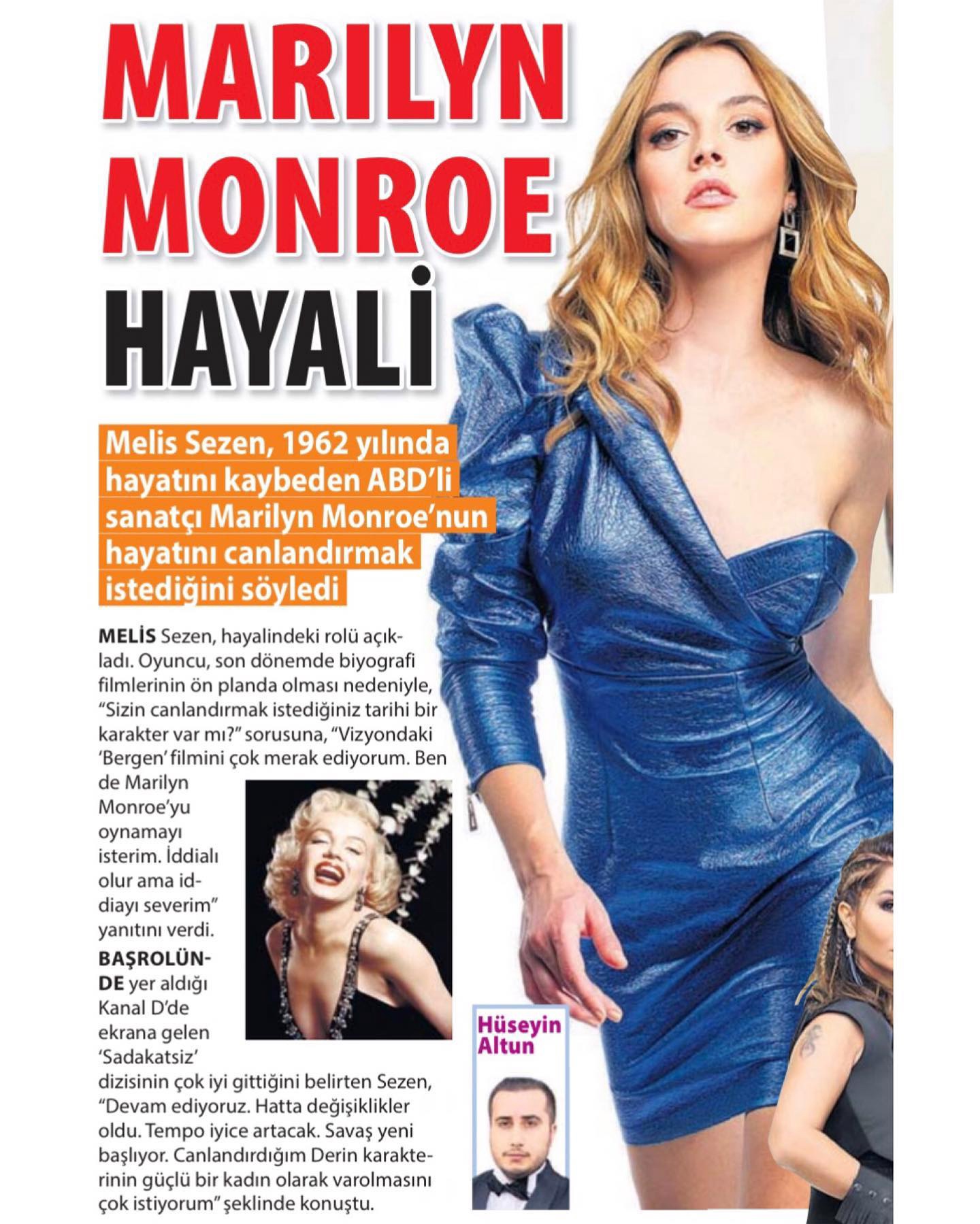 Birsen Altuntas announces that the 5th and 6th episodes of the hotly debated series ‘Midnight at the Pera Palace’ have been directed by Nisan Dag and wishes for as many women as possible in the industry, congratulating everyone on the 8th of March 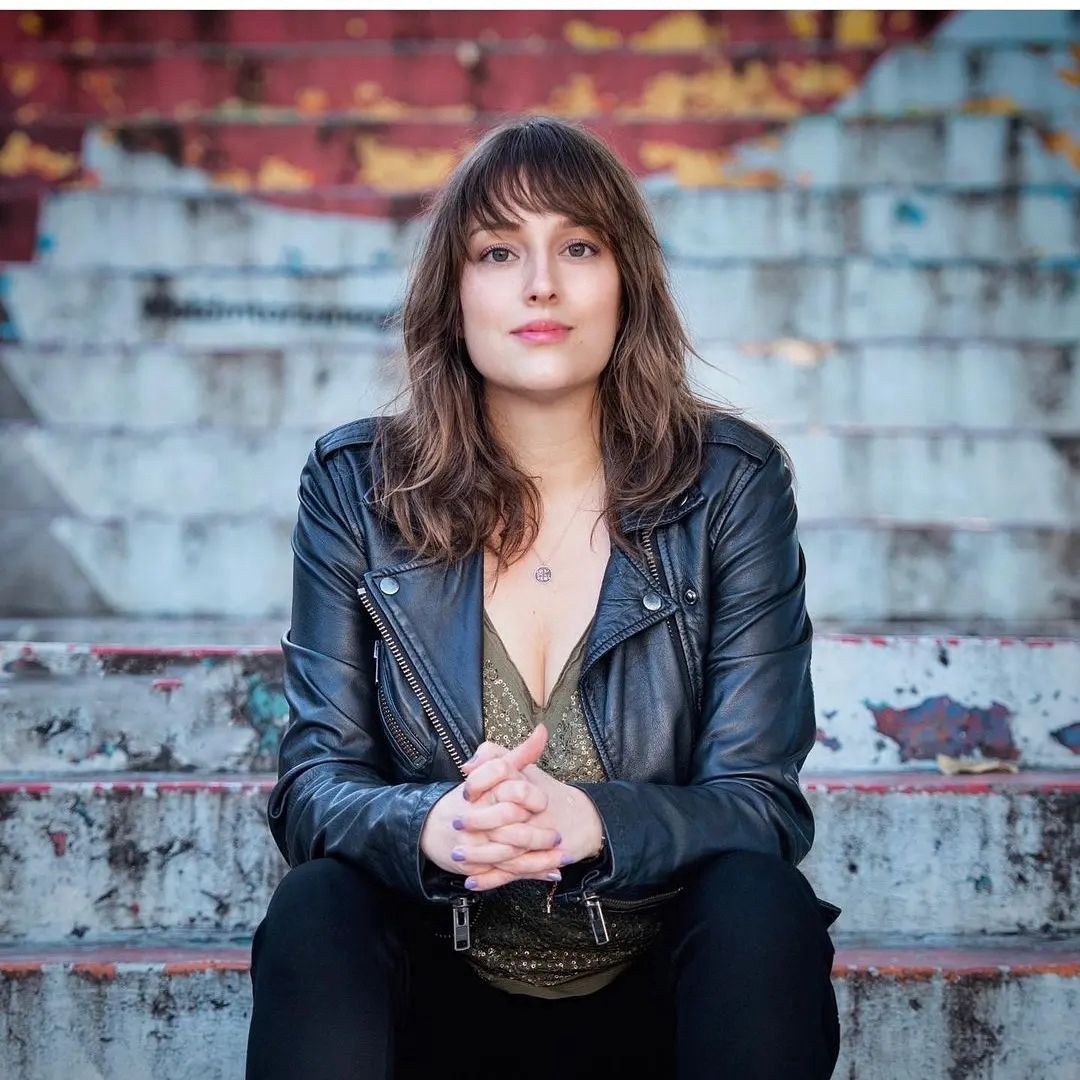 Alp Navruz congratulated women on March 8. On his T-shirt was written: Woman = Man 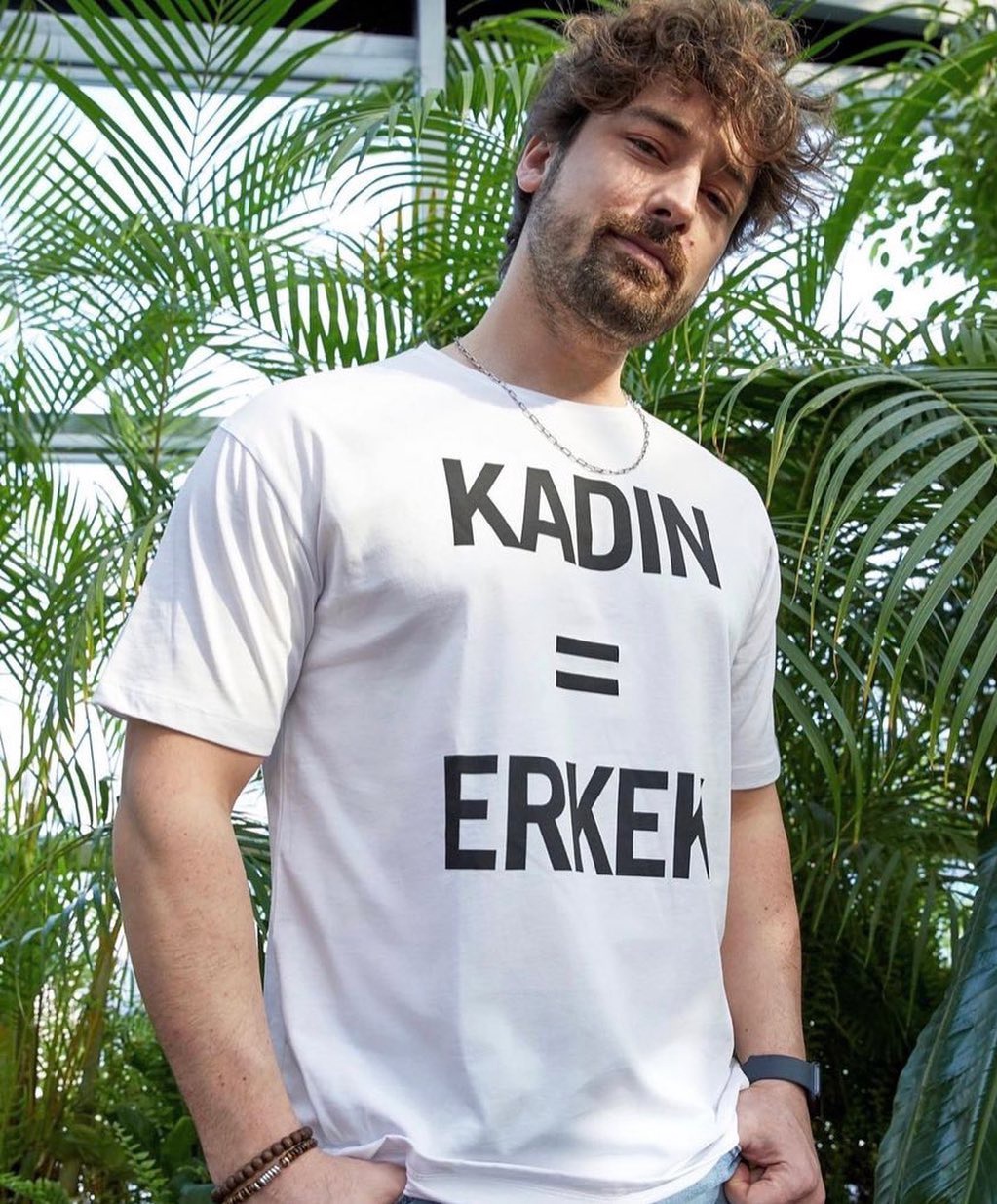 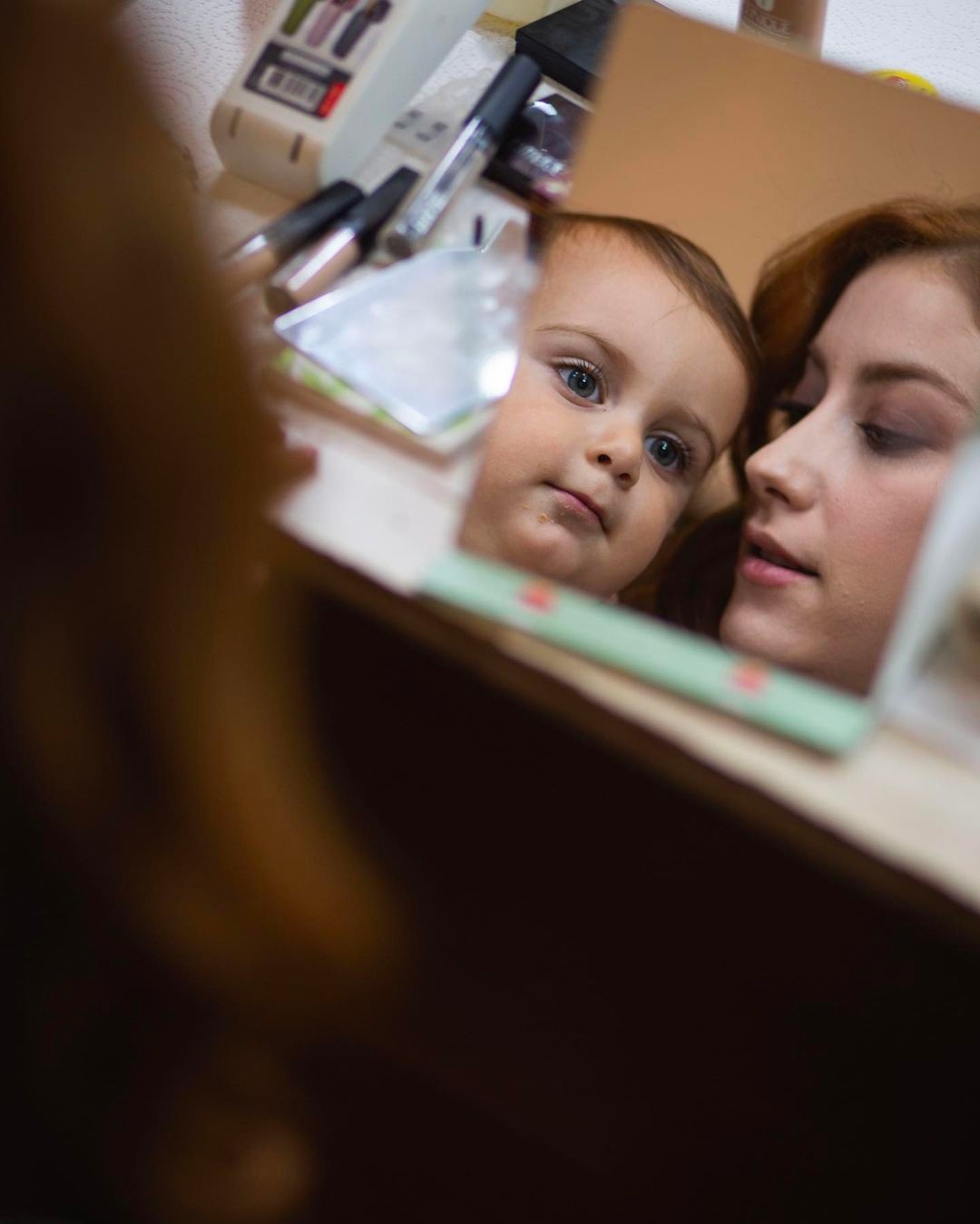 The Turkish press will discuss the scandal that Ahmet Hakan made by sharing his hatred of Hazal Kaya’s acting on the pages of Hürriyet for a long time to come. That’s what a successful series means – immediately there were those who wanted to promote themselves at the expense of the actress 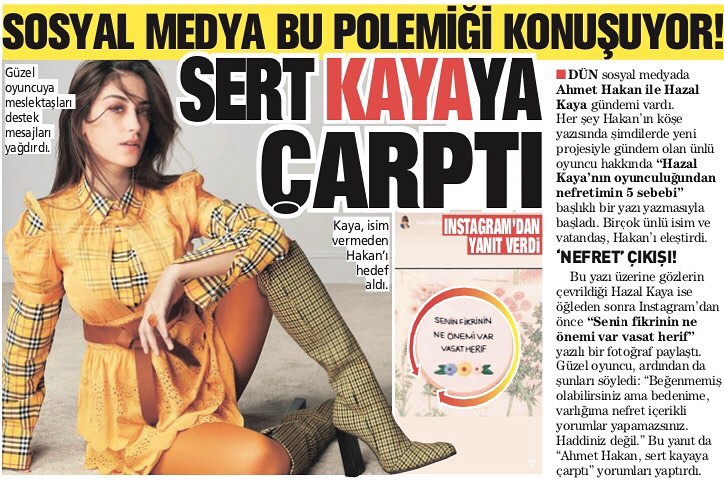 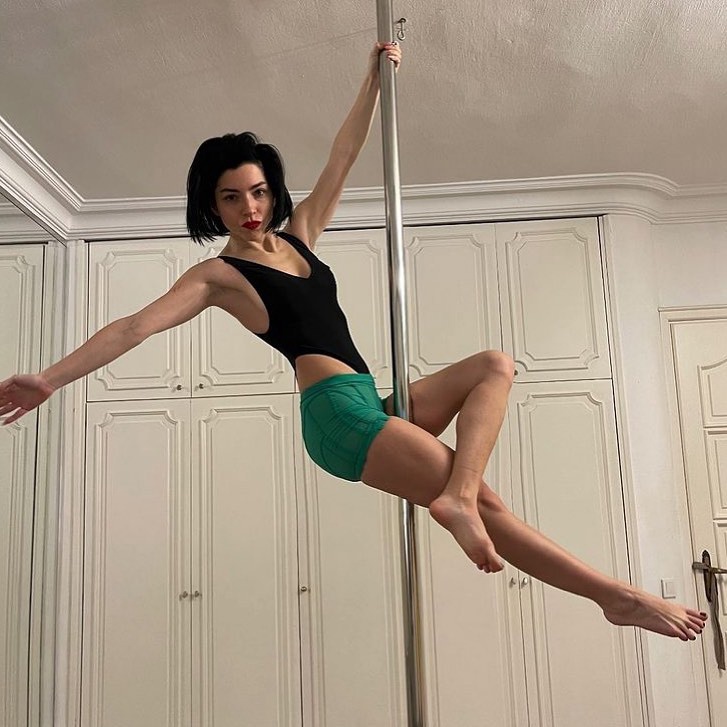 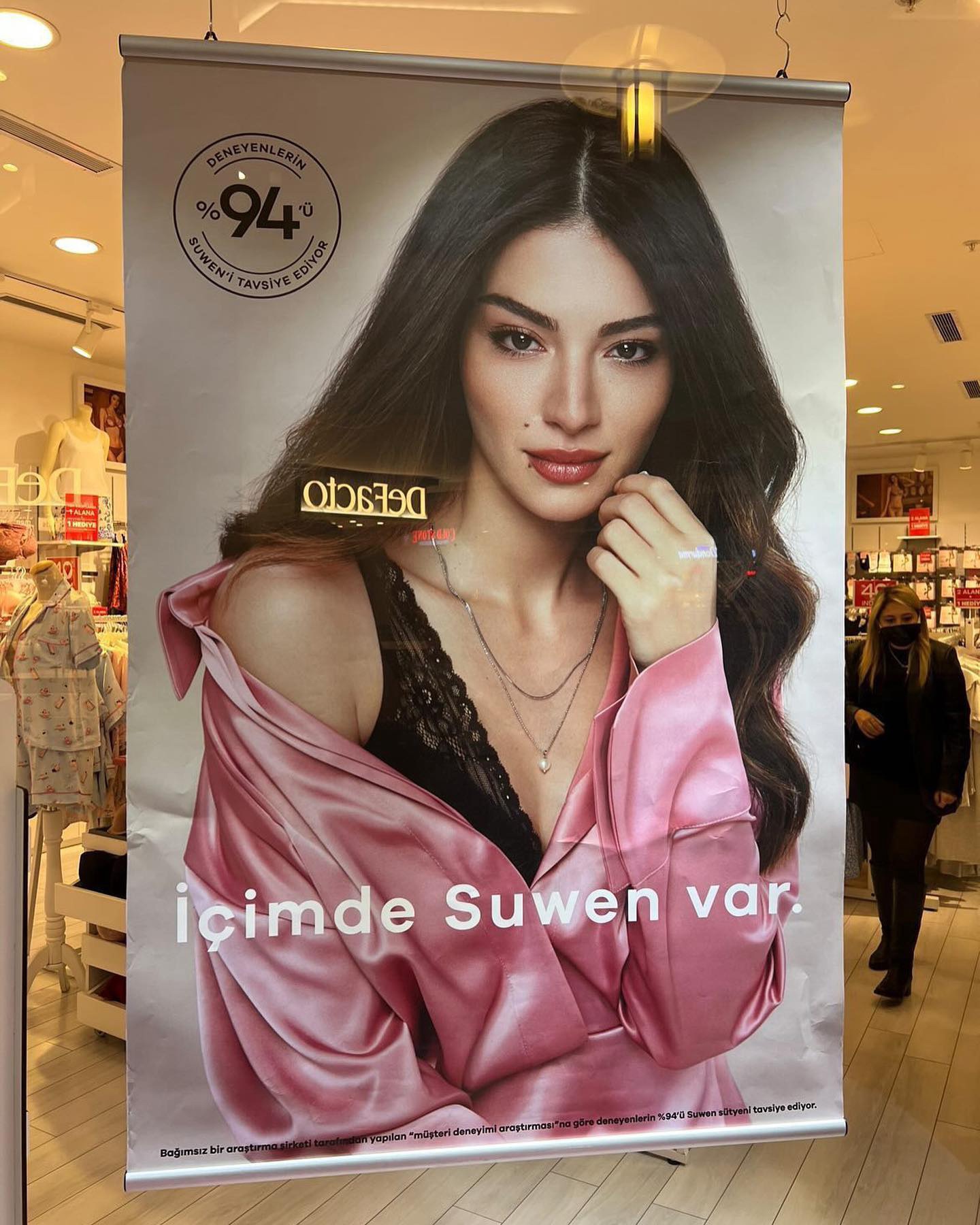 Yesterday, a host of celebrities attended the premiere of The Sea Wall at the Craft Theatre. 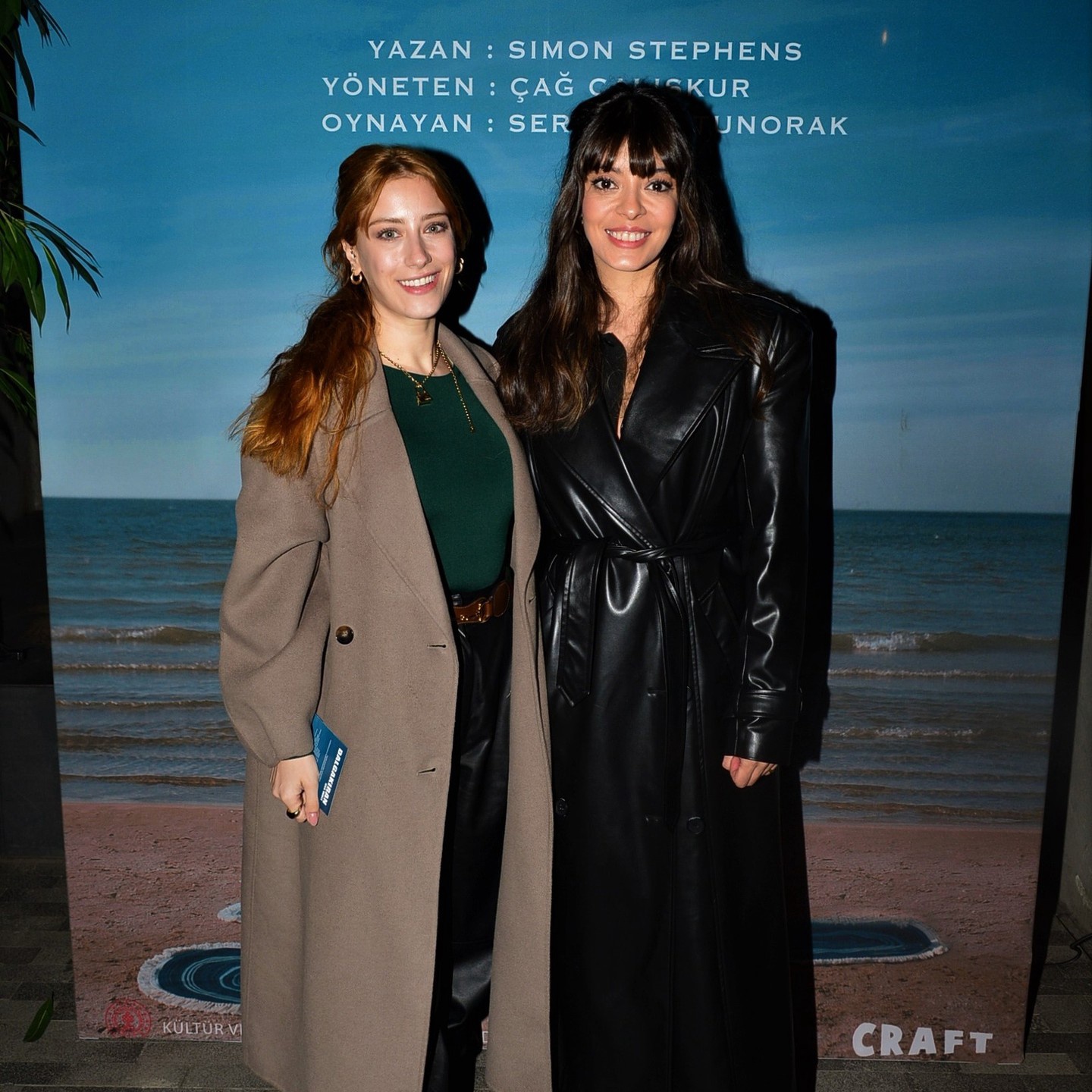 According to the tabloid Takvim, Oguzhan Koç and Demet Ozdemir want to have a wedding near the sea and are looking for suitable places in Istanbul and Cesme. In the near future, they will determine the venue for the celebration and begin preparations. 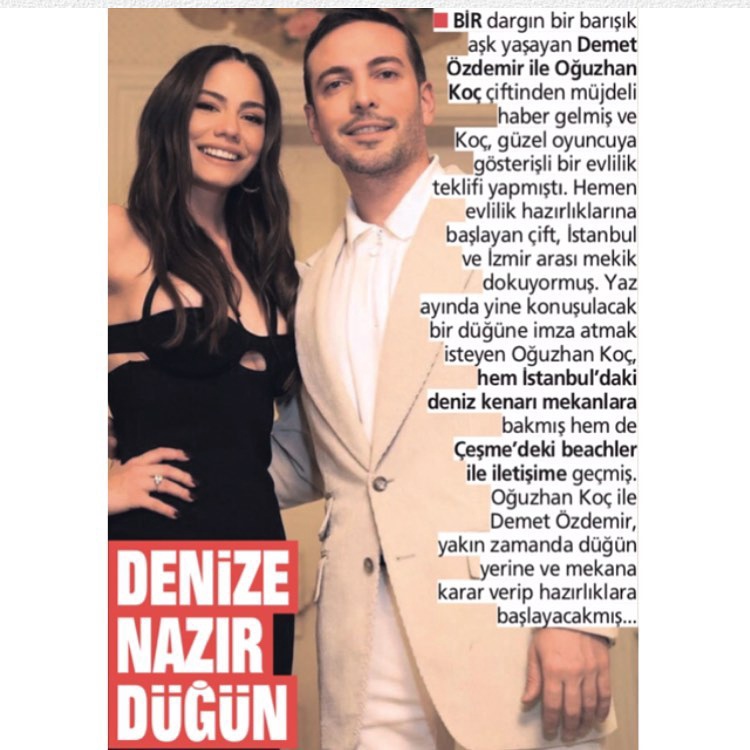 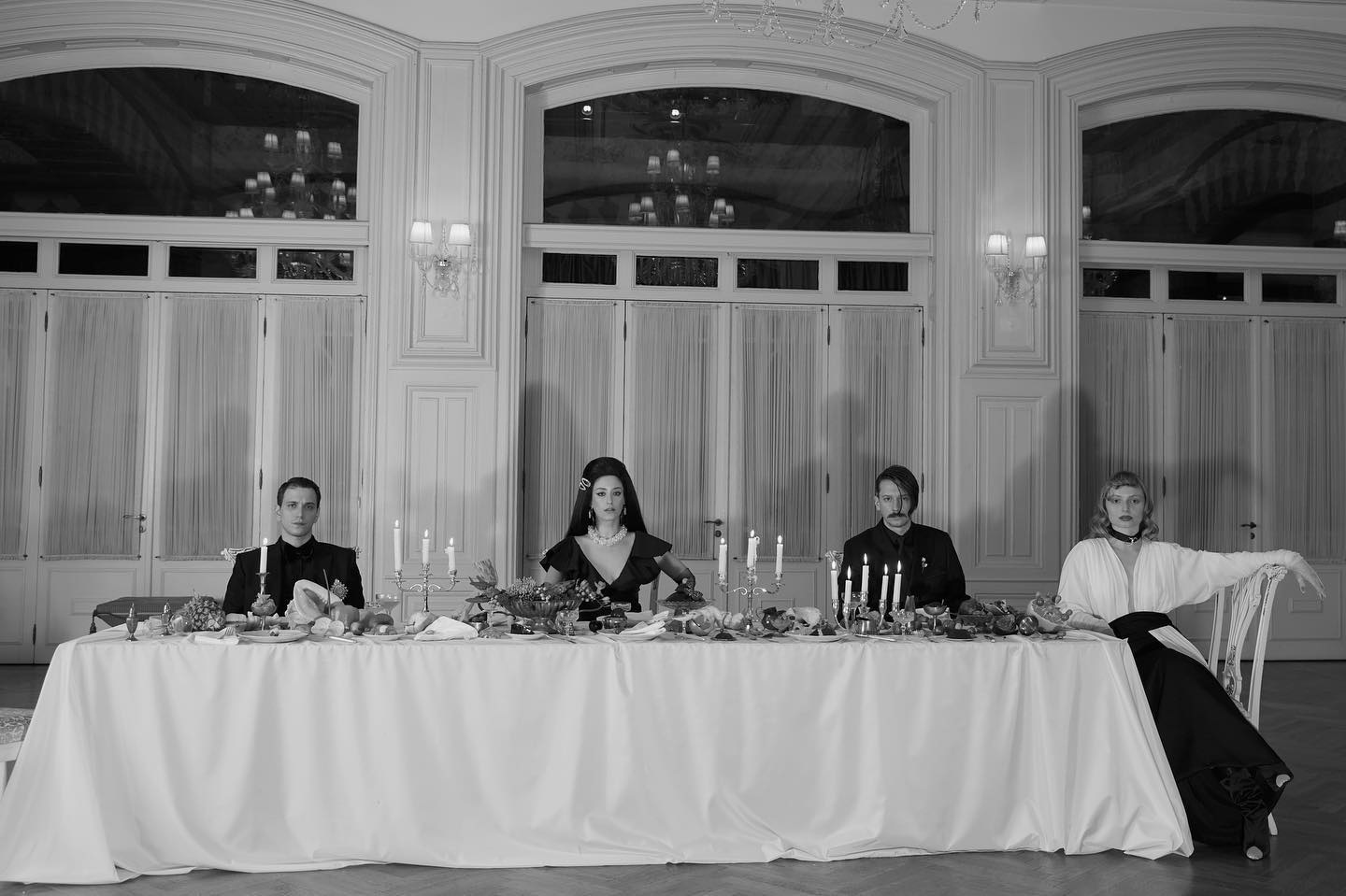 The premiere of the Black Board / Kara Tahta series is scheduled for March 30, Wednesday 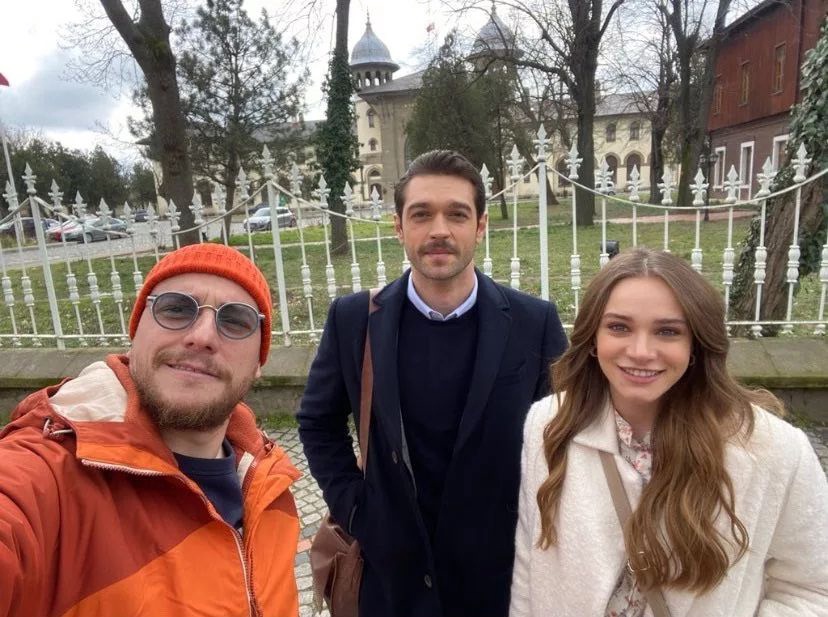 Oktay Kaynarca is preparing to shoot a new series for the ATV channel, which will be released in September this year 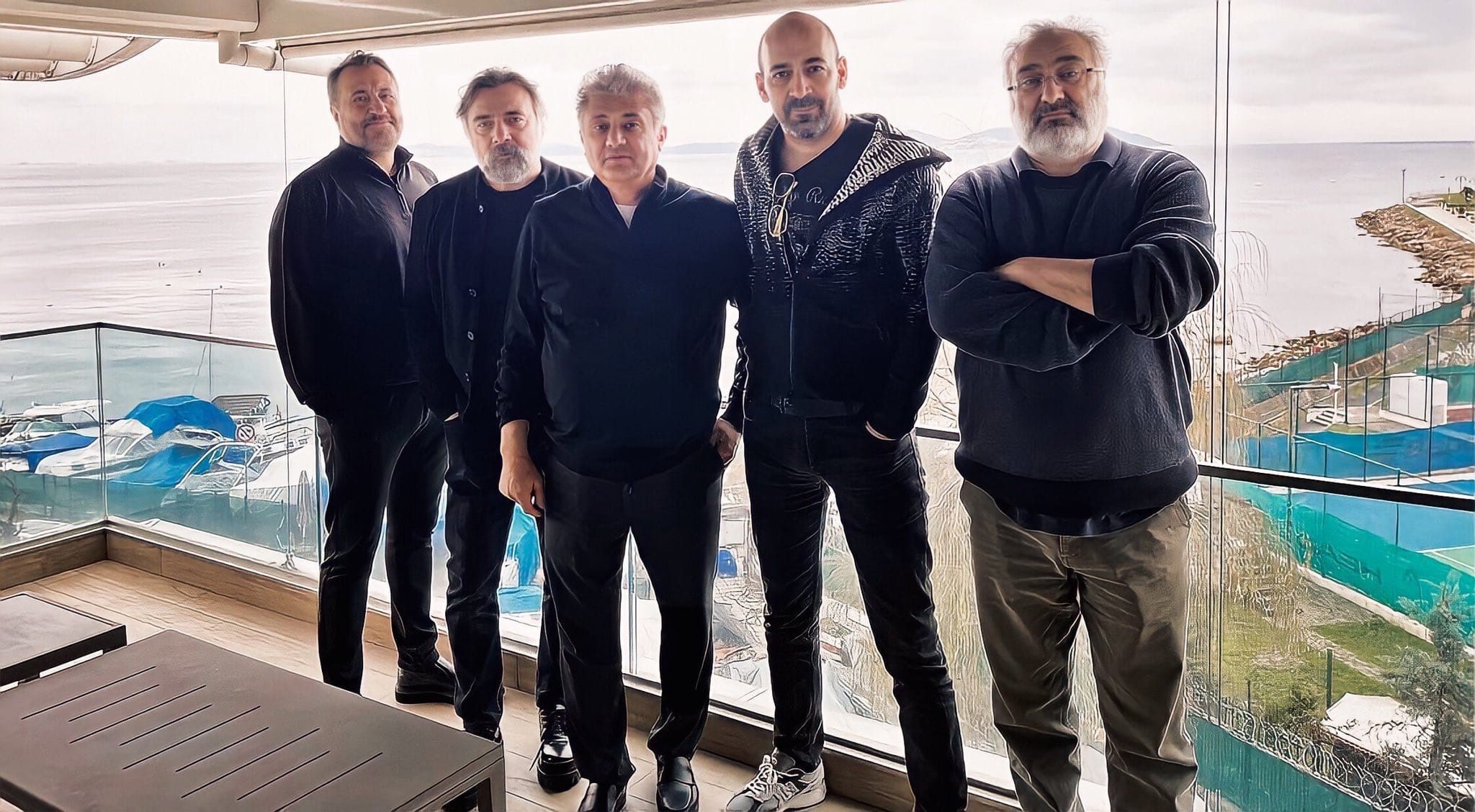