Diren Polatoğulları and Melissa Yıldırımer left the cast of the The Bad Penny / Üç Kuruş series in this episode. The series page on Instagram officially said goodbye to the actors 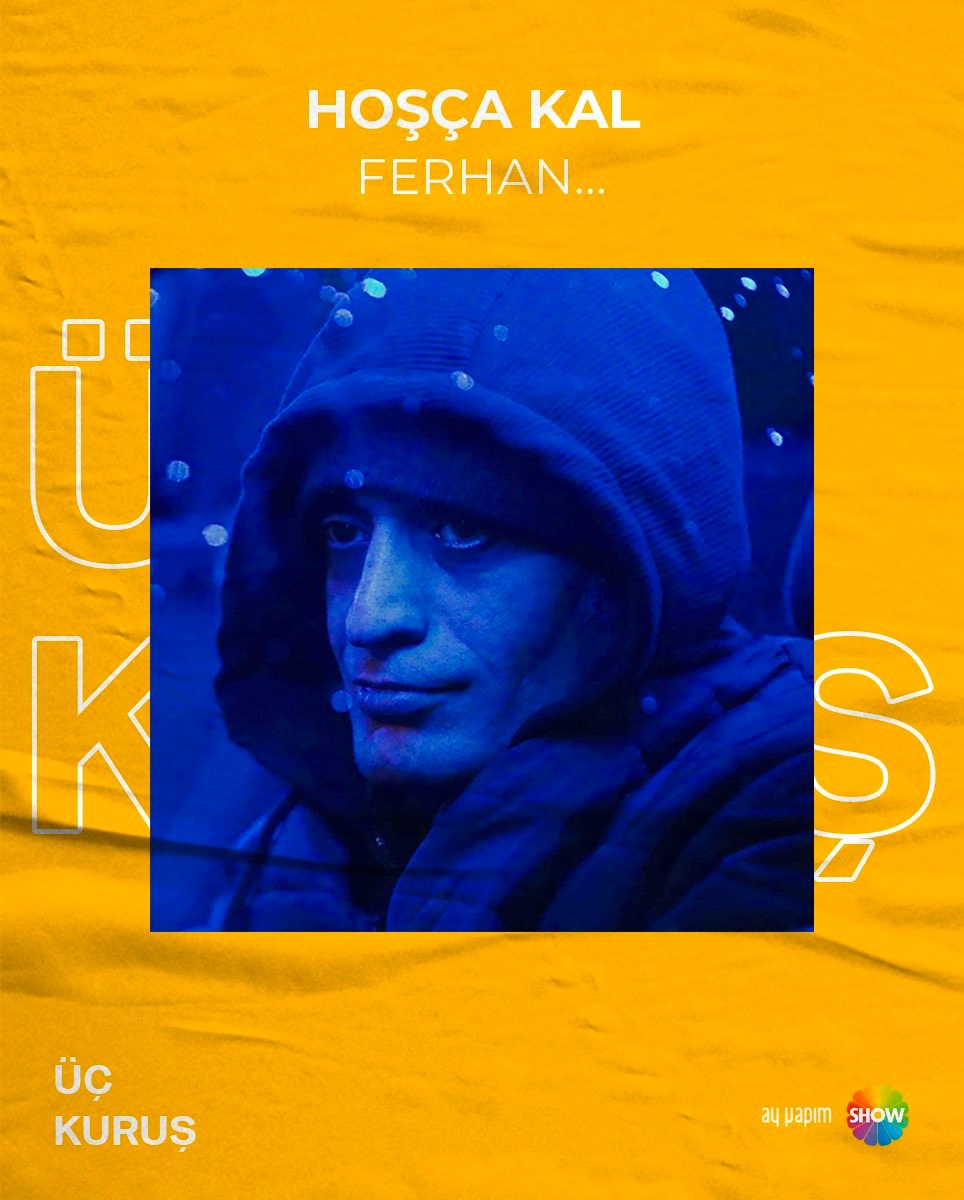 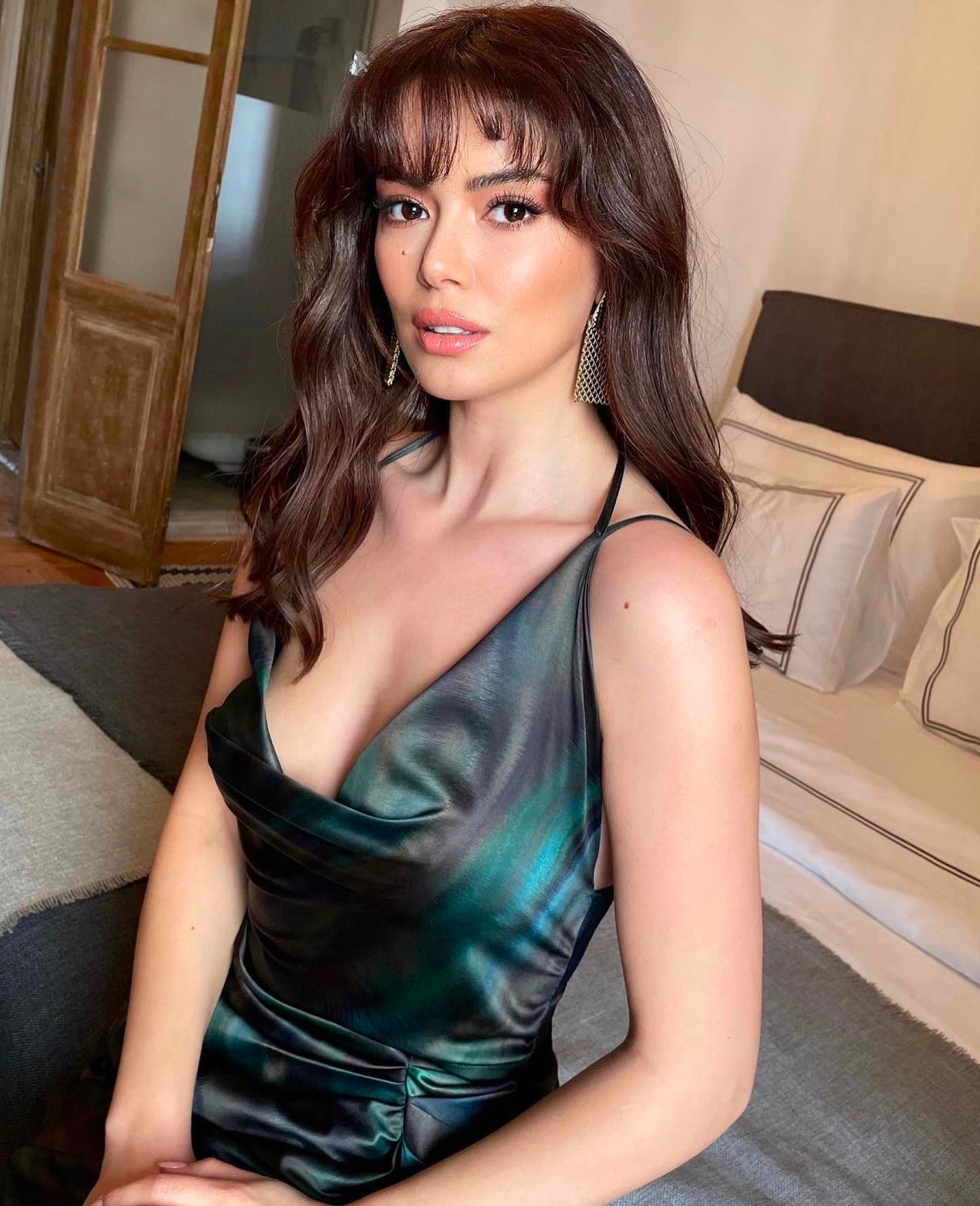 Selahattin Paşalı on the cover of L’Officiel Hommes 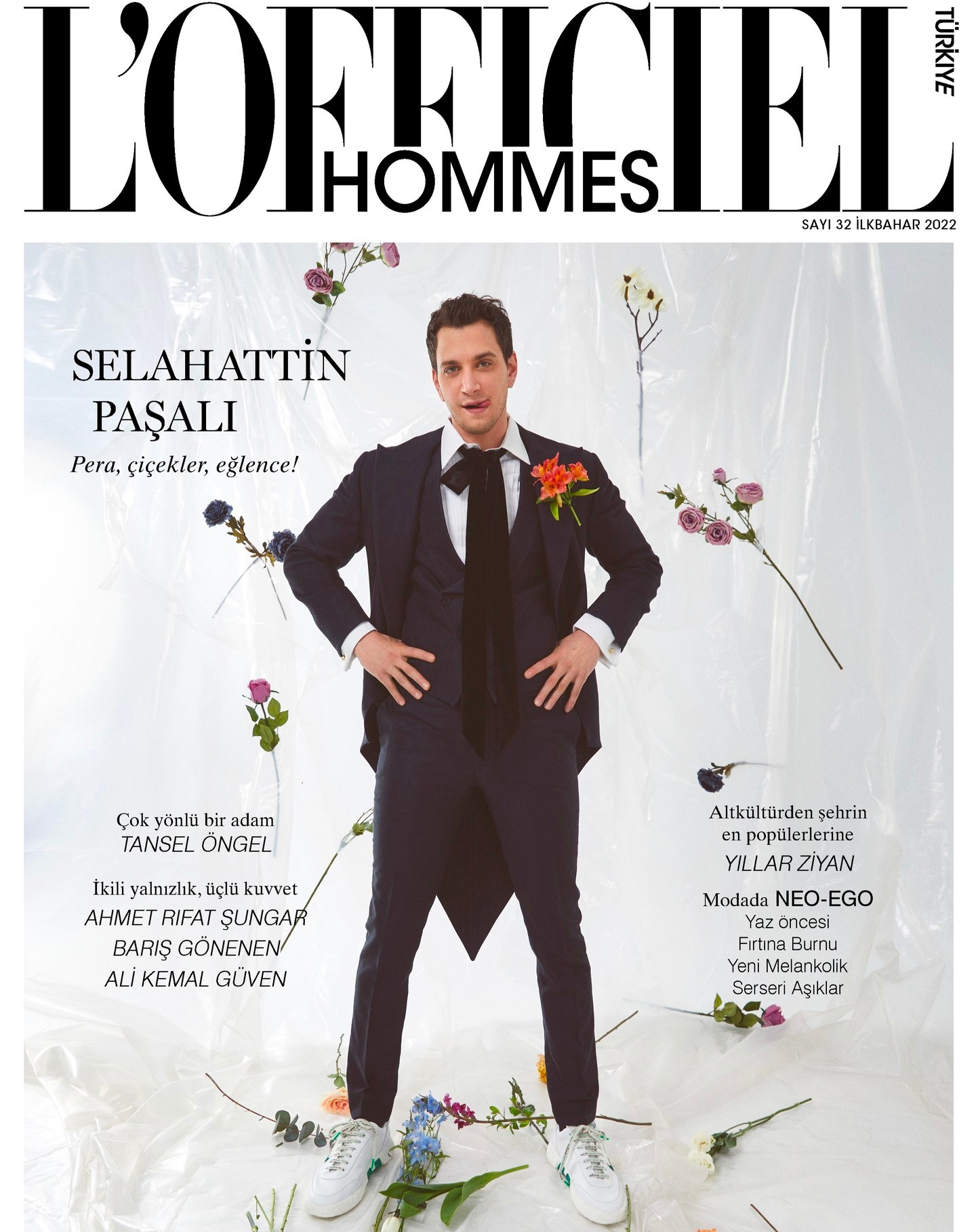 A film about singer Bergen gained 981,187 viewers over the past weekend. This is even more than expected by experts. The film topped the Turkish box office with an impressive 2,644,300 viewers. 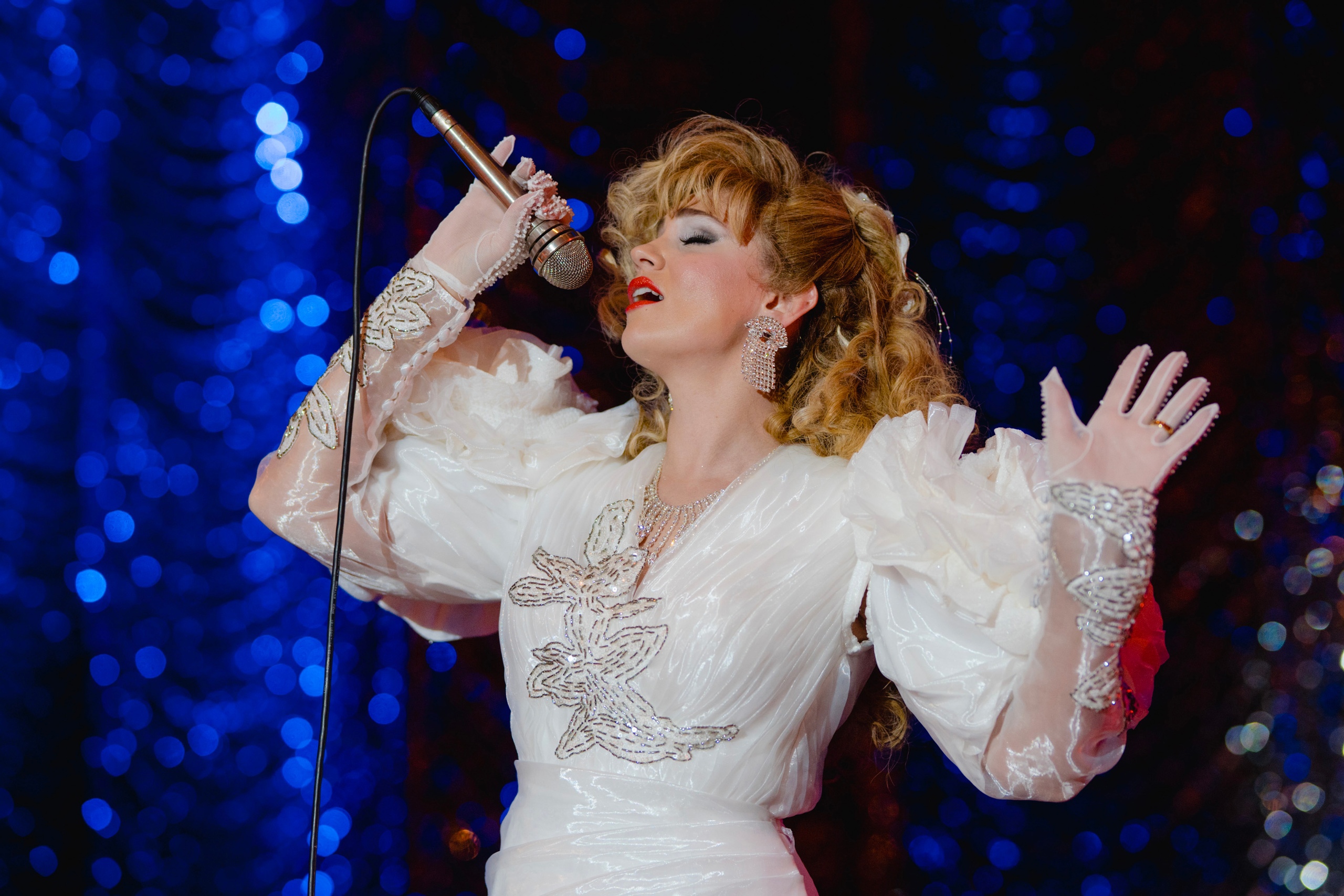 According to Birsen Altuntas, the producers of the series Love Logic Revenge have already changed their minds. The series finale, originally scheduled for episode 39, was changed. The project will end on April 22 on the 42nd episode 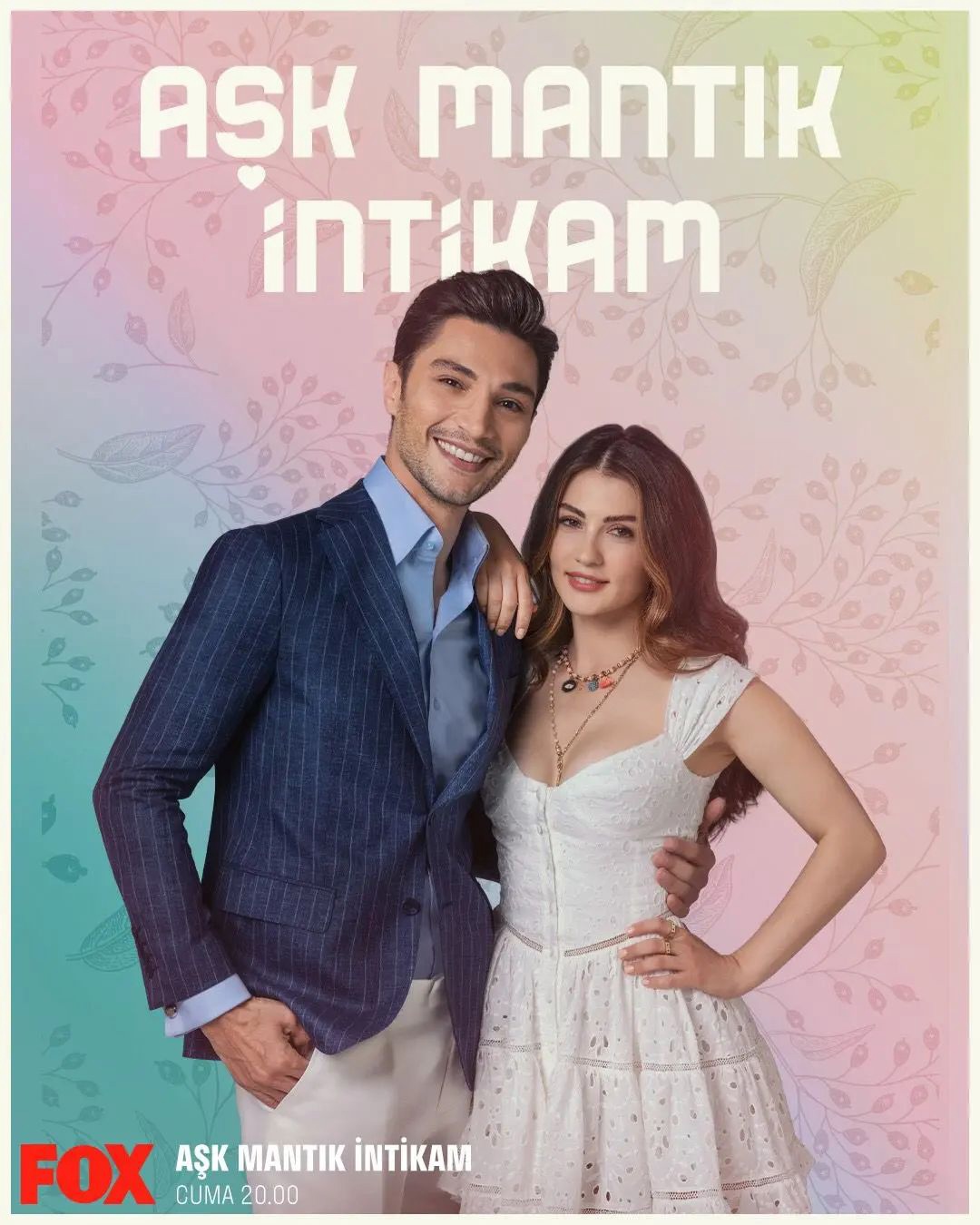 The well-known journalist Ranini confirmed that the series ‘Fancy Scarecrow’ / Süslü Korkuluk is not a period drama. The story will take place in the present 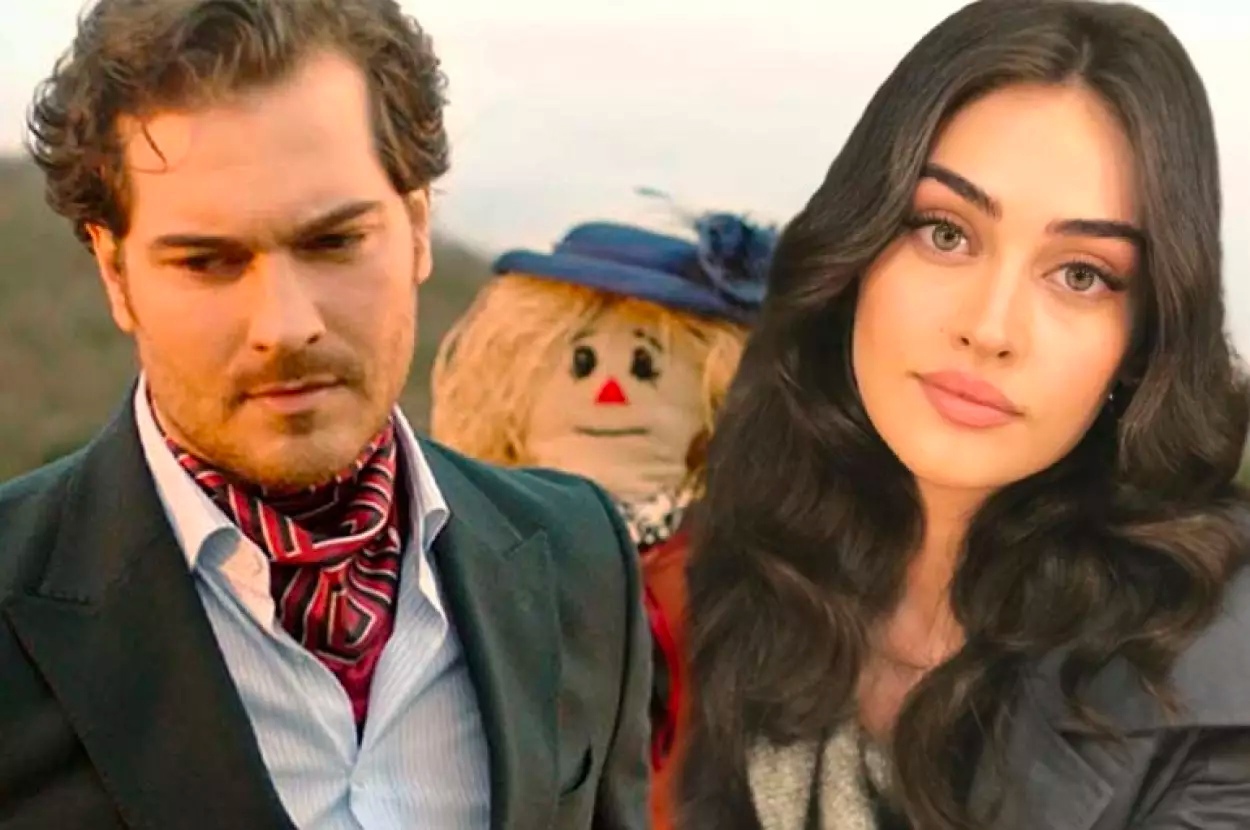 According to the tabloid Takvim, Pinar Deniz, who recently broke up with Yigit Kyrazci, has already found a new love. The actress is dating the lawyer Nail Genenli. 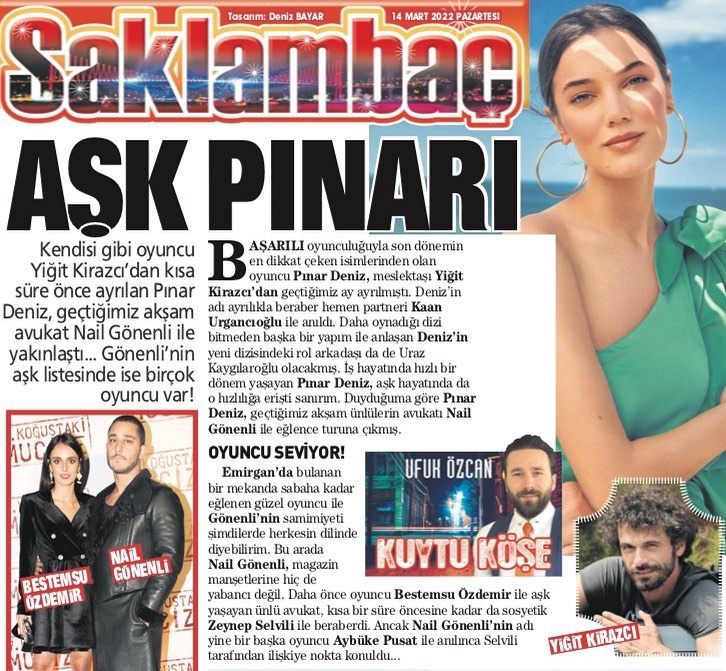 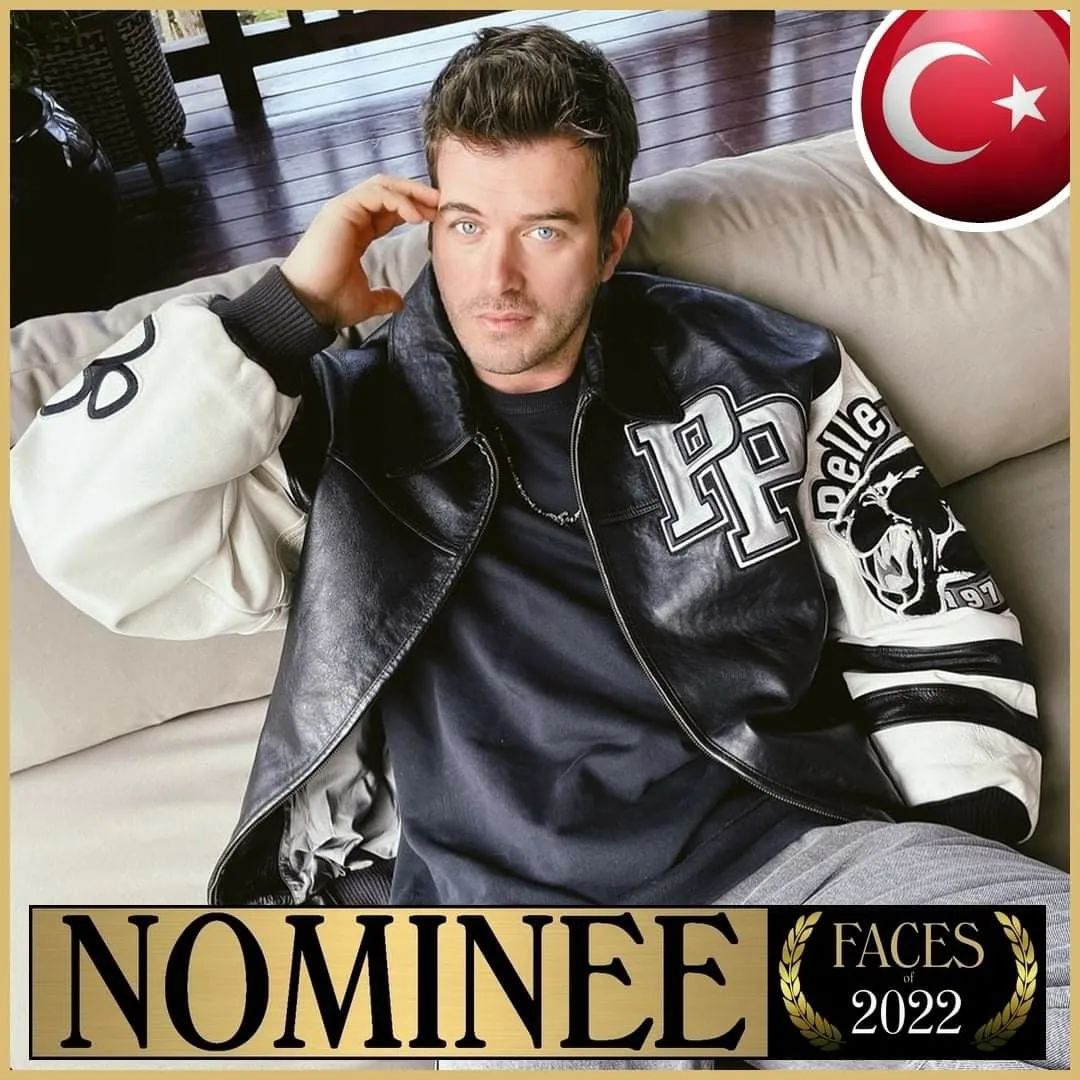 Tuba Ünsal, who has become the protagonist of the new Italian film directed by Marco Nicoletti, has already visited Naples, where she held rehearsals with the film crew. Filming will begin in June in Italy. The film was written by Golden Globe Award winner Heidrun Schlief. 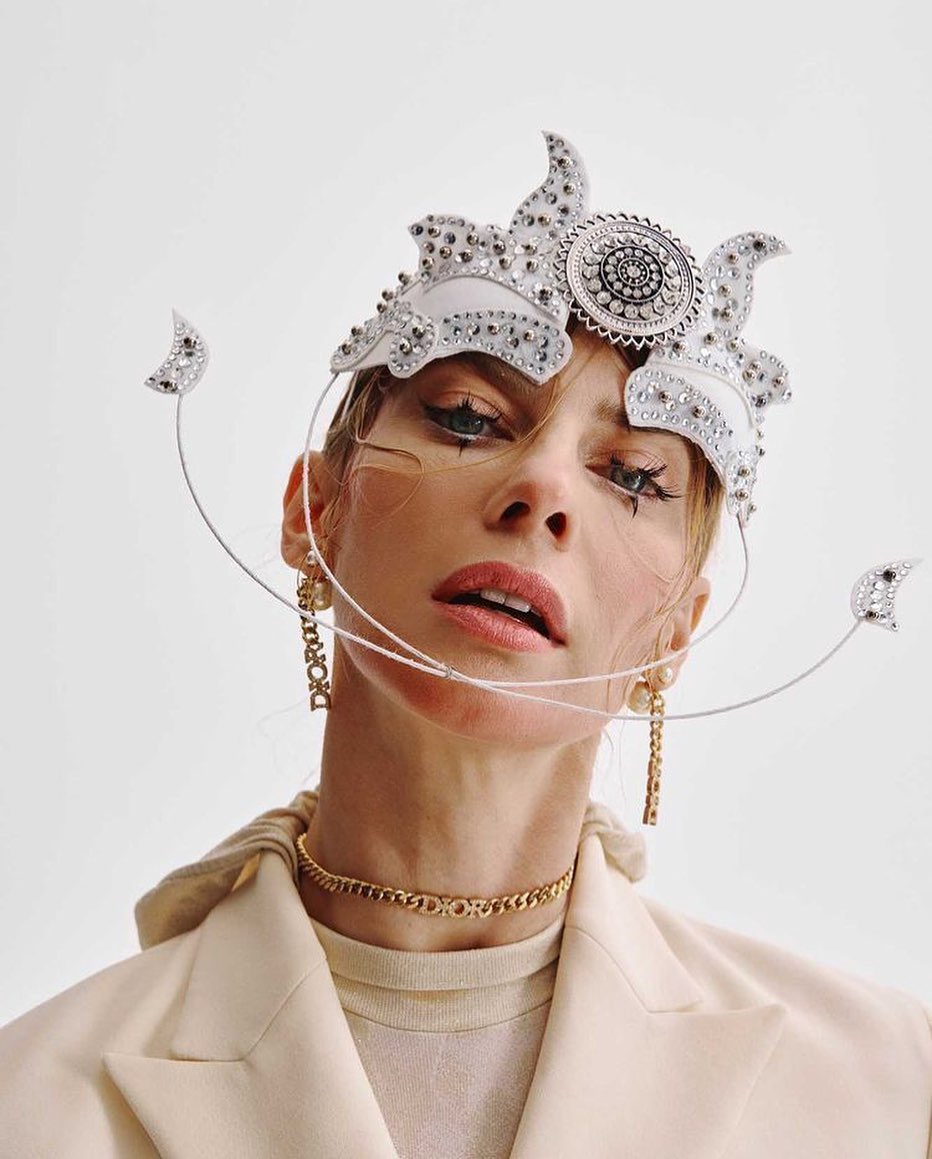 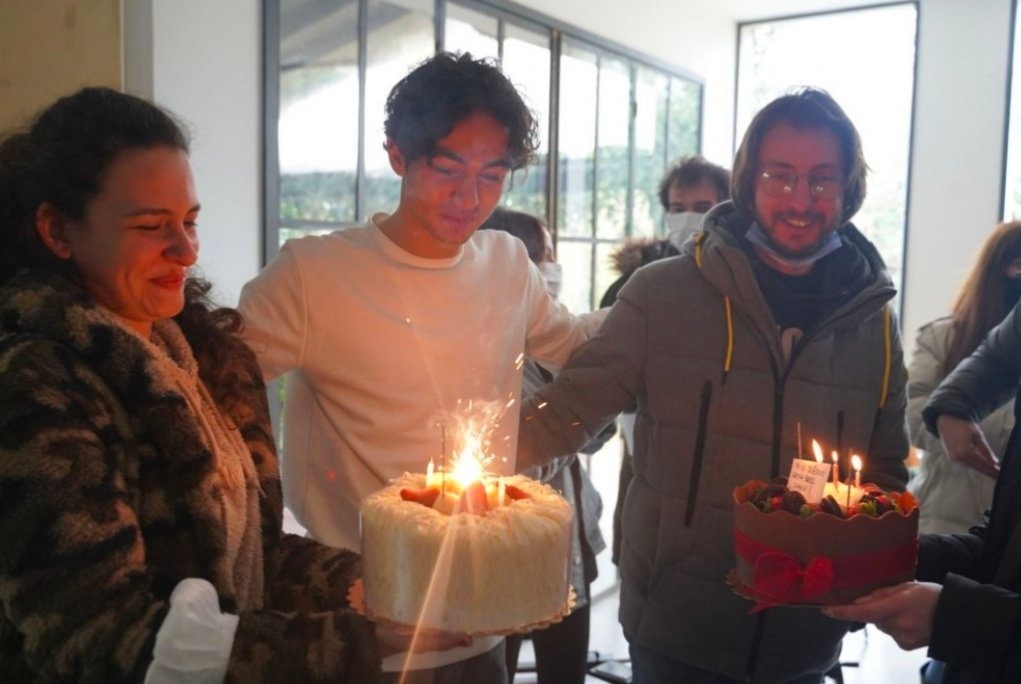 Ece Uslu will play the lead role in the film ‘Endless Love / Sonsuz Aşk’, where Ege Can will be her partner 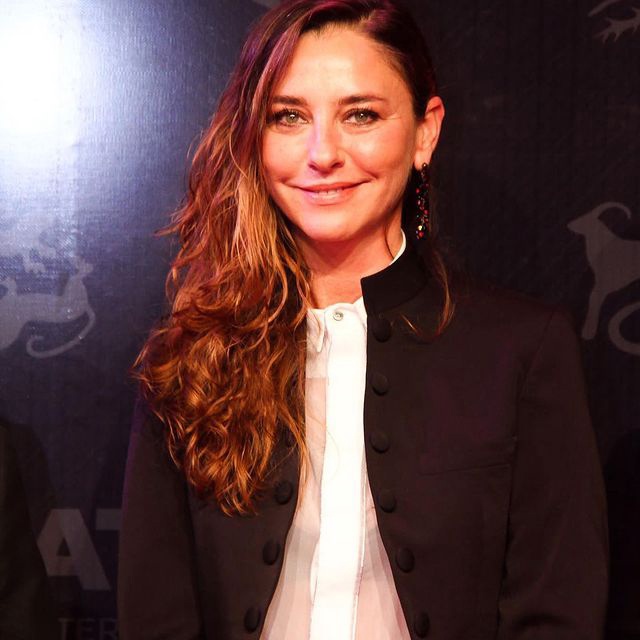 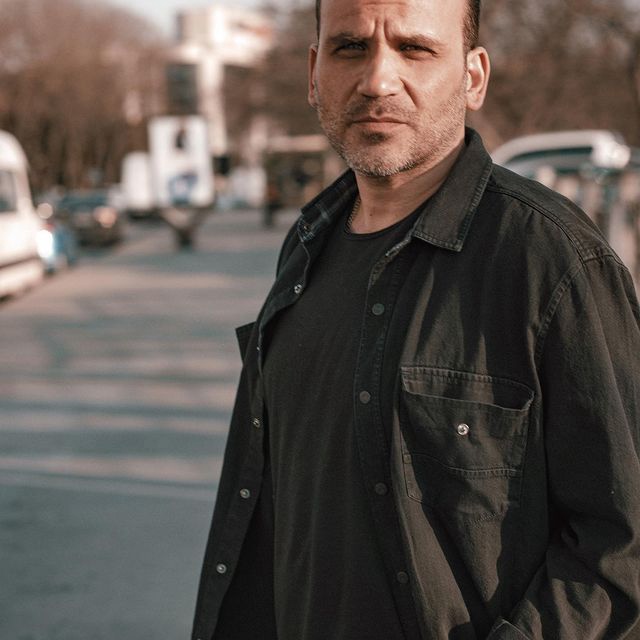 Screenwriter Necati Sahin, known for his work in the Netflix series Club / Kulüp, has signed a contract to work in the new series of the Gold Film company 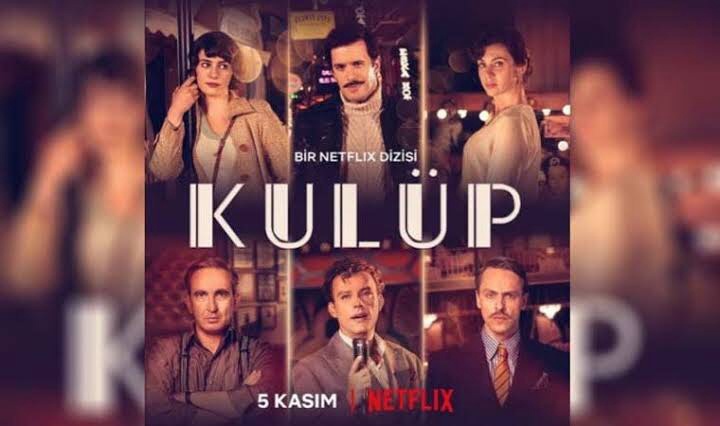 Zeynep Günay Tan and directors Taylan brothers have signed a contract with the digital platform Disney Plus to shoot new series. Thus, it became clear that there would be no the 2nd season of the series Club / Kulüp, which did not interest Netflix viewers anywhere except Turkey. 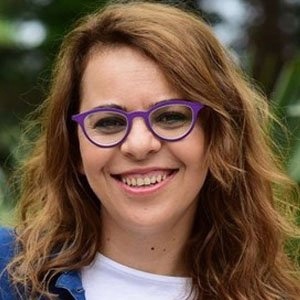 Hande Erçel was forced to personally deny the rumors that she was allegedly dating Atasay Kamer. As the actress said, there is no one in her life, she is busy with work 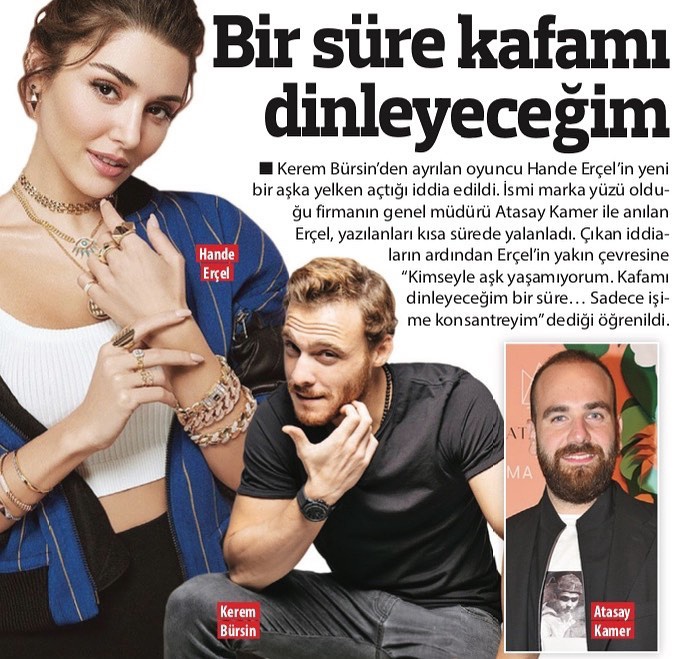 Kerem Bursin’s agency denied rumors that he allegedly began dating sportscaster Elif Gökalp. According to the actor’s managers, there is no one in his life, he continues to work. 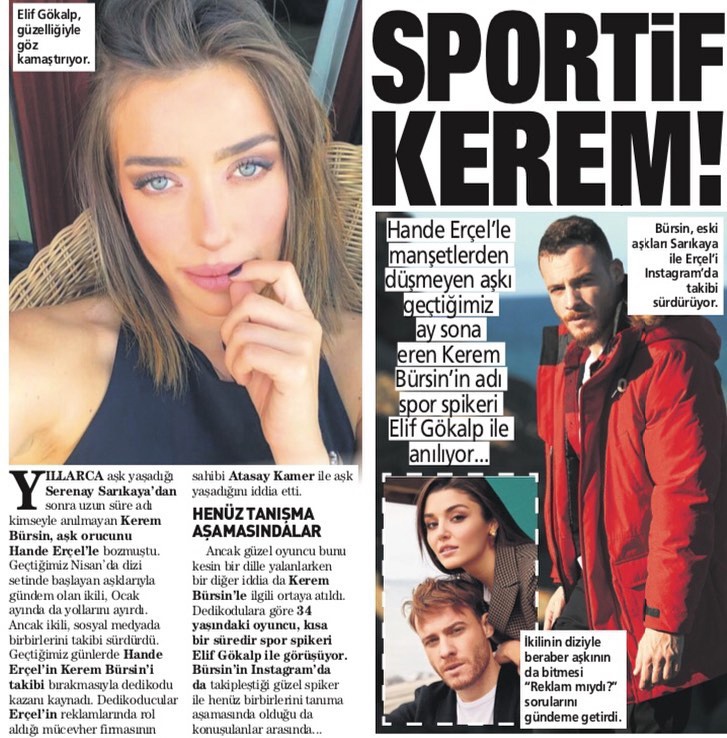 Producer Yagmur Unal, who is finishing work on the series ‘Love Logic Revenge / Aşk, Mantık, İntikam’, has already started preparing a new summer series for FOX TV. The director and screenwriter of the new project is Sahin Altug 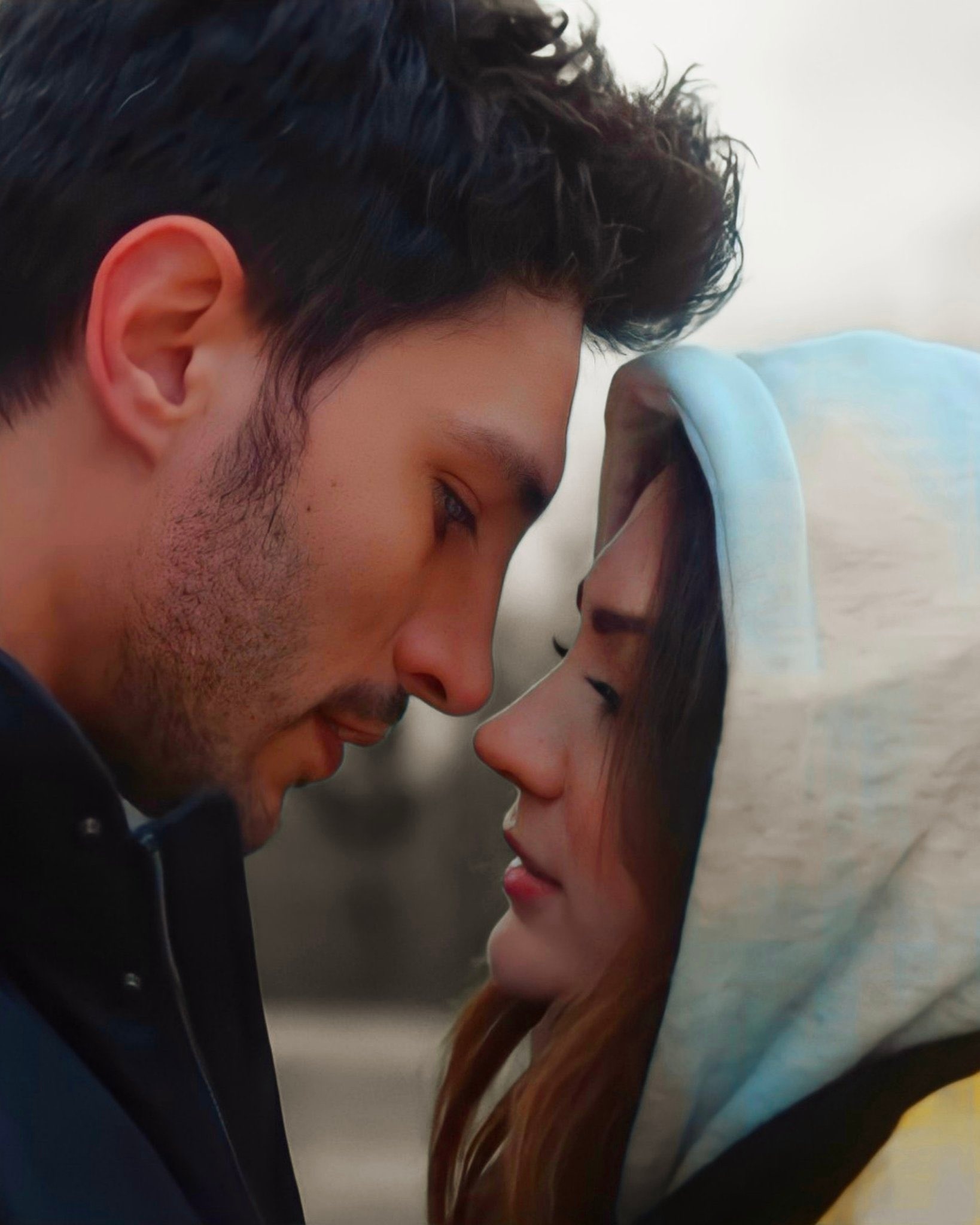 After two years of marriage, Begum Birgören decides to divorce her husband 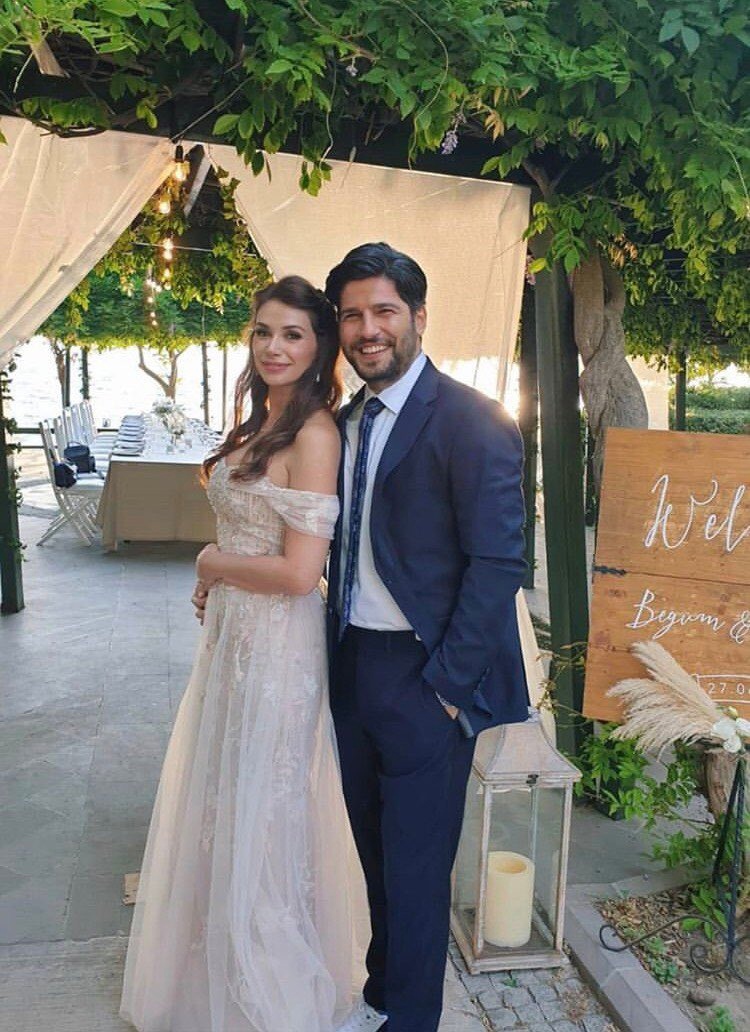 Sad news for Can Yaman. Italian TV channel Canale 5 has postponed indefinitely the release of its new series Violet as the Sea / Viola come il mare 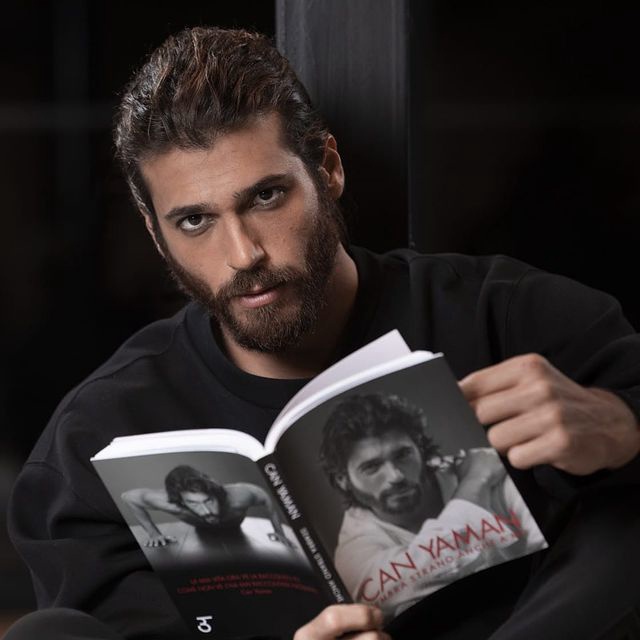 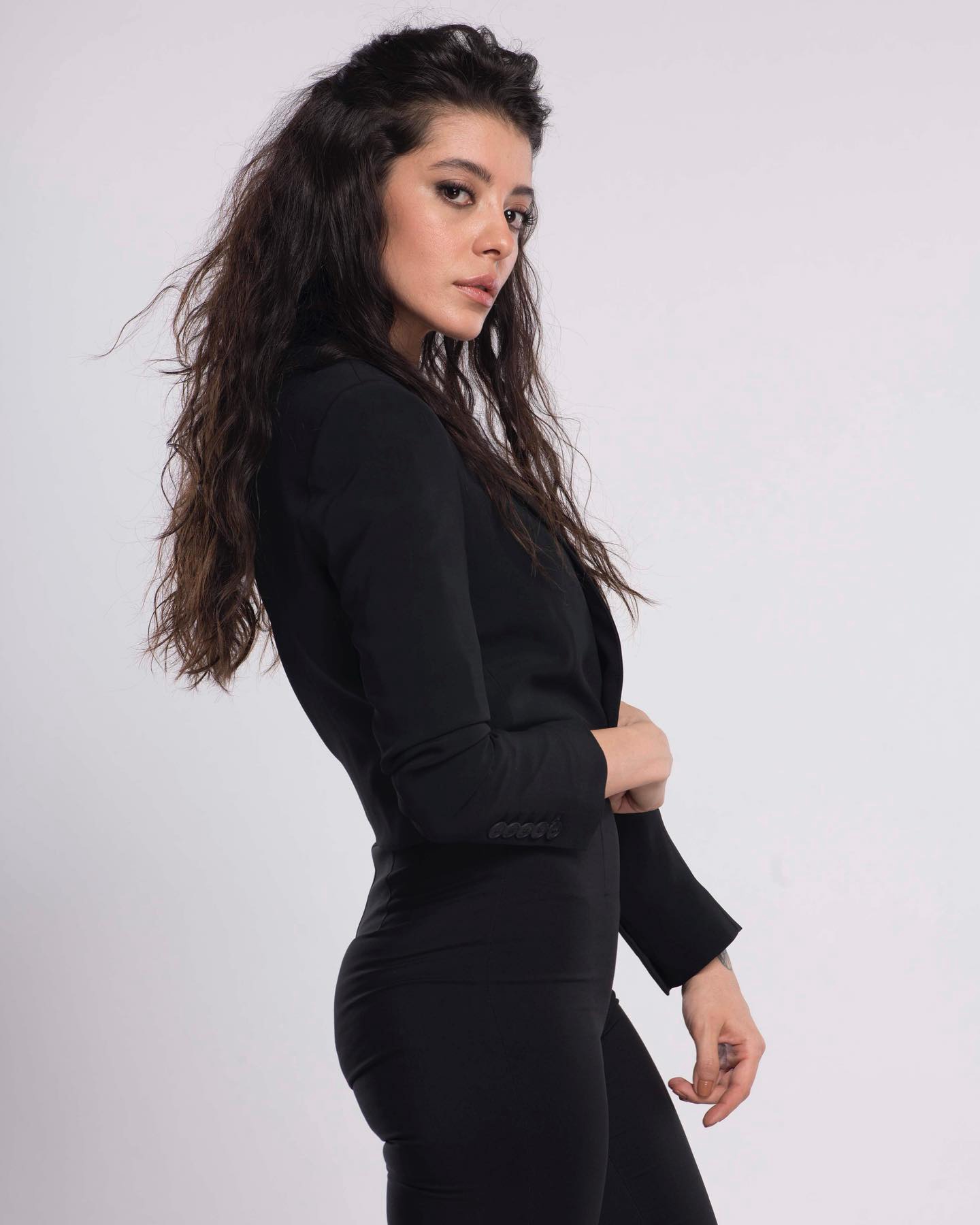 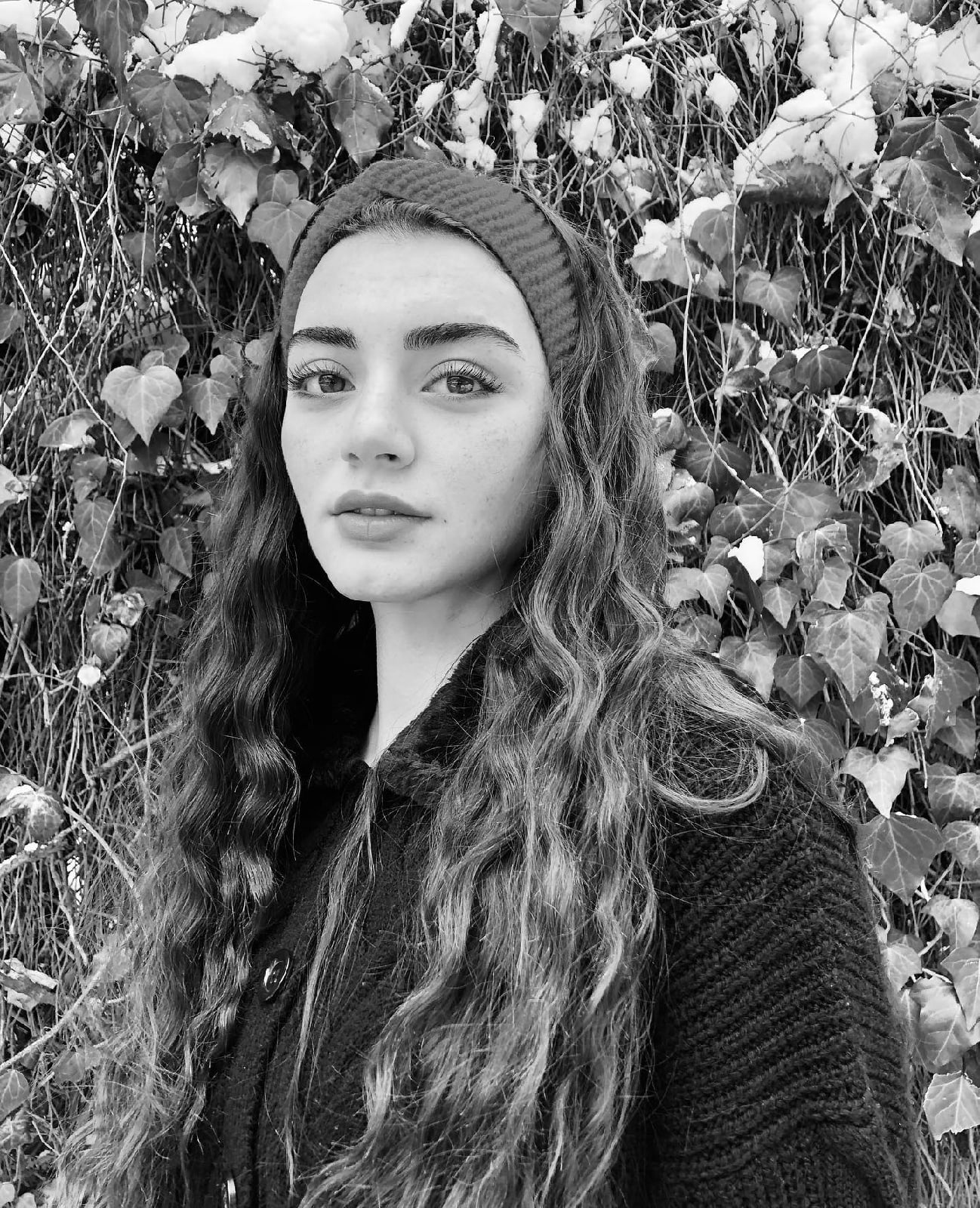 Murat Serezli joined the cast of the series The Ottoman / Kuruluş Osman as a guest star. He will also star in Alper Caglar’s film The First Gökturk, starring Aytaç Şashmaz and Serkan Cayoglu. 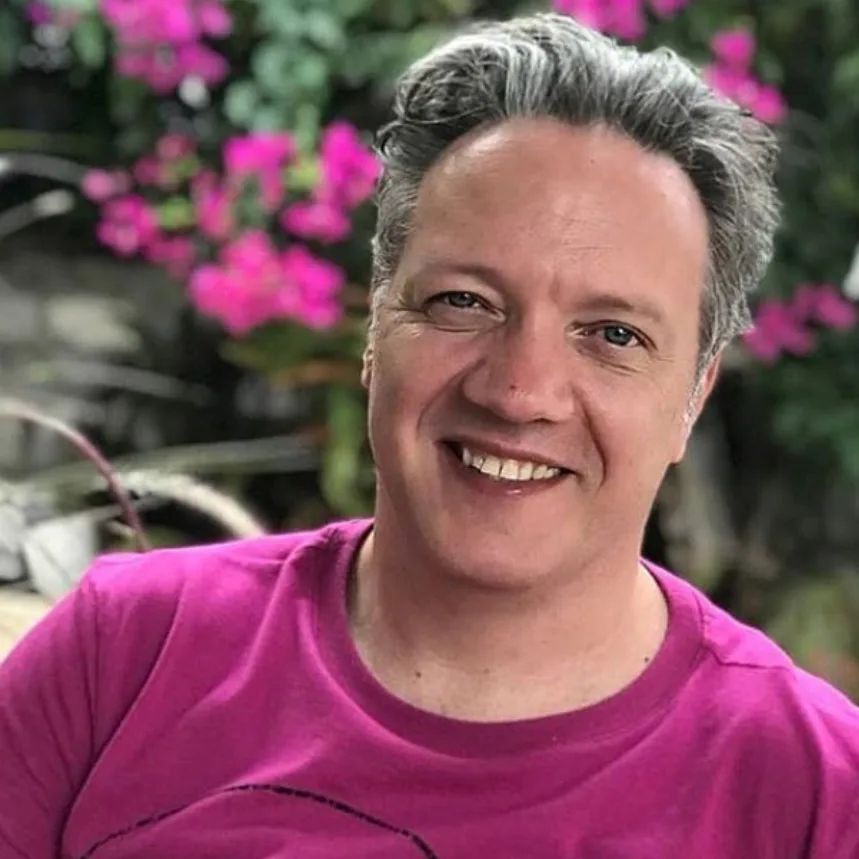 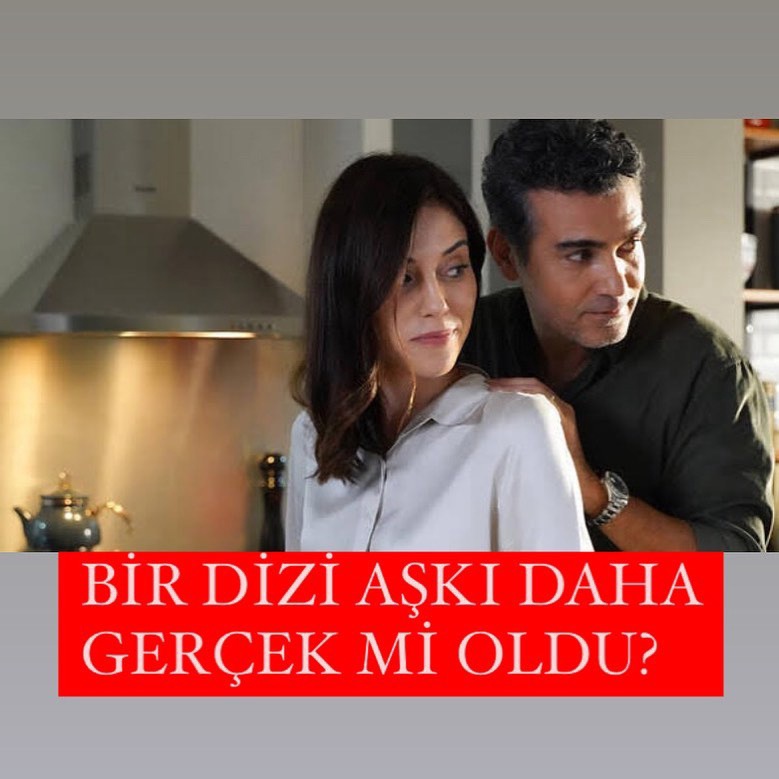 Berk Oktay and his fiancée Yıldız Çağrı Atiksoy have contracted the coronavirus. Filming of the series Forbidden Fruit is temporarily suspended 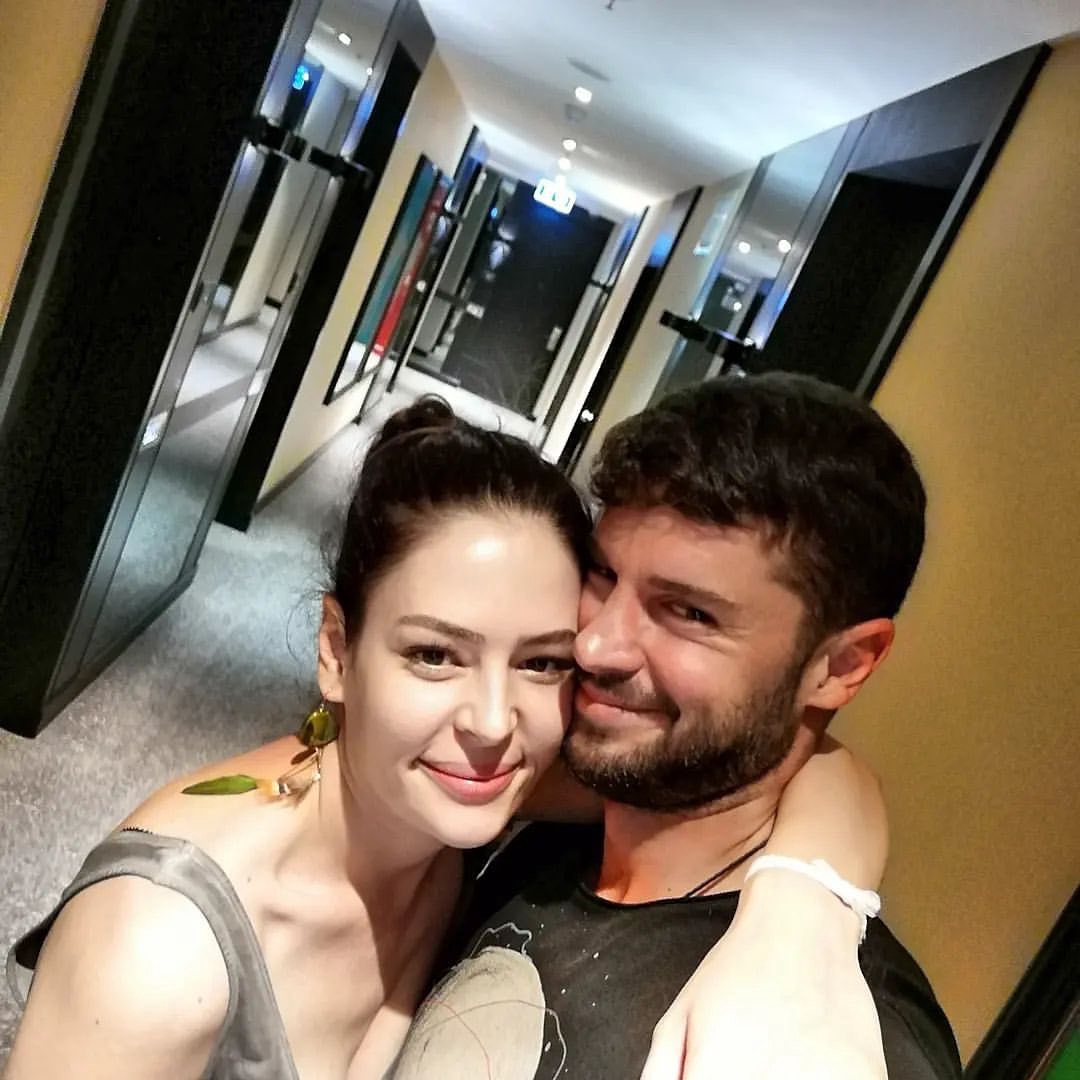