Filming of Demet Özdemir’s series for Disney Plus begins 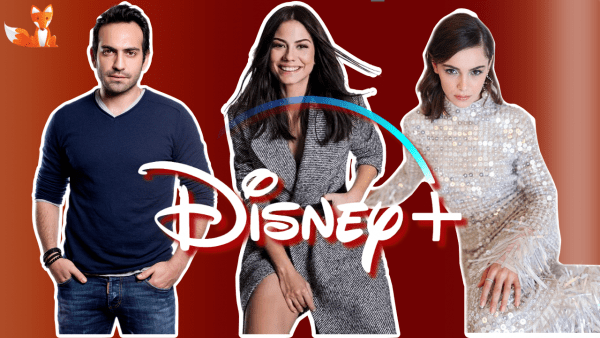 Great news for fans of Demet Özdemir! The filming of her new series for the digital platform Disney Plus has already begun. What do we know about the plot right now?

Demet Özdemir is living perhaps the best period of her life. The actress is happy in her personal life (she will be married to singer Oguzhan Koç  in the summer) and already this week she starts filming in the series of the Disney Plus digital platform “Between the World and Me / Dünya’yla Benim Aramda”. While the rehearsals are going on and the final preparations for the start of work on the project are finished.

The actress will play the owner of an advertising agency named İlkin in the MF Yapim series.  The role of her best friend given to Hafsanur Sancaktutan. Buğra Gülsoy will play her beloved Tolga. The plot will begin with a trust test that İlkin will secretly arrange for his beloved and, it seems, it will lead to unexpected consequences.

The script of the series is written by Pınar Bulut, who signed a contract with Disney Plus. Directed by Hülya Gezer. The cast of the series also included Zerrin Tekindor, İbrahim Selim and Melisa Döngel. Melisa will play a girl who works for the Ilkin’s company. Negotiations are ongoing with the actor who should play Kenan – the second main character, who will appear in the story later.