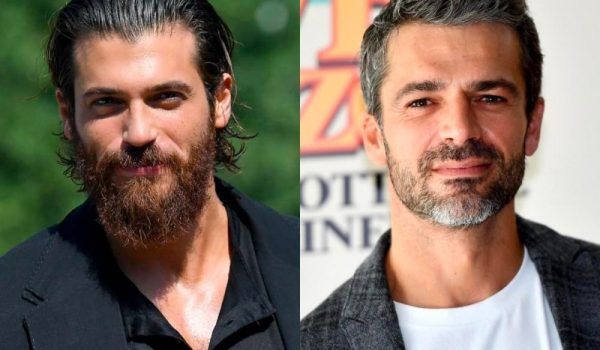 Filming of the series ‘Sandokan’ starring Can Yaman is again postponed until about 2024. The new Lux Vide project does not appear in the TV schedule, which was published by RAI for 2022/2023. The official reason is not known, however, one of the two main stars of the future project, Luca Argentero, will work all season in the popular series ‘Doc – Nelle tue mani’, which will go into the third season and is unlikely to be able to fly to Thailand, where Sandokan is scheduled to be filmed. Recall that earlier the release of another TV series of the Turkish actor on Italian television ‘Purple as the Sea’ was postponed indefinitely.