Will Fahriye Evcen leave the series ‘Alparslan: The Great Seljuks’? 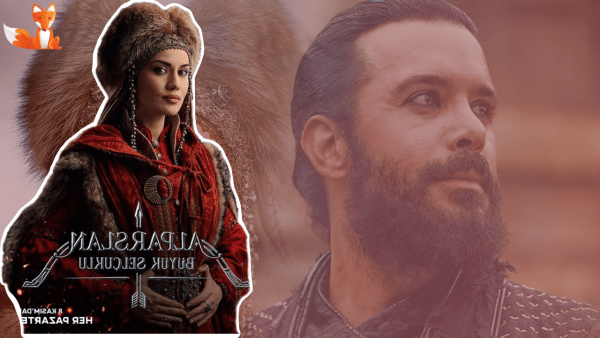 Sad news for fans of the series “Alparslan: The Great Seljuks”. After Gizem Karaca, who left the cast, the show will lose its main female star: it seems that Fahriye Evcen will no longer be in the series in the new season.

Fahriye Evcen, who took a break from acting after the birth of her son, returned to the screens in the big hit of the state TV channel TRT1 and Akli Film company “Alparslan: The Great Seljuks / Alparslan Büyük Selçuklu”, which is the constant leader of Monday. However, according to the well-known journalist Birsen Altuntas, she heard rumors that can greatly upset the fans of the star.

As it turned out, Fahriye can leave the cast of the series, which will make the season finale on the 27th episode. The actress signed a contract with the company for only one season and her work should be completed at the end of this season. Let’s see if the company’s producer Emre Konuk can persuade the actress to stay? Note that this is unlikely, since there is now a lot of competition between digital platforms, each of which wants to get a star.

On the other hand, Barış Arduç, who will take part in the filming of the 2nd season of the Netflix series “The Club / Kulüp” in the summer, will return in the second season of the series “Alparslan: The Great Seljuks”, continuing his work.