Halit Ergenç and Serkan Altunorak in the Disney Plus series 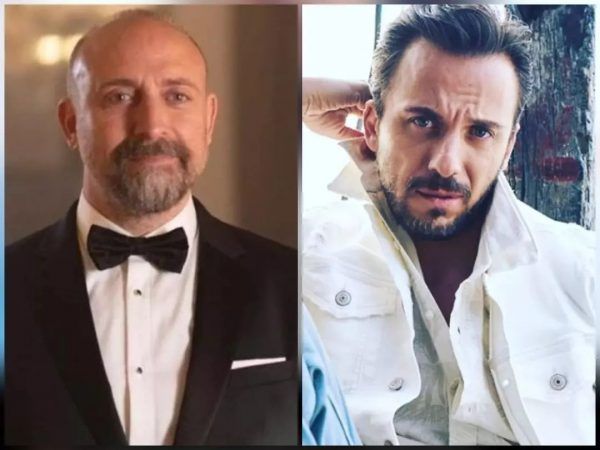 Rehearsals of the TV series Nomen starring Halit Ergenç, Songul Oden and Melis Sezen continue. The series produced by Medyapım is being prepared for the Disney Plus digital platform. The director of the series is Ozer Feyzioglu. Written by Zafer Külünk. A total of 8 episodes are planned.

Halit Ergenç will embody on the screen the character who is engaged in developments in the field of high technologies, creating a device that converts people’s thoughts into sound. His life is completely changed when his wife and another young woman fall into a coma as a result of an accident. The main character’s mother will be played by Deniz Turkali. Serkan Altunorak, with whom Halit has already worked in the series “The Magnificent Century”, will play a close friend of the protagonist.