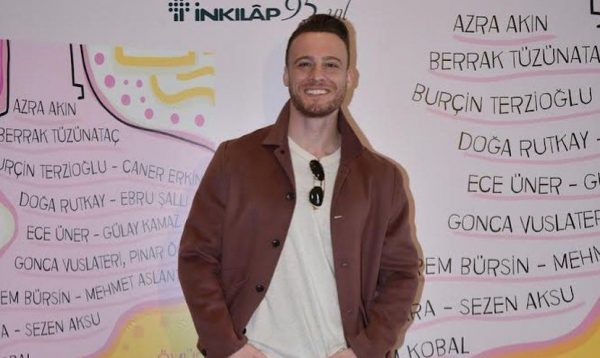 Arab fans against Kerem Bürsin! There’s a Twitter scandal that could cost the star of the series “Love is in the air” an arm and a leg. What happened?

Kerem Bürsin liked a tweet that insulted the Crown Prince of Saudi Arabia, Mohammed bin Salman Al Saud, and the country as a whole. The Arabs took this gesture of the actor rather painfully and launched a hashtag demanding “to cancel” Kerem Bürsin. His fans in Latin American countries immediately joined in, launching a hashtag with the support of their favorite actor.

One of Kerem’s fans wrote to him personally, claiming that Saudi Arabia and its rulers are that red line that no one has the right to cross, calling the actor “just rubbish.” In response, Kerem Bürsin apologized and admitted that he liked it quite by accident, he did not want to offend anyone and apologizes for this misunderstanding.

Perhaps Kerem’s reaction will change some minds, but it already cost the actor a nomination for the “Arab Oscar”. He was removed from the International Actor of the Year award nomination at the Murex D’or Awards in Lebanon (last held in Dubai).