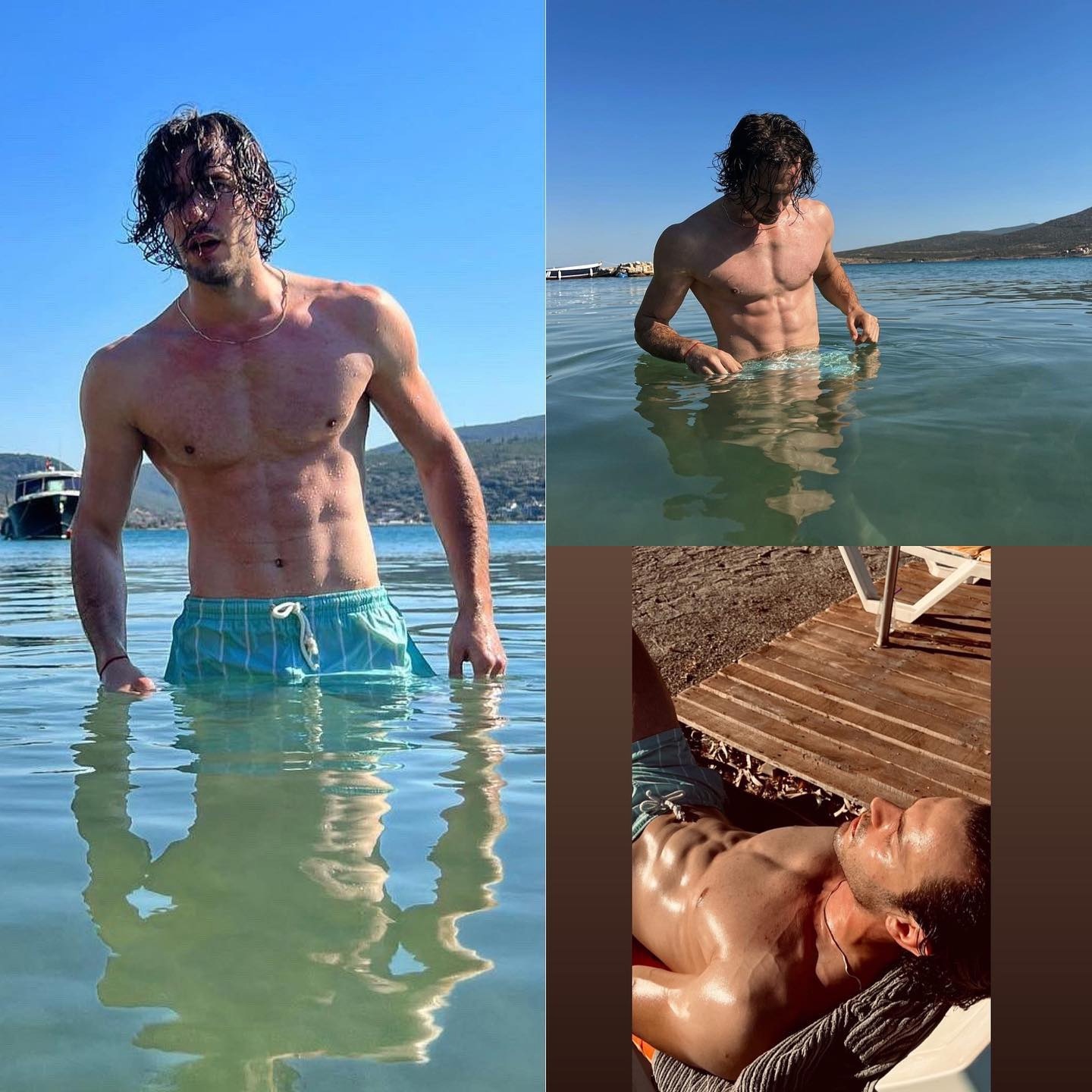 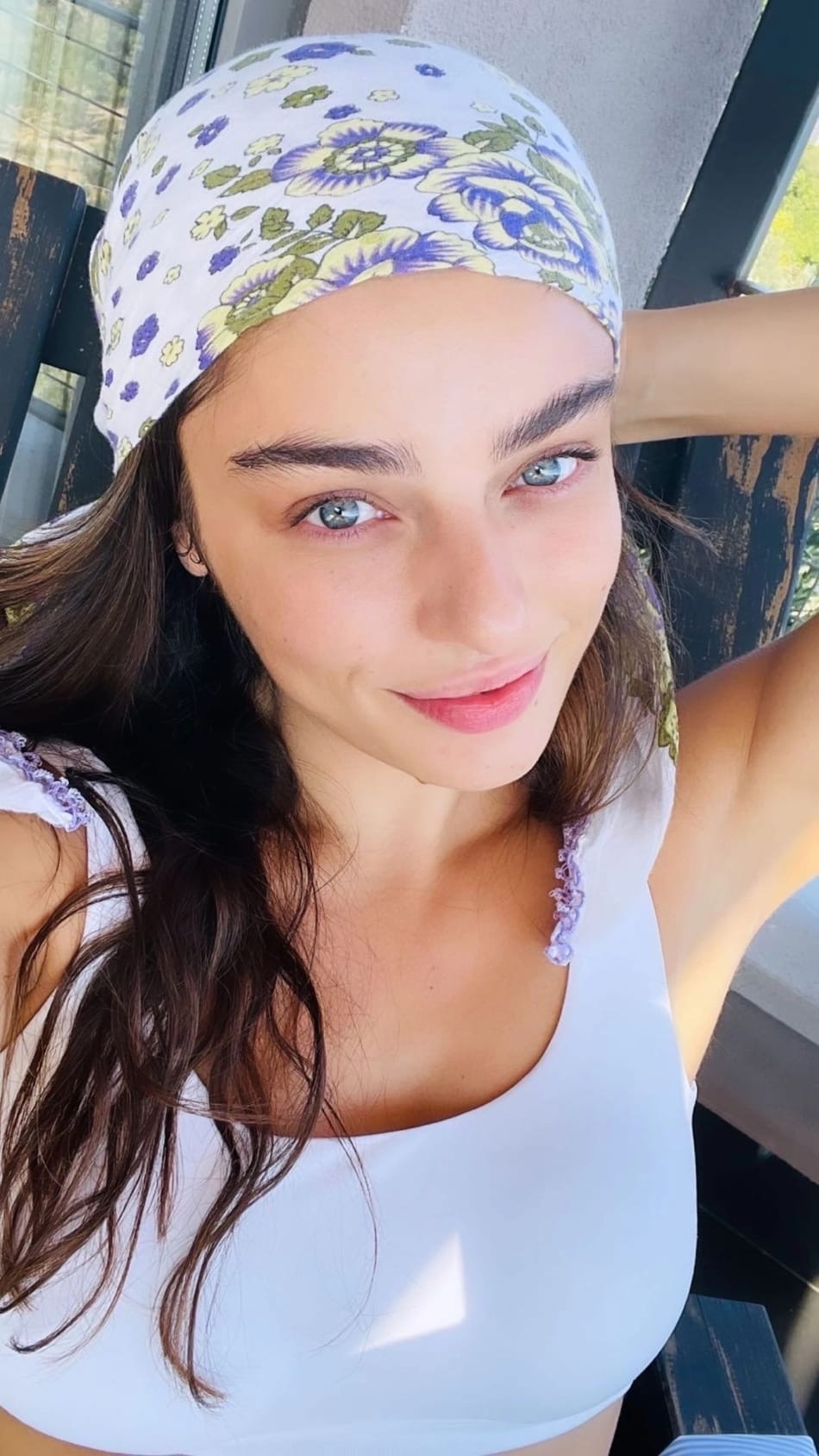 Eda Ece with her little nephew 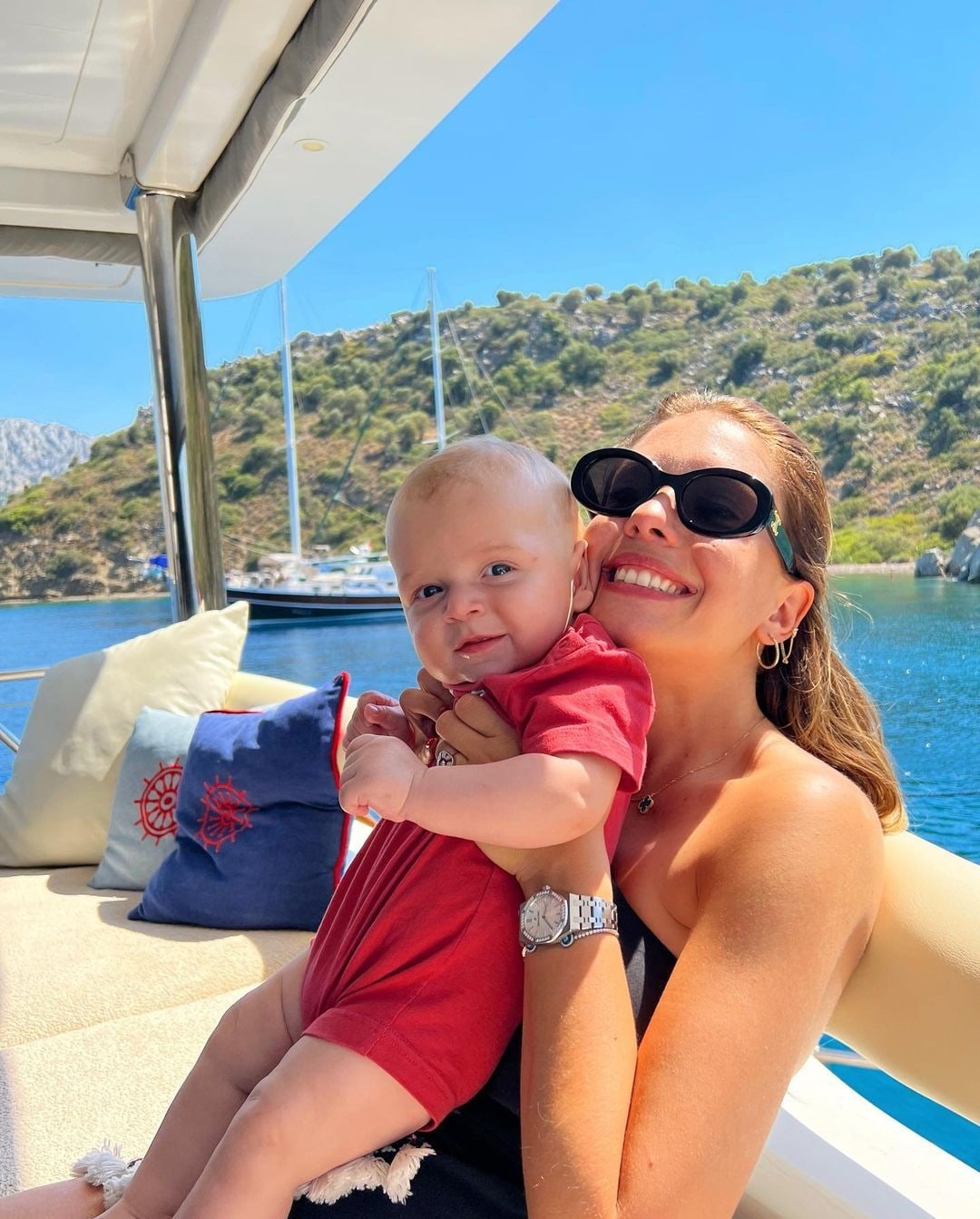 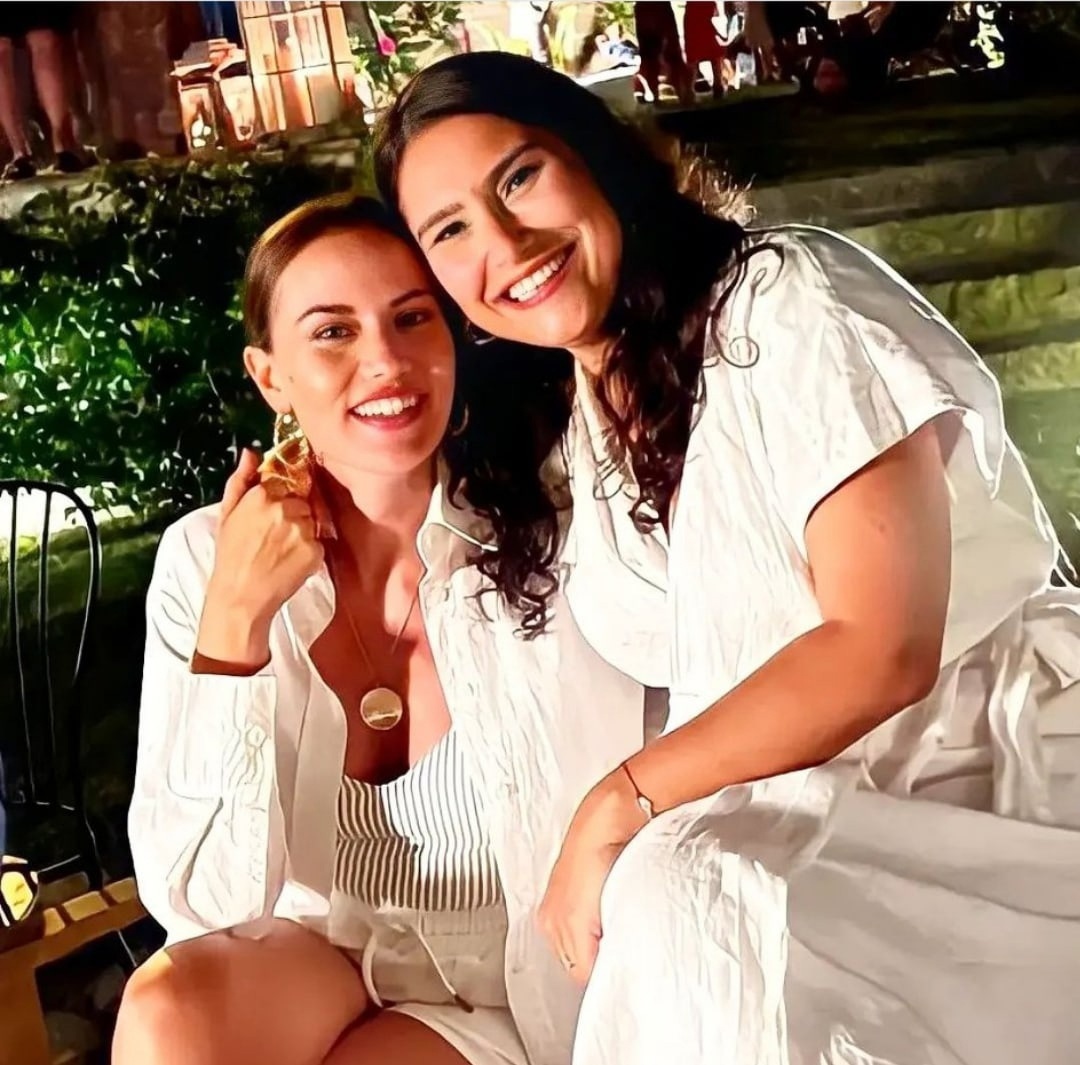 Today the shooting of the new film by Ay Yapim for the digital platform Netflix ‘Ash / Kül’ starring Alperen Duymaz, Funda Eryiğit and Mehmet Gunsur in the lead roles began 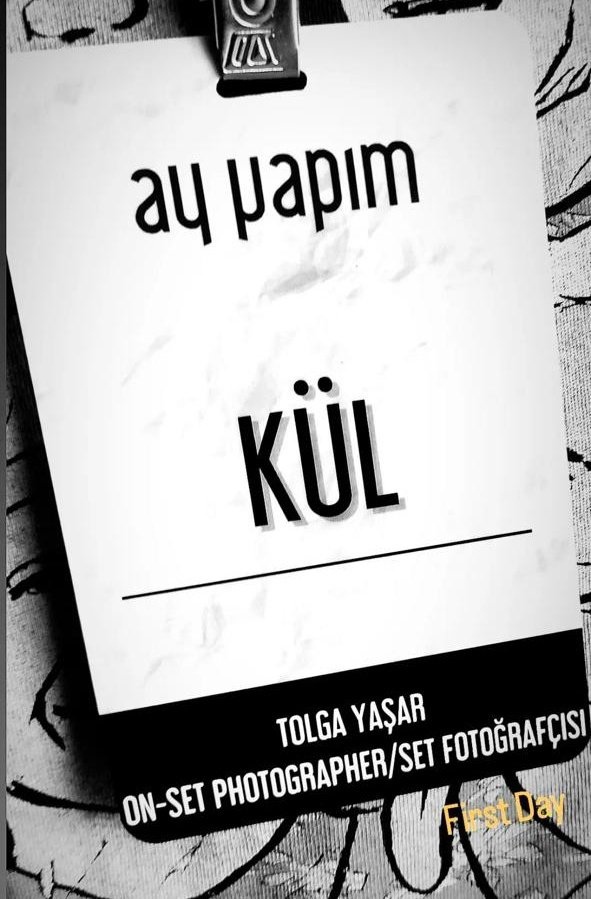 According to the latest information, Ulas Tuna Astepe agreed to the offer to star in the TV series ‘New Istanbul / Yeni İstanbul’, where he will embody on the screen the head physician of the leading state hospital in Istanbul, which treats both heads of state and the homeless 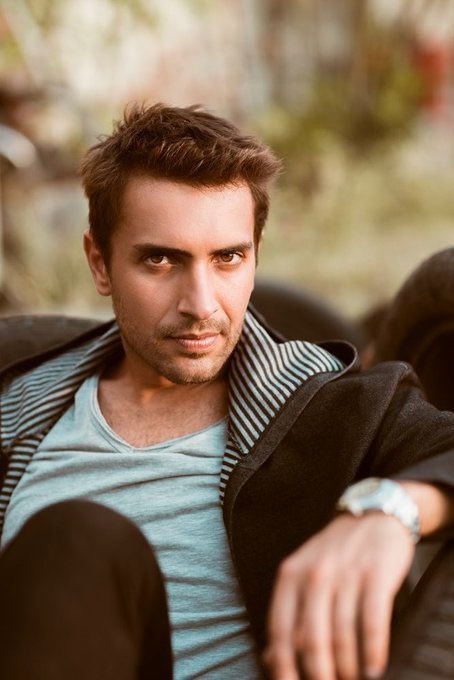 Oktay Cubuk states with slight sadness that he is still unknown to the Turkish audience. It seems that he receives awards and plays in TV shows, but he constantly reads the question on social networks: ‘Who is this boy, where did you find him?’ 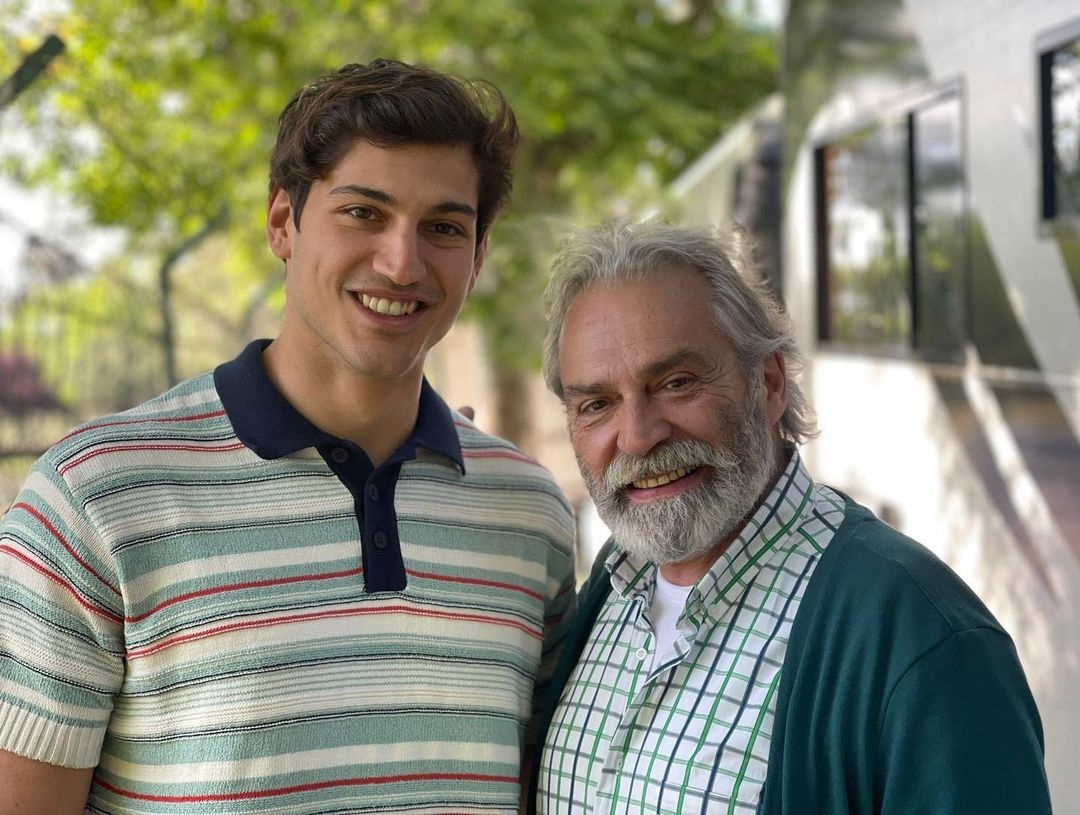 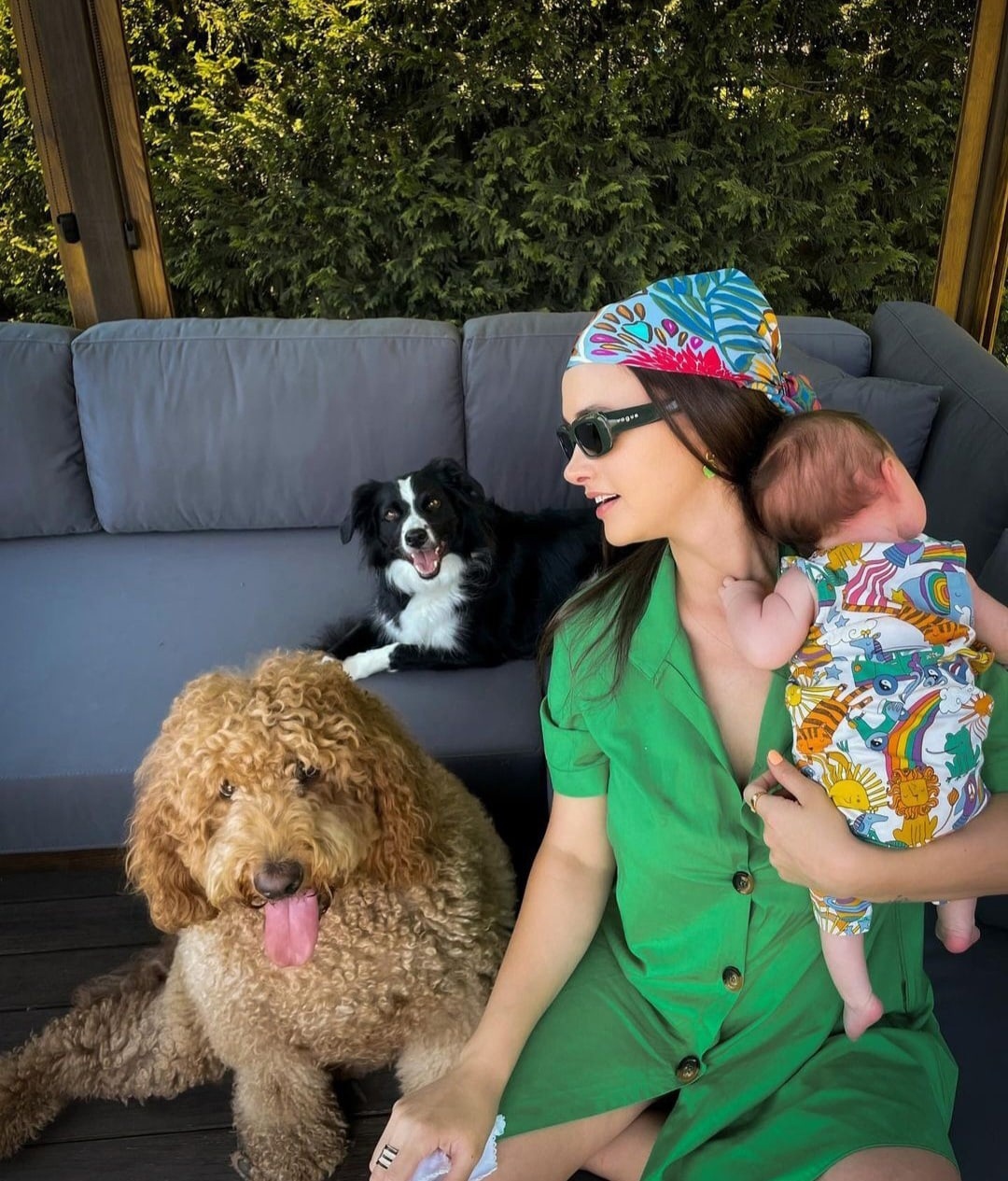 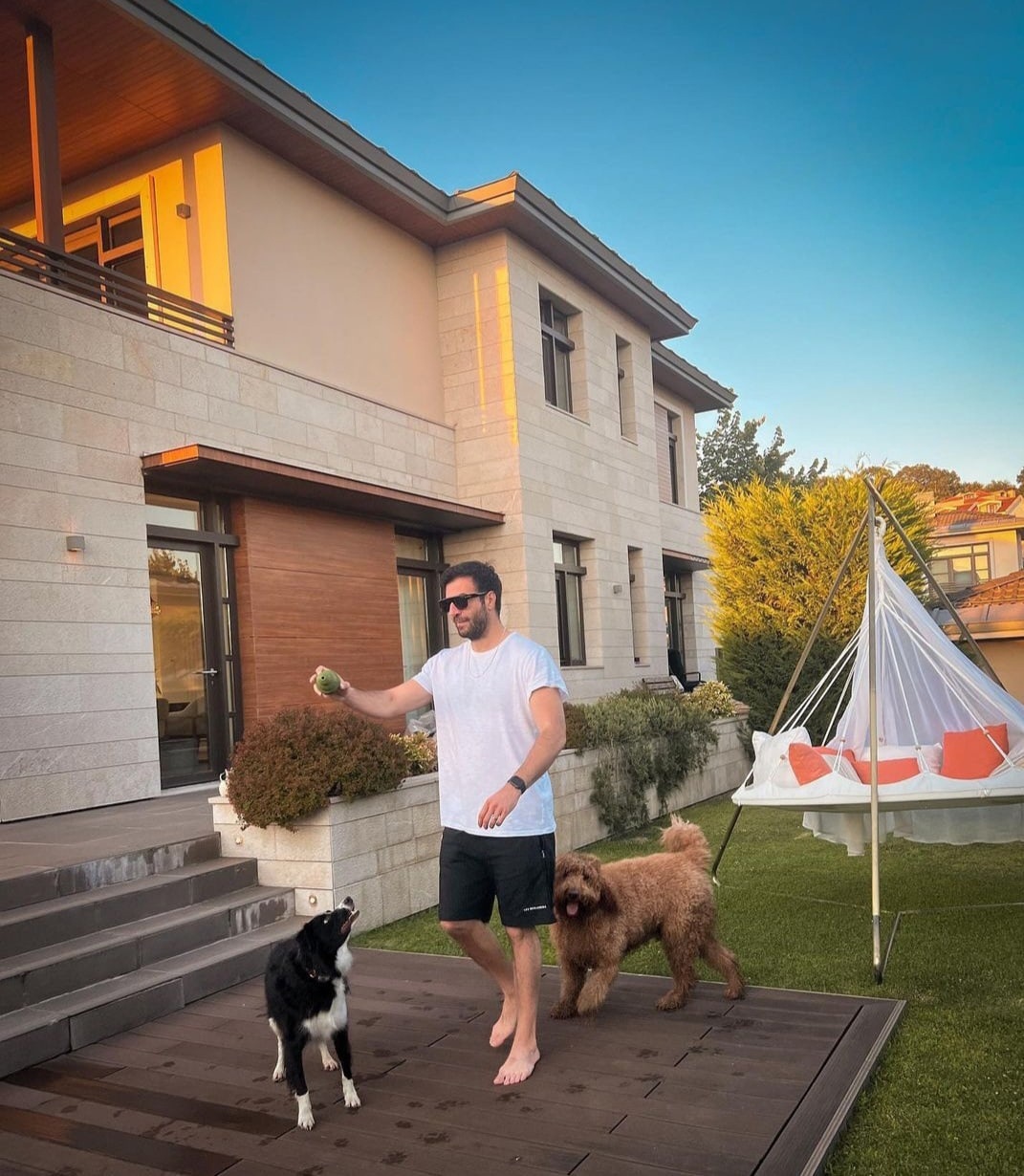 The series ‘Dusty Shore / Tozlu Yaka’ is a great success on YouTube. The first episode has already had 7.6 million views, the second episode is struggling to reach the mark of 6 million views 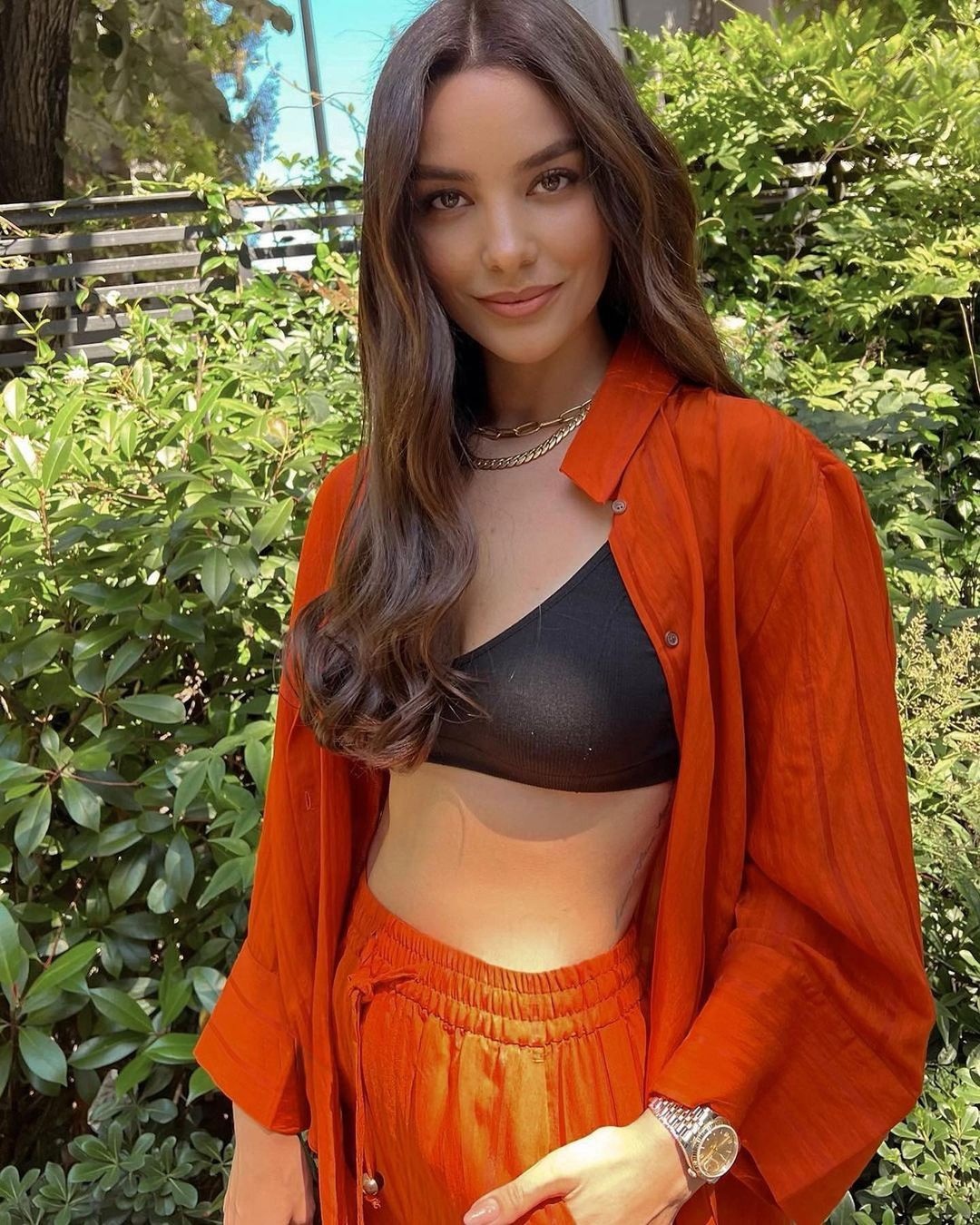 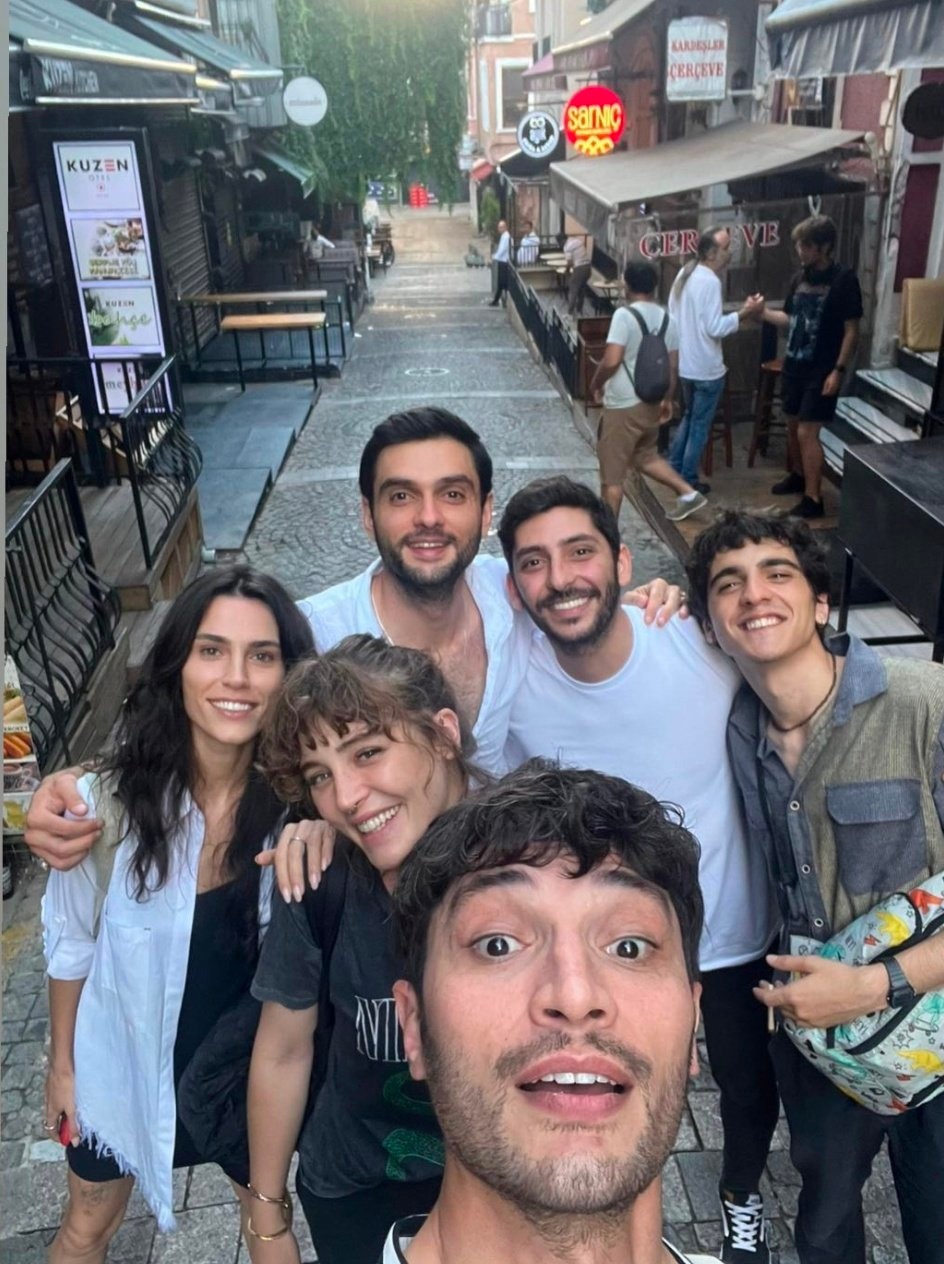 Burcu Ozberk rests before filming in the new movie of the digital platform Amazon prime ‘You see in a dream / Rüyanda Görürsün’, where she will play along with Murat Boz 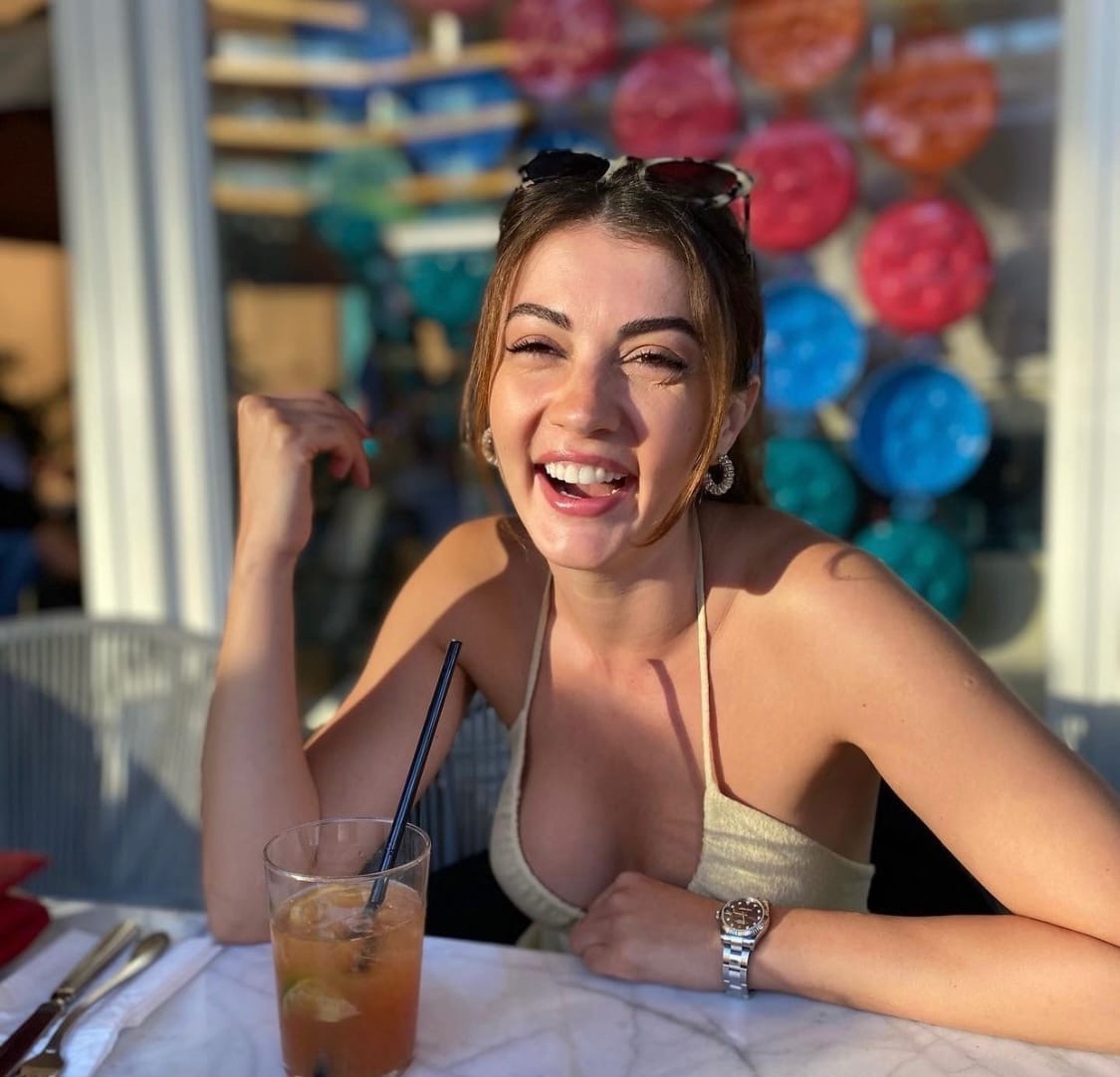 Fulya Zenginer with her little son 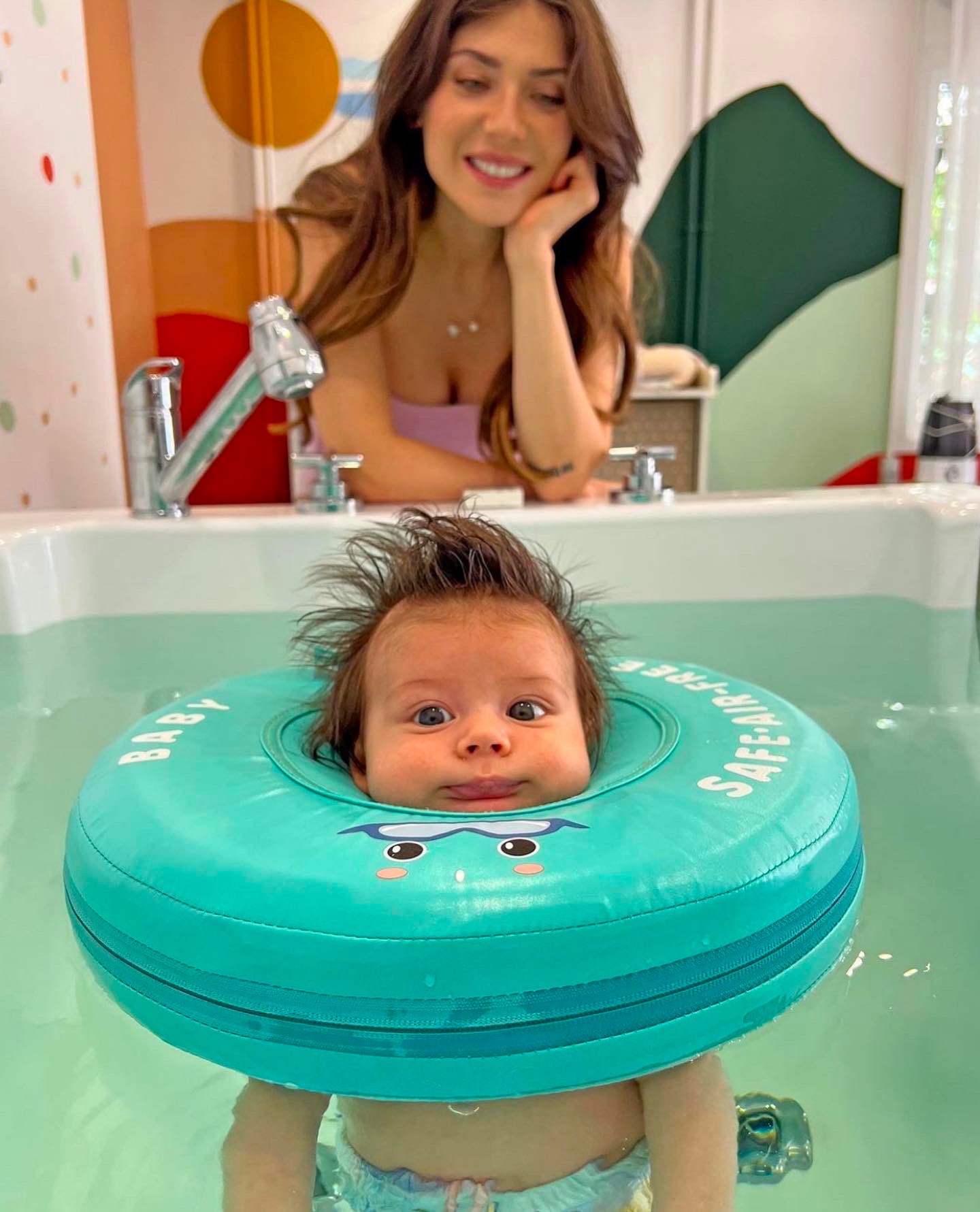 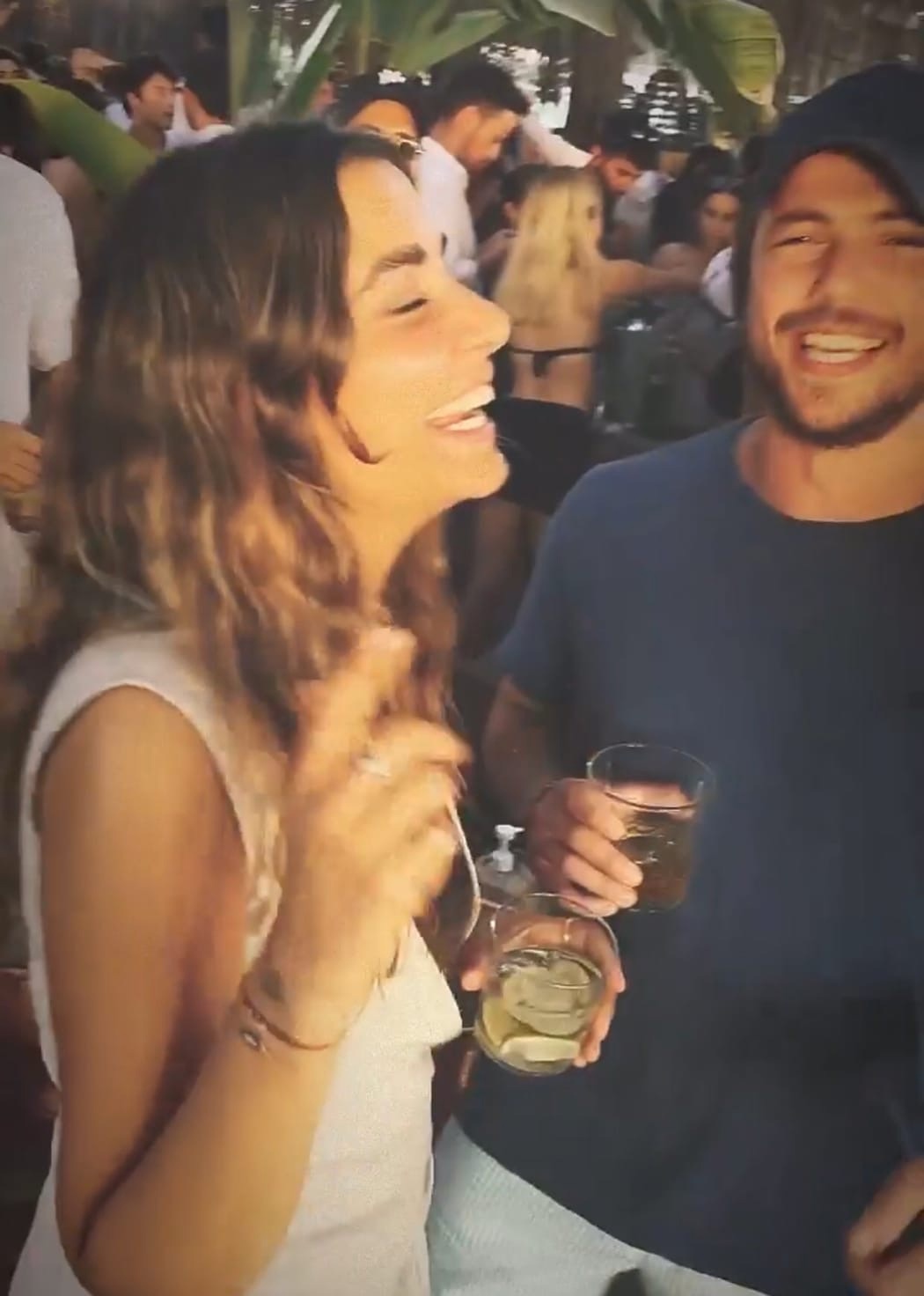 Serhat Teoman with Leyla Feray on vacation in Alaçati 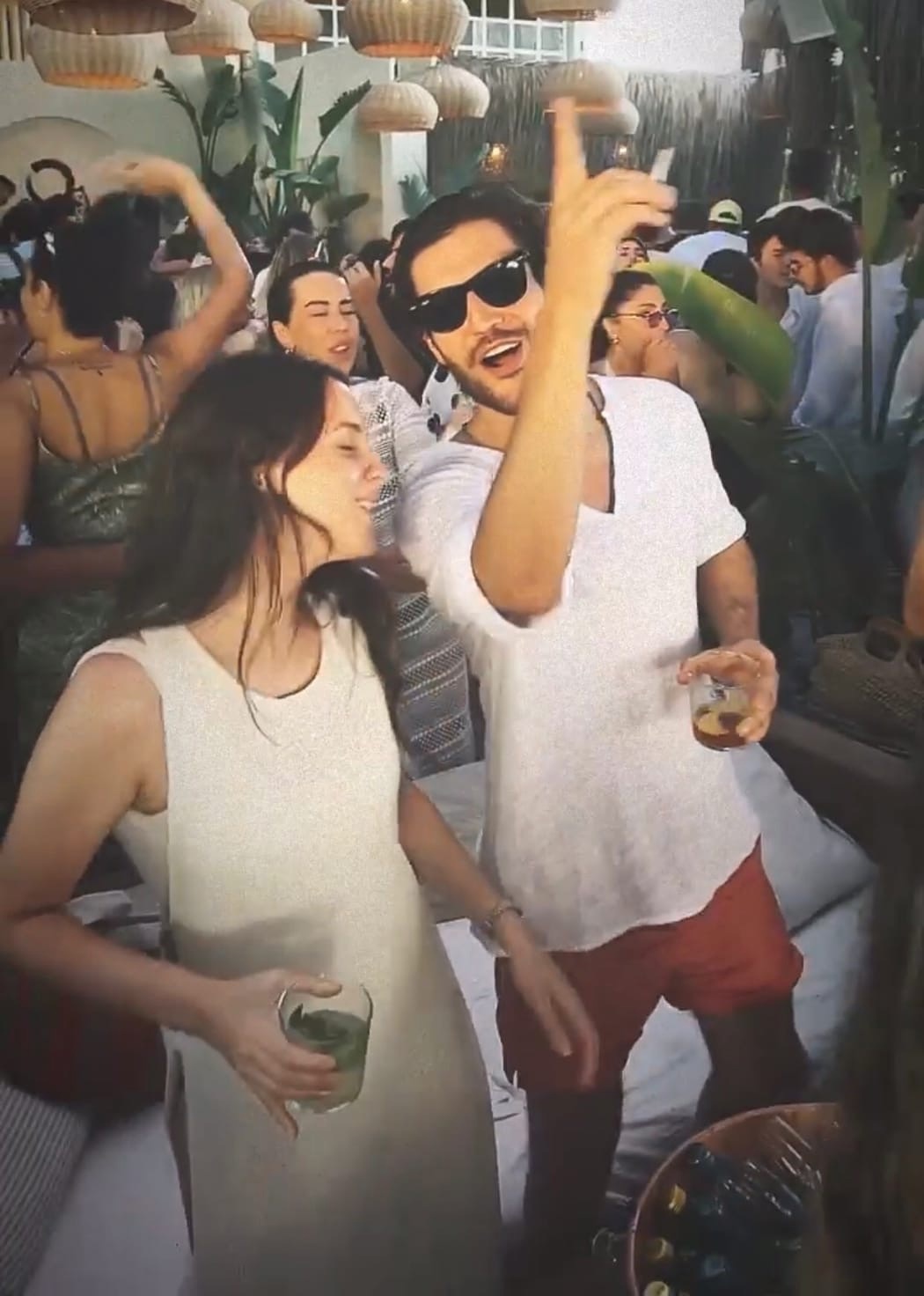 Sezin Akbaşoğulları signed a contract for shooting in the series of TV channel D ‘This girl / O Kız’. The actress will play Sitare Arkin, the owner of the agency 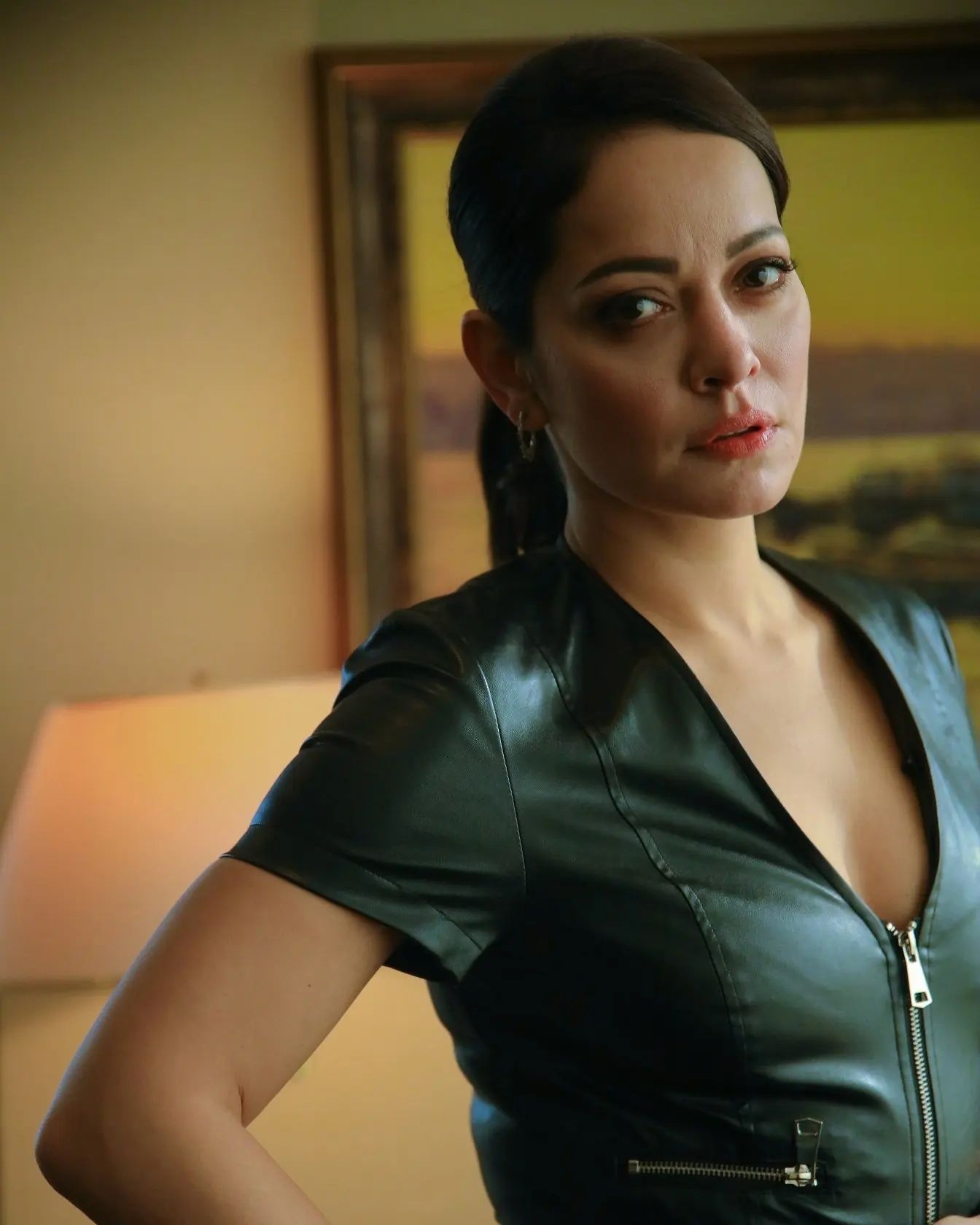 As it turned out, Burak Sevinç and Sena Çakır, who starred together in the TV series ‘The Path of Love Haji Bayram Veli’, are dating 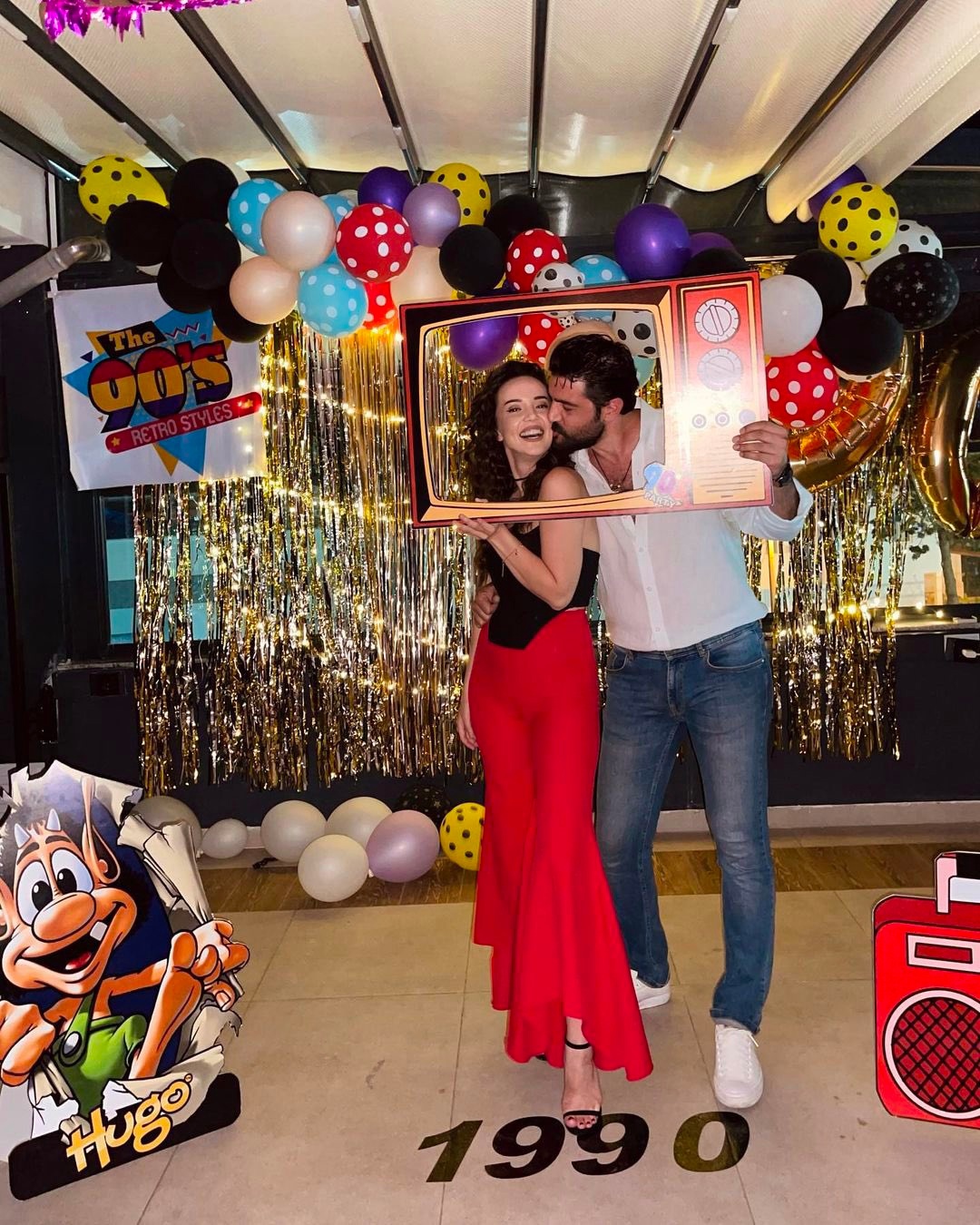 Burak Serdar Sanal denied the information that he broke up with Ozgu Kaya because of infidelity. As the actor said, there was nothing like that and could not be, they parted calmly, without offense to each other 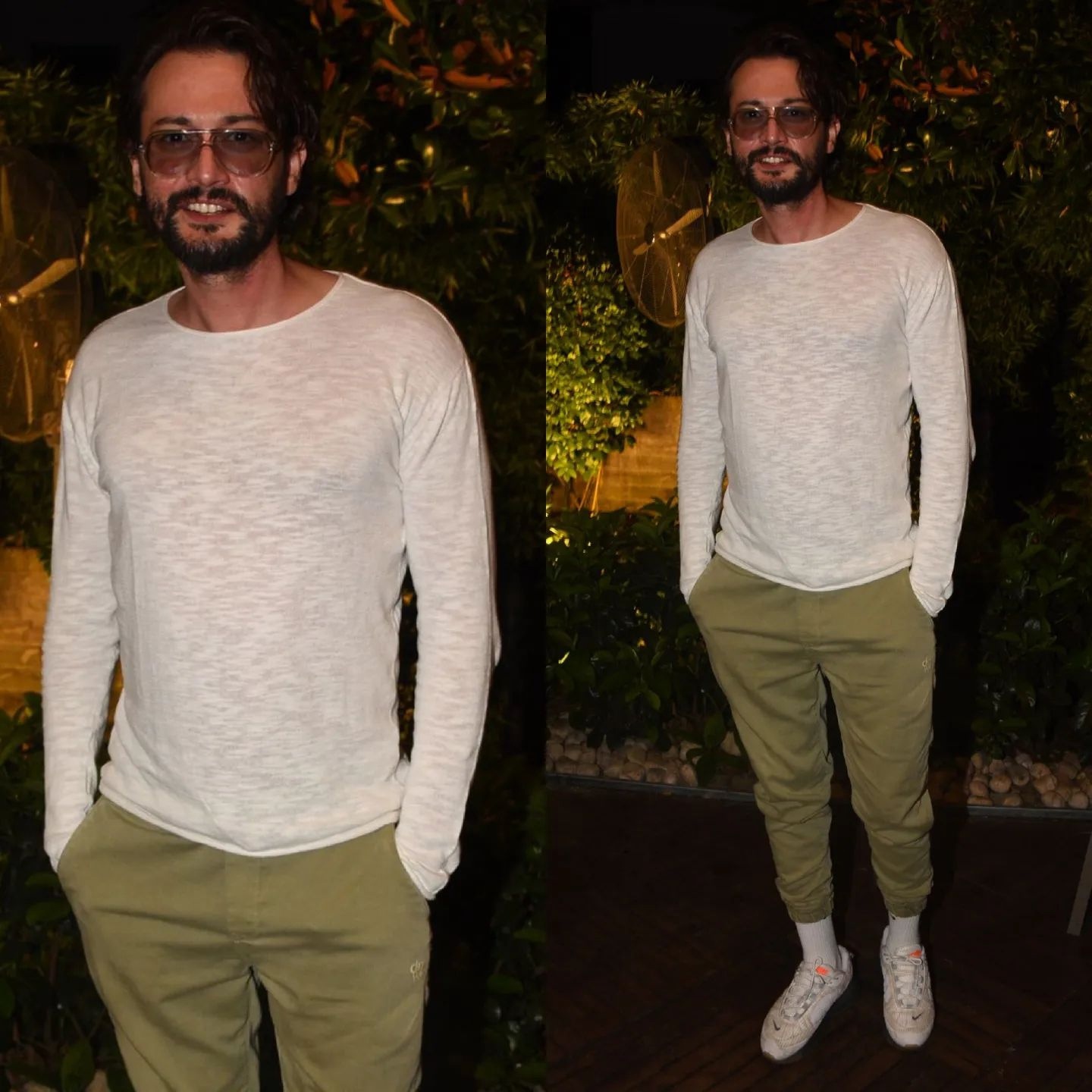 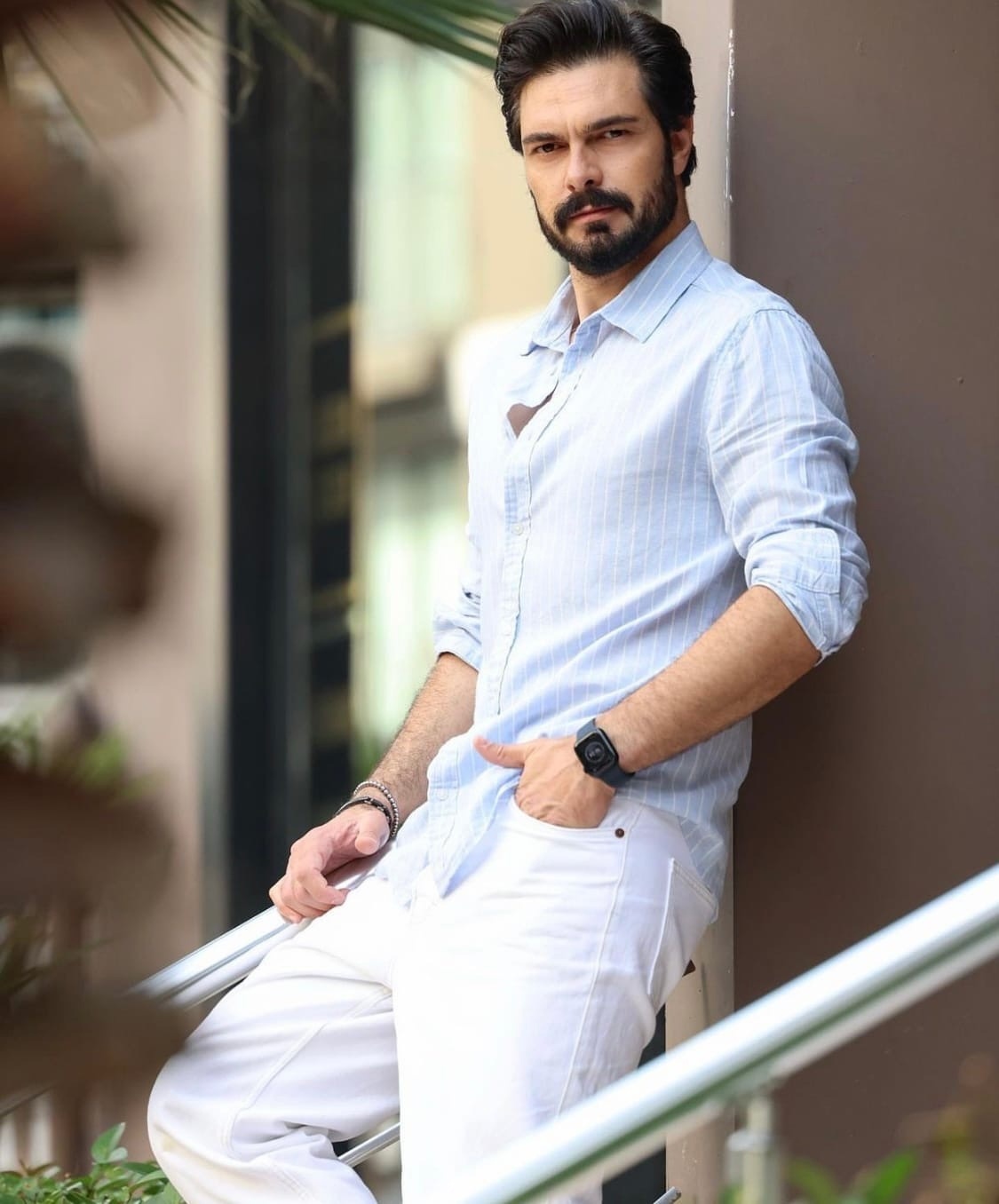 Yagmur Tanrisevsin went on vacation with her beloved dog Alf 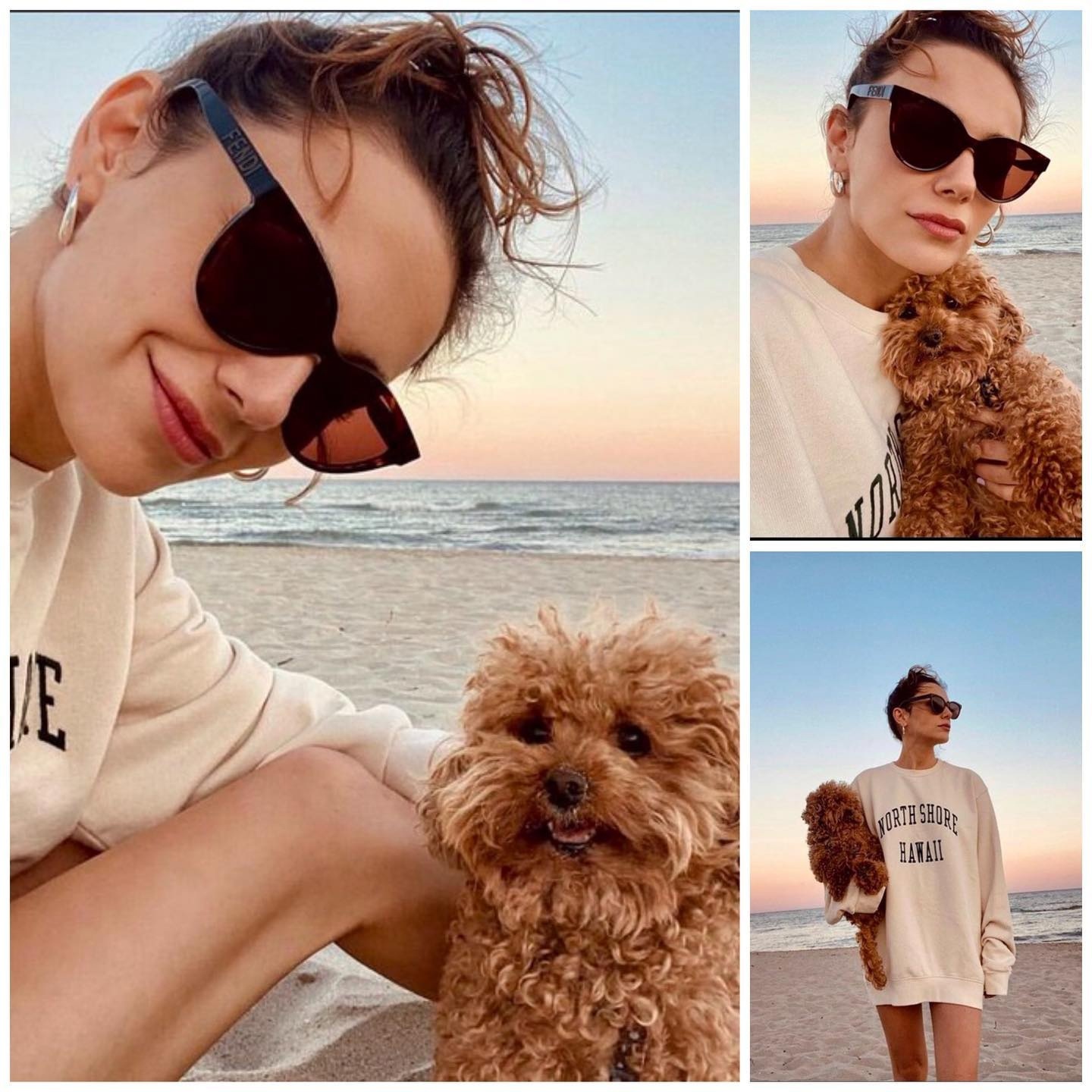 Asli Bekiroglu and her friend went on vacation to Bodrum 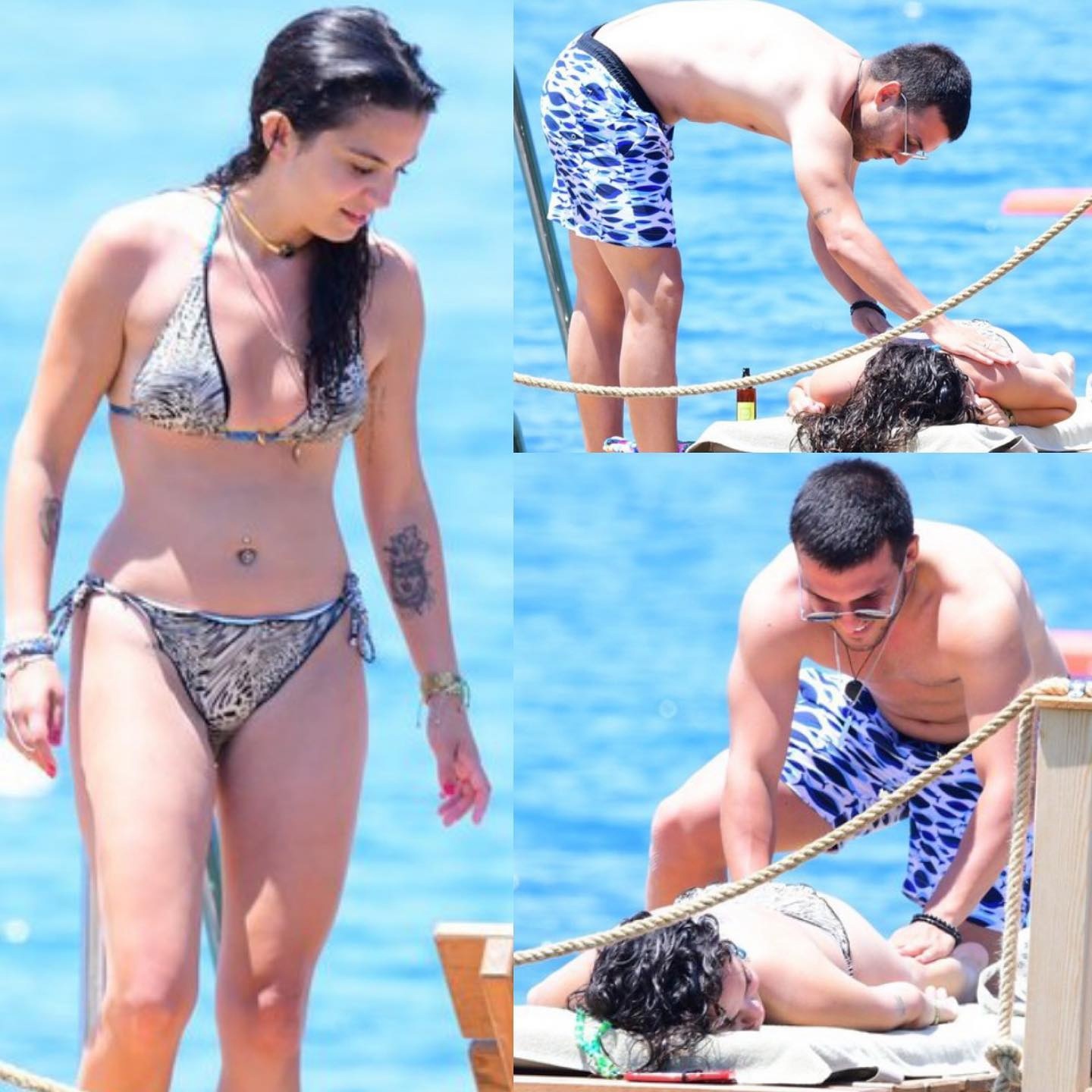 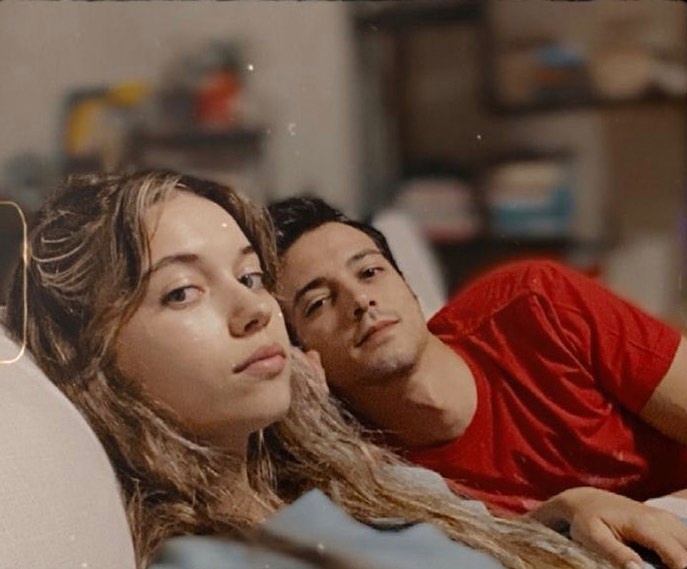 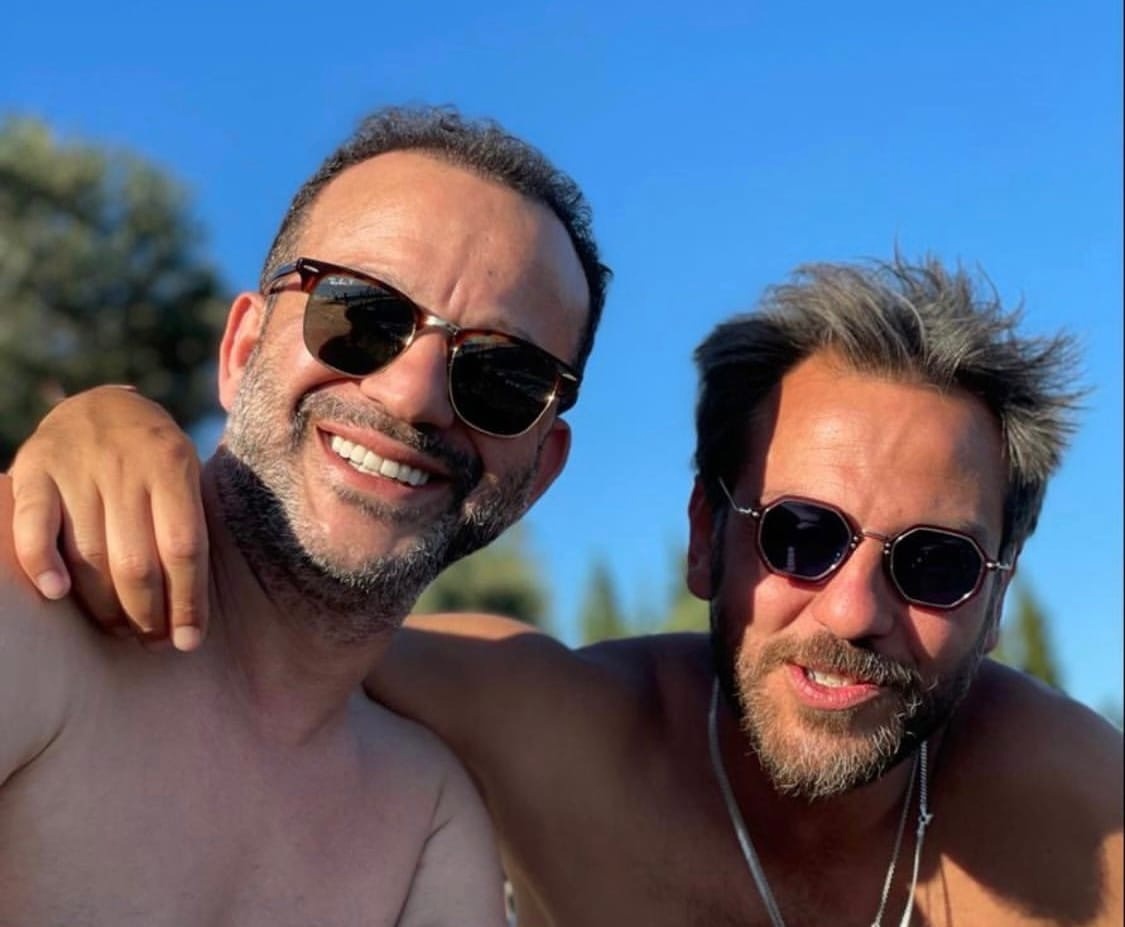 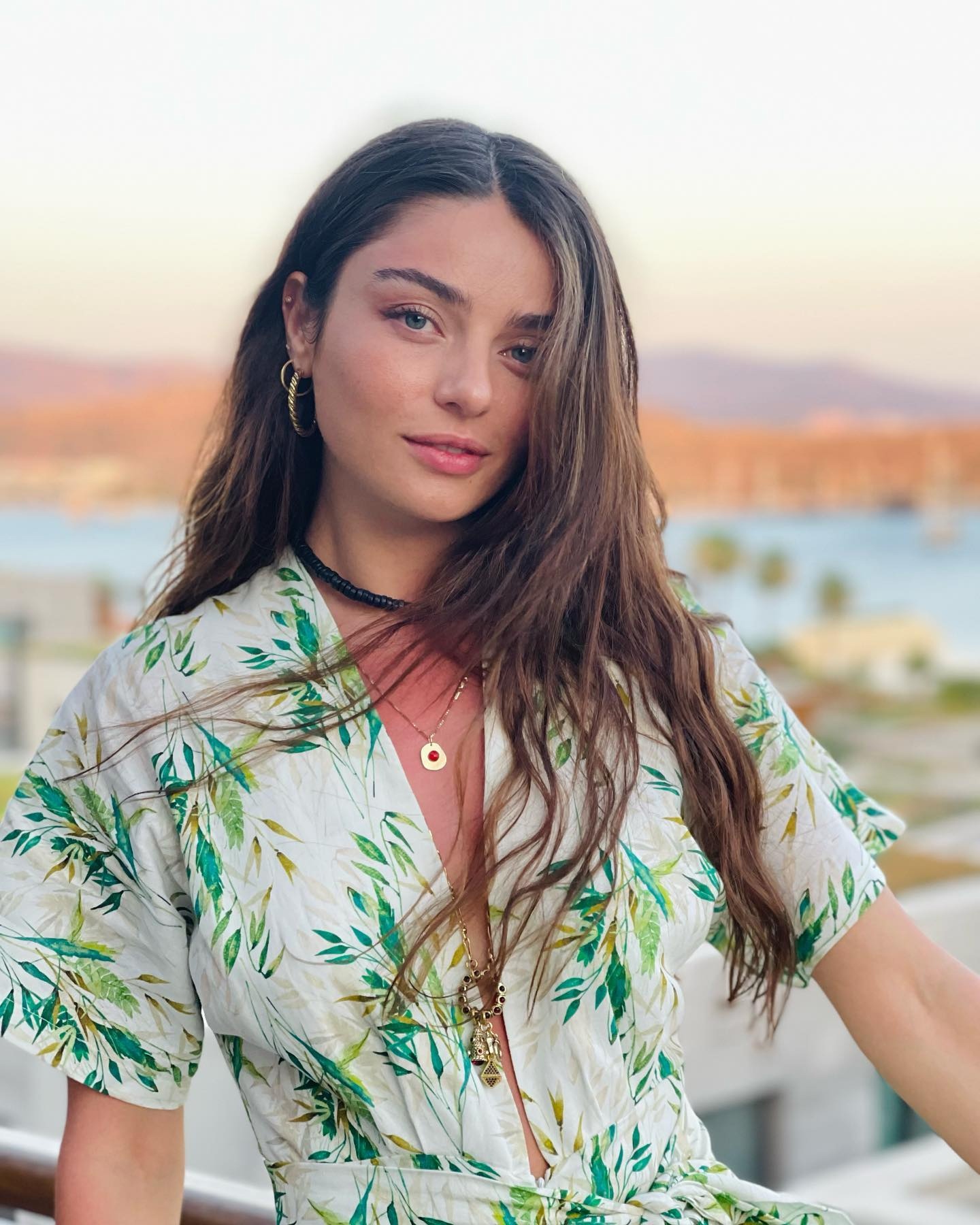 It looks like there are especially many stars in Alaçati this year, which is not surprising, given the new surge in the pandemic in the world. Serhat Teoman, Bugra Gulsoy and Firat Celik are on vacation in a friendly company 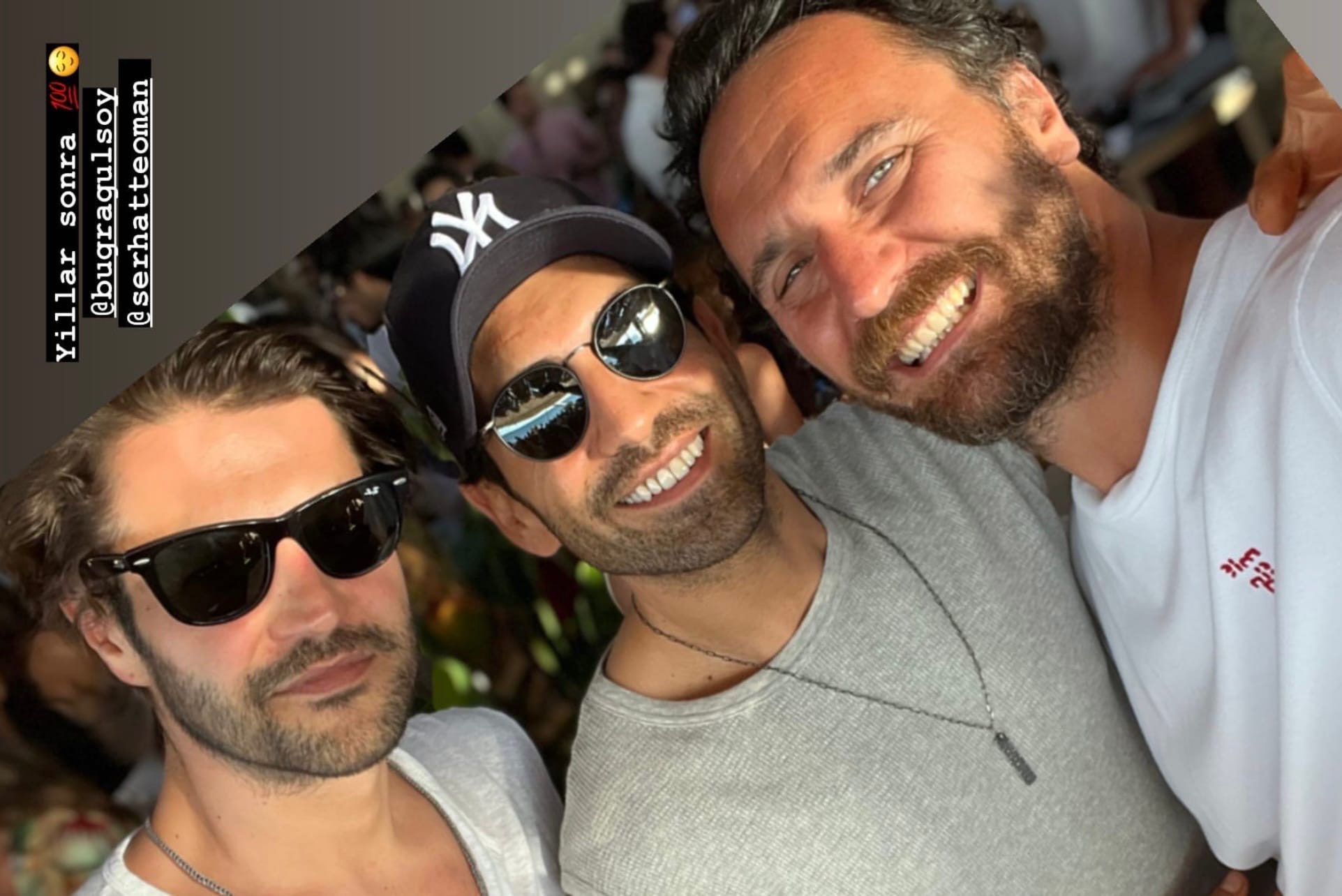 Serenay Sarikaya and Umut Evirgen celebrate their friendship on the beach 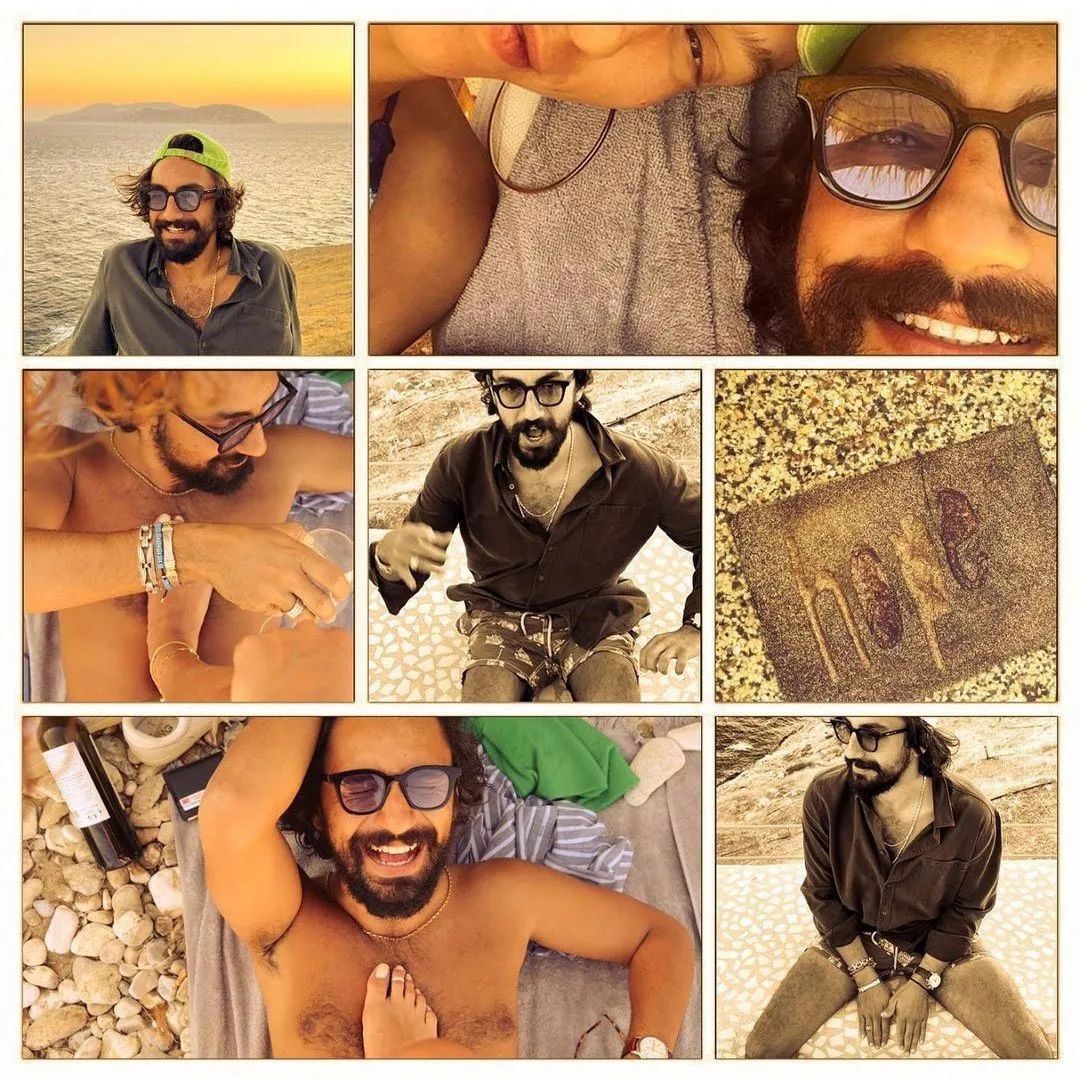 Bahar Şahin is surprised by the fact that parents are trying to make their children look older in the photo. Dress them up as if they were at least 25-30 years old. All for cheap popularity in social networks. This is very unpleasant and violates the rights of the child. 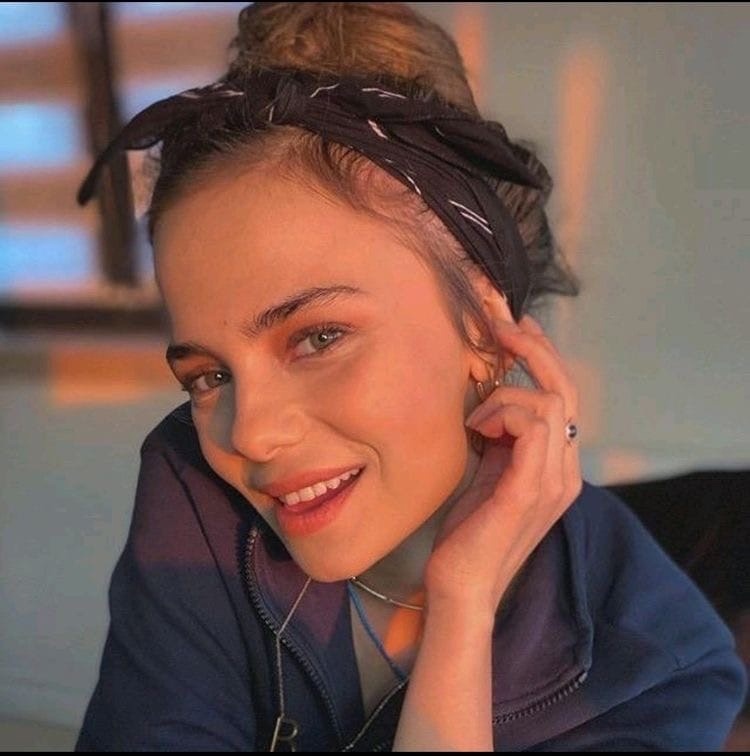