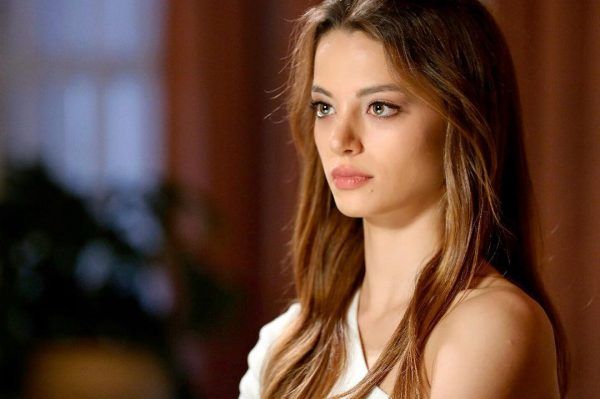 Great news for fans of the young and talented actress Leyla Tanlar. She returns to the screens in the new series of the state TV channel “Great Days”. What do we know about the show right now?

On Monday, September 5, the filming of the new series of the state TV channel TRT1 “Great Days / Güzel Günler” began in the city of Van. Produced by TMC and producer Erol Avci, known for the series “1001 Nights”, “Aliye”, “Dear Family”. The director of the series is Osman Tasçi. Written by Selin Tunç.

The young star Leyla Tanlar, who received recognition from the audience in the TV series “Shattered” and “Escape”, will star in the TV show. She will play a character named Selma. It is noteworthy that initially the series was named after the main character, but then the creators of the show decided to change the title to a more neutral one.

Also starring Binnur Kaya, Ecem Erkek, Zeynep Camci, Olgun Toker and Yildiray Sahinler. In the near future, we will know the name of Leyla’s co-star, who will play a character named Miran.